Stock Market Updates: Key Housing and Sales Data Could Drive Markets in the Week Ahead 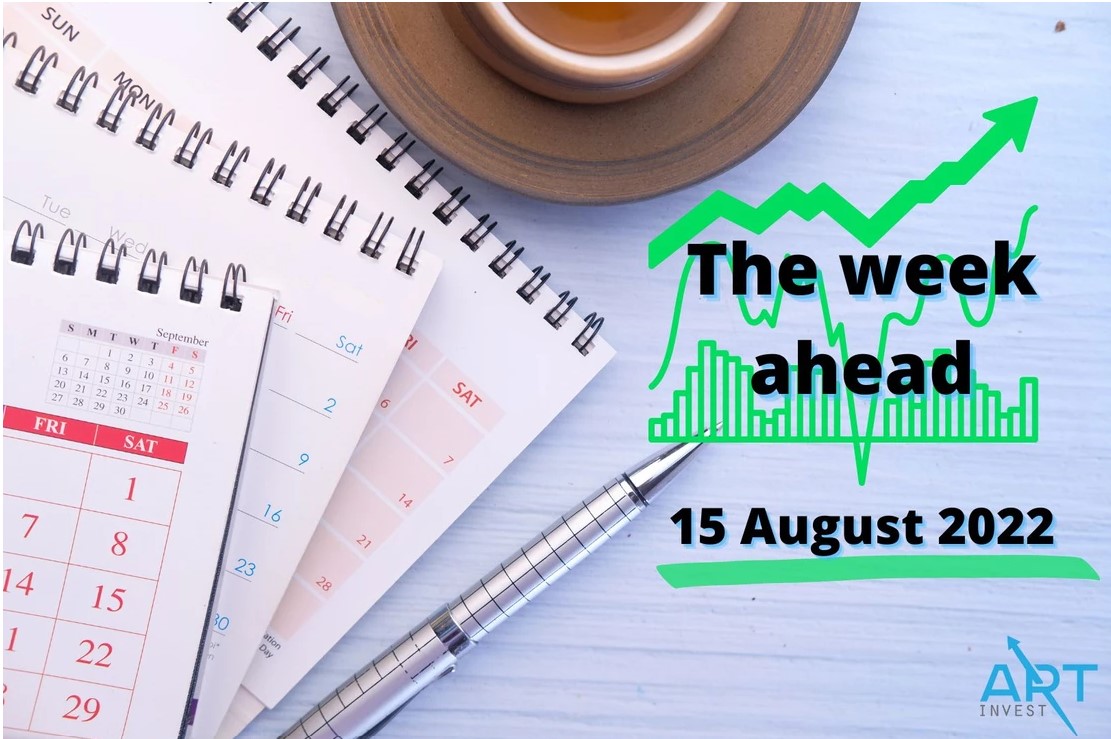 In our last post from the weekly market review section, we talked about Earnings Season, Consumer Sentiment Index, and Inflation Reading. Now it’s time to see what are the movers in the week ahead.

For a complete list of major events and stock market updates check out our economic calendar’.

Markets continued their rally last week amidst positive macroeconomic developments, including a strong labor market and lower-than-expected inflation data. This was the Fourth consecutive week of gains for the market, not seen since October 2021.

The S&P 500 is now 15% from its June lows, while the Nasdaq index has surged 20% off its lows. Markets will brace for key housing and sales data next week, which will determine if the equities will continue to rise higher.

The US Federal Open Market Committee (FOMC) is set to release the meeting minutes for the meeting held on July 26-27 on Wednesday. Markets will keep a key on the release for guidance over the broader macroeconomic data, including inflation and recession. Furthermore, market participants may also attempt to look at the meeting minutes to interpret the timeline and pace of further interest rate hikes.

The US Census Bureau is set to report July retail sales data on Wednesday, which will indicate if consumer spending remains strong despite persistent inflation and deteriorating household wealth.

Retail sales in July are expected to rise 0.1% compared to June, when sales grew 1% but have slowed significantly from the start of the year due to a surge in inflation. Markets will also look at key earnings releases from retailers including Walmart, Target, Home Depot, and Lowe’s, further painting a picture of the strength of the consumer and the impact of inflation on spending.

The week ahead is packed with key housing market updates, including new housing starts and existing home sales. On Wednesday, the US Census Bureau is set to report new housing starts and building permits for July. Consensus forecasts show that new starts are projected to fall to 1.5 million units in July from 1.56 million in June, as housing affordability reaches a 33-year low

On Thursday, the National Association of Realtors is set to release existing home sales in July, which is expected to decline 8% from June as a combination of rising mortgage rates, sky-high real estate prices, and declining affordability. Plummeting housing data could signal a slow down in the economy and potentially incentivize the Fed to reduce the pace of rate hikes.

Markets have continued to surge over the past few weeks on the back of strong economic data. Key housing and retail sales data, coupled with the FOMC meeting minutes, could guide where stocks are headed next week.