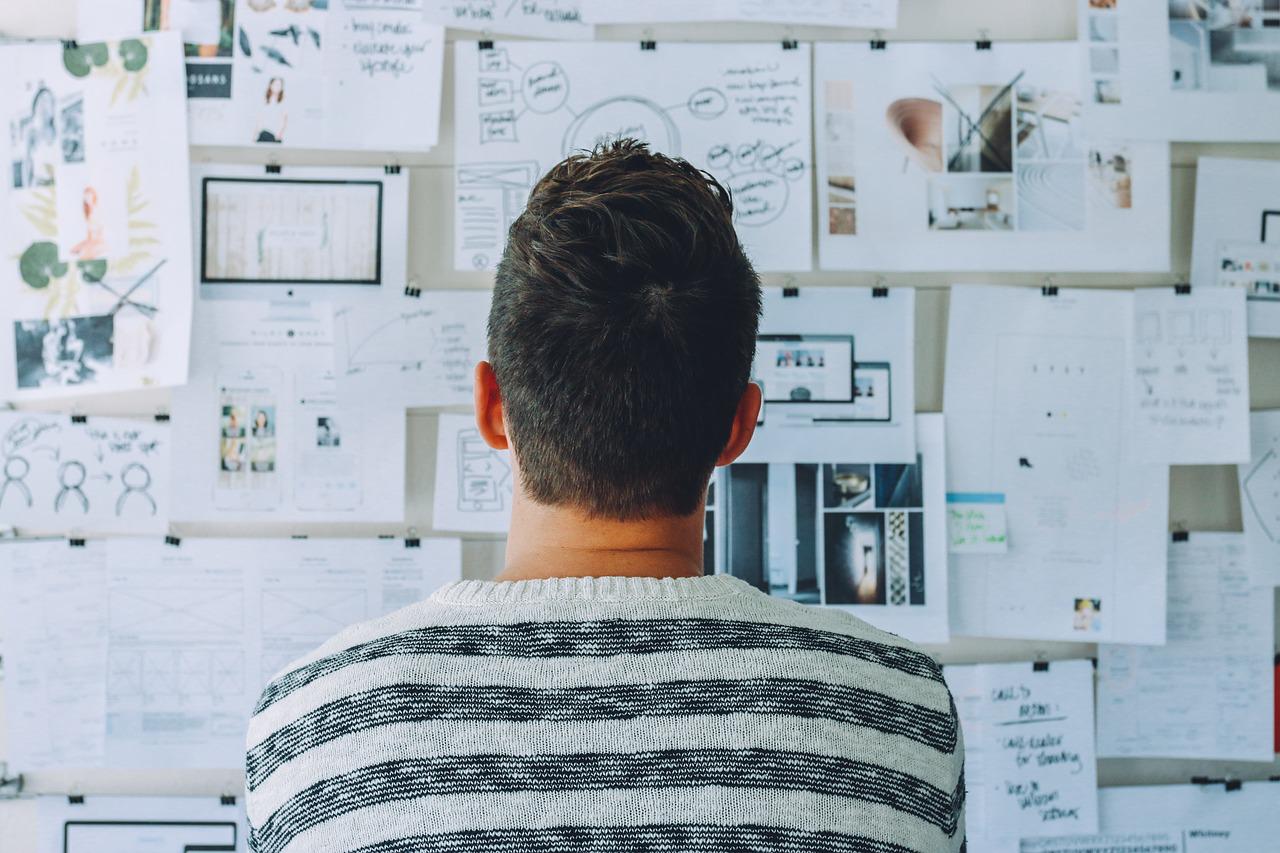 I remember before I started taking investing seriously I thought I should put some money into this small-cap because I used its app.

And, as I went to make the buy order, the website glitched. I didn’t want to press buy again in case I accidentally made a mistake.

So, I closed my eyes, closed my laptop, and walked away.

Good that the website glitch didn’t make that purchase possible because today that company is defunct.

So before I decided to start my investment fund, I thought why not make sure I learn from the experts?

My readings eventually led me to Charlie Munger, the vice chairman of Berkshire Hathaway.

So, I devoured his works, and here are the top three mind hacks I got from the sage.

1. You’re not as smart as you think

I can be a bit of a smart aleck at times.

This bit me in the bum with a recent investment.

I read its annual report. Not just one but 5 years worth.

I looked at its product line on Amazon to ensure its products were well regarded.

Its latest earning call announced record earnings. (Not just revenue but profit) I thought I had a winner here.

I thought a bit too highly of myself.

I was ridiculed a bit for this but all I could do was laugh it off.

Fortunately, given my stubbornness to hold on to things, the stock price has gone back up to about the price I bought it for.

The take-home point here is to be a bit more objective with yourself. You’re probably not as good as you think you are. And, if you are confident in yourself, just keep it on the low key, or else you may embarrass yourself if things go wrong.

I don’t particularly like reading the footnotes of annual reports. They’re so boring.

I like reading the financial statements, especially several years’ worth, and seeing if there’s some sort of pattern.

But, this thinking is wrong. You do need to read financial statements along with footnotes rather than making speculations.

I had an incident of missing out on a good investment just because I didn’t want to read the footnotes.

This company didn’t have great earnings – it was just breaking even.

It was an energy company.

I skipped it, but a few months later, its stock price jumped and I wanted to know why.

Its recorded losses were due to impairments against its energy assets.

Basically, the auditor thought certain assets could be written off for that year.

Clearly, I did something dumb.

I could’ve made a good bet only if I hadn’t been too lazy to read the footnotes in the first place.

The lesson here is that if you’ve learned a skill that helps you out in real life, then you need to keep on practicing it even if you find it boring. As you can see, not using it might cost you.

I’ve learned not to respect most people’s reasons especially if they’re trying to actively make me believe in something.

In general, I treat most CEO speeches and letters with a grain of salt especially if they expel too much optimism.

The reason is quite simple – many laid-out strategic plans or acquisitions end up failing.

I remember reading a particular annual letter where the CEO was optimistic about how a certain acquisition will help the company profit.

The reason was along the lines of a strategic acquisition or something.

I ignored this company and moved on.

The CEO never mentioned that acquisition again a few years later, and the company’s stock price never rose because of this ‘strategic acquisition’.

The takeaway here is that people can come up with reasons but most of them are meaningless. But, this doesn’t mean you should brush off everything, some reasons are plausible but you need to investigate them.

Conclusions: Won’t I miss out on getting rich with these mind hacks?

In all forms of investing, the chances of getting broke are a lot higher than getting rich.

These tips aren’t going to guarantee that you won’t get broke trying to start your first investment fund but they sure will reduce the likelihood.

You don’t need a lot of evidence to see that it works for Charlie Munger and Warren Buffett.

Would you expect them to be billionaires if they weren’t so conservative?

Jason Huynh Follow I'm a data analyst who enjoy reading annual reports. My hobbies include exercise, cooking and being a well rounded dad. I work as an analyst in the higher education sector in Australia but my passion is in investing. I used to believe that data could solve everything but it wasn't until I read Charlie Munger's "Poor Charlie's almanack" that I realised that I've been thinking in silos all this time and I really needed to expand my experiences and reading. What concerns me about life is making silly choices and following the trend aimlessly. I believe in critical thinking and serving others as I would like to be served.
« Stock Market Updates: Key Housing and Sales Data Could Drive Markets in the Week Ahead
Ethereum Merge: Price Prediction »