Global Food Crisis: They Got Money For Wars, But Can’t Feed the Poor 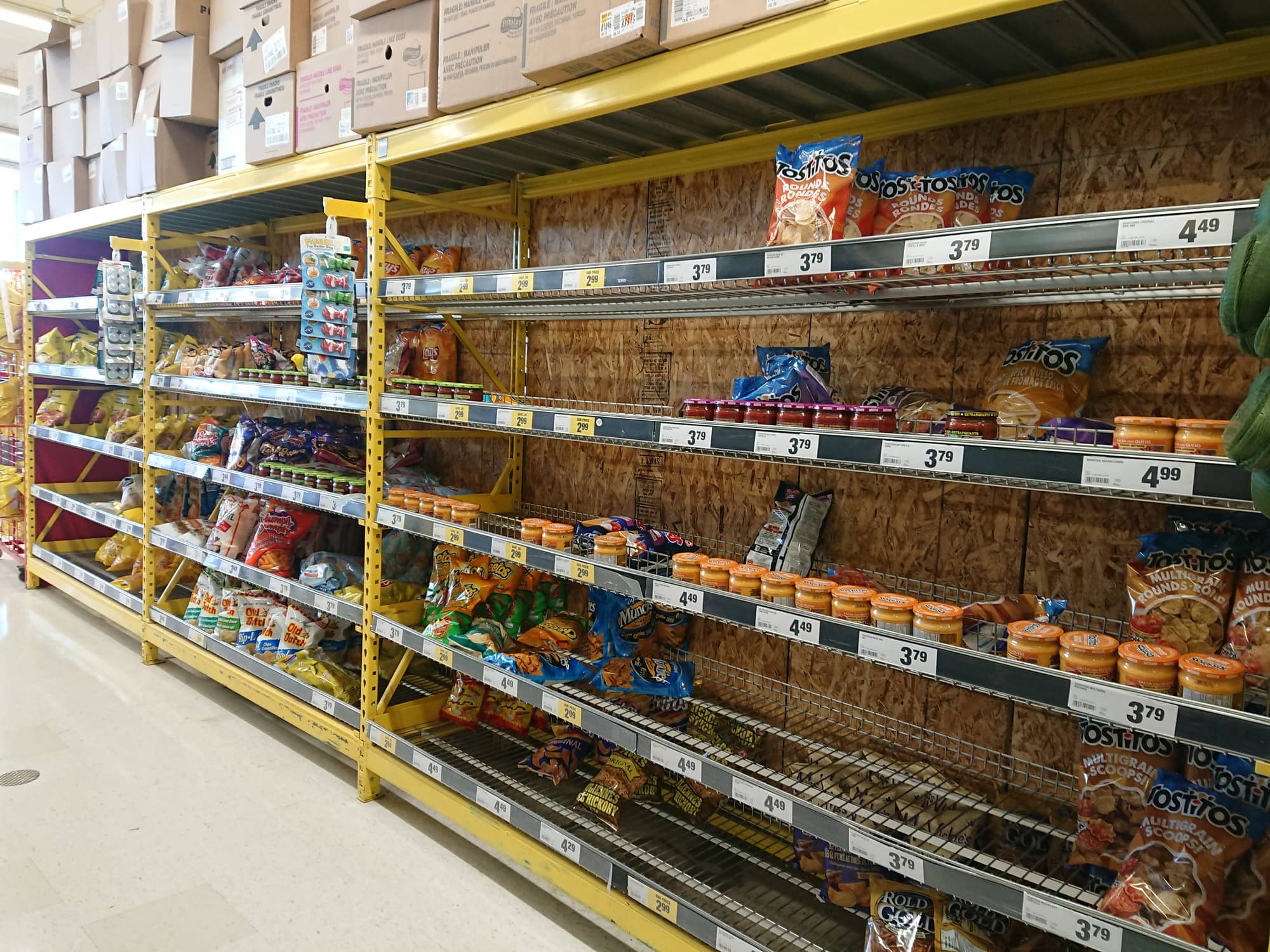 Who is most impacted, and what to expect?

The global food crisis is a critical issue that we cannot afford to ignore.

The global supply of wheat, maize, and rice stocks is at historic lows as the supply chain has been disrupted. As a result, the oil and grain prices have become volatile and have skyrocketed over the past few months.

More and more people are going hungry daily, and many countries struggle to provide their citizens with enough food.

The countries that are most impacted by hunger are those that are low-income and have the poorest people. The United Nations calls these places “hunger hotspots.” It is not surprising that most wars lead to the poor taking the brunt of the damage.

Let’s examine why the food crisis worsened over 2022 and which countries are impacted most.

Why is the world hungry?

According to the UN, there are 4 factors that contribute to the world being hungry:

Want to get more information about the economy and world affairs? consider signing up for our newsletter to navigate inflation. It is free!

Conflict: How did the Ukraine war make the food crisis worse?

You may have heard about the crisis in Ukraine, but you might not realize how severe it is. Russia and Ukraine are the world’s largest grain exporters, exporting almost all of the grain it produces. It accounts for about 27% of global wheat exports, according to the United Nations Food and Agriculture Organization (FAO).

Ukraine exports, on average, about 6 million tons of agri-commodities monthly to countries in the Middle East, Asia, and Africa.

Wheat prices have shot up because of the conflict, which is straining African countries like Egypt. At least 25 African countries import a third of their wheat from Russia and Ukraine. 15 of them import more than half from those two countries.

Can you believe this war’s big impact on African nations?

In recent months there has been a concerted effort by world authorities at all levels (from federal ministry level down to local municipalities) working together with scientists, economists, and social workers focused on agriculture policy development aimed at increasing domestic crop yields through new methods to aid in the chain supply during this time.

Some experts believe that the cost of agricultural inputs, such as fuel and fertilizer, has a more significant impact on food prices than the reduction in food exports from Russia and Ukraine.

This research paper estimates that the combination of agricultural input costs and food export restrictions could increase food costs by 60–100% in 2023 from 2021 levels. This could lead to the deaths of 400thousand–1 million people and the undernourishment of 60–110 million people.

Agricultural input costs have been increasing due to rising energy costs.

The electricity used for automated irrigation systems, the fuel used for farm equipment, and the various steps in food processing, packaging, transportation, and distribution all require energy.

Large amounts of indirect energy are consumed by using pesticides and mineral fertilizers. Fertilizer production relies heavily on natural gas as a feedstock.

“We are seeing record prices for every fertiliser type, which are all way above the previous highs in 2008. It’s very, very serious. People don’t realise that 50% of the world’s food relies on fertilisers.” — Julia Meehan, Head of Fertilizers, ICIS

Okay, but which countries are the most affected?

The Food and Agriculture Organization (FAO) of the United Nations and the World Food Program (WFP) caution that intense food insecurity is going to impact 20 nations; these countries are called “hunger hotspots.”

Ethiopia, Nigeria, South Sudan, and Yemen stay at the most elevated alert level from the past version of the FAO report. In their last accessible appraisals, these nations had pieces of populaces projected to encounter starvation, malnutrition, and death.

Afghanistan, Haiti, Honduras, the Central African Republic, the Democratic Republic of the Congo, Sudan, the Syrian Arab Republic, Mali, Chad, and Mauritania remain nations of specific worry also as they have been affected by rising food prices, as mentioned in the past release of the FAO report.

Below is a graphical representation of the current situation for food insecurity trends in the hotspots of most significant concern.

In July, there was a significant drop in global food prices.

This can be attributed to the deal made by Russia and Ukraine to export grain from the black sea ports. The Russia-Ukraine value on grain exports is also because of seasonal availability from ongoing harvests in the northern hemisphere. They had delegates work out the deal to ease the two countries’ economic disarray.

Since the invasion, the first shipment of Ukrainian grain left the country’s southwestern port of Odesa in early August (26,000 tons of maize).

The Sugar Price Index fell by nearly four percent by July. The downward trend was influenced by indications of more significant exports and favorable production prospects in India, which has remedied the supply chain for the world.

But, We Can’t Be Optimistic

However, experts still worry that the Black Sea Export deals seem shaky. And many farmers in Ukraine and Russia can’t grow and sow seeds during a war.

Farmers and soldiers from Ukraine claim that the Russian military deliberately shoots ripe wheat and barley to start fires as a form of economic sabotage.

According to the USDA, Ukraine’s wheat exports are expected to fall by 50% in 2022–2023. Already, Ukraine had shipped nearly all of its exports for the marketing year as of May 2022.

About 97 percent of Ukraine’s total wheat production is winter wheat, so Ukraine has to plant their wheat soon: between early September and mid-November. If the war is prolonged, the food crisis will continue for the world and especially, the “hunger hotspots.”

It is essential to be aware and wary that unstable regions will be most impacted. They have to invest in agriculture and building infrastructure that will allow them to produce their own food. But where will they get the capital at a time of macroeconomic financial distress?

An ideal world is where countries work together to ensure everyone can access food, regardless of location or economic status.

In reality, the rich countries have been able to protect themselves from the food crisis. For instance, according to the USDA, China acquired 50% of the world’s wheat supply, 60% of rice, and 69% of corn in the first half of 2022.

Proving once again that Tupac spits the truth:

They got money for wars, but they can’t feed the poor.Want to get more reports about macro data? consider signing up for our newsletter to support our writers from all over the world. It is free!

Sam Warain Follow I am half Filipino/half Sri Lankan and living in Tokyo, Japan. After spending a few years in MBB consulting firm, I moved to an AI Start-Up in Tokyo at an early stage (Series A). We successfully had an IPO at $1bn valuation on the Growth Index in Japan. Currently, I transitioned to a COO role at another AI firm specifically providing services to the manufacturing industry. I have a Newsletter called "Inflated World" sharing personal anecdotes of people experiencing inflation worldwide, especially developing countries. Please consider subscribing. https://inflatedworld.substack.com
« Blockchain & Healthcare- Where Are We?
Visualizing Some Key Financial Metrics For Your Stocks »

What the IMF’s Latest Report Means for the Global Economy