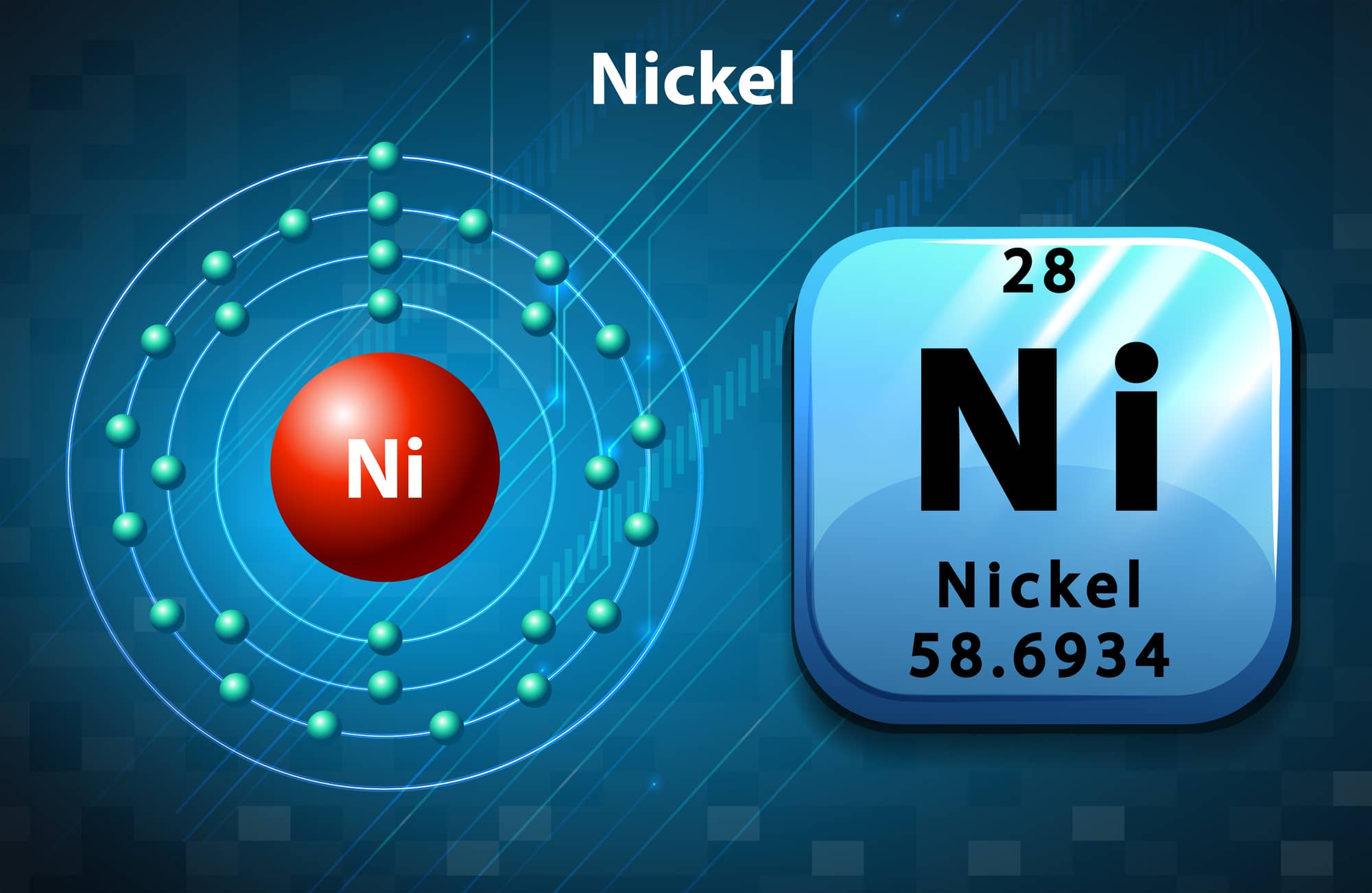 Nickel plays a vital role in many industries, from manufacturing and metalworking to electronics. It’s a key component in everything from alloy creation – such as nickel steel for armor plating – to the rechargeable nickel-cadmium and nickel-metal hydride batteries that power hybrid vehicles.

Scientists have observed a new behavior in this common metal that could push a different industry forward. Does AI promote the study of nickel?

Research has spent decades studying how various facets of the animal kingdom learn. Over the years, they’ve determined two of the essential learning concepts.

Habituation occurs when an animal adapts to a repeated stimulus, decreasing its response over time. Sensitization, on the other hand, is a more extreme reaction, usually associated with harmful stimuli. It’s the difference between touching a test subject with a friendly hand and treating it to an electrical shock. The former is habituation, the latter is sensitization.

These two concepts of learning allow animals to understand things about the world around them, even if they don’t perceive the world the same way humans do. Until recently, these concepts were thought to be limited to organic life, but new research shows otherwise.

Nickel – that essential metal – apparently can learn things about its environment, similar to the types of animal learning behavior that scientists have observed for decades. While the reactions aren’t visible like they would be in animal behavior, nickel appears to change its crystalline structure in response to changes in its environment.

One experiment kept switching a nickel sample between an environment flooded with regular air and one filled with pure hydrogen gas. Exposing the sample to hydrogen allowed the nitrogen to release more electrons for generating electricity. This is an example of sensitization. Researchers expected conductivity to rise and fall evenly as the sample was moved from hydrogen to normal air and vice versa.

Instead, the oscillations slowly shrank as the nickel sample habituated to the stimulus. Introducing new stimulus types causes the same sensitization response as the hydrogen did initially.

Getting enough nickel for production and research needs is proving problematic in the 2020s.

In 2020, Indonesia accounted for 30% of the total mining production of nickel, with other countries like the Philippines, Russia, Canada, and Australia also contributing to the marketplace.

The United States – one of the most significant users of nickel – relies almost exclusively on imports. The U.S.’s primary nickel mine is set to close in the next few years.

When Russia invaded Ukraine, it upset the global nickel market as well. Russia has an 11.2% share of the worldwide nickel market, and the invasion and subsequent war with Ukraine turned the industry on its ear to the point that the London Metal Exchange had to suspend nickel trading for a week.

Nickel isn’t particularly rare, but getting enough of it to support the metalworking industry and the growing electric vehicle market is already becoming a challenge. Finding enough to keep the burgeoning artificial intelligence market going could prove even more problematic.

What do nickel oxide’s learning capabilities mean for the advancement of artificial intelligence technologies? Currently, AI systems learn by sorting through large data sets combined with rules or algorithms that determine what the system can do with the information. In many cases, they’re being created to learn the same way humans do: through experimentation and adaptability.

Think about how a toddler will respond when presented with a new object or situation. They’ll try different things, slowly figuring out what works and what doesn’t. It might look entirely random, but it’s how these young minds learn to comprehend the world around them. AI systems can do the same thing.

Most research into AI and machine learning has focused on the software side of the industry. Very little research has gone into studying whether the materials were capable of learning. In theory, once researchers better understand the capabilities of nickel oxide in the context of learning, they could potentially use it to create artificial neural networks that mimic the way human or animal brains store and access information.

Looking Toward the Future

It’s too early to determine how nickel or other materials capable of learning could shape the AI market moving forward. Researchers will need to overcome the looming nickel shortage before any sort of significant changes in the industry can take place. This discovery can turn everything researchers know and understand about AI on its ear, as long as there are enough learning materials.

Ellie Poverly Hi, I'm Ellie. Eleanor if full names are your thing. Ever since middle school I have been obsessed with science and technology. My passion for writing was born out of reading countless volumes of National Geographics throughout my life. I am the current associate editor of Revolutionized.com but my passion for writing has led me to the path of expanding my portfolio, covering a range of topics from Cybersecurity, Robotics, Astronomy, Manufacturing, and MedTech. In my free time you will find me tending to my plants or roaming the streets of some dystopian cyber city in a game (currently as a ginger cat)
« The EU Invests in the Semiconductor Industry
Memory of Exercise, Loneliness and Consciousness | Neuroscience »