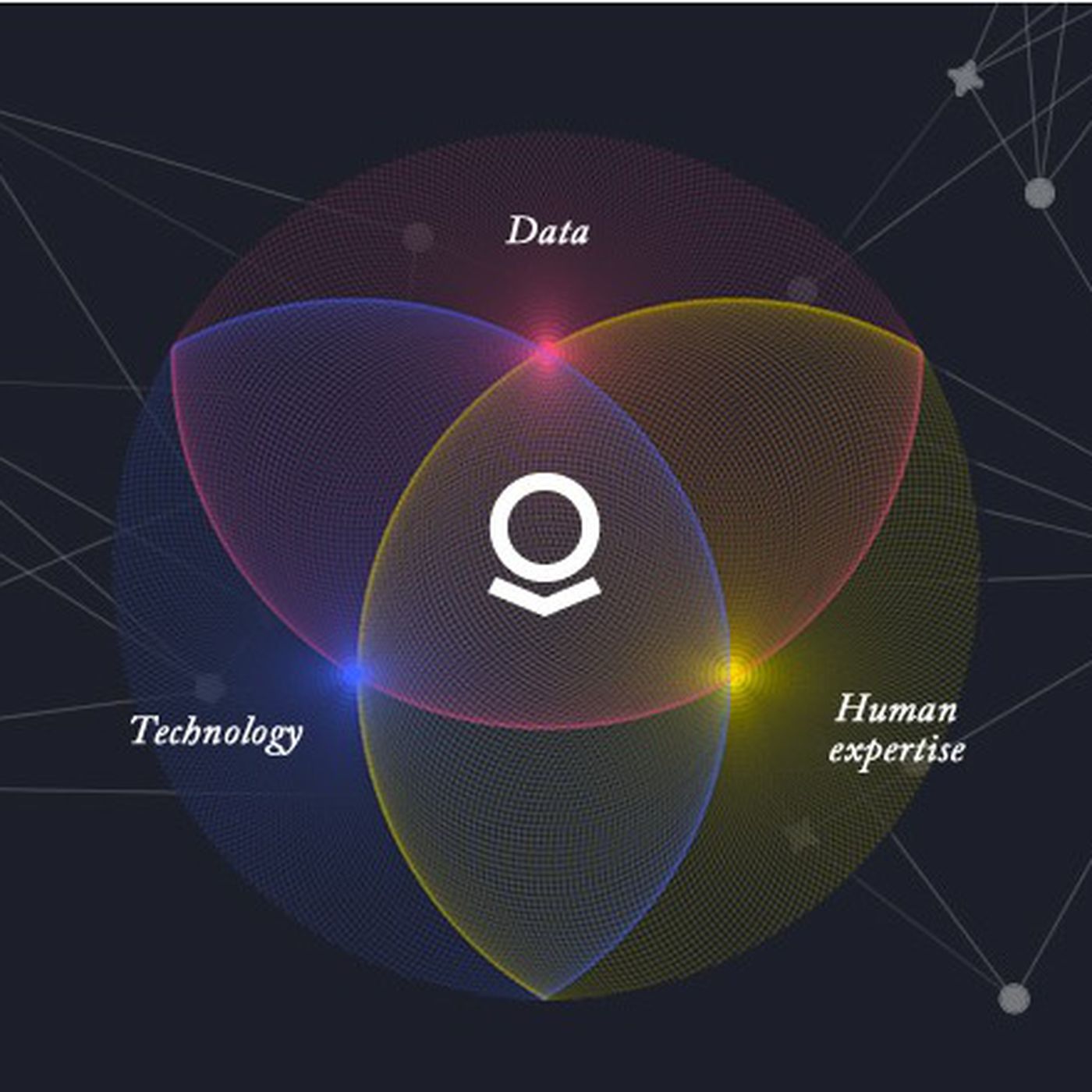 We all know all about PayPal (PYPL), but today we shall be shedding some light on another lesser-known venture by Paypal’s Co-founder, Peter Theil, known as Palantir Technologies (PLTR).

So, what is Palantir Technologies?

Well, it is essentially an American big data analytics company that also happens to be among the few exceptional companies in the world that have an impact level 6 DoD SRG authorization. What that means is they have been given the authority to transfer, store and manage classified data for their clients.

As a result, they are mostly involved in the security industry, which further enabled the company to obtain numerous government contracts such as defense contracts, army units’ contracts, and contracts with large American corporations with classified data.

Before the markets opened on 8th August 2022, Palantir released their much-awaited second-quarter earnings report. Following this release, the Palantir stock dropped by 15.6% in premarket trading.

Let’s take a look at why that happened and what the stock’s further prospects look like.

For starters, the data analytics company’s plunge can be attributed to the company falling short of both its forecasts and analyst’s expectations. They published Earnings Per Share (EPS) loss of 1 cent/share as opposed to the forecasted EPS profit of 3 cents/share.

This may seem like a small deviation for such a big reaction by the market but it’s important to realize that the difference may just be of 4 cents/share but that turned it from a profit position to a loss position and these things play a major role in stock market psychology.

The company did however beat revenue expectations and reported a revenue of $473 million vs. the $471.3 million that was expected this quarter. The revenue is seen to have risen 26% year over year, while their commercial revenue grew 46% year over year.

Albeit, this revenue growth suggests a good trend since the company has a handsome gross profit margin of about 80% but the psychological element of the EPS loss outweighed this gain which was seen as a minimal rise when compared with the forecasts.

According to Palantir’s CFO David Glazer the company missed its target due to a lack of sufficient investments in marketable securities. Despite initial criticism, there may be some truth to this as although the company fell short of a pivotal expectation, it is noteworthy to highlight their cash reserves which stand at a whopping $2.52 billion with no debt hanging over this reserve.

You can learn more about how to understand earning report in the video below:

The overall trend in PLTR’s stock price this year suggests that the stock is headed in a nose dive. But let’s take a closer look.

If we look at the portion starting right after they released their Q1 results and ending just before the Q2 report was released, the stock price actually rose from $6.44 to $11.45. Now, this rise in stock price was interpreted by the market from two completely opposing perspectives.

To some, it seemed like a justifiable recovery in a growth stock while to others this indicated signs of a bubble forming around the stock as for them such a rise in stock price was unjustified, especially after the less than satisfactory Q1 results.

Amid the ongoing geopolitical issues, recession risk and rising inflation rates, the entire stock market has suffered a blow, and Palantir despite the negative trend still managed to make some headway during this time.

Palantir is a company that falls under the category of growth stocks. They have both a strong liquidity position and a balance sheet that is tough enough to weather the current storm. What’s more, is that as a defense contract holder Palantir’s revenues could very well see a rise as the war in Ukraine has augmented defense spending in all NATO nations including the United States.

To conclude, the stock has faced a setback after its current Q2 earnings report but if you look at its long-term potential the future may very well be bright for the stock.

“The intelligent investor is a realist who sells to optimists and buys from pessimists.”

The current pessimism surrounding the stock may be a good opportunity to cash in on. However, since no one can predict the bottom of the ensuing bear market, we suggest using the Dollar-cost-averaging (DCA) technique to slowly invest over the next few months and lower your average cost of buying.

Financial Freedom Enthusiast. Part-time investor and content writer. Want to share my experience and knowledge with you. My website: https://www.art-invest.net
« Why are Blockchain technology and crypto changing mobile gaming?
The EU Invests in the Semiconductor Industry »