Why are Blockchain technology and crypto changing mobile gaming? 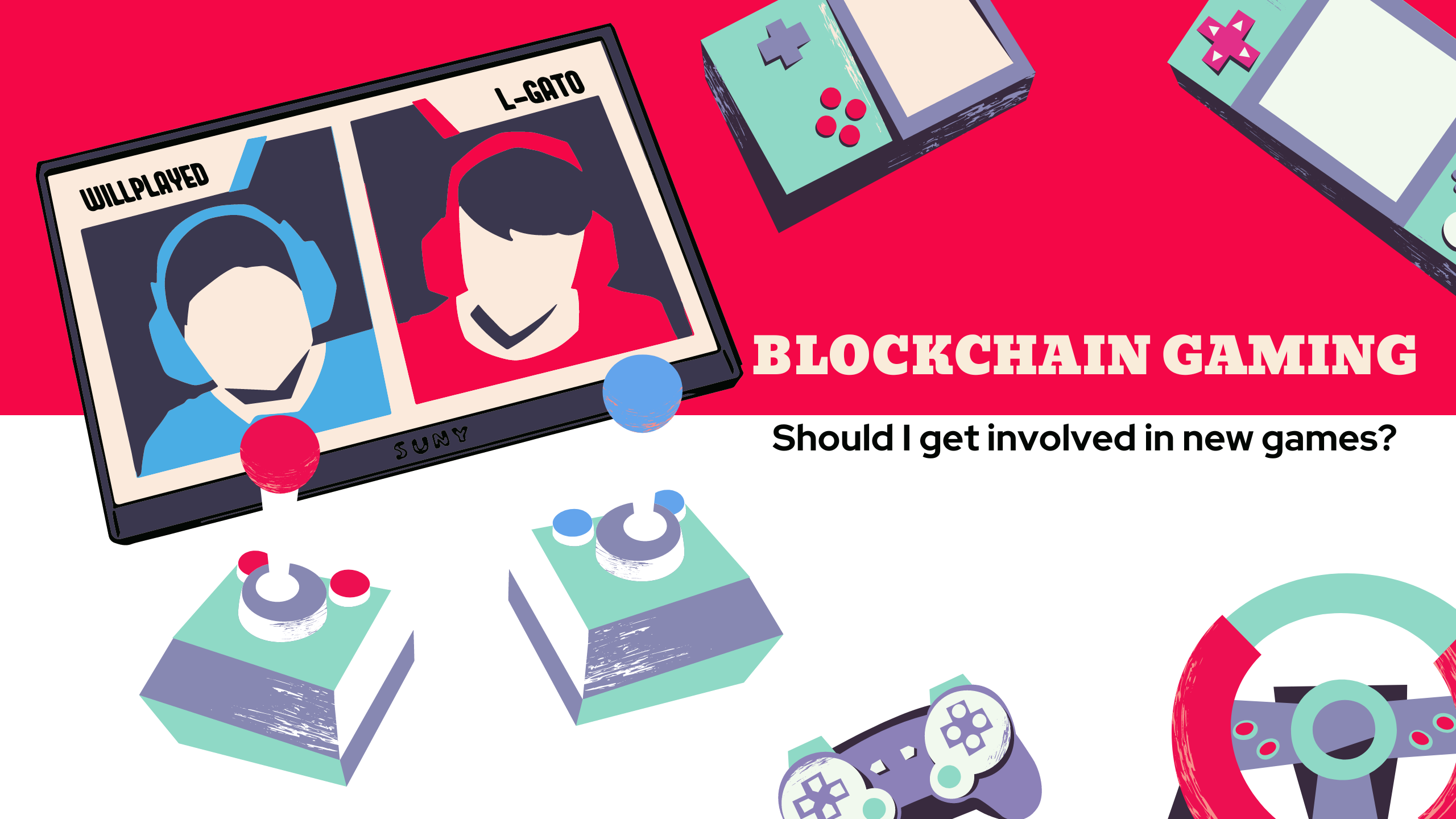 For those of us who are gamers, surely you have started to see more ads for blockchain games, crypto games and so on.

Why is it growing and why does it have any impact on me? Let’s go through what has been happening, and what looks set to come in 2022 and 2023 for games and blockchain.

Very quickly, blockchain games are any game that has been made new using blockchain features, or, older games that have received blockchain updates and upgrades.

The features that are usually added include;

The above 3 features allow for any game to give gamers ownership of their game assets and game items. For those of us who enjoy sporting games for example, this means that you would own the player cards, such as Messi, Nadal or Michael Jordon, and can buy and sell them to others in-game.

Each item would be attached to your in-game wallet, and mean that you own and control it. When you play, or exchange, other players would use in-game currency linked to real money that can be traded in and outside of regular play.

No longer do games mean money in, money gone.

It’s money in, game play, and then the ability to switch back to real money again.

To date since the emergence of crypto gaming in 2019, the largest changes have been seen within mobile games. Console and PC titles are yet to showcase a live blockchain feature for the masses, however EA Sports, Blizzard and other names are already investing in blockchain and what is to come.

The largest and most successful games already capturing thousands of gamers include Axie Infinity, Gods Unchained and Splinterlands.

As shared by Cointelegraph, in 2022, these games continue to grow and offer a new way to play.

Why should I care about blockchain in gaming?

Gaming has a few essential parts that make or break its success;

The missing two, could generally be seen as the most important;

New games are generally comparable to older titles from 5 years ago. The industry is growing but just like Sony and Microsoft, games start out with bad graphics and as users grow, the quality comes.

The good comes from;

Crypto games consistently offer community based events, with large focuses on tournaments, challenges and new content to capture the market.

Traditional gaming has been around long enough that Rockstar and EaSports know they have users, whereas crypto and blockchain is new, and they are going all out to make users long term players.

Graphics have a long way to go

Gameplay has a long way to go

Community is strong, and the ability to play, spend and own items, feels like it should have been in major titles long ago.

For those of us interested in trying the new generation of games, now is a good time due to the amount of support and incentives for new players.

How do I play games and earn money?

geoffrey gardiner Geoffrey has over 5 years of Digital Marketing experience in Blockchain and Cryptocurrency creating brands and advertising for crypto exchanges, digital wallets, NFT Games and Decentralised app projects in the DLT space. Current CMO of Idle Mystic
« Warren Buffet’s Grandpa Had An Emergency Fund; Here’s Why You Should Too
PLTR Stock – What future prospects look like »

One Reply to “Why are Blockchain technology and crypto changing mobile gaming?”