Tap Into the Power of Investor Sentiment with Web Scraping 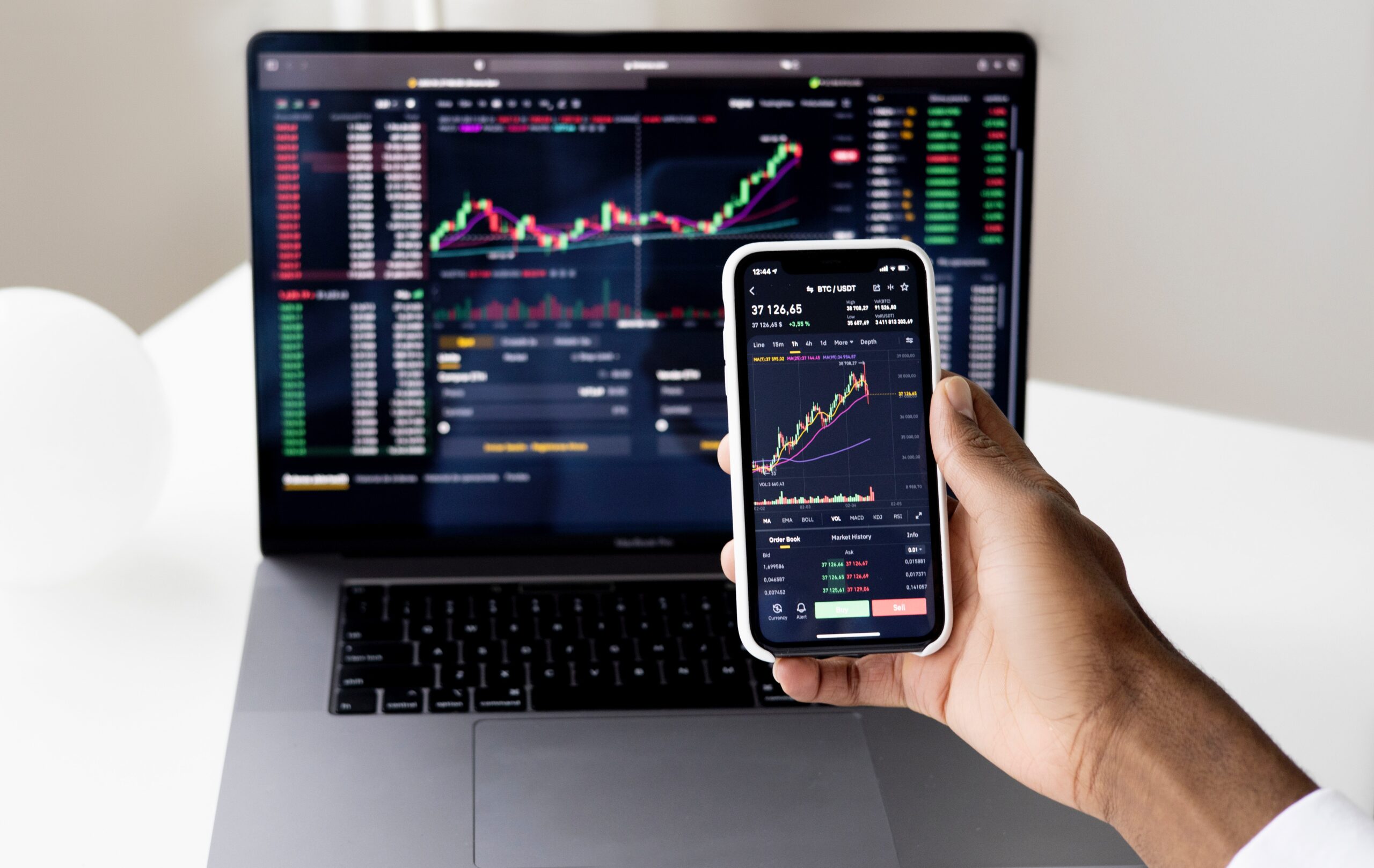 Given the constantly evolving trading environment, numerous questions arise in investment circles concerning the value of investor sentiment and its importance in making portfolio decisions. Web scraping provides the data that answers many of those questions while enabling firms to implement precision data-driven trading strategies.

What is Investor Sentiment?

Investor sentiment refers to beliefs that govern the shared outlook of the current and future state of financial markets.

The sentiment is typically positive when prices rise, often compounding the effect as traders jump into the market and trigger further price increases. Conversely, falling prices often reverse the phenomenon as investors sell off assets and cause prices to fall, often triggering a panic that results in even more dramatic price drops.

The effect of investor sentiment on overall trading behavior is of significant interest to some market participants and policymakers. Of specific concern is trader rationality when making decisions on the individual and group level.

To address these concerns, a recent study demonstrated empirical evidence that suggests sentiment-driven traders are not as “irrational” as some investors that follow the “classical” asset pricing model tend to believe.

‘Classical’ asset pricing, according to the study, categorizes investors as ‘irrational’ if they trade in ways that are inconsistent with mean-variance optimization – the process of measuring an asset’s risk against its likely return. However, study authors suggest that sentiment-driven traders can behave rationally and act on evidence rather than “emotional” trading behavior.

Results from the study showed that the investor sentiment composite index has a significantly positive influence on long-term stock-bond correlation, and therefore improves investment portfolio performance. Further, the results showed that investors are more likely to avoid risky assets across both bond and stock markets without being significantly affected by investor sentiment.

Unlike the previous study, researchers found that sentiment-driven trading was more pronounced during periods of declining sentiment and “bear” (or decreasing) markets. Further, an out-of-sample analysis was conducted and demonstrated a significant performance improvement for portfolio allocation after accounting for the effect of investor sentiment on the long-term stock-bond correlation. Therefore, the authors concluded that policymakers should consider investor sentiment when framing financial policy.

How to Measure Investor Sentiment

Investor sentiment can be measured in various ways that include:

Moving averages are technical indicators traders and market analysts use to determine trend directions. These indicators typically sum up an instrument’s data points and divide that total by the total number of data points to produce an average.

The CBOE Volatility Index (VIX) measures the constant 30-day expected volatility of the US stock market. VIX Index calculations are derived from mid-quote prices of S&P 500 Index calls and put options in real time. As one of the most recognized measures of worldwide volatility, the VIX is followed widely by market participants and the financial media.

The High-Low Index indicates the number of stocks advancing relative to those that are declining for a given stock exchange index. Index figures are calculated by dividing new highs by the sum of new highs and lows, multiplying that figure by 100, and then plotting a 10-day moving average.

The Bullish Percent Index (BPI) gauges market health by dividing a group of stocks on buy signals by the total number of stocks in this same group or index. Based on a charting method known as “Point and Figure”, percentages above 70% are classified as “overbought”, while those below 30% are labeled as “oversold”.  Used mostly by technical traders, the BPI aims to demonstrate the number of market participants participating in a stock rally or decline.

What is Web Scraping?

Web scraping is a data extraction process that uses programmed scripts to “crawl” websites to extract data and parse information into a format that can be analyzed for investment insights.

Web scraping extracts alternative data from numerous sources that include:

Web scraping is a challenging and complex process that requires programming expertise to extract data at scale.

In addition, many website servers block the IP addresses of scrapers due to high resource use. Datacenter and residential proxies overcome these server issues by providing anonymity, using multiple IPs, rotating IPs to distribute requests, and conducting the process from alternative geo-locations.

Choose the right scraping solution for your data-driven business

Other companies have been tapping into the power of investment sentiment. It is exceptionally apparent in financial services, which consider web scraping one of the most revenue-driving data collection methods, according to the survey we conducted with Censuswide.

Many other gems are hidden there, such as:

These insights will be illuminating to anyone who is considering implementing web scraping. Many others have done so and, I believe, it can no longer be avoided. Web scraping will soon be the defining competitive edge for many companies.

Gediminas Rickevičius Gediminas Rickevičius, Vice President of Global Partnerships at Oxylabs For over 13 years, Gediminas Rickevicius has been a force of growth for leading information technology, advertising and logistics companies around the globe. He has been changing the traditional approach to business development by integrating big data into strategic decision-making. As a Vice President of Global Partnerships at Oxylabs, Gediminas continues his mission to empower businesses with state-of-art public web data gathering solutions.
« Memory of Exercise, Loneliness and Consciousness | Neuroscience
The Gold Standard, the Golden Jubilee, and the Role of Gold in an Investment Portfolio »