How To Save Lost Electricity? 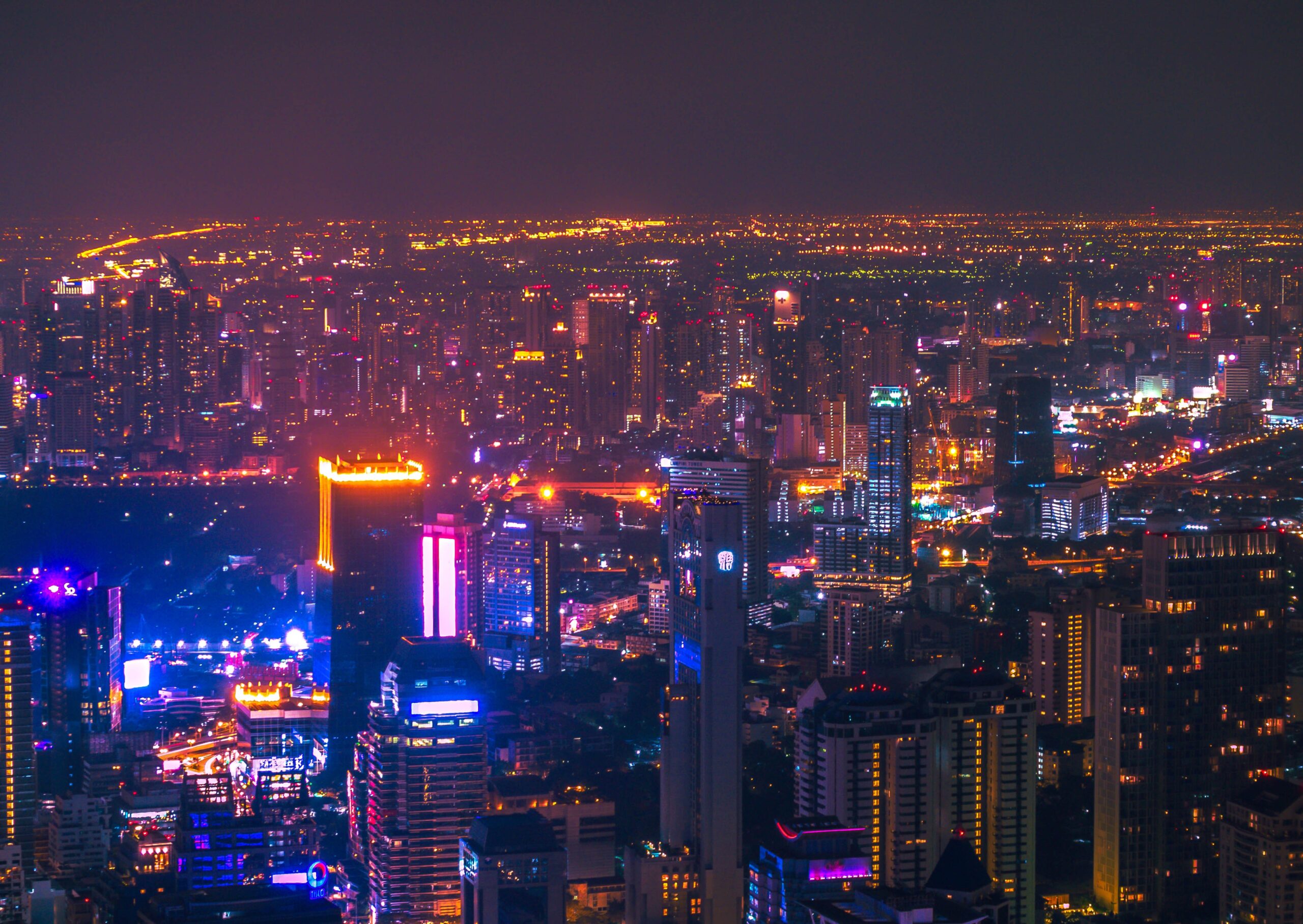 Why is Electricity Lost?

Power consumption is expected to increase dramatically over the coming decades. We will use electricity for a number of purposes that we currently use oil or gas for. Road transportation is going to become electric, so cars, trucks and buses will be electric, and to develop a sustainable society, countries need to cut down on the use of diesel, petrol, coal, natural gas, and other fossil fuels and instead convert to electricity.

Still, large amounts of power are lost every day, year in and year out. This is due to the fact that power generation is going on at all times of the day, but demand does not always match supply. Demand is highest in the morning and late afternoon. When demand is lower than supply, surplus electricity is lost. There is simply no way to store electricity that is produced during periods of low demand so that it can be used when demand peaks.

In Sweden there are every year almost 20 TWh of surplus electricity that are lost, out of a total of 140 TWh that are produced. Utilities try to find ways to sell this electricity, but when demand is low in Sweden, it is usually low in other countries as well. Hence the high prices during peak hours. The reduced supply of natural gas from Russia to Germany forces the country to move consumption from natural gas to other forms of electricity, which sends prices even higher.

How to Save Lost Electricity

There are primarily three ways of making use of the electricity that is lost at present:

None of these alternatives exist today to any large extent, but they are all developed in different ways.

Battery storage is developed in two forms. The predominant alternative is to charge electric car batteries at off-peak hours during the day or night and by this use surplus electricity to power transportation. There are also stationary batteries that are being installed to store electricity. The problem here is that batteries are at present expensive, and it is not economically viable to store large amounts of electricity for longer periods of time, like hours. What is starting to become viable is “peak shaving.” This means that electricity generation during very short peaks of a few seconds can be stored in a battery and sold a few seconds later when production has gone down slightly.

The second alternative is hydrogen production. Hydrogen can be used as a fuel, using hydrogen fuel cells on cars or machinery. This technology is, however in its infancy and there are only very few cars that can run on hydrogen. There are plans to run trains, ships, vehicles, and industrial processes on hydrogen, but so far, few such examples are in place.

Hydrogen technology is also expensive. The price of a fuel cell car is almost twice the price of a battery-electric one. More than twice the amount of electricity has to be used in order to drive a kilometre on hydrogen, compared to driving the same distance using a battery-electric car. There is also no large-scale infrastructure in place for the production and distribution of hydrogen for fuel purposes.

Demand flexibility requires that power grids get digitised, so that computers connected to grids can turn on and turn off the power supply to individual units. With digitised grids a computer at a utility will be able to turn off a heat pump that heats a house prior to a peak in demand and turn it on again after the peak. The same will be possible for machinery and appliances.

With digitised grids and configuration of appliances and computer systems, computers could, for example, turn off all freezers at seven o’clock in the morning, prior to the morning peak in power consumption, and turn them on again at 9.30. Freezers stay cold over the peak and no food is damaged through the process. The same would be possible for heat pumps that heat buildings, or for machinery that could receive a lower priority than the most highly prioritised processes.

A more intelligent way of controlling grids would be to turn off appliances and heat pumps of customers that have opted for a programme to save money on their electricity bill and let appliances that belong to people who have not chosen this option keep running. This would, of course, not only require the digitisation of grids, but also, which may be more difficult to achieve, participation by households and companies to prioritise different units and decide which ones to give a high priority and which ones to assign a lower priority.

It will take several years until these options will be available on a large scale, but they are necessary to create the sustainable society of the future that many people are waiting for. It is only one example of the large-scale investment that will be necessary to build the futuristic society of our dreams.

While people are waiting for these opportunities to become realised, many will buy electric cars and transport companies will buy electric trucks and buses. This will increase power demand and up until the storage and flexibility opportunities have been created, utilities will have to increase generation capacity and increase the capacity of power grids where this is not sufficient.

Initially vehicles can be charged without any problems using the generation and distribution capacity that is already present, but a bit into the development capacity will become a bottleneck and expansion measures will be needed. The countries that lead the development of electromobility, Norway, Iceland, and Sweden, are also the countries in Europe with the highest per capita power production.

As an example: If all Germany’s 48 million cars were electric, the country would need 90 TWh of electricity every year to charge them with. Total production at present is 600 TWh, so 90 TWh is a large share. In the winter electric cars get less energy efficient and need up to twice the amount of energy to drive a certain distance.

It will be absolutely necessary to digitise grids. That is the pre-requisite for efficient charging and efficient utilisation of electricity overall.

Still, most utilities have not received the signal to start this process and to start large-scale preparations for electromobility and a sustainable future. Digitisation of grids is only one of the many measures that will become necessary in order to develop the sustainable society of the future that many expect will emerge over the next few years.

My latest book on innovation and the transformation to sustainability is “The Blind Guardians of Ignorance – Covid -19, Sustainability, and Our Vulnerable Future” and the first one of these was “The Transparent Market,” written together with David Lundberg. In “The Transparent Market” we discussed the future of electronic business. The book was published in 1998, when most experts still did not see that most companies soon would do business on the Internet. My first book about the transformation to e-mobility was “Global Energy Transformation” from 2009.

Mats Larsson Mats is a business and sustainability consultant with 30+ years' experience. In the past 15 years he has written extensively about the large-scale transformations to electromobility and a circular economy that are in their early phases, but also worked with business development in many other high-tech and sustainability areas. He is an experienced project and change manager, has developed strategies for companies in a wide range of industries, and likes to tackle subjects of importance for the development of society. He was one of the first to write a book about e-business strategy, "The Transparent Market," written with David Lundberg and published in 1998.
« 8 Important Steps to follow when Building Computer Vision Model
What the IMF’s Latest Report Means for the Global Economy »