What the IMF’s Latest Report Means for the Global Economy 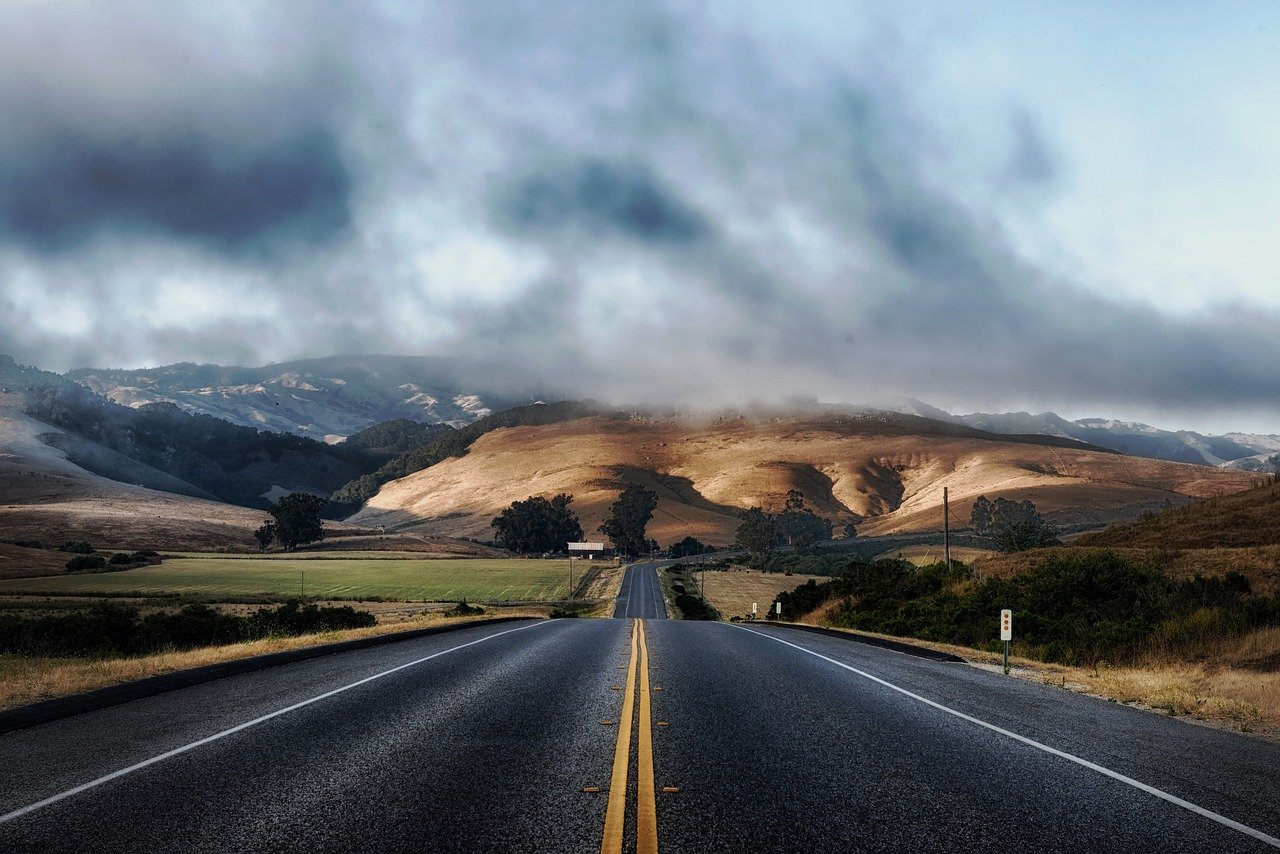 2 Key Questions to Guide You Through Inflation and Protect Yourself

The IMF recently released a gloomy report on the projection of the global economy.

Their April edition was already grim, but with how the current affairs unfolded, IMF decreased its baseline projections.

You can read the full report here.

Although the IMF has made a couple of scenarios and predictions of what to expect next, the future remains highly unpredictable.

2 key questions arise when thinking about what to expect next:

Let’s look at what the IMF is projecting about the global economy and what we can expect in the future.

Primary Projections for the Global Economy.

The worldwide economy is anticipated to grow more slowly than previously predicted, with negative risks taking precedence. These include food costs, oil prices, and interest rates spiking in an atmosphere of financial market turmoil due to inflationary pressures.

Want to get more information about the economy and world affairs? consider signing up for our newsletter to navigate inflation. It is free!

The Countries Thriving and Declining from the Current Economic Situation.

Developing countries, especially in Africa, have been hit the hardest by the current economic situation. The cost of essential food commodities has risen, making inflation a considerable problem. Their governments are less resilient to the sudden spikes and volatility of the financial markets. Countries in Africa are called “hunger hotspots,” which you can read more in detail in our previous post.

The countries that are declining from the current economic situation include:

Russia and Ukraine. After the Russian military invaded Ukraine several months ago, Russia has been hit hard by sanctions imposed by Western powers such as Britain, France, and Germany.

On the other hand, some countries are thriving from the current economic situation: Iran, Iraq, UAE, and countries in the Middle East. The oil-rich countries of the Middle East see a massive surge in revenue. This is due to their low cost of production compared to other countries, and with increased global demand for oil, they are reaping some profound benefits.

Solutions Proposed by the IMF

The economy is cyclical; it will recover and stabilize itself, but only if we make the right decisions. There are several solutions to the economic crisis as per the IMF.

Second, protect the most vulnerable parts of society by protecting rising debt levels for low-income households through social welfare programs like unemployment insurance or food stamps.

This will help sustain spending during challenging times while preventing a “downturn” into full-blown depression or recession due to a lack of consumer purchasing power, which could significantly hurt businessesz bottom line.

Third, the government should focus on increasing productivity to improve the economy’s growth potential, which requires putting resources into infrastructure, education, and innovative work.

A strong economy can adapt to change quickly, innovate new technologies and services, generate jobs for its citizens, and provide them with opportunities to earn higher wages.

Finally, if the government wants to create jobs, it should focus on creating jobs for those most likely to suffer from unemployment. These include older workers, low-skilled workers, and those with disabilities.

The government can do this by increasing the minimum wage, ensuring that people who have been out of work for a long time get retrained, investing in infrastructure projects, and providing tax incentives to companies that hire older workers.

Honestly, no one knows what will happen shortly or whether the governments can implement the above measures.

But I believe it boils down to 2 key questions:

1. How sticky is inflation?

The markets have been rallying as we saw a dip in the inflation rate or a negative MoM inflation rate. The consensus on Wall Street is that inflation will drop to 2 percent and stay there forever. The markets are pricing this scenario, and you see a consistent trend of predictions reaching this equilibrium.

However, what if we are in a different economy with a different nature? What if we keep printing 4~5% inflation for the next year? Then the FED has to increase rates even more, and there would be a considerable gap with the consensus estimates. Imagine how ugly the financial markets will be if this scenario persists.

2. The implications of the rate hikes

Rate hikes have a devastating impact on the current financial and debt market and also on the ability of new businesses and consumers to raise debt. Moreover, there have been concerning movements showing that rate hikes are already impacting markets.

According to the New York Fed, we are at unprecedented levels for consumer credit (mortgage, credit card loans, student debt loans, etc.) Some of these debts are lent at a variable rate, and when interest rates rise, the monthly payment increases.

This could lead to a consumer credit crisis with foreclosures and delinquencies. Although we are still at low levels, you can see a tick-up in delinquencies and foreclosures. It is something to watch in the future.

The housing affordability index, or the measure of how easy it is for a family making the median income to afford a mortgage on a home, has been decreasing substantially.

As new housing is less affordable, the construction industry has been showing signs of decline. China’s real estate market just popped, and it has had a devastating impact on both the economy and on human lives.

So, although the markets have been booming recently, we are still not out of the woods yet.

The IMF warns that the global economy is in a tough time, and things are likely to worsen before they get better. Although the exact extent of the damage is unknown, it is clear that the world is still facing significant challenges.

Governments must take action to protect their economies from further harm, and citizens must be prepared for difficult times ahead. We can only hope that the measures taken by governments and central banks will be enough to prevent a full-blown global recession.

Sam Warain I am half Filipino/half Sri Lankan and living in Tokyo, Japan. After spending a few years in MBB consulting firm, I moved to an AI Start-Up in Tokyo at an early stage (Series A). We successfully had an IPO at $1bn valuation on the Growth Index in Japan. Currently, I transitioned to a COO role at another AI firm specifically providing services to the manufacturing industry. I have a Newsletter called "Inflated World" sharing personal anecdotes of people experiencing inflation worldwide, especially developing countries. Please consider subscribing. https://inflatedworld.substack.com
« How To Save Lost Electricity?
The Ultimate Guide to Automating Value Investing »