The Challenge of a Circular Economy 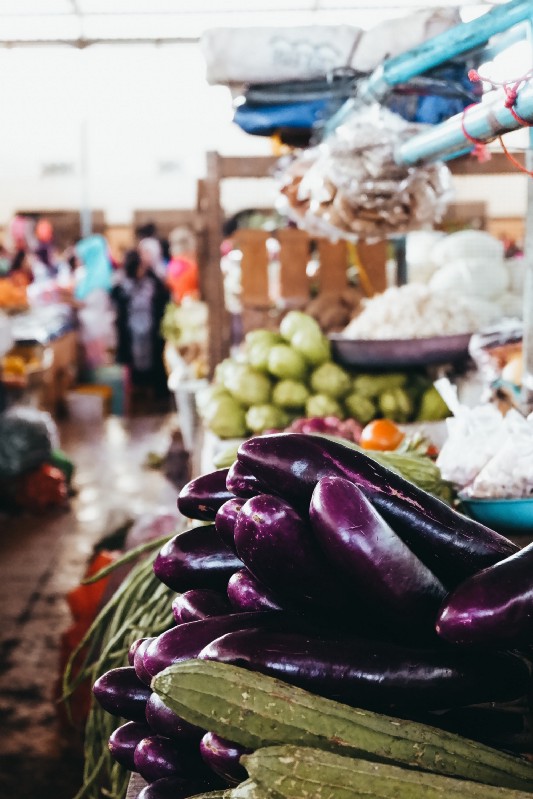 The Idea of a Circular Economy

The EU and many national governments have embraced the idea of a circular economy. In 2020 the EU launched a “circular economy action plan” with a number of goals that are supposed to make the economy more circular.

A circular economy is one where resources are used over and over again, in never-ending cycles and where only small amounts of virgin resources need to be added. The idea of the circular economy was presented in the book “Cradle-to-Cradle” by Michael Braungart och William McDonough.

A circular economy is meant to be very resource-efficient and a sustainable society should be based on this type of system.

The Challenge of Circularity

The idea that all resources need to be used over and over again is all very good. Who wouldn’t like to live in such a society, instead of the one we have at present?

The problem is that the transformation to a circular economy will require large amounts of investment. In my book “Circular Business Models” of 2018 I discuss a number of different concepts that are included under the umbrella of the circular economy:

– Sharing and extending use

All of the changes that will be needed to transform all industries to circular systems will require a tremendous amount of investment. In the EU document “A Circular Economy Action Plan” no investments are mentioned, and no specific financing seems to be set aside for the programme.

Projects that will contribute to the creation of a circular economy can, of course be financed within the different EU financing programmes in the Horizon programme or the Interreg programmes, but there is no indication that EU politicians or officials are aware of the tremendous investments that will be needed.

If we, as an example, look at the transformation to local production and distribution systems, this type of change will have to involve the creation of systems of local producers and distributors of food, clothes, and other necessities, and possibly of other products as well. At present, only less than one percent of the products that are sold in the shops in European countries and in those of the United States and other developed countries have been made by local producers or distributed through local distribution systems.

If we instead look at the challenge of transforming the present large-scale use of plastics and instead use more renewable materials or recycled plastics, we draw the same conclusion. To go through with the transformation, very large investments will be needed in the development of more varieties of renewable materials and in the expansion of existing production facilities for sustainable materials.

One problem is that we currently use very large amounts of plastics and other materials. To produce from biological raw materials the plastics we now produce using oil and natural gas, more than half of the world’s agricultural land would be needed. Countries need that land to produce food. If we would turn to cellulose as the raw material the forests on the planet would not last long.

The picture is the same, regardless of which of the transformation for the circular economy we look at. The resources that will be needed are much larger than what the EU or a country could realistically invest.

The logical conclusion of the brief reasoning and examples above is that it will not be possible to change the entire economy to a circular system in one go. Countries and the EU need to prioritise the changes that are most needed and focus significant amounts of resources to go through with those.

There will also be a need to plan and start up large-scale transformation programmes to achieve the goals governments set up for their citizens.

With the present approach of doing a little of everything, no significant changes are achieved.

I started making experiences in the field of the circular economy in a project in southern Sweden that was financed by the regional authority, Region Skåne. In that study I interviewed a number of companies and spotted some more.

They are, for example,

– Gaia Biomaterials, plastics made from biological and mineral feedstock

– Godsinlösen, upcycling of smart phones, computers, and other products

I did this study in 2016. Now, in 2022, some new examples of companies have been added to the flora, but not very many. The ones mentioned here have grown, but It would be a vast exaggeration to say that the circular economy is on its way to take over from the present economy, that is often called “linear.”

Who Are We Trying to Fool?

By stating that we need to change the economy to a circular one politicians and experts on the circular economy create a lot of positive buzz. People get the impression that we are about to change society to sustainable processes.

Greta Thunberg, David Attenborough, and a number of less well-known experts and activists argue that governments need to spend more on turning society sustainable, but they never say what needs to be done. Clearly, more needs to be done, but nobody seems to know exactly what this might be.

What needs to be done is to develop plans for the transformation, prioritise the most important changes that countries need to start with and invest enough money and resources in them. We need to start change programmes with the proper funding and get on with the changes that now so many agree are desperately needed!

My latest book on innovation and the transformation to sustainability is “The Blind Guardians of Ignorance — Covid -19, Sustainability, and Our Vulnerable Future” and the first one of these was “The Transparent Market,” written together with David Lundberg. In “The Transparent Market” we discussed the future of electronic business. The book was published in 1998, when most experts still did not see that most companies soon would do business on the Internet. My first book about the transformation to e-mobility was “Global Energy Transformation” from 2009.

Mats Larsson Mats is a business and sustainability consultant with 30+ years' experience. In the past 15 years he has written extensively about the large-scale transformations to electromobility and a circular economy that are in their early phases, but also worked with business development in many other high-tech and sustainability areas. He is an experienced project and change manager, has developed strategies for companies in a wide range of industries, and likes to tackle subjects of importance for the development of society. He was one of the first to write a book about e-business strategy, "The Transparent Market," written with David Lundberg and published in 1998.
« Eurovision, King Dollar, Bitcoin, and Other Victims of Popularity
How to Become Rich the Swiss Way: Applying Macroeconomics and Geopolitics to Your Life and Financial Strategy »