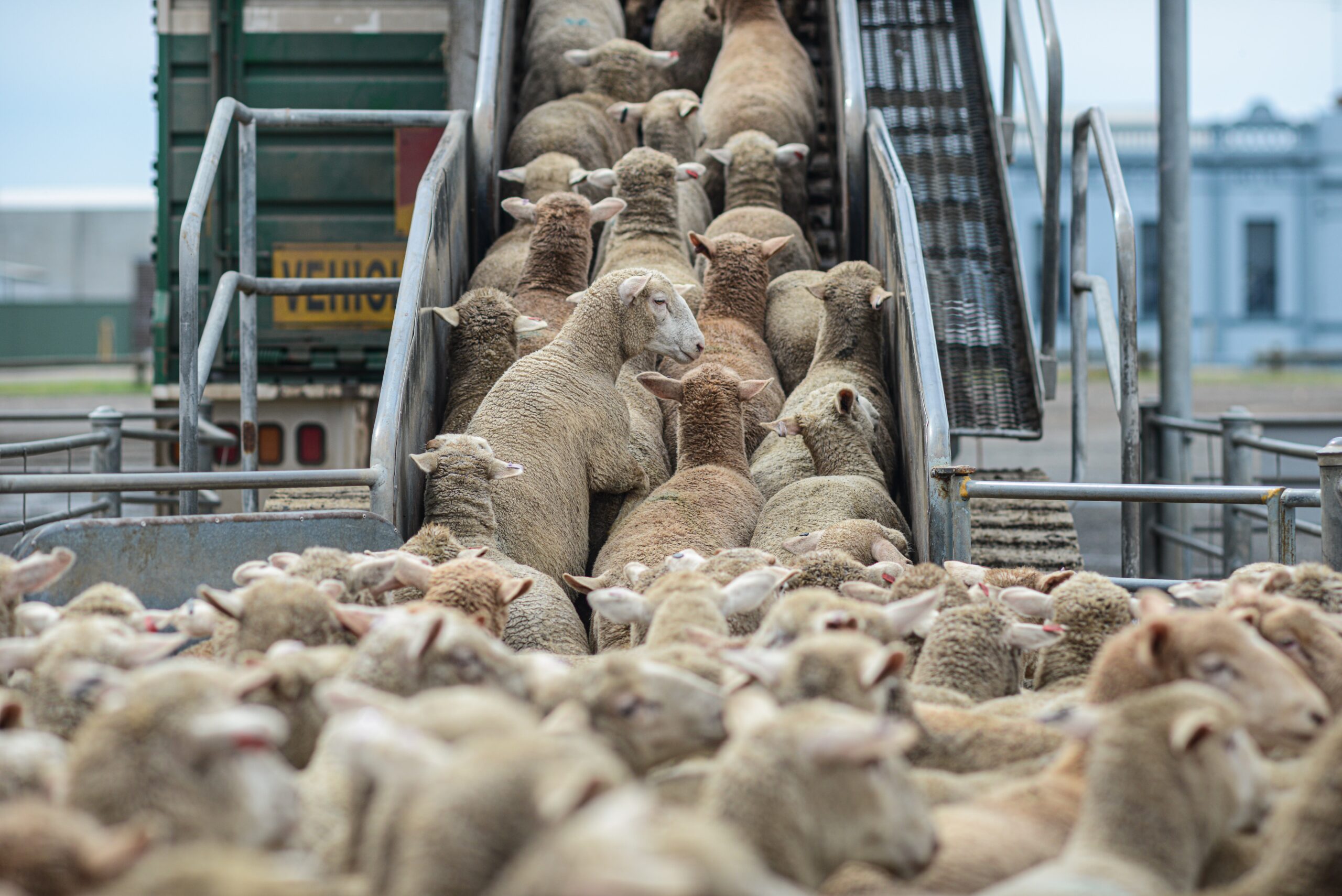 To be honest, I have never watched the Eurovision Song Contest. For our readers living outside Europe, I can explain that Eurovision is an annual musical competition, featuring participants from various European countries and Australia (Go Aussie!). In short, it can be described as the largest “kitsch” festival on Earth. And it has a strong tendency to push the boundaries of visual decency to the limit. Just google it.

Despite this fact, I can still make certain conclusions based on some unsophisticated statistics. The thing is that among the 66 winners of this competition since 1956 only three can be called truly world-class musicians: ABBA (no comment needed!), Celine Dion (she represented Switzerland, by the way!), and Toto Cutugno (Forza Italia!).

Undoubtedly, other famous musicians participated in the competition: Julio Iglesias, Olivia Newton-John, Engelbert Humperdinck, Cliff Richard, Nana Mouskouri, Michael Ball, Bonnie Tyler, Thomas Anders, Baccara, t.A.T.u and others. However, they were not among the winners.

This implies that the long-term probability of emerging new world-class artists among the winners of this popular competition is extremely low. The explanation is quite simple: the voting takes place according to criteria that are not based on forecasts of long-term success.

Surprisingly, a similar pattern can be found in the world of finance too. According to a survey conducted by Bank of America, investing in King Dollar (“Long US Dollar”) became the most popular or “crowded” investment strategy in July 2022 (see Picture 1 below. Please check out my article to find out why the Swiss franc is the real king of paper currencies: “How to Become Rich the Swiss Way”).

It happened just when the US Dollar Currency Index (DXY) reached its peak value in mid-July, while the US dollar remained the most popular investment strategy in August too, according to the findings of the latest BofA Global Research’s monthly survey (see Picture 2 below).

Investing in oil and commodities (“Long Commodities”) became the most popular trade in March 2022 with oil reaching its peak in early March and the Bloomberg Commodity Index stagnating between early March and mid-June. It was still the most crowded trade in June just before a drop of some 20% (see Picture 3 below).

Buying technology stocks (“Long Tech”) became the most crowded trade back in September 2021 before reaching its top in mid-November. By mid-June 2022 it had dropped by more than 30%, while “Long Tech” was still the most popular strategy in February this year (see Picture 4 below). Bitcoin was the main crowded trade back in May 2021 just before plunging by 50% just one month later in June 9see Picture 5 below).

This list of the most popular trades that rapidly went sour is rather long. We can go back in time and mention the episodes involving technology stocks (in September 2020 and September 2018), US government bonds (in March 2020), or the US dollar (in January 2017 and February 2015). Bitcoin was already the most popular asset in late 2017 just before a collapse of its price from 20,000 USD to 3,000 USD in early 2018 (see Picture 5 below).

Thus, historically, when an asset tops the list of the most popular investment strategies, quite often, though not always, it was a good indication that its price was close to reaching the highest point.

Strategists at brokerage StoneX also concluded that the stocks most owned by exchange-traded funds (ETFs) have tended to underperform than those more lightly held by such funds. Furthermore, this negative correlation has been getting stronger in recent years (see Picture 6 below). This may imply that if a stock becomes increasingly popular, its price begins to exceed its fundamental value. That is why investors who purchase a very popular stock face a high likelihood that its price is already overvalued. And it is also likely to show a mediocre performance in the future. The strategists also conclude that the best way to improve your portfolio’s performance is to look beyond most popular funds and indices. Thus, buying something popular, stylish, and fashionable usually means buying this stuff at the wrong price and at the wrong time.

Perhaps, many are not aware of the fact that the father of US President John F. Kennedy, Joseph Kennedy, was a famous financier. In the roaring 1920s, he invested heavily in the fast-growing stock markets. But one unexpected event in 1929 dramatically changed his investment strategy. While cleaning his shoes, the shoeshine boy started to advise him on which stocks he should own. The first thing that Joseph Kennedy did after this event was to return to his office, where he started selling off his stock portfolio. It happened just before the Black Fall of 1929 with a 40% plunge in the stock market and the arrival of the Great Depression.

What should you do, as a non-professional, in such situations? Should you avoid investing in “popular” assets altogether? Not necessarily. You can certainly pursue this short-term, “momentum” strategy that focuses on picking assets that have shown a clear trajectory up or down, while bearing in mind that it requires implementing a quick buy-and-sell approach. And, most importantly, you should also keep in mind that, when pursuing this strategy, you will be in direct competition with professionals who have more human and technical resources, more time, and more experience. And they certainly have a higher chance of success at your expense!

For non-professionals, when building a long-term investment portfolio, it would make more sense to rely on old-fashioned, tried-and-tested and “unpopular” techniques: common sense, critical thinking, and fundamental analysis. And common sense, critical thinking, and fundamental analysis say that it would be unwise for non-professionals to allocate more than 10% of their investment portfolio to speculative transactions. Because unsuccessful short-term speculative transactions can easily turn into similarly unproductive long-term investments. It is very unlikely that this chaotic mixture of distressed securities and trading positions would be able to support your long-term financial well-being.

If you still want to become an overnight millionaire, then allocate at most 10% of your portfolio to actively managed trading positions and “treat the stock exchange like a cold shower (quick in, quick out)”, as the old saying goes. Good luck!

Olegs Jemeljanovs, PhD, CFA A seasoned professional in the field of financial markets, investments and economic analysis with the crucial mix of private and public sector experience (large international lenders, private boutique banks, ministry of finance, central bank, financial regulator). Able to cover macroeconomic and microeconomic trends, short-term market moves and long-term economic cycles, the role of biology and psychology in finance. Have held both front-office, sales and analytical positions. If you want complex economic, financial, political, historical, sociological and psychological concepts to be explained in a simple and accessible way then you have certainly found the right website. If your consider the sense of humor to be important then you have definitely found the right man.
« Concierge Medicine — What Does It Mean For Entrepreneurs, Investors And For Patients (All Of Us)?
The Challenge of a Circular Economy »