Steps to Electromobility in California 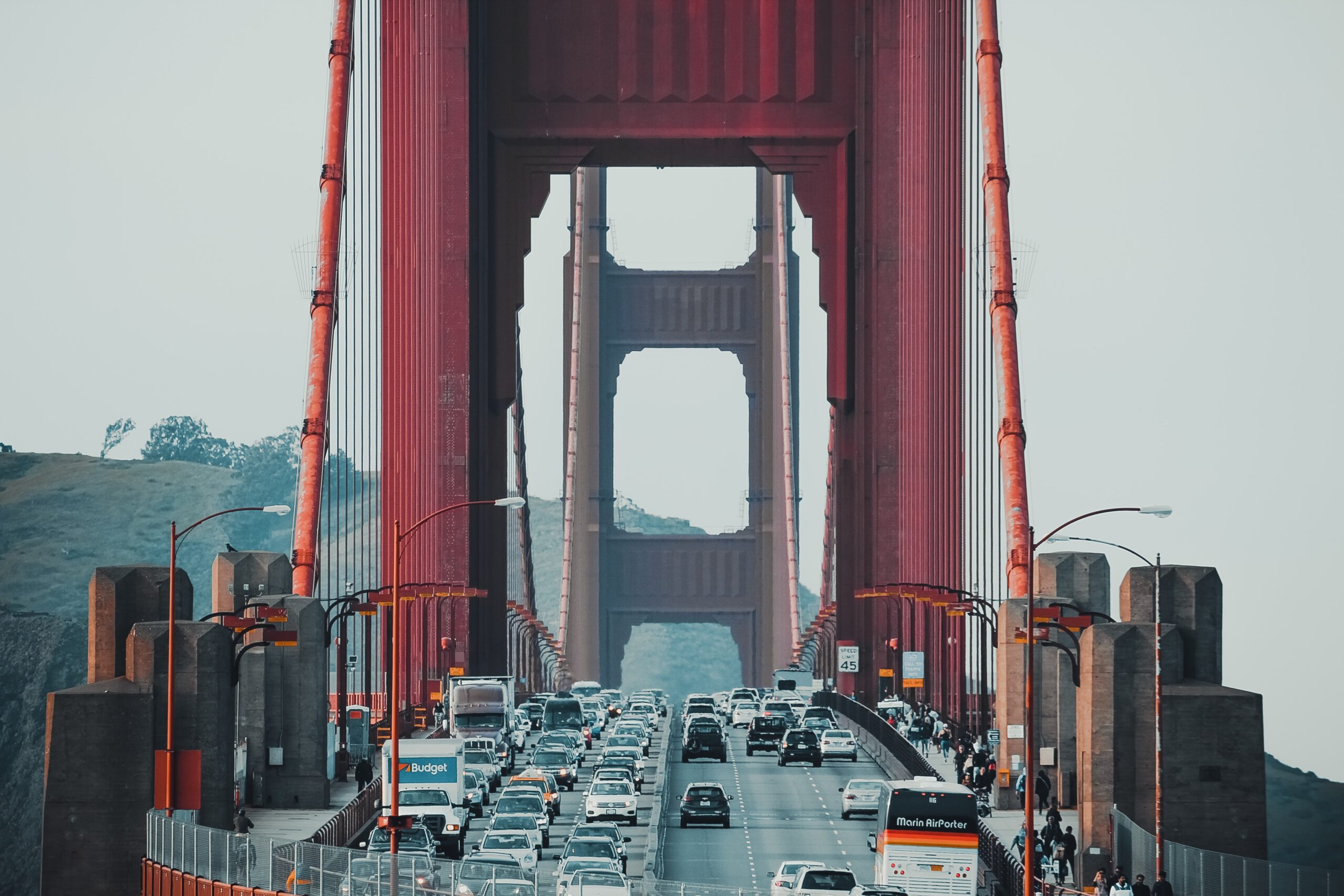 California air regulators decided last week to ban the sales of new gasoline cars from 2035. This is a historic decision by the most populous state of the United States, and the one with the highest number of cars. There are 30 million cars in California and 39 million people.

California is also the state with the highest share of electric cars. There are one million electric cars, meaning that more than 3 per cent of cars in California are electric. This is about the same share as in Germany.

Before the summer the environmental ministers of the EU made a similar decision as that made in California, to ban the sales of new petrol and diesel cars from 2035.

Who Is Responsible for Making the Change a Reality?

The question that rapidly should follow such a decision is an obvious one: Who is responsible for going through with the change? Do air regulators in California have access to the tools that will be necessary to actually create change? Have the environment ministers of the EU countries mapped all the challenges that have to be dealt with to succeed with the transformation?

To drive all the 30 million cars in California on electricity, there will be a need for almost 120 TWh of electricity. Fortunately, the climate in California is warm, so the amount of charging capacity needed is not likely to go up significantly in the winter, unlike in Northern and Central Europe, where winters tend to be cold. The power consumption of electric cars increases dramatically in cold weather.

American drivers drive twice the distance that German drivers do. German figures indicate that drivers on average drive 11,400 km per year. The average driving distance of Americans is, according to the Federal Highway Administration, 14,263 miles, which corresponds to 22,954 km, almost exactly twice the distance of the average German driver. If we assume that Californians drive as far in a year as people in the other parts of the United States, each driver will use twice as much electricity as drivers in Germany.

According to the California Energy Commission, 278 TWh of electricity were generated in 2021. To charge all cars in California, it seems as if more than 40 per cent of the electricity generated will be needed for car transportation when all cars in the state are electric. This could happen some 20 years after the ban on the sales of gasoline cars.

To go through with the decision, large investments in new power generation are likely to be needed. Some of the charging needs can be covered through charging during off-peak hours, using surplus electricity that currently goes to waste, as nobody is using it. The amount of power available as surplus, is not likely to be anywhere near 40 per cent.

It is also impossible to say which expansion measures will be needed in Europe.

A first step in California as well as in the different European countries, needs to be to map the future charging needs. Where will cars need to be charged and how much electricity will be needed at different times during the day and night?

Power generation is not the only area that will need to be expanded. Charging will have to be done on a large scale in places where little electricity is used at present. Even in residential areas and office districts, where significant amounts of power are used, there may be a need to increase grid capacity. In places with large seasonal variations, such as summer or winter resorts, or sports arenas where many people go a few times every week, charging infrastructure and power grids need to expand to cover the recurring needs in different years in the future.

The expansion of fleets of electric trucks is expected to take place parallel to the change to electric cars. In industrial estates where there are logistics centres and warehouses there will, in many cases, be a large need to expand capacity. In Europe about half as much fuel is used for truck fleets as the amounts that are used for cars.

One logistics company in Malmö with 35 heavy trucks estimated that they will need to expand their power subscription from 80 to 1200 ampere to be able to charge 20 of their trucks. Volvo Truck have estimated that 1,000 trucks every day go to the area of Hisingen in Gothenburg to load or unload. There are 150,000 people living on Hisingen, but still there is likely to be a need to the power supply to be able to charge all trucks that need to be charged in a typical day.

The Main Areas of Expansion and Development

To give an indication of the expansion and investment needs, the following list of the main areas could be helpful:

– Power generation: In the case of California, probably more than 50 per cent expansion to cover car charging and additional expansion needs to facilitate the transformation of truck fleets.

– Power grids: To meet charging needs in every part of cities and towns where vehicles will need to be charged. Power grids also need to become digitized, to facilitate the efficient utilization of electricity.

– Training of the many tens of thousands of individuals who will need to take part in the many projects that will be needed to build the necessary infrastructure and companies.

– Business development to develop and expand companies that will supply all the services and products that will become necessary throughout the transformation.

To make realistic plans for the transformation in California and in each European country, governments will have to thoroughly map the expansion and development needs and develop realistic scenarios.

Will there be a need for electric road systems in California? In Europe, some countries have started to test and build these and companies that offer the technology for electric roads are likely to prosper in the years to come. Automotive companies argue that very large systems will be needed to make a difference. Extensive electric road systems could reduce the need for battery capacity in vehicles, but it would probably also increase the need to expand power generation, because with such systems a larger share of charging would be done during hours of peak electricity demand.

There are many aspects of the transformation to electric vehicles that need to be discussed and planned for. So far, many of these have barely been discussed at all. Still, very ambitious decisions have been made regarding the timetable for the change. Perhaps it is time to start planning?

My latest book on innovation and the transformation to sustainability is “The Blind Guardians of Ignorance — Covid -19, Sustainability, and Our Vulnerable Future” and the first one of these was “The Transparent Market,” written together with David Lundberg. In “The Transparent Market” we discussed the future of electronic business. The book was published in 1998, when most experts still did not see that most companies soon would do business on the Internet. My first book about the transformation to e-mobility was “Global Energy Transformation” from 2009.

Mats Larsson Follow Mats is a business and sustainability consultant with 30+ years' experience. In the past 15 years he has written extensively about the large-scale transformations to electromobility and a circular economy that are in their early phases, but also worked with business development in many other high-tech and sustainability areas. He is an experienced project and change manager, has developed strategies for companies in a wide range of industries, and likes to tackle subjects of importance for the development of society. He was one of the first to write a book about e-business strategy, "The Transparent Market," written with David Lundberg and published in 1998.
« Finally, Fed Chair Powell gets it right
Supply Chain Planning and Clinical Trials Adaptive Design »