Do You Need Accounting To Read Annual Reports? 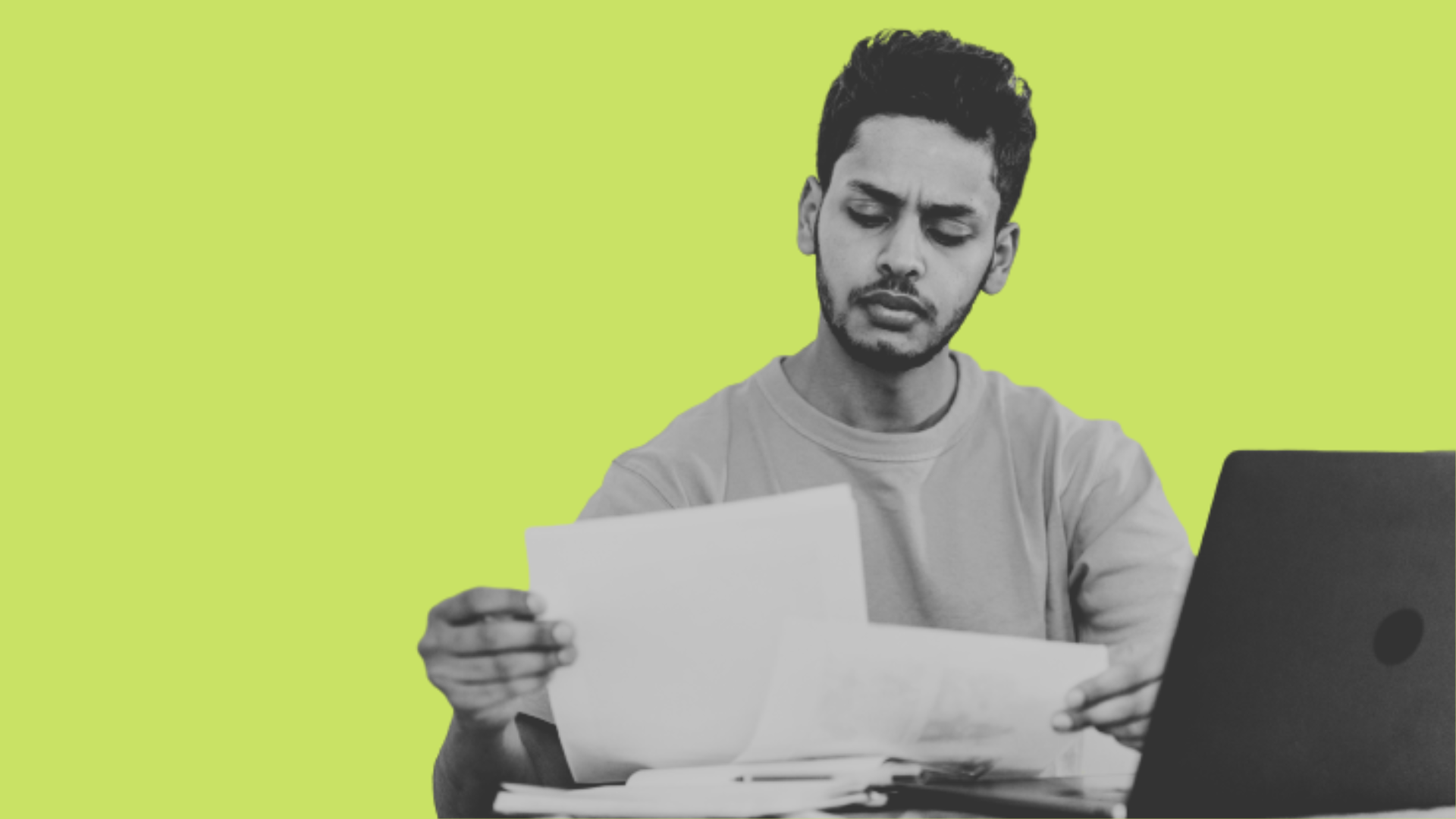 Accounting is the language of business.

Except he forgot to mention how hard it is to learn the language.

It felt excruciating when I first tried to understand the financial statements. It was like looking at meaningless numbers side by side.

I knew I should learn accounting but there was just too much to learn in one go and it can be such a boring topic.

I instead read annual reports from a data analyst’s point of view and I swear that I learned a lot more than what I would have trying to apply accounting principles while trying to understand an annual report.

In this article, I’ll recount what I did when I read an annual report as a data analyst and how you too can learn some of my hacks.

1. The Problem of a Few Years

I don’t really understand why auditors only provide 2 to 3 years’ worth of financial data in a single accounting statement. It baffles me why comparing the current year and the previous year would be helpful to anyone.

This is like looking at two cars. If you compare the 2022 model next to the 2021 model of a Toyota Camry, there’s barely a difference. Maybe the lights might look a bit different. But, if you put the 2000 model next to them, then it doesn’t even seem like they were the same line of cars. You can see the evolution of the car’s appearance over time.

Anyway, let’s take a look at the Cochlear (ASX: COH) Income Statement from 2022. Only 2 years of data. This isn’t particularly helpful because it doesn’t really paint a picture of what the company has gone through. * For US-based companies, the income statement and cash flow statement provides 3 years’ worth of data while the balance sheet provides 2 years.

Instead, I recommend that you record several years of financial data on a spreadsheet row and seek to understand the narrative.

As you can see, with 4 years’ worth of data we can see a pattern in revenue. Cochlear’s revenue fell in 2020 and has steadily risen since. If you look only at the annual report, you’d only see growth from 2021 to 2022.

Even for me, 4 years isn’t good enough. I prefer to look at 10-year trends if I have the time.

Alternatively, if you don’t like typing things out on a spreadsheet, you could instead print out both copies of the 2022 and 2020 annual reports and put them side by side.

2. The Problem of Scary Footnotes

I get it. Footnotes seem scary.

I used to be scared of them too.

They’re packed with words and numbers and shrowded with accounting policies. However, if you view the footnotes as a glossary, then they’re not so scary after all.

That’s probably why at the bottom of almost any financial statement it tells you to read the accompanying footnotes.

What do these revenues even mean?

You could Google them or do the smarter thing just by going to the revenues section of the footnotes.

Here’s an example below.

The trick here is don’t read the footnotes as something you need to understand fully but treat it like a glossary and you’re all good.

3. The Problem of Difficult to Understand Letters

The shareholder letter isn’t the most exciting read. To be honest, I rarely understand the first paragraph of any annual letter, yet it’s useful for understanding a company’s strategic plans.

Don’t worry I’ve got you covered.

Instead of trying to understand the shareholder letter, what you should do is try to pick up year-by-year discrepancies.

For example, I’ve read several years’ worth of the Telstra (ASX: TLS) letter to shareholders and what I picked up is that the company keeps losing directors.

I’m not privy to why so many left but if directors are leaving the company yearly then that’s saying something about the management!

By comparing between years, you’ll naturally pick up what seems normal and odd for the company. You’ll learn how the company is run faster this way.

Conclusions: How About the Other Stuff?

We haven’t covered other things often in an annual report such as business risk, ESG, or management compensation.

But, as Peter Lynch has said:

Know what you own, and know why you own it — Peter Lynch

Ultimately, if you know enough about a business and the industry it operates in, you may not even need those other parts. The real question when reading an annual report is not whether or not a business is making ESG goals like its competitors, rather what you care about is if your money is getting put to good use.

Don’t get me wrong — ESG is important but you care more about how money is being invested and not simply to hear that goals are being made.

Anyway, I hope you’ve enjoyed this article. So, go ahead and use tips to read annual reports even if you don’t know accounting terminology — that can be learned later on.

If you like my stuff, feel free to support me!

Jason Huynh Follow I'm a data analyst who enjoy reading annual reports. My hobbies include exercise, cooking and being a well rounded dad. I work as an analyst in the higher education sector in Australia but my passion is in investing. I used to believe that data could solve everything but it wasn't until I read Charlie Munger's "Poor Charlie's almanack" that I realised that I've been thinking in silos all this time and I really needed to expand my experiences and reading. What concerns me about life is making silly choices and following the trend aimlessly. I believe in critical thinking and serving others as I would like to be served.
« September is the Stock Market’s Worst Month: What Will You Buy?
10 Nano Tips to Drastically Improve Your Personal Finances »