How To Be A Sherlock Holmes as a Data Scientist? 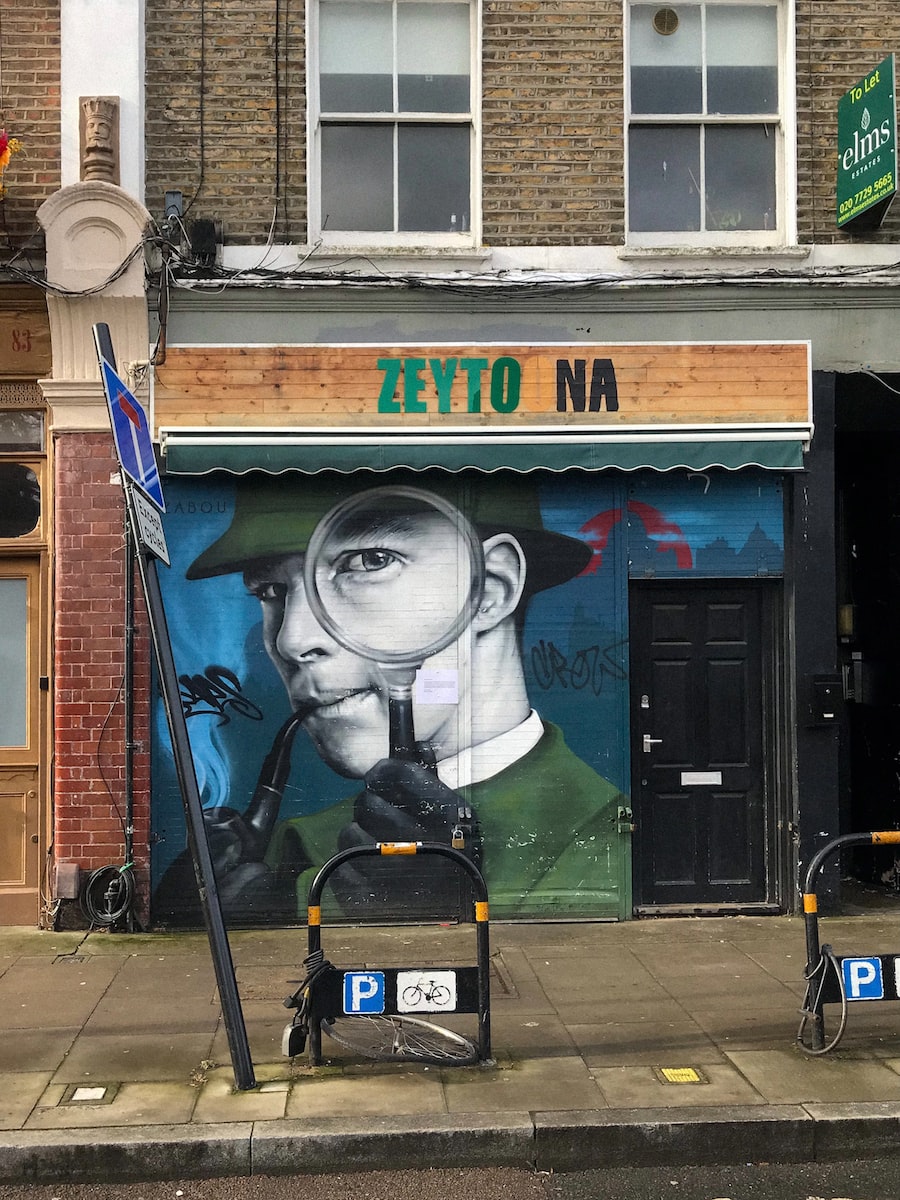 Sherlock Holmes is a fictional character created by Sir Arthur Conan Doyle in 1887 with “A Study in Scarlet” book. His duo is John H. Watson, who is a surgeon and served in the war in Afghanistan. In case of a possible lack of knowledge about him, let me briefly introduce him.

Sherlock is a British consulting- detective and he is known for his extensive knowledge of observation, deduction, logical reasoning, and forensic science.

He is employed by the different variety of clients, few of his famous cases;

His fame came from his techniques, which look very fantastic.

One of his deductions from “Silver Baze”.

To read his five brilliant deductions of Sherlock Holmes.

There are a few options, by reading or watching these, you can be familiar with Sherlock Holmes.

The Science of Deduction

The science of Deduction relies on the technique that Sherlock Holmes uses to see, beyond normal human vision capability.

We balance probabilities and choose the most likely. It is the scientific use of the imagination. Sherlock Holmes- The Hound of Baskervilles

We, Data scientists use the probabilities theorems while applying Machine Learning Models, some Data scientists just use without knowledge behind the theorems such as Central Limit Theorem.

Sherlock tries to widen his awareness by focusing on details and gathering more Data to analyze, beyond normal human capabilities.

As ever, Watson, you see but do not observe. To you, the world remains an impenetrable mystery, whereas, to me, it is an open book. Hard logic versus romantic whimsy — that is your choice. You fail to connect actions to their consequences. Sherlock Holmes

His way to gather more Data is to be aware of everything even if it happens in a matter of seconds. He always gathers data and stores it for further evaluation.

One of the most aspiring methods that Sherlock Holmes to store Data is the mind palace technique.

The “mind palace” is a method of remembering that attaches information to objects inside an imaginary building or room; also known as the method of loci, the technique is said to have originated when the Greek poet Simonides of Ceos narrowly avoided being crushed in a building collapse during a crowded banquet.The character of Holmes uses the technique to help him crack cases in the BBC series “Sherlock,” which aired between 2010 and 2017. [ 1 ]

Thanks to the mind palace technique, Sherlock can remember things beyond normal human capability. And throughout, he can analyze the Data better to solve mysterious cases.

One of the important aspects of analyzing data is to store it. If you will handle large Datasets, you have to store them in your Database. When your storage capacity increases, your possible Dataset length can vary.

Data scientists know that, when you have a large Dataset, you have a better chance to build a successful Machine Learning Model.

One of the most aspiring Data Scientists for me is Andrew NG.

The Baker Street Irregulars are fictional characters who appear in three Sherlock Holmes stories, specifically two novels and one short story, by Arthur Conan Doyle. They are street boys who are employed by Holmes as intelligence agents. The name has subsequently been adopted by other organizations, most notably a prestigious and exclusive literary society founded in the United States by Christopher Morley in 1934. [ 2 ]

This group of homeless boys provides Sherlock Holmes with the data inside the street.

That data then has been transformed by Sherlock Holmes.

Sherlock describes that group as follows;

They can go everywhere, see everything, and overhear everyone.

On the web, you can find a great variety of Data, On the other hand, there is several ways to gather from the web and then transform it for your project.

For me, that group serves as Web Scraping Script. They can go everywhere, see everything and overhear everyone, as Sherlock says.

What is Web Scraping

In case you do not know, Web Scraping sometimes referred to as Data Mining is the process of gathering data from the Internet and then changing its structure into a meaningful format.

When Sherlock was faced with a complicated case, he often use that Bulletin Board to correlate things with each other visually and see the big picture.

He often uses the mini string to remind which of the things are related to each other.

Actually, that one reminds me of Data Visualization.

What is Data Visualization?

Data visualization is the representation of data through the use of common graphics, such as charts, plots, infographics, and even animations. These visual displays of information communicate complex data relationships and data-driven insights in a way that is easy to understand.

He built up his folium map, his dashboard then clear his mind to crack the case fantastic way like he always does.

Of course, Sherlock Holmes is a fictional character, however films-tv series and books filled these character’s shells with real images and stories. That’s why fans of that series increased including me.

Sometimes, you need motivation in the middle of your profession. Feeling like Sherlock Holmes might motivate you as well.

As a result, if you want to be Sherlock Holmes of the Data, it might be good to follow these steps and add steps for you, if you are still a fan of Sherlock Holmes or reshape this story for your fictional character( Harry Potter?) and motivate your self as well.

Thanks for reading my article!

If you want to be noticed with E-Mail about that kind of article in the future too, and also read&download free cheatsheets, subscribe to my E-Mail List here.

Generally, I try to send 2-E-Mail per week.

“Machine learning is the last invention that humanity will ever need to make.”

Gencay I. Machine Learning & Mechanical Engineer | Technical Content Writer | For free Cheat sheet 📝 👉 https://gencay.ck.page/
« How The Envelope Budgeting System Can Stop You from Overspending
Intersectionality Is The Future of ESG: Empowering Sustainable Generations »