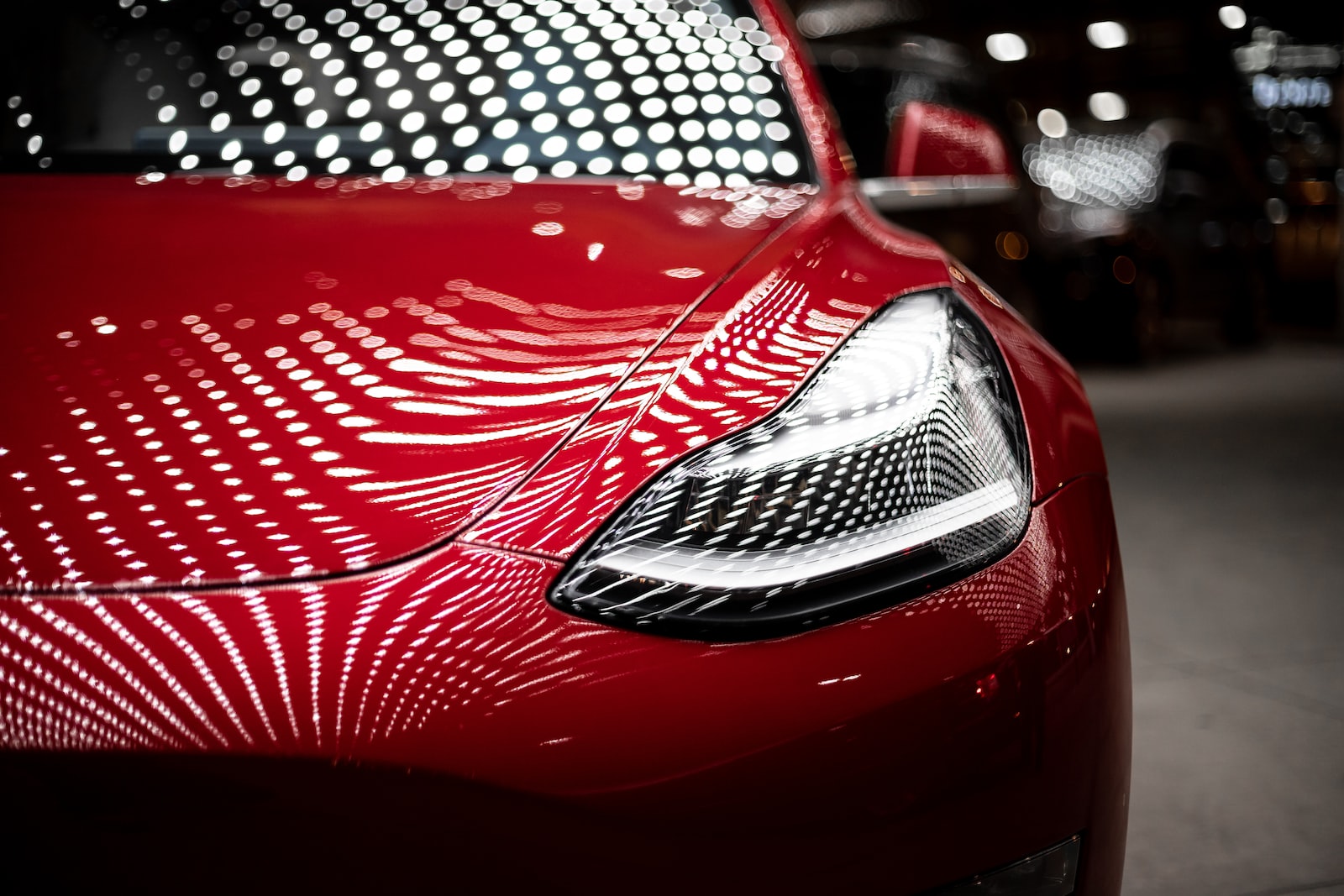 My parents were discussing market sentiments and Tesla stock last night. My father talked about how now was the perfect time to buy into Tesla, and he could not wait for his next paycheck to buy the stock. He needed to get in right now.

My mom was somewhat skeptical and did not have as strong of an opinion. So she turned to me and asked for my thoughts.

While I had initial ideas and vague theories about Tesla, I was not confident enough to say anything. Ultimately, I said, “I need to do more research.”

“Go research then, right away,” my mom told me.

Hence, I researched and am now writing this article with my take on Tesla’s stock.

Reasons Not To Buy Tesla Stock

Before I jump into the reasons to buy Tesla stock, it is essential to understand some reasons not to buy Tesla. After all, Tesla stock is down more than 50% this year, and many people are scared, wondering if Tesla will continue falling.

One of my biggest concerns with Tesla is that its EV market share is slowly dropping. When you track back through INSIDEEVs’ articles on the world’s top 5 EV automotive groups based on sales, you’ll see that Tesla has fallen from 29% to 25% and down to 21% in the last three years.

The drop makes sense, too. While I don’t believe Tesla’s market share will fall to zero, its sales will continue falling in the short term unless something magical happens, particularly with its operations in China.

From spending hours watching thousands of car reviews and talking to people who own EVs, the consensus has been Tesla cars are good but not exceptional. For many of their submarkets, there are cars that are better.

For example, a common sentiment from various people who can afford a Tesla Model S is that they would rather get a Porsche Taycan. All the Porsche Taycan owners I talked to talked about how they tested Teslas before getting the Porsche and found that the Porsche was much more comfortable.

For budget options which the Tesla Model 3 was initially designed for, we now have cars from Hyundai and Chevrolet that are much less expensive than the Model 3. I don’t see Tesla’s Cybertruck performing particularly well either, with Ford’s F-150 electric trucks in the market holding a huge waitlist.

Now consider all the other well-known car brands building electric cars, like Mercedes Benz, BMW, and the Volkswagen Group. Many of these car companies have decades of experience building cars and are good at making comfortable cars that are great to drive.

These companies can and are very quickly entering the electric vehicle scene and recapturing the market share that Tesla formerly took from them.

Overvalued Compared To Other Automakers

Tesla has a P/E (price-to-earnings) ratio of about 40, while other established car companies like the Volkswagen Group, Hyundai, and Ford have P/E ratios under 10. If you took four companies that made the same amount of money, but one of them was four times more expensive than the other three, you wouldn’t buy the one that was four times more expensive.

Of course, things are more complex in this case because Tesla is more than a car company. But most of Tesla’s revenues still come from selling cars, so they are an automaker at the end of the day, which is why Tesla still must be compared to other car companies.

The two reasons above were why I did not recommend buying Tesla for the last two years. Tesla seemed overvalued, especially with Audi, BMW, Ford, Chevrolet, Hyundai, Mercedes Benz, and other carmakers, all while launching new flagship electric cars.

All the recent news about Tesla’s stock dropping and the bearish sentiments in the market have piqued my interest, though. With Tesla down 50% this year, is the company now a fantastic deal?

And from what I found, yes, it is.

Tesla Is More Than An Automaker

Tesla may not have the same experience building great cars compared to other companies. Still, they have the edge over all automakers regarding the infrastructure element of electric vehicles. Many people need to remember how vital Tesla’s supercharger network and energy products will be in a world of EVs.

Additionally, one of the perks of being led by Elon Musk is that the company is more focused on a vision to change the world rather than make money. Tesla is not a company that’s ready to become bureaucratic and happy with its current earnings.

Over the long term, you should be excited about Tesla’s potential in self-driving vehicles and energy products. Tesla will continue changing the world, and EVs are just the start.

I was very pleasantly surprised when I saw Tesla’s financial statements. I wasn’t following Tesla very closely, so for quite some time, I had thought that the company had only recently become barely profitable.

What I found, however, is that Tesla is rising quickly to match the revenues of other well-known car companies and one of the top automakers regarding profitability. Tesla has been consistently increasing the value of its assets at a faster rate than its liabilities year over year, and it’s the same story for its income.

This puts Tesla in a great position in the recession. With the amount of cash Tesla has and the amount of money Tesla is making, the company certainly has the resources to continue changing the world.

One concern I had while looking at EV market share data was how well Chinese electric car companies BYD Auto and SAIC Motor were performing. According to the INSIDEEVs’ article, BYD and SAIC occupy positions two and three, respectively, regarding EV market share. My original theory was that Tesla had to succeed in China, thinking that German car manufacturers would dominate the European market and many people would ultimately end up choosing the same brand they’ve lived with their entire lives.

Seeing how BYD and SAIC dominate the Chinese market, I became doubtful of Tesla’s success. That doubt quickly turned into a reaffirmation for Tesla when I began thinking about the various car brands.

I had not heard of BYD or SAIC before researching EVs, despite being a big car fan and watching car reviews very often. It was also weird, considering I’m a Chinese-Canadian surrounded by Chinese people, and they rarely bring up the two Chinese car companies.

Tesla, however, is brought up all the time, and the company has produced something similar to what Disney has done with its marketing. There’s an overwhelming number of people my age who love Tesla. Most of us can’t afford Teslas yet, but they’ve entered our dream car lists traditionally populated by Porsche, Mercedes Benz, and BMW.

I suspect a rebound in Tesla’s market share when more people my age graduate and find jobs. Tesla has turned into a very well-known brand, and that’s always good news.

Do You Think Tesla Is A Buy?

My favorite time to buy a stock is when it’s dropping like crazy, and the media is filled with negative sentiments. This is Tesla’s current situation, and based on what I see from the company, it’s a great time to buy Tesla stock and hold it for the long term.

But with all investment decisions, you must do your due diligence and make your opinions. I’m curious about your own thoughts on Tesla. Do you think the company is worth investing in?

I'm a Project Manager with Sotheby's Concierge Auctions, where I travel the world selling luxury real estate at auction. On the side, I'm a huge lover of investing and building side hustles. I've been blogging since 2018 about a variety of topics, from badminton, self-improvement, blogging, and technology. Here on DataDrivenInvestor, though, you can expect to see a focus on content in finance, investing, and business.
« The Merger and Acquisition Shopping Experience
Humanity’s future - Nuclear Fusion »