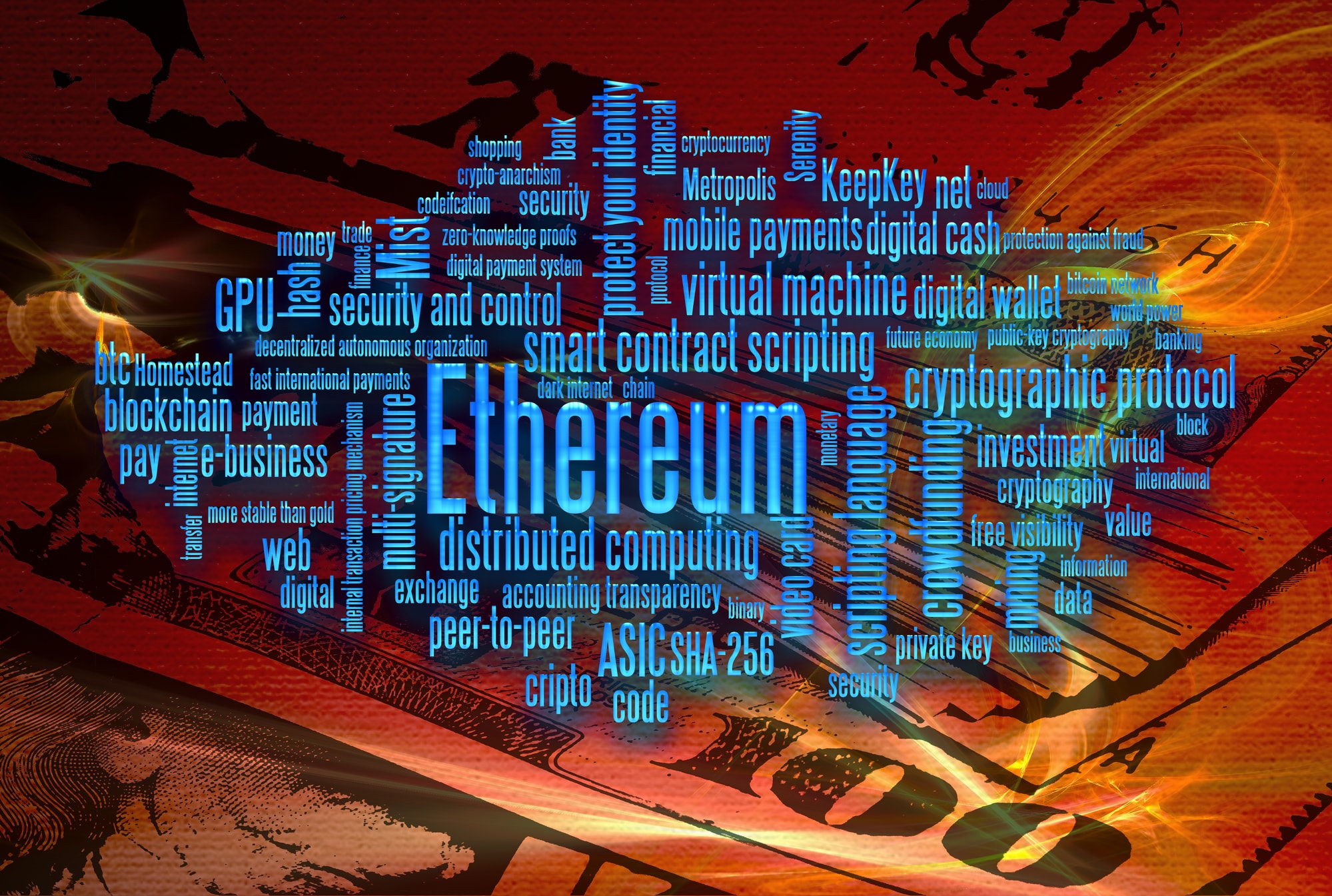 The crypto world is enjoyable for many reasons other than simply the opportunity to get rich quick. Among them is the chance to engage in online communities, both for cryptocurrency in general and ones that emerge for each specific coin.

Bitcointalk forums, Facebook groups, Reddit and Telegram all provide opportunities for crypto enthusiasts to discuss the latest news events, to exchange investment strategies, and to help each other out with some of the more practical aspects of trading cryptocurrency.

But if you want to make full use of the online community’s resources, a wealth of crypto (and often cryptic!) jargon has now become commonplace. And so, it makes sense that you get to grips with the meaning of such terms. 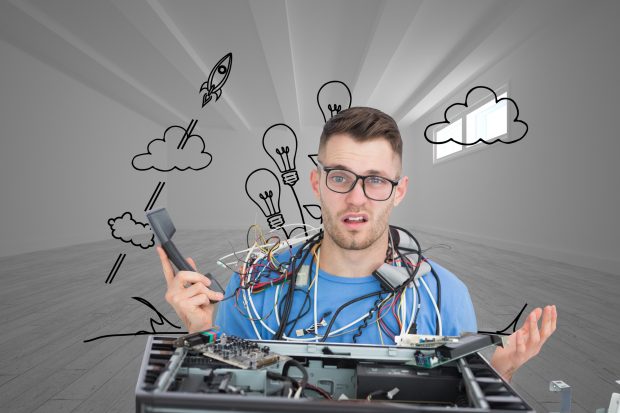 We outline 10 of the most commonly used terms of crypto lingo here:

Perhaps the most common piece of advice a crypto investor can receive comes in the form of this simple, misspelled 4-letter word.

HODL first came about from this now legendary post, published during Bitcoin’s huge crash in 2013. And when prices are collapsing and the temptation to cut your losses and sell grows, just remember to keep HODL-ing!

When a coin is expected to rally dramatically, it is said to be heading ‘to the moon’. As you can probably imagine, it can get overused by many excited investors who have just bought into the “next big thing”.

A coin is said to be “mooning” when it’s price experiencing such a spike.

It’s also used as a term of support among the community, with phrases such as…”See you on the moon!”  seen frequently.

The vehicle-of-choice for the crypto investor once one or more coins finally reach the moon. Discussion forums are replete with hopeful investors asking whether such-and-such coin will enable them to buy a Lambo in the future. And some of them have done just that. 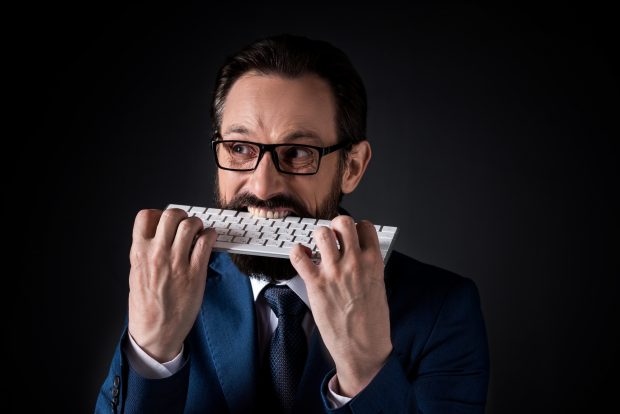 Fear, Uncertainty and Doubt. It’s a tactic used to induce investors into selling their coins. By demeaning a certain coin, perhaps by calling it a scam, FUD is created. Some of the weaker hands may then choose to sell their holdings, which drives the price down. And thus, the coin can be bought at cheaper price.

FUD can have an impact on the entire crypto market. Indeed, many believe that some of the finance’s industry’s biggest names strategically engage in FUD to trigger market panic. Similarly, a FUDster is someone that spreads FUD.

It stands for Do Your Own Research. And it’s good advice. While the community can give you a decent perspective on a coin’s growth potential, ultimately, if you’re serious about investing, you will want to carry out your own investigation on said coin.

The term also frequently makes an appearance when reviewing future ICOs- and rightfully so. Investing in a new project can often be risky, so don’t just take the word of others that everything is above aboard. Instead, DYOR!

A whale is the largest mammal in the ocean, which frequently equates it with being more powerful than all other surrounding creatures. Similarly, in the crypto ‘ocean’, a whale owns a significant proportion of a coin’s circulating supply, and can then use this holding to influence the price to his/her advantage.

Whales can manipulate the market by quickly selling a large volume to send the price crashing. The price then hits traders’ stop-loss levels on the way down, which further exacerbates the collapse, and the whale can then buy in cheaply once more.

They are also usually responsible for the huge buy and sell walls you are likely to encounter on crypto exchanges:

Buy The F*cking Dip. Generally, it is given as advice to investors when the market is in a downturn and a coin looks cheap to buy.

To have FOMO is to have the Fear Of Missing Out. A term that pre-dates the rise of crypto but has been nonetheless adopted enthusiastically by the online community.

When a coin starts to rally hard, investors who initially missed out start to buy in due to having FOMO. And if they buy in too late and miss the rally altogether, then it’s probably not going to end particularly well for them.

An investor who holds crypto that is decreasing in value and has little future prospect for recovery. 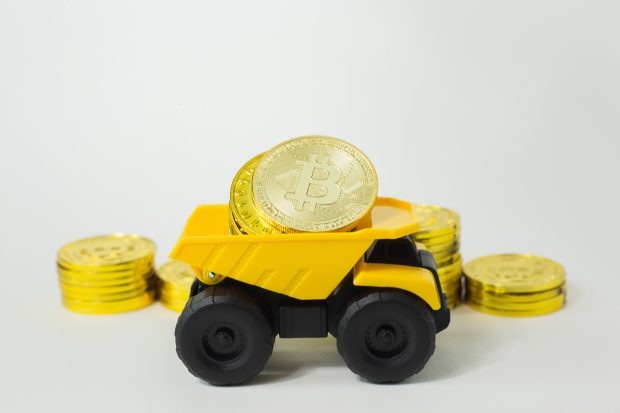 A co-ordinated scheme, usually arranged through a messaging app such as Telegram, to collectively buy a chosen coin in order to rapidly boost its price (the ‘pump’). The participants involved then sell the coin while it is pumped in order to lock in a profit. As selling continues the price crashes (the ‘dump’).

But if you don’t manage to sell in time, you may end up being a bag holder.

John DeCleene Whilst having spent a lot of his life in Asia, John DeCleene has lived and studied all over the world - including spells in Hong Kong, Mexico, The U.S. and China. He graduated with a BA in Political Science from Tulane University in 2016. Fluent in English and proficient in Mandarin and Spanish, he can communicate and connect with most of the world’s population too, and this certainly helped John as he gained work experience interning for the U.S.-Taiwan Business counsel in Washington D.C. as an investment analyst and then working alongside U.S. Senator Robert P. Casey of Pennsylvania as a legislative intern. He subsequently worked as a business analyst for a mutual fund in Singapore, where his passion for travel and aptitude for creating connections between opportunities and ideas was the perfect intersection of natural ability and experience, spending his time travelling between Cambodia, Hong Kong, and China investigating and discovering untapped investment opportunities. John is a fund manager for OCIM’s fintech fund, and currently progressing towards becoming a CFA charter holder. He loves to travel for business and pleasure, having visited 38 countries (including North Korea); he represents the new breed of global citizen for the 21st century.
« Three Reasons to Run Your Crypto-Business from Estonia
Estonia’s Corporate Tax System Explained (Questions and Answers for Laypersons) »