6 Factors that Influence the Price of Cryptocurrencies 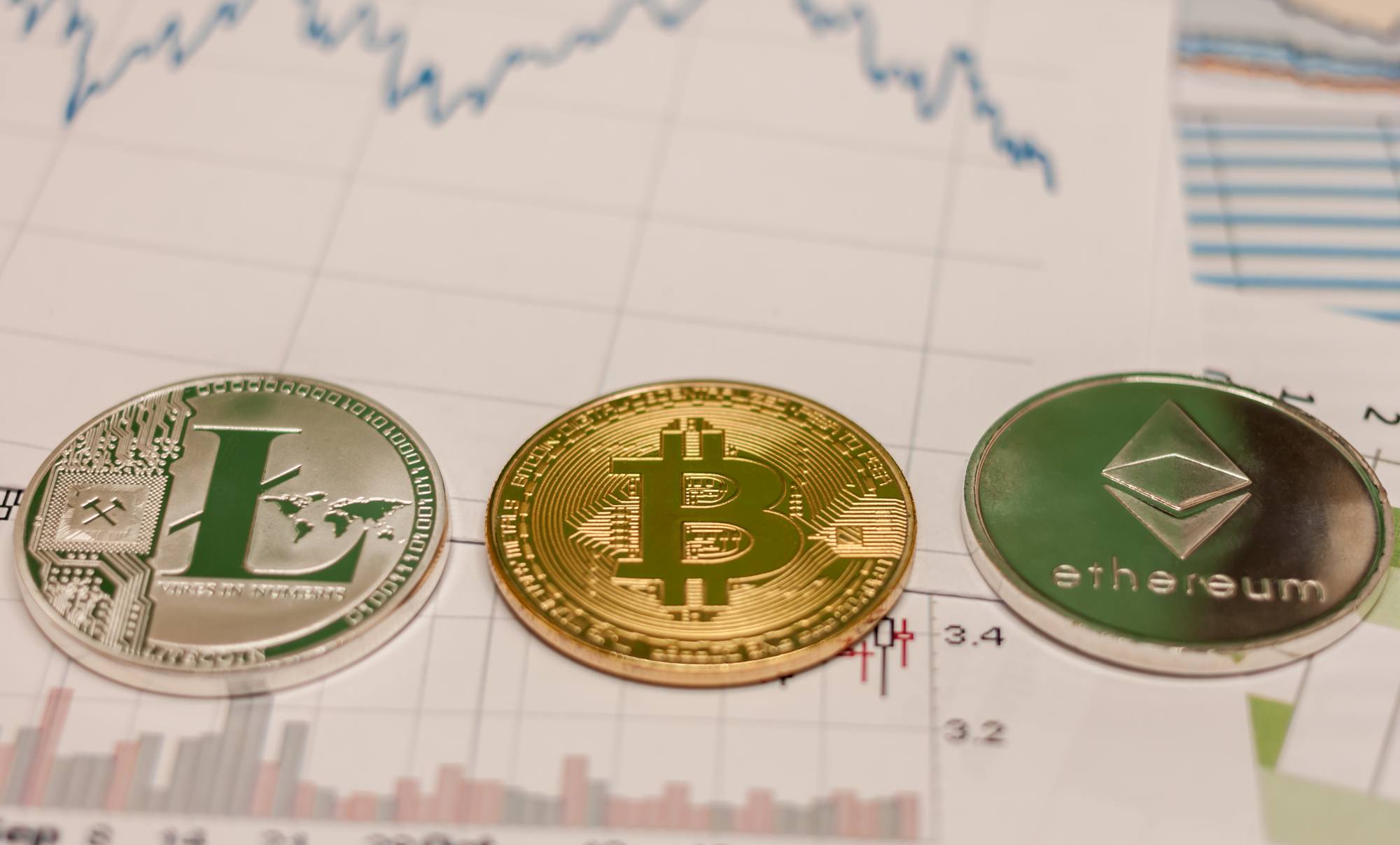 Given the massive and unpredictable volatility that cryptocurrencies have experienced ever since Bitcoin’s trading debut around nine years ago, one might be resigned to using mere guesswork to forecast the future direction of crypto prices.

But it is possible to conduct a more scientific projection by being aware of several indicators and parameters that have previously influenced the price of Bitcoin, Ethereum et al. We identify 6 of the most important of these factors:

As with many assets, supply and demand play a hugely influential role in determining the price of cryptocurrencies. Indeed, token supply might be the biggest single factor in predicting the extent to which a token’s price can appreciate. The scarcer the currency’s circulation, the greater each coin’s value will be perceived, all things being equal. And thus, the higher its price levels.

2) The Perceived Utility of the Project

Over the long-term, the price of a crypto is ultimately going to be underpinned by its usefulness, as is the case with virtually all goods and services. If it’s just another Bitcoin knock-off then then project is unlikely to be able to retain investor interest for particularly long.

But if the platform offers something new, and seeks to utilise blockchain to comprehensively change the way a large, global industry (such as supply chain, financial markets and Internet of Things), then its perceived utility will very quickly go through the roof.

3) The Price of Bitcoin

Make no mistake. Although it’s influence may be waning slightly, Bitcoin remains king of the cryptos for the time being. And the entire market still takes its cue from it.

When BTC goes up, the crypto market follows. And when it goes down, the market dips.

Bitcoin’s vital use as the currency for exchanging fiat, its primacy in currency trading pairs, its unrivalled market maturity in terms of complex financial products such as futures, and its extensive real-world use cases – from real estate to ATMs – means that Bitcoin remains the prime mover and shaker for now.

We are currently in the early stages of development of blockchain. But already we are seeing major advancements being realised, particularly with regards to improving the scalability of a project. For instance, Bitcoin will soon implement the Lightning Network, Ethereum is undertaking Sharding, and newer platforms such as NEO and EOS are already able to process thousands of transactions per second.

As the technology continues to improve – and transaction throughput continues to grow – platforms will be held in higher esteem. And this should continue to influence their respective cryptocurrency prices upwards.

Another example is Bitcoin hard forks. When news has previously emerged of an upcoming split in the chain, it has normally been associated with a rally in the price. This is mainly because if investors hold Bitcoin prior to the fork, they are rewarded with the same amount of the new currency (such as Bitcoin Cash) after the fork occurs. So, everyone wants to hold Bitcoin during this time, which drives up the price. 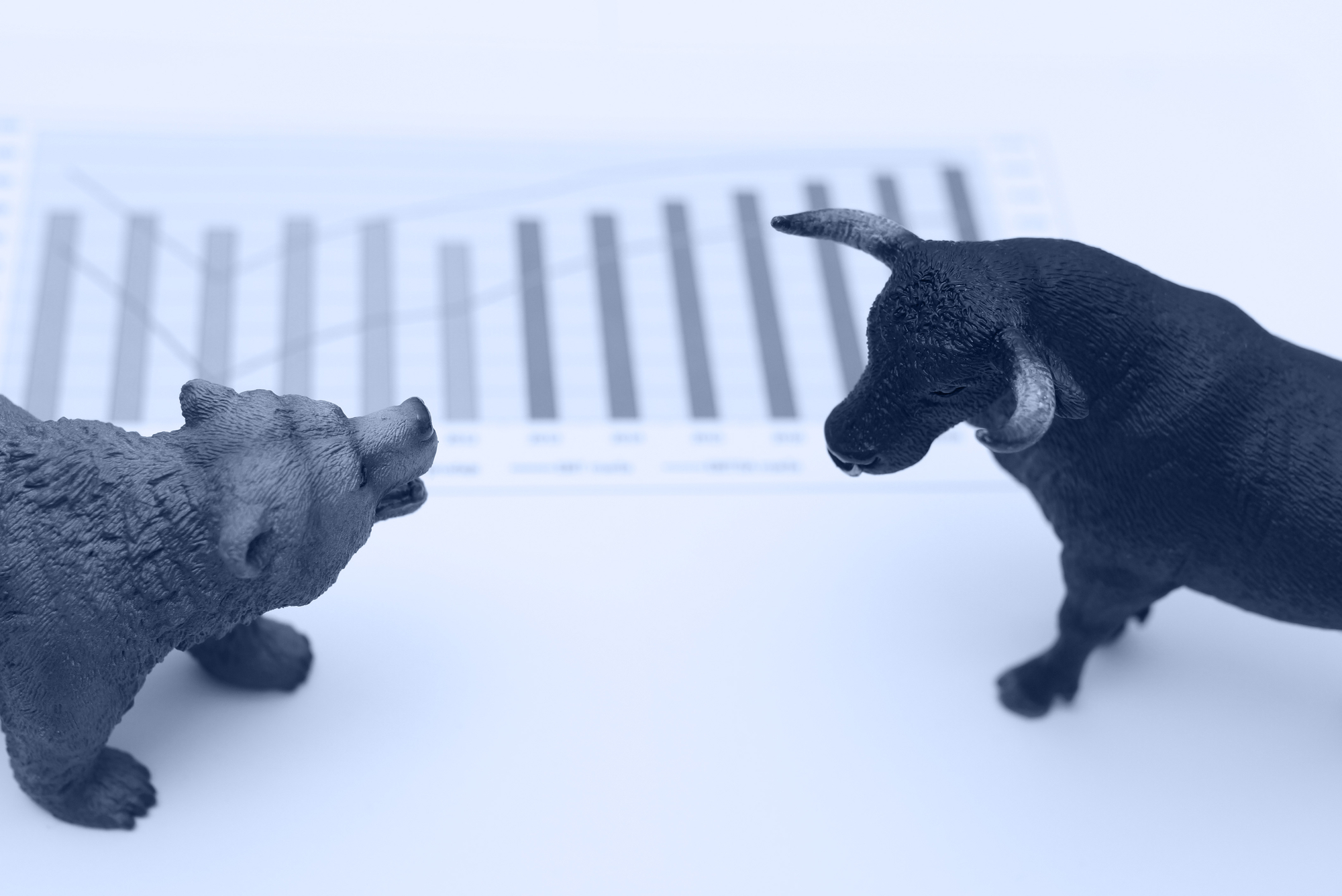 Ah good old FUD – in the crypto world, it’s everywhere you look. Online, in newspapers, on the TV. When cryptos are booming, be sure that those who missed out will try to sow discord among investors in an attempt to bring prices down.

On online forums, you will see widespread use of the affectionate terme ‘shitcoin’ being used to scare others into selling their holdings. Talking heads on the TV and in news publications begin questioning the value and utility of Bitcoin, using deliberately provocative terms such as ‘fraud’, ‘bubble’ and ‘ponzi scheme’ to induce bearish sentiment into the market.

And even government pronouncements can mislead the public, having the potential to induce much panic among investors as South Korea all but admitted to recently.

And when governments are not spreading FUD among cryptocurrency markets, they’re regulating them. And any perceived curtailment of freedom on the space can have a serious impact on prices.

China has provided the best recent example of this notion. Its decision to completely ban ICOs from being staged in the country, as well as the closing down of domestic exchanges,sent prices tumbling back in September. And more recently, purported regulation from South Korea and India has had a significantly bearish influence on crypto markets.

Dr Justin Chan Dr Chan founded DataDrivenInvestor.com (DDI) and is the CEO for JCube Capital Partners. Specialized in strategy development, alternative data analytics and behavioral finance, Dr Chan also has extensive experience in investment management and financial services industries. Prior to forming JCube and DDI, Dr Chan served in the capacity of strategy development in multiple hedge funds, fintech companies, and also served as a senior quantitative strategist at GMO. A published author at professional journals in finance, Dr. Chan holds a Ph.D. degree in finance from UCLA.
« 5 Questions to Ask Yourself Before Investing in a Cryptocurrency Project
5 Ways to Earn from Cryptocurrencies Besides HODLing »