5 Questions to Ask Yourself Before Investing in a Cryptocurrency Project 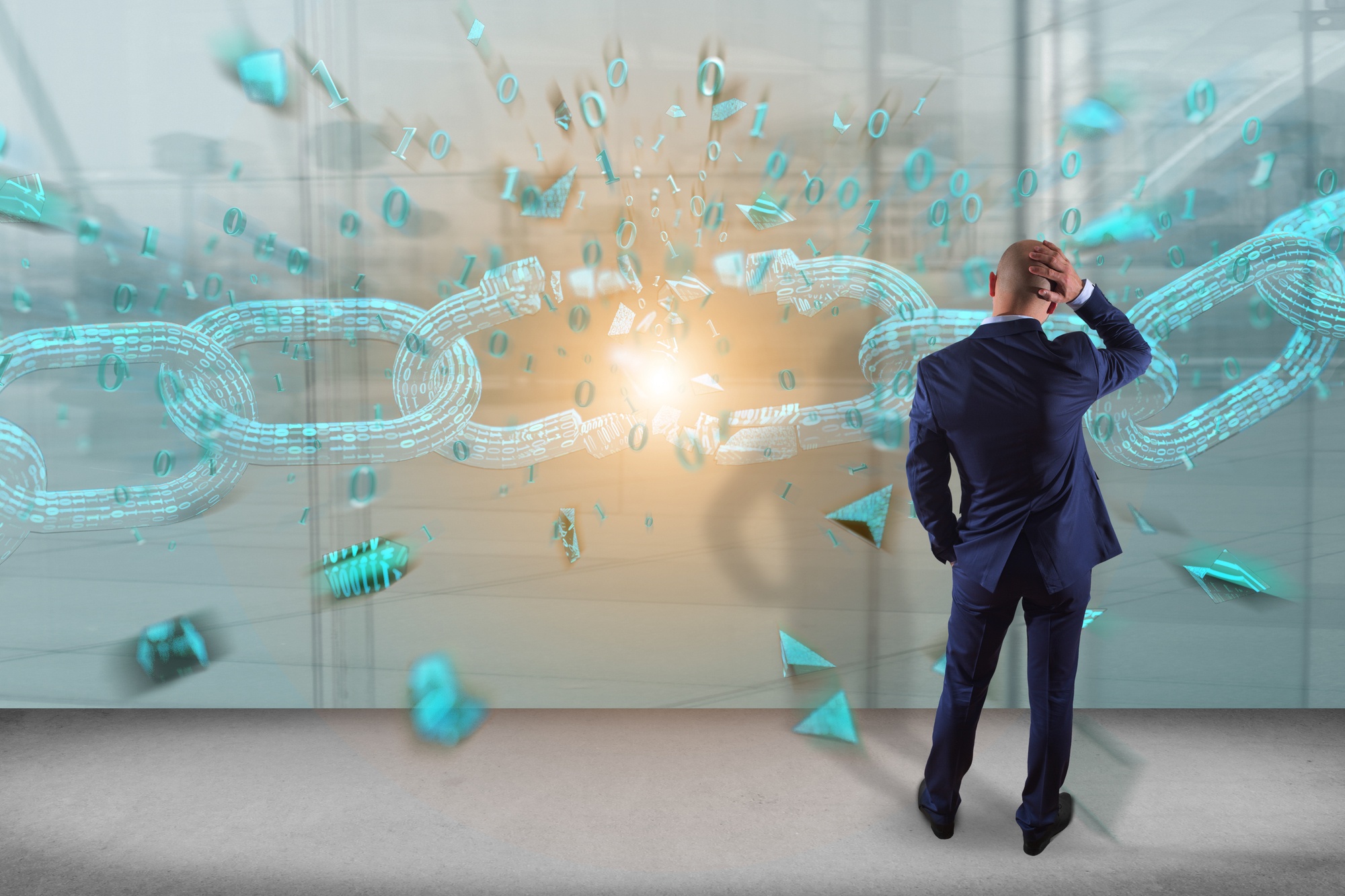 There are now at least 1,560 cryptocurrencies (as of writing) in circulation, according to CoinMarketCap. And while most of us know the basics when it comes to big projects like Bitcoin and Ethereum, attempting to make an informed investment decision about some of the smaller ones can too often seem like a confusing prospect.

Specifically, what information about a project is useful, and what is not?

Given that blockchain is such a new technology, as well as the fact that it is open to the wider public (and thus accessible to unaccredited, often less sophisticated investors), a slew of misleading or downright false information can too often render online resources a veritable minefield. Not to mention the fact that some projects are nothing less than pure scams.

So how do you know what to look for before deciding whether or not to pull the trigger? Here we identify five important questions you ought to ask yourself when doing your research into a potential cryptocurrency investment.

1) Does the project actually solve a real-world problem?

So many coins out there are simply value transfer protocols that offer nothing that Bitcoin or Litecoin do not already provide. Then there are those companies simply trying to capitalise on the blockchain craze with no clear justification for adopting the technology in the first place.

It is worth reminding yourself of what problems blockchain actually aims to solve, and then to verify whether a specific project can deliver a solution in the real world. If the project can solve a problem using distributed ledger technology that was previously unsolvable, then clearly such a project is likely to be in high demand once it is up and running. And that makes it an attractive investment prospect.

2) Is there already a working product?

With most blockchain projects – especially those staging ICOs that provide investors with tradeable tokens in exchange for financial capital for future development – a working product or service remains months or even years away. A lot can happen during that time, both good and bad – and that means there’s a lot of uncertainty – and therefore risk – until that time.

Clearly if the project already has a working product, or at the very least has completed the alpha and/or beta stages of development, it should provide more reassurance of its current legitimacy – and of its future success. Evidence that the platform is actually being utilised as intended by the founders clearly helps.

3) Who are the project’s team members?

Is there evidence that the team contains competent, experienced technology professionals? Personnel with proven blockchain development experience should be observable at an absolute minimum. Marketing credentials that demonstrate that the project is serious about building the business long-term and forming partnerships should also be visible.

And the team should have a solid social media presence – LinkedIn profiles that detail demonstrable prior experience related to the current project, as well as Facebook/Twitter profiles, should be easily available and verifiable. Have the senior team members previously had roles in blue chip companies? Are they well-known in their respective industries?

Of course, this also extends to the team itself. If they are active on platforms such as Telegram, BitcoinTalk and Facebook, this helps to emphasize the project’s transparency. If they are also providing regular updates about the project’s development and the partnerships being formed, then this is an additional positive for the community; it also helps to boost the team’s reputation and professionalism.

Furthermore, it is also worth checking the number of followers the project has amassed on platforms such as Telegram, Reddit and Twitter. 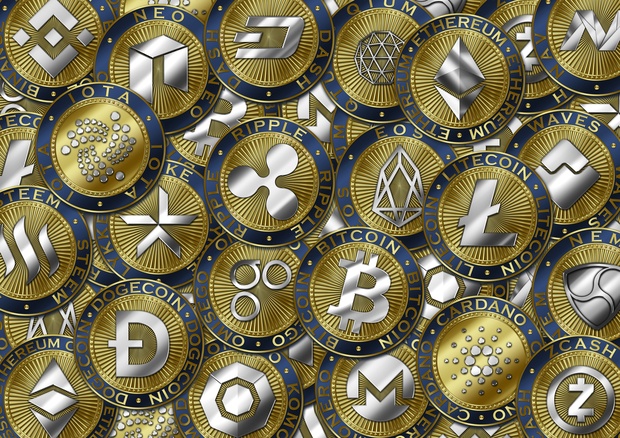 4) Have partnerships been formed?

If a new project is serious about its development, it will invariably seek to form working partnerships with more established companies. Perhaps the partnership will be with a future user of the blockchain platform. Or perhaps both parties are seeking to conduct research into a specific aspect of the technology.

Either way, being able to show investors that big ticket institutional names are interested in the project undoubtedly helps to boost its future potential. Conversely, a project with zero partnerships after months/years of development is hardly going to impress.

5) What is the asset’s token supply

Why has Bitcoin’s price managed to reach tens of thousands, while Ripple’s has only hit a measly few dollars at best? The answer is down to the number of tokens each project has issued – there are around 16.9 million Bitcoins currently in circulation, while there are a whopping 39 billion Ripple tokens!

Thus, both the project’s current circulating supply of the token and the total supply that will ever be in existence are important in determining the token’s relative scarcity. And in turn, this will determine how much the price can realistically appreciate going forward.

John DeCleene Whilst having spent a lot of his life in Asia, John DeCleene has lived and studied all over the world - including spells in Hong Kong, Mexico, The U.S. and China. He graduated with a BA in Political Science from Tulane University in 2016. Fluent in English and proficient in Mandarin and Spanish, he can communicate and connect with most of the world’s population too, and this certainly helped John as he gained work experience interning for the U.S.-Taiwan Business counsel in Washington D.C. as an investment analyst and then working alongside U.S. Senator Robert P. Casey of Pennsylvania as a legislative intern. He subsequently worked as a business analyst for a mutual fund in Singapore, where his passion for travel and aptitude for creating connections between opportunities and ideas was the perfect intersection of natural ability and experience, spending his time travelling between Cambodia, Hong Kong, and China investigating and discovering untapped investment opportunities. John is a fund manager for OCIM’s fintech fund, and currently progressing towards becoming a CFA charter holder. He loves to travel for business and pleasure, having visited 38 countries (including North Korea); he represents the new breed of global citizen for the 21st century.
« So You Think You’re a Hot-Shot Crypto Investor? Beware the Dunning-Kruger Effect
6 Factors that Influence the Price of Cryptocurrencies »