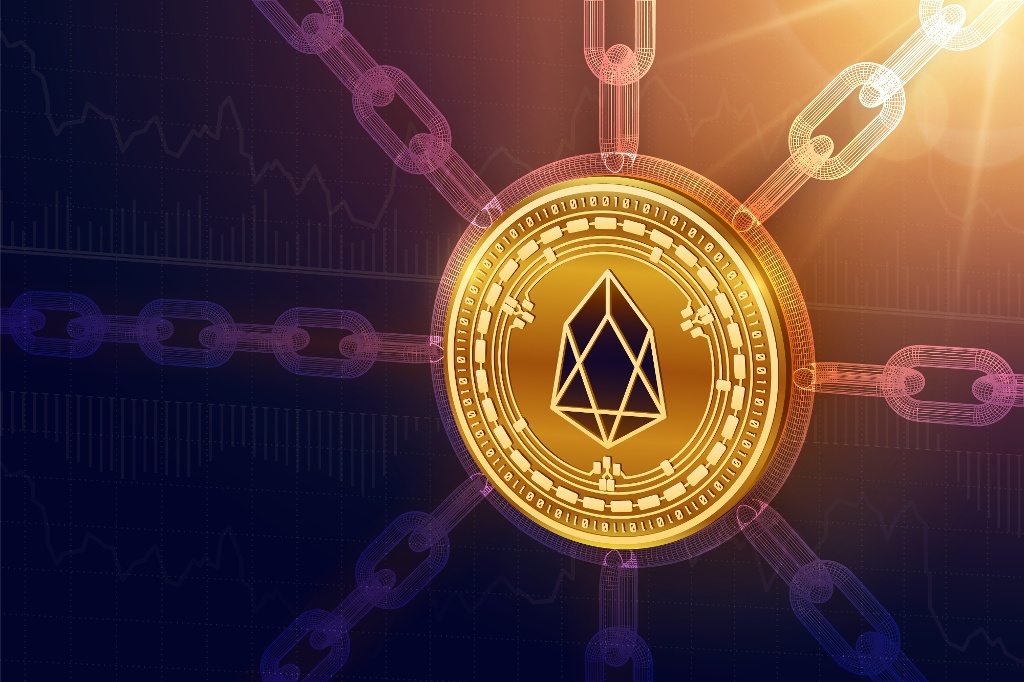 Ethereum has been instrumental in the growth of the Cryptoverse by not only having a coin which is the second most valuable after Bitcoin but also providing a decentralized platform on which other Alt. coins can be launched via ICOs. No doubt we have seen a mushroom growth of ERC20 based tokens in the past year totaling at around 1644 at the time of this writing (Coinmarketcap). Ironically enough though Ethereum’s platform has given rise to a new generation of Crypto tokens which have improved & in some case exceeded the limitations & functionality of their predecessors so much so that they are threatening Ethereum’s dominance.

Interestingly enough a few of these Crypto coins have been labelled as “Ethereum killers” — EOS, NEO, Cardano & IOTA to name a select few. We will leave the comparison of these Alt. coins for a later date, but today I would only discuss the astronomical rise of EOS which was launched in June 2017 & recently joined the Crypto Top 5 Elite Club. EOS dethroned Litecoin to No.6 spot with a market cap of $12.85 billion.

I didn’t realize this myself uploading Crypto Top 15 list every morning on my Twitter & StockTwits feed… till I read the article about EOS moving to its brand new EOSIO platform & than it hit me that EOS was comfortably sitting at the №5 spot of the Elite Crypto club for a while, dethroning Litecoin which is way behind with the market cap of $6.93 billion.

EOS was presented as an ambitious project in Consensus 2017 by its developers Block.one with the intention of creating a completely decentralized application platform scalable to perform millions of transactions per second, elimination of user fees with a seamless deployment of decentralized applications. Also, the EOSIO works on the Delegated Proof of Stake (DPoS) system which addresses the shortcomings of the Proof of Work (PoW) & Proof of Stake (PoS) mechanisms on which most of the digital coins function. Detail specs could be found in their ‘white paper’.

One year later from the launch date & after raising a record-breaking $4 billion the EOS is all set to launch their Mainnet & detach itself from the Ethereum network whereby all the ERC20 tokens will be swapped for EOS tokens on the brand new EOSIO platform. The last I checked they were still in the process of transition. Of course just like many other projects there are always hiccups & this was no exception either.

Talking about smaller issues, there are 620 still open on the project, while over 1400 have been resolved during the development phase according to EOS’ Github page. Moving on, Holland-based Guido Vranken found a dozen bugs with the EOS Mainnet launch making him $120,000 richer as he was offered $10,000 for each bug he finds. None of them pose a serious threat apparently but something for the developers to look into going forward. Vranken he is something of a celebrity in his field since he has debugged Bitcoin, Ethereum, Ripple, Stellar and Verge, as well as lots of other non-crypto systems. Needless to say he was offered a job by the EOS team on the spot!

One other thing, since Cryptos price manipulation is such a big issue these days –  There are about 896 million EOS tokens in circulation apart from the 100 million owned by Block.one (company behind EOS). Rest of the 9 out of Top 10 EOS holders own more than 400 million tokens therefore having the greater power over decision-making through EOS consensus (since that happens by the token holders’ votes). Some speculate the cryptocurrency exchanges trading the most EOS volumes, including Bithumb, OKEx, Huobi, Upbit, Bitfinex, and Binance, may be some of the top holders of the altcoin.

All things aside EOSIO is being keenly watched as the next generation DApps blockchain platform rivaling Ethereum which pretty much commands monopoly over this area. The next thing to watch for is the launch of EOSIO & the token swap going through without any major issues. With the enormous of capital at hand & a good team EOSIO should be able to continually improve over the years. This forced comparison between Ethereum & EOS has led to some friction & educational arguments between Ethereum founder Vitalik Buterin and EOS CTO Dan Larimer and I would end this blog with their statements in favor of their respective platforms.

“To try to ensure decentralization, DPOS allows all coin holders to vote on who the nodes running the consortium chain are. This, together with the lack of in-protocol economic incentives for these master nodes to behave correctly, and the lack of client-side validation capability, mean that there is an extreme reliance on the voting mechanism.”

“There is also one other substantial concern with voting: in order to win votes, any delegate would need to have a visible public identity; anonymous delegating would be very difficult to sustain in the long term. This makes the entire system substantially more vulnerable to political attacks.”

“Low voter participation has been addressed over the past 3 years through a combination of voting proxies, easier user interfaces, and a reduction on the number of things people have to vote for.

“Furthermore, non-voters do not make things less secure. They keep tokens off the market which still makes it more expensive for an attacker to acquire stake. Large stakeholders have a huge incentive to vote to protect their wealth and an attacker would have to acquire more stake than the largest whales in the system.”

Looking to get in touch with me: Twitter, LinkedIn, Medium, Stocktwits

Faisal Khan Follow Faisal is based in Canada with a background in Finance/Economics & Computers. He has been actively trading FOREX for the past 11 years. Faisal is also an active Stocks trader with a passion for everything Crypto. His enthusiasm & interest in learning new technologies has turned him into an avid Crypto/Blockchain & Fintech enthusiast. Currently working for a Mobile platform called Tradelike as the Senior Technical Analyst. His interest for writing has stayed with him all his life ever since started the first Internet magazine of Pakistan in 1998. He blogs regularly on Financial markets, trading strategies & Cryptocurrencies. Loves to travel.
« Cryptocurrency 2018: is it worth investing in?
How To Sharpen Your Investing Edge with Social Trading? »

Blockchain & Healthcare — Where Are We? (Part 2…