Evolution of Fintech — A timeline 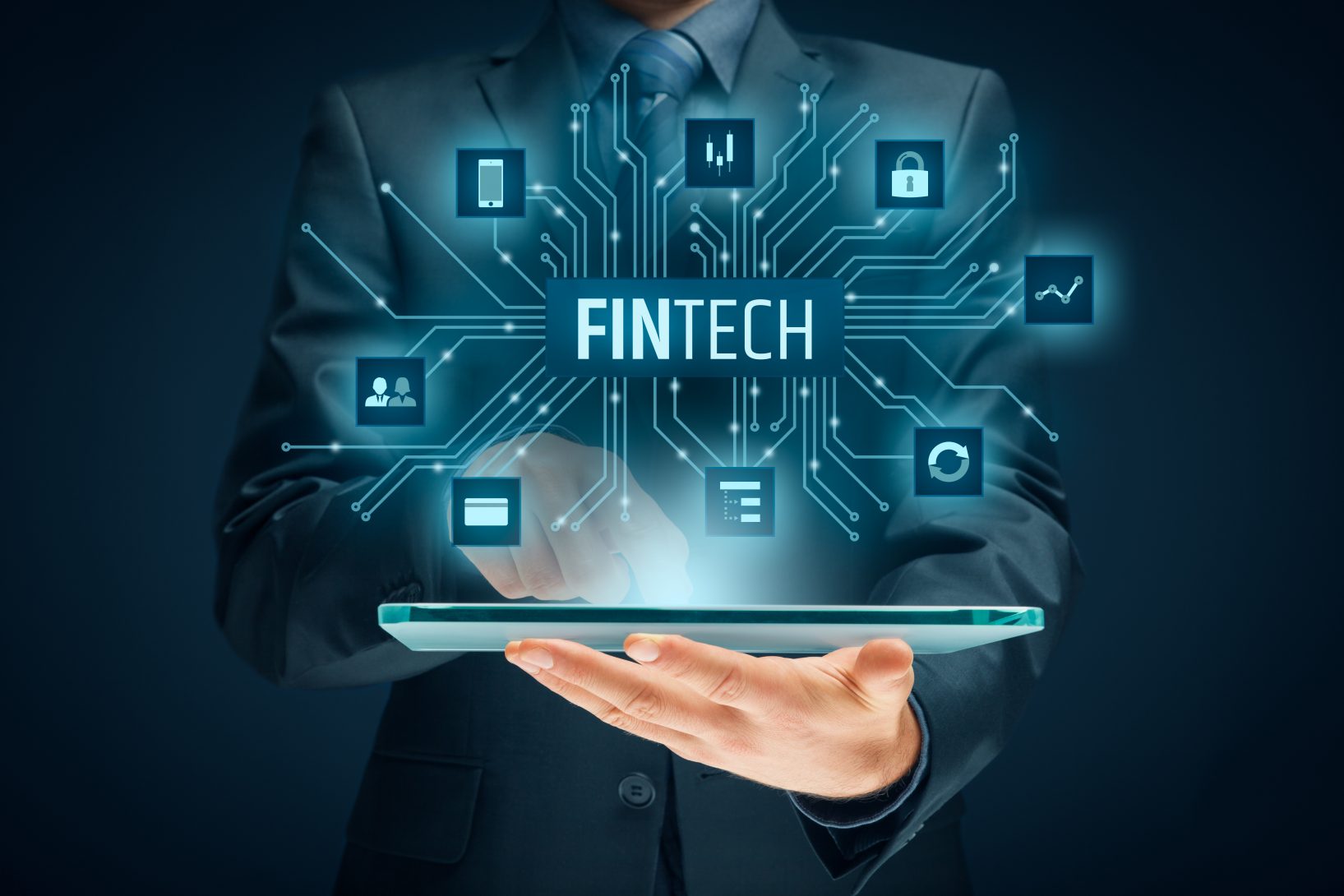 Finance & technology have been intertwined ever since the start of the modern society. The earliest days of finance hundreds of years ago was in the context of keeping records for things like government finances, payment of taxes & agricultural production. The first physical financial technology developed was money in the form of coins which later transformed in to paper money. Much didn’t change till the later part of the 19th century when the seeds of the modern FinTech Era were sown.

The pioneering step in this regard was the laying of first trans Atlantic (under sea) telegraphic cable in 1867 (also called the Victorian Internet) connecting western Europe to North America. This enabled instantaneous communication between the major financial markets of London & New York possible, which extended to other financial centers of Europe & Asia in the decades to come. This telegraph cable also has the distinction of why we call the GBPUSD forex currency pair as the “Cable” since most of the transactions earlier on were taking place between the Pound (GBP) & Dollar (USD).

With the growing needs of financial centers around the world, the past 5 years have seen more sea-cable being laid than the previous 150 years combined. This was necessary to hold the massive amounts of data moving around the global financial centers. 1867–1914 was the first period of financial & economic globalization marked by the laying of the technological infrastructure. First World War & the Stock market crash of 1929 followed by the Great depression impeded further development for the next 25 odd years. Next milestone ironically was the onset of the Second world war — when significant efforts were undertaken to develop codes (and code breakers) for secure communications primarily for military operations. One such example was the Enigma machine which was developed by the Germans but successfully used by the British to decipher the German communications. This invention eventually led to an early end to the war.

The second major Era of modern FinTech began in 1967 when the digitization of analogue systems into digital environments began to take shape. This was the time when we saw the Progressive development of early FinTech & RegTech technologies that we see today. The pioneering invention was the Automated Teller Machine (ATM), the first of its kind which was placed by the Barclays Bank in the UK. This of course changed the relationship of people with money & their financial institutions in the years to come as ATMs became more common place. Second was the launch of a handheld calculator TI 2500 Data Math by Texas Instruments manufactured in 1972 which is the Ancestor of today’s smartphone.

1999 marked the high of this Era with the beginning of dotcom bubble & eventual crash in 2000. But this market bubble burst was marked by the survival of internet giants like Amazon, Google & PayPal today. These companies would not only go on to redefine the online experience in the future but would also cause a major paradigm shift in the FinTech space leading the way with Numbers, Volume & trans formative potential.

2008 – marked the onset of the Global Financial Crisis which started in the sub prime markets of U.S & quickly spread to all over the world. Four things resulted from this financial crisis which impacted the development of FinTech going forward.

The advent of the smart phone has led to an explosion in Startups. Post 2008 crisis we entered into a new phase of FinTech revolution with the advent of Blockchain technology (or distributed ledger technologies) & Cryptocurrencies. This has the potential of causing yet another paradigm shift in the FinTech space where the concept of traditional Fiat currencies is going to be taken over by a new wave of digital tokens & currencies working on a transparent & decentralized system.

This new wave of technology has also led to alternative forms of lending like P2P lending & crowdfunding. Emerging markets & developing countries are the flag bearers of this new transformation – with the exceptionally high mobile penetration rates but no access to traditional forms of finance.  One such example is M-Pesa launched in 2007 – is the mobile based phone payment-based system which provides access to a large portion of the population of Kenya to finance. M-Pesa now offers services in Albania, the Democratic Republic of Congo, Egypt, Ghana, India, Kenya, Lesotho, Mozambique, Romania and Tanzania. Alibaba, Tencent & WeChat & others are examples of such successful startups in China. No doubt that these markets have leap-frogged over their western counterparts as far as embracing the new technology is concerned.

The traditional barrier between the developed world & emerging markets is shrinking fast thanks to the rapid digitization & revolution in the FinTech industry. I think we are heading to a completely digitized, transparent & decentralized global financial system much sooner than previously thought.

Looking to get in touch with me: Twitter, LinkedIn, Medium, Stocktwits

Faisal Khan Follow Faisal is based in Canada with a background in Finance/Economics & Computers. He has been actively trading FOREX for the past 11 years. Faisal is also an active Stocks trader with a passion for everything Crypto. His enthusiasm & interest in learning new technologies has turned him into an avid Crypto/Blockchain & Fintech enthusiast. Currently working for a Mobile platform called Tradelike as the Senior Technical Analyst. His interest for writing has stayed with him all his life ever since started the first Internet magazine of Pakistan in 1998. He blogs regularly on Financial markets, trading strategies & Cryptocurrencies. Loves to travel.
« Decentralized Exchanges as the Future of Cryptocurrency Trading (PART I)
All Things Cryptos.Forex.Stocks — 06/15/2018 »