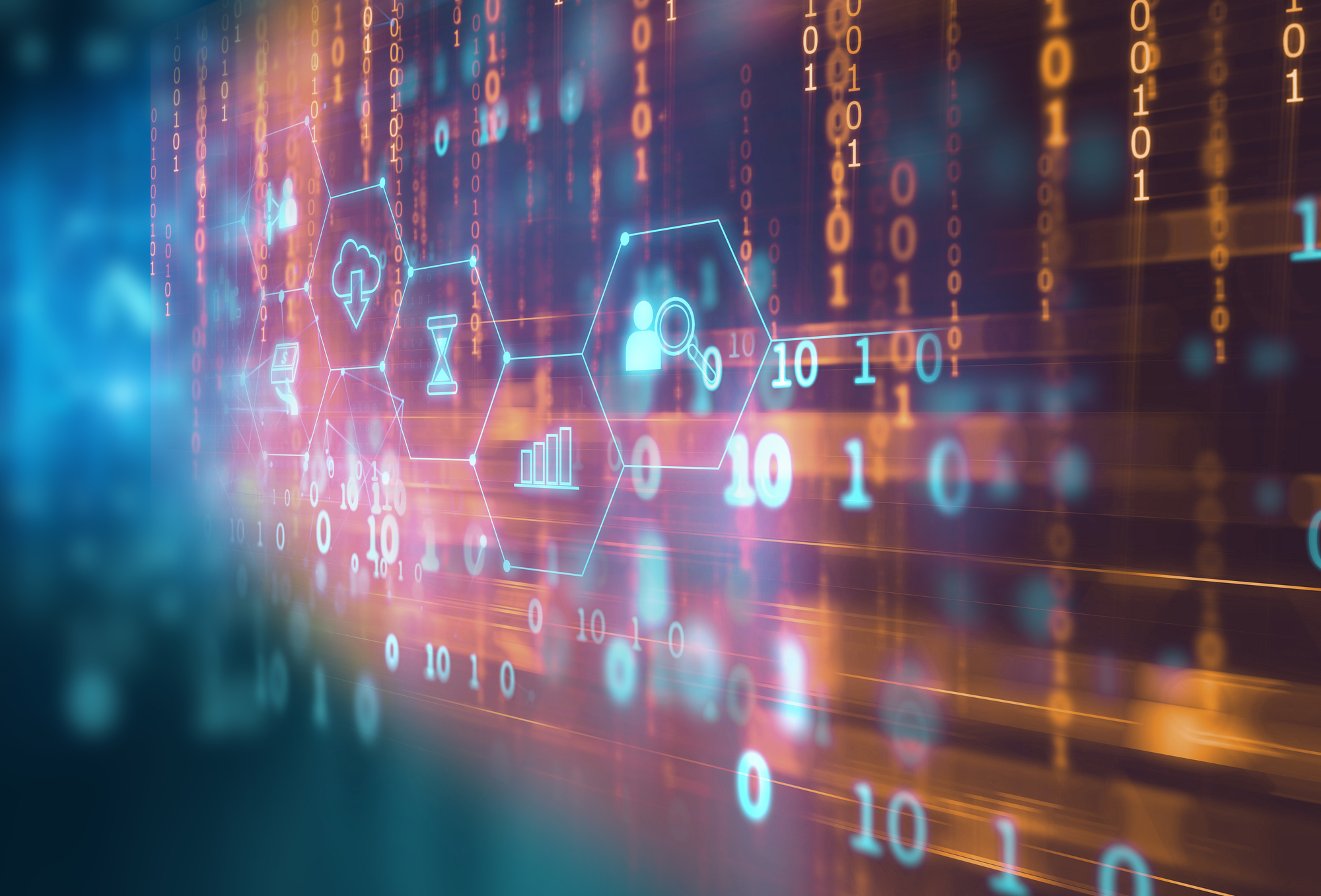 With an almost $30 billion boost in market capitalization for the week, cryptocurrency markets posted their first significant weekly gains since at least the start of June. Among the biggest projects, the best performers of the week included NEO, Ethereum Classic and Bitcoin Diamond. Bitcoin itself also experienced a healthy $500 gain, rising on Monday from $6300 to end the week at $6800.

“I definitely hope centralized exchanges go burn in hell as much as possible,” was the opinion of none other than Vitalik Buterin, who was speaking last week at Techcrunch’s “TC Sessions: Blockchain 2018’ event. The Ethereum founder believes such exchanges have “king-making” power and are only popular to their ability to exchange fiat for crypto. As such, Buterin expects decentralized trading to play a crucial role in crypto trading in the future, “The more we can get away from that (centralized) world and into something that satisfies the blockchain values of openness and transparency, the better.” 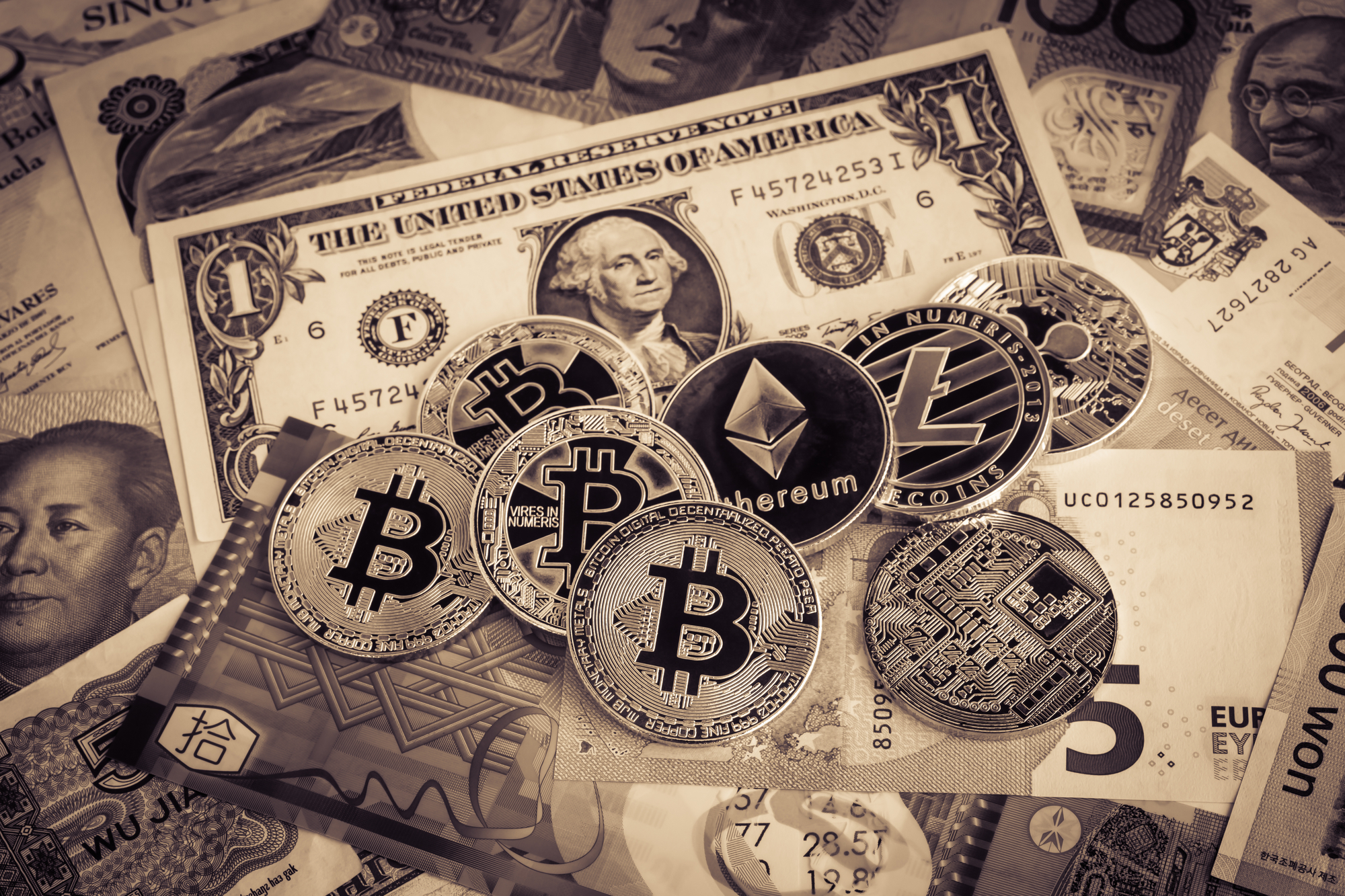 It would seem that Mr. Buterin has a point, given that a new report from California-based blockchain security firm CipherTrace has revealed that 2018’s first six months have seen three times as much crypto getting stolen than in all of 2017. And in the last two years alone, criminals have made off with $1.21 billion in cryptocurrency from exchanges. The firm’s “Cryptocurrency Anti-Money Laundering Report” notes that all such funds “are laundered by criminals to help hide their true identities and avoid arrest,” and that there has been “an increase in terrorist financing…as well as a continued use of cryptocurrencies, especially bitcoin, for payment of drugs and weapons”. The report also mentions the FBI’s statistic of a six-fold increase in the number of crypto-related complaints from 2015 to 2017.

According to local Chinese reports, the recent closure of a series B funding round for Bitmain raised $300-$400 million, thus putting the valuation for the Bitcoin mining giant at $12 billion. The round was reportedly led by US-based fund manager Coatue, venture capital firm Sequoia Capital, EDBI, an investment fund backed by the Govt’ of Singapore. Reports also mentioned that Bitmain is currently executing a pre-IPO funding round and could go public on the Hong Kong Stock Exchange in the future, thus following in the footsteps of other Chinese crypto mining firms Canaan Creative and Ebang Communication. CEO Jihan Wu has previously mentioned he is “open” to conducting an overseas IPO.

Bitmain, which also recently became one of EOS’ coveted 21 block producers, operates mining pools responsible for over 43% of Bitcoin’s total mining power. This has raised much concern in the Bitcoin community over the centralization of the world’s leading digital currency.

A major milestone in regulation was achieved on Wednesday, when the parliament of Malta passed three new bills into law for blockchain, cryptocurrency and Distributed Ledger Technology (DLT). In doing so, Malta becomes the first country to provide official regulatory framework for the space. According to Silvio Schembri, Malta’s Junior Minister for Financial Services, Digital Economy and Innovation, the 3 laws are based on the principles of “market integrity, consumer protection and industry protection,” with the ultimate aim being “to bring legal certainty to an environment that is currently unregulated and bring legitimacy to this industry.”.

According to a report on Thursday from the Korea Times, government officials are weighing options that would ease restrictions on cryptocurrency assets, in line with policies initiated by G20 nations to establish “unified regulations.” The report cites an official who said, “The Financial Services Commission made revisions to its rules to apply strengthened policies in order to prevent or detect money laundering and illegal activities because the regulator isn’t opposed to cryptocurrencies.”

It has been an eventful week for Binance. On Friday, the world’s largest cryptocurrency exchange revealed that it expects to make a net profit of $500 million to $1 billion in 2018. According to CEO Changpeng Zhao, first half revenue was around $300 million, while average daily turnover is $1.5 billion, indicative of the strong performance of cryptocurrency exchanges, despite the current bearish market. Zhao also acknowledged that Binance currently has 10 million users, a massive increase on the 2 million he previously stated at the start of the year.

Separately, Binance announced yesterday that it is donating $1 million to “help out the victims in West Japan that were affected by the heavy rains on 7/7/2018.” Binance has also called on the cryptocurrency community to help with fundraising with Zhao adding, “To make a donation through Binance, 1 (optional, skip to be anonymous) email us at [email protected] 2. send ETH or ERC20 to 0xA73d9021f67931563fDfe3E8f66261086319a1FC. All outgoing tx from this address will be explained by Binance and used for charity purposes only.“

Facebook has appointed Evan Cheng, a director of engineering, as the company’s Director of Engineering, Blockchain. As we highlighted last week, Facebook has moved to reverse its ban on some cryptocurrency adverts. And this new appointment only adds to speculation that the social media giant is preparing to utilize blockchain technology is a significant way. Cheng himself is reportedly an advisor to several blockchain projects, including Zilliqa and ChainLink. 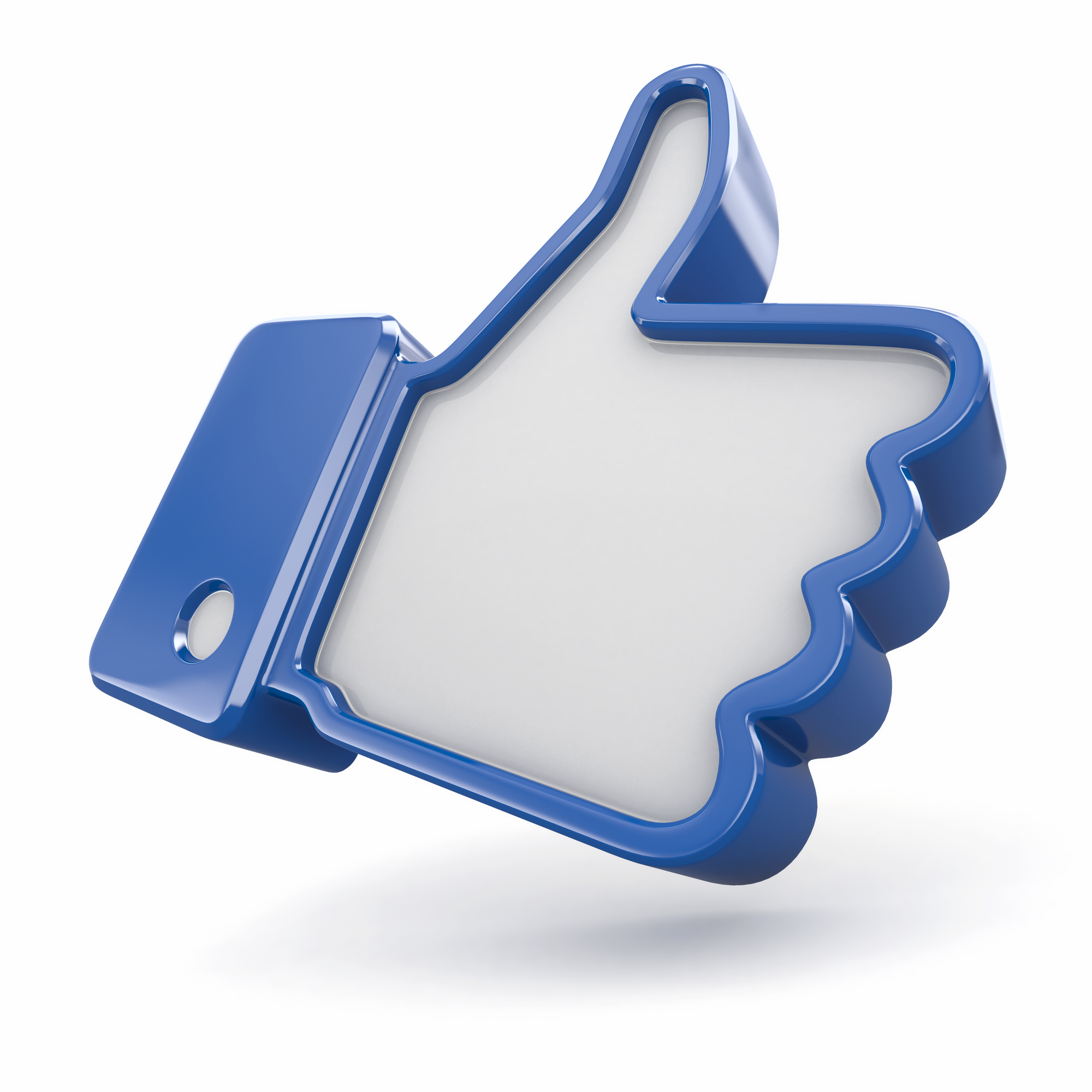