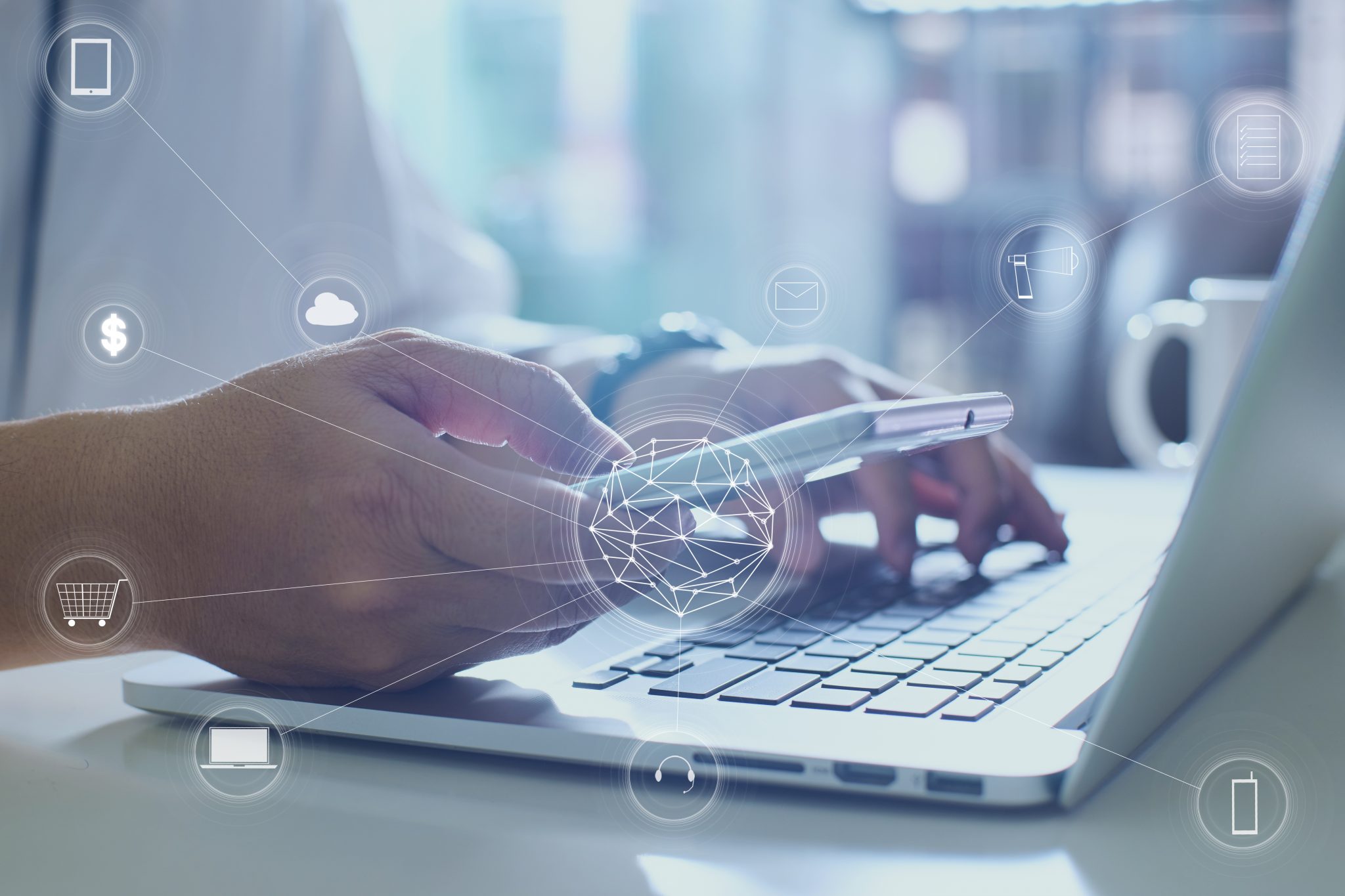 The concept of money has evolved at a breath-taking pace in recent years and has reached a tipping point, but before we look at some of the more recent developments, let’s take a look the changing faces of money in general & payments in particular from an individual’s perspective over the course of human history.

The technological development has not only transformed how the form of money has changed but also how it is exchanged. The evolution of money as a mode of payment is over 10,000 years old. Let’s see how it changed over this period. 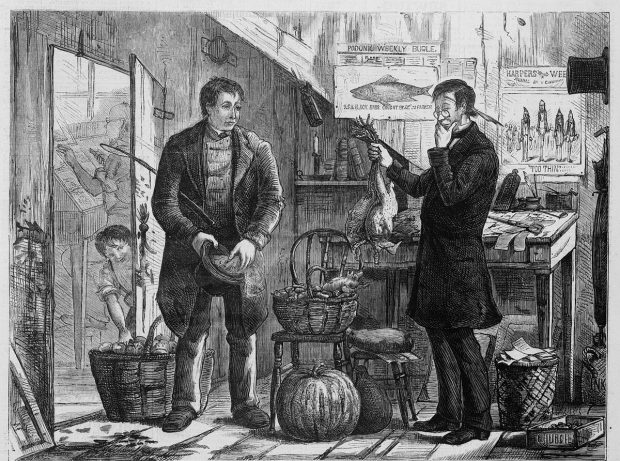 Barter (9000 BC to 600 BC) – This was the inception of the money transfer period. People used to directly exchange goods & services as no paper money existed at the time. This mode of payment had obvious drawbacks such as the capacity of carrying goods & transporting them over longer distances. For a very long time this was the only form of trade which eventually evolved into Commodity trade.

Commodity money – People in China started to use bronze coins as far back as 1100 BC in exchange for goods thus introducing the first form of tangible payments in the history of mankind. Other commodities like Silver & Gold started to get popular as forms of commodity payment in different parts of world as well during this era. Even the salaries of  people was given as commodity during this time period e.g Roman soldiers were given salt as their remuneration which was readily exchangeable with other goods.

Coinage & Paper Money – The first coins to be used as money were introduced in Lydia – present day Turkey, around 600 BC but it wasn’t until more than 1000 years later in China (700 AD) when the paper money was introduced by the Tang dynasty. However money in the form of paper bills was introduced much later in the West with Sweden leading the way in 1661. The biggest advantage of paper money as seen by the general public was that it was light in nature & stored a lot of value thus making it less risky & convenient to carry and do business with. For the next 300 years or so the bank notes issued by the governing authorities in different regions of the world became a standard form of payment for goods and services. In addition the European banks guaranteed that the holders of these bank notes had to be paid in Gold equivalent thus pegging these paper currencies to the value of the precious metal. 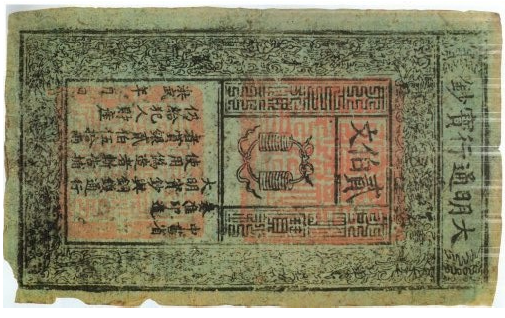 Digital Money: It wasn’t until after 1940s that money began its transformation to its current digital form & started to be come dematerialized. Here’s a look at how rapidly the money as a form of payment has evolved over the past 70 years as compare to previous two millenniums.

1946 – Credit Cards: A Brooklyn, NY banker John Biggins (Biggins Bank) introduced the CHARG-IT card which allowed the customers of the bank to charge purchases from local merchants. The cost of the transaction was covered by the bank & the payment was later received from the customer. Popular Credit Card companies like Diners Club (1950), VISA & American Express (1958) and MasterCard (1966) were introduced subsequently as adoption went mainstream.

1950s – Cheques: The first official cheque book was issued by the Bank of England in 1830 but the circulation didn’t become widespread till the end of the 19th century. However, the bigger adoption came in the 1960s when there was a marked increase in the number of bank account holders. The cheque popularity however reached its peak in the 1990s when almost 11 million were issued each day which has declined significantly ever since & will dwindle further with the technological changes taking place.

1980s – ATMs: This pioneering invention came in the form of Automated Teller Machine (ATM) in 1967, when the first of its kind was placed by the Barclays Bank in the UK. This of course changed the relationship of people with money & their financial institutions in the years to come. Some of the original machines were clunky, unfriendly & inflexible and it wasn’t until more than a decade later in the 80s that they became more like we see them today. There are currently 3.5 million ATMs installed around the world according ATMIA (ATM Industry Association) 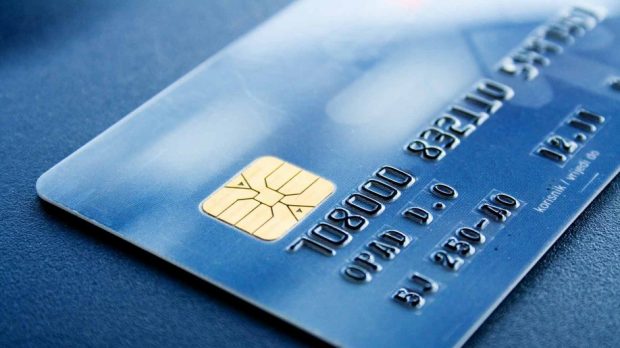 1990s – EMVs: The EMV global standard for Debit & Credit based on the chip cards was created allowing enhanced security and date storage on cards. People can secure their card transactions via a PIN which was required to complete any transaction. The standard got its name from the three Credit Card companies that developed the standard namely Europay, MasterCard & VISA.

2000s – Mobile Money: With the advent of the cellular devices and their rapid adoption in the previous decade mobile money became a popular form of payment solution specially in the developing countries where the necessary infrastructure was not present for traditional forms of banking services. The rise of the internet & e-commerce companies in this decade also started the complete digitization of cash transactions. Plastic cards were replaced by e-wallets and/or virtual cards. 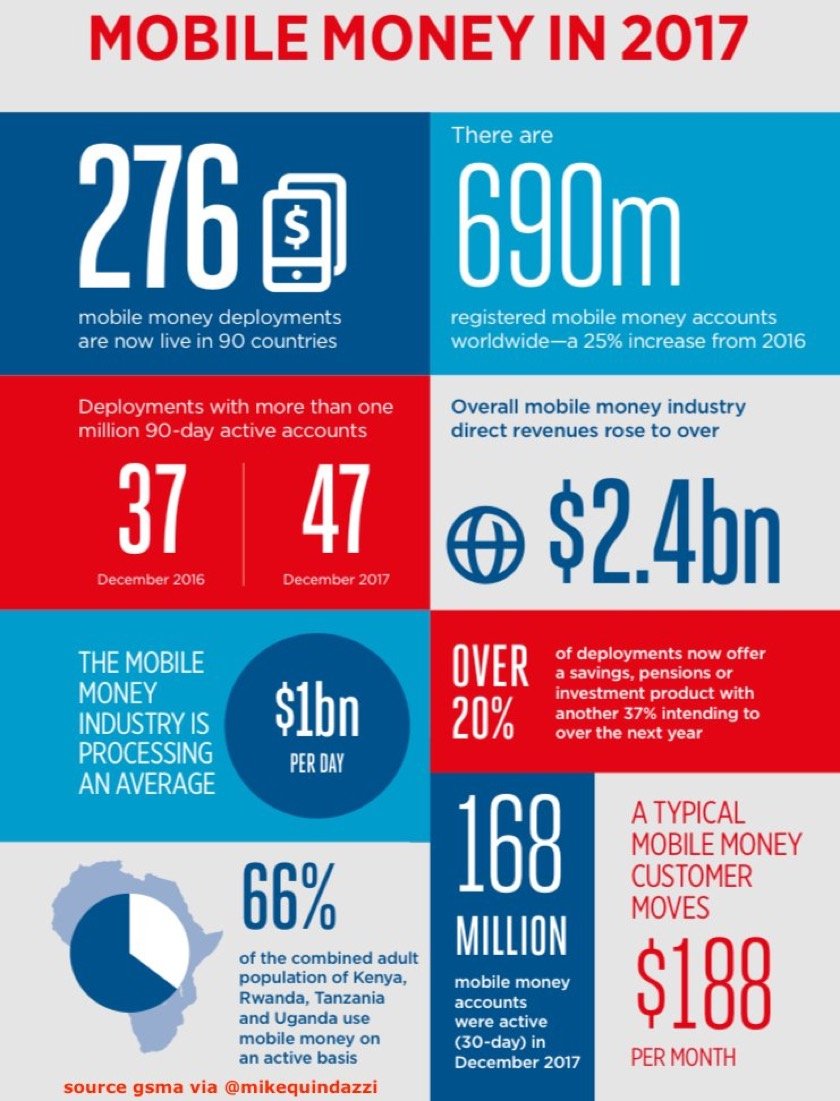 2010s – Cryptocurrenices: It didn’t stop there. Bitcoin was created in 2009 as a completely decentralized digital currency stored across something called Blockchain based on Distributed Ledger Technology (DLT). 2010 was the year when contactless cards were introduced which are still the most popular form of payment. The security of such cards is of some concern nonetheless they are more secure than their magnetic strip predecessors. 2015 onward the popularization of wearable devices, enhanced mobile wallets & other Cryptocurrencies brought about by the rapid technology paradigm shifts continues. 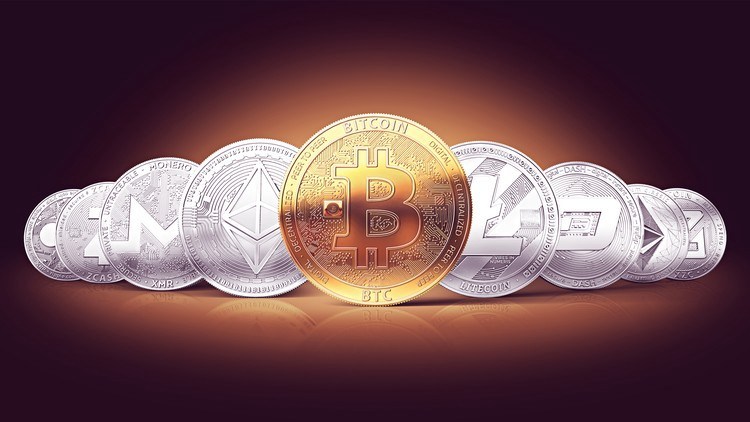 The rise of mobile & digital money has been greatly helpful in addressing the problem of financial inclusion among developing countries where there is a lack of infrastructure of digital banking services but the widespread adoption of mobile devices has enabled them to tap into these revolutionary payment services via their telecom providers. One such example is mPesa by Vodafone in Kenya where majority of its GDP flows through this digital partnership. There are still however, roadblocks that need to be removed in many of these developing countries to develop vibrant & sustainable digital financial ecosystems. That day I feel is not far off with the giant leapfrog of technological innovation.

Payment methods have changed drastically in the last two decades. Predicting the future of payments is difficult since it is not just linked to money anymore but to technology itself which is constantly changing the methods available to you. Cryptocurrencies were not even considered a decade ago which now have the potential of completely overhauling the Money & Payments landscape. Data is the new precious commodity allowing a new system of barter trade where people exchange their personal information for goods & services.

Faisal is based in Canada with a background in Finance/Economics & Computers. He has been actively trading FOREX for the past 11 years. Faisal is also an active Stocks trader with a passion for everything Crypto. His enthusiasm & interest in learning new technologies has turned him into an avid Crypto/Blockchain & Fintech enthusiast. Currently working for a Mobile platform called Tradelike as the Senior Technical Analyst. His interest for writing has stayed with him all his life ever since started the first Internet magazine of Pakistan in 1998. He blogs regularly on Financial markets, trading strategies & Cryptocurrencies. Loves to travel.
« DDI Blockchain Weekly (July 2nd – July 8th)
An M&A Love Story (Part 2 of 3) »

4 Replies to “Future of Money & Payments”