Software Reuse and the Disruption of the API Economy 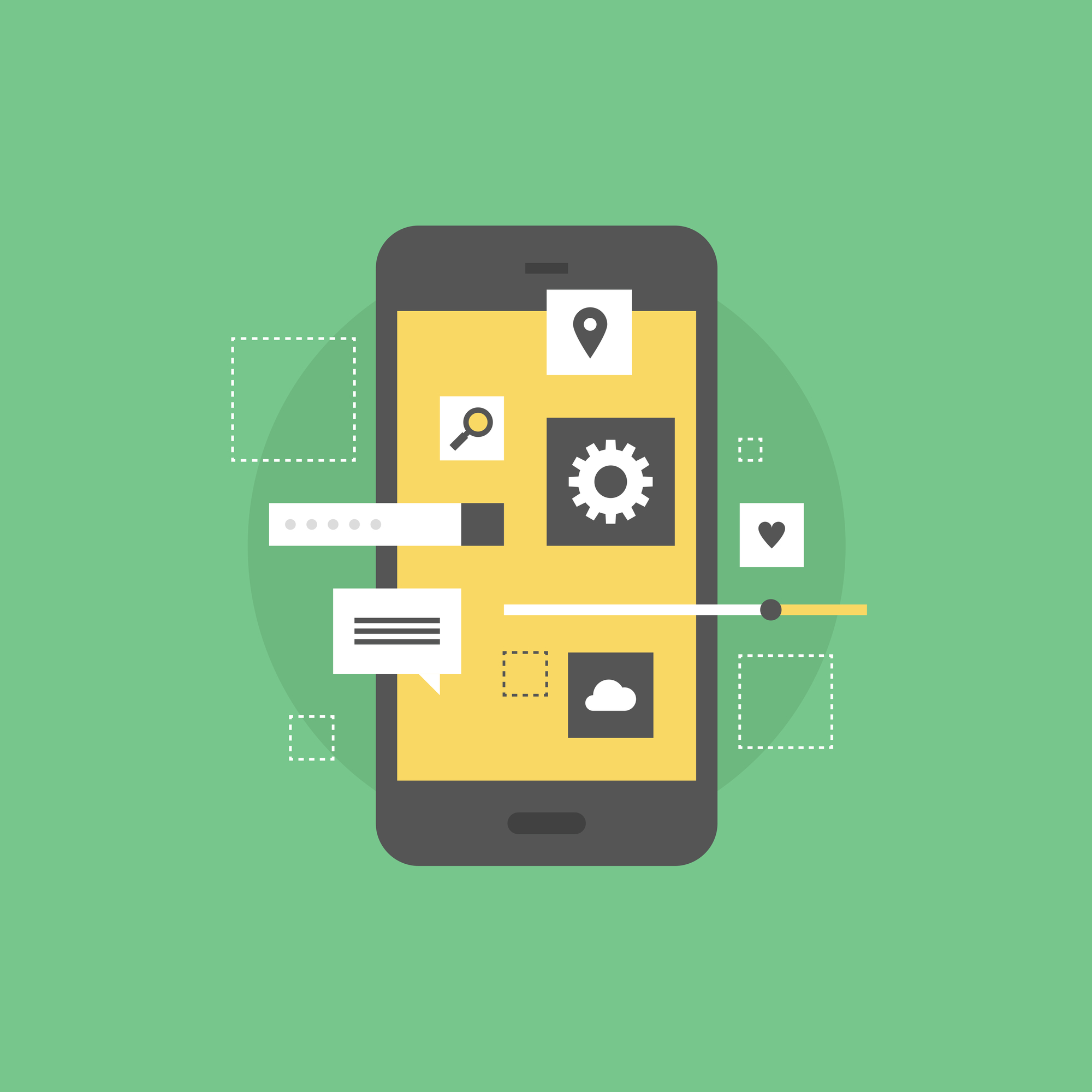 What do you get when you cross a German tech startup savant with a Mexican fintech expert and a U.S. political scientist turned product design and marketing expert?

Obviously, you get a new platform that enables developers around the world to collaborate and build software in a revolutionary way.

This opportunity is now being led by AIKON, a San Francisco based blockchain startup founded by Stefan Roever, Betsabe Martinez and Marc Blinder.

Although blockchain is now the infrastructure for thousands of projects ranging from proving consent to sex to buying virtual cats, the vast majority of them aren’t in danger of changing the world as we know it.

The AIKON founders, on the other hand, have a passion for changing the world.  The big vision – to bridge today’s apps with the latest blockchain technologies and make it easy for any developer (or company) anywhere to offer their software for integration into another company’s product offering.

Why this is BIG

If my company wants to include a mapping function in its product, I could (a) build it myself (probably the worst option), (b) find someone else’s mapping function software, get a license to its API, and build an integration myself, or (c) see if one of the API automation services like IFTTT or Zapier (or if I’m a large software vendor, perhaps Mulesoft) can make things easier for me.

Now let’s say I’m a developer in Mexico who has developed mapping software that I want to make available to that company (for a price), not only do I need to develop the APIs for my software, but I also need to develop an administrative framework to manage access rights, payment obligations and versioning.  And then I need to figure out how to collect my API fees in U.S. dollars and convert them to Mexican pesos.

For a large global company like Google or Salesforce, creating, managing and distributing API integrations to API consumers all over the world is just one more technical administrative function they plan for and support.  But for smaller players, creating their own API ecosystem is a large technical burden.

This is the current state of the API Economy and according to IBM, despite its current inefficiencies, it is a $2.2 trillion industry.  Any industry this large invites big opportunities.  Case in point: in May of this year, Salesforce acquired API Management company Mulesoft for $6.5 billion.

Moving API Management to the Blockchain

ORE allows a developer to take her API and, with one line of Javascript, wrap it so that it maps as an instrument on the blockchain.  ORE specifies how API access control, validation, and payment can be provided through a shared infrastructure, called the ORE network.  It does this by defining a universal registry called the ORE rights chain in which each ORE instrument (created by an API provider) is linked to individual holders – in this case to API consumers.

Using ORE makes it easy for software developers to put their API’s on a blockchain without having to understand how to write code for the blockchain.

Once on the blockchain, the API provider gets the benefits of enhanced security, greater transparency and ease of payments (especially micropayments and cross-border payments) that blockchains provide. They also get to offload API rights management overhead onto the ORE Network.

On the other side, the API consumer no longer needs to store Personally Identifiable Information (PII) and can run completely statelessly. The ORE Network verifies that the requester is entitled to make the API call, and then issues a temporary token which the API consumer uses to access the API. In a world where our data might be the most valuable asset we generate, limiting the transfer of that data is a notable benefit.

But as more and more services become available on the blockchain, perhaps the biggest advantage is AIKON’s plans to simplify the tedious job of managing access to the different services.

AIKON simplifies access to software services on the blockchain. The developer only needs one token – the CPU token – for all services she accesses through the AIKON marketplace, eliminating the token portfolio manager job.

The Future of Software Reuse

On top of the ORE protocol, AIKON is creating infrastructure and tools to support every application that wants to take advantage of the benefits offered by being on a blockchain.

Betsabe Martinez, CFO and co-founder of AIKON, believes that AIKON is making API tools accessible in the same way as Github made developer tools accessible. With AIKON, more software can be made accessible to others for reuse, and neither the provider nor the consumer need know anything about how to build technology on the blockchain. In this way, Martinez says “AIKON’s ORE is a bridge that connects today’s technology to tomorrow’s technology”.

If AIKON’s vision becomes a reality, it will also remove barriers for global software collaboration by bridging the currency conversion challenges when licensing from developers in other countries.

AIKON has set ambitious goals.  Today, they are still in pilot mode, testing with a handful of high quality APIs in their marketplace.  They hope to have their own token sale this fall once they have the alpha product launched and in the hands of developers.  If their launch goes well, this is definitely a company to watch.

Mona Sabet Follow Mona Sabet is a recovering tech startup founder turned advisor and investor and returned tech M&A professional. She lives in Silicon Valley and is an avid advocate of diversity. (https://monasabet.com) (@monasnews)
« An M&A Love Story (Part 3 of 3)
How The Empathic Design Method of Decision Making Works »