Which Under-the-Radar Stocks Should I Consider with Significant Disruptive Potential? 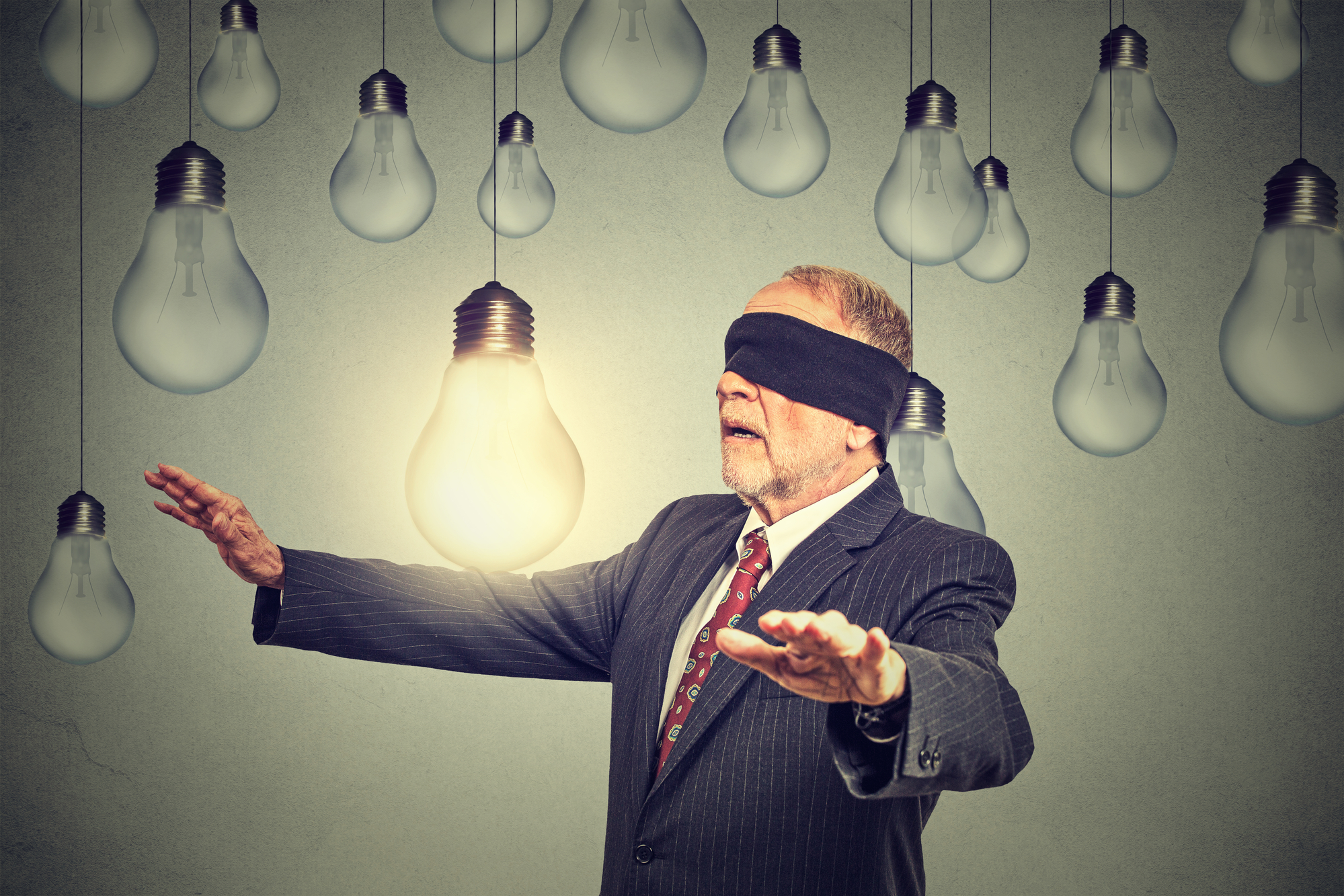 Despite the ongoing battle on a cliff above a trade war, analysts still have firm belief in the growth of certain industries over the next few years. Many publicly-traded companies with the tech and blockchain spaces are expected to have a large upswing, among just a couple of others. Let’s take a look at what investors are saying about some of the most under-the-radar stocks on the market.

Asian tech companies (e.g., the likes of Alibaba as well as smaller companies such as HTC) have performed particularly well over the past few years. This is where all of the buzz was (and where it is currently at for some people who are a little behind the curve). The most recent startups and small-cap tech companies in the region are hailed as being better than their counterparts in the USA. Money is still pouring in this year despite rumors of a trade ware and full-blown recession.

On the other side of the Pacific, industry experts and analysts got together for the World Gas Conference, held in the USA for the first time in decades. The conference brings together some of the biggest players in the industry; a crossroads for regulators, industry executives, and diplomats from around the world to sit side by side and discuss the industry. The biggest buzz at the conference might have been from the Natural Gas industry. Fans of the “cleaner” fossil fuel (relatively speaking to coal) are touting natural gas as America’s next big export. However, critics of the fossil fuel are saying that it burns more methane than people are led to believe. Who is right? Regardless, can natural gas be as explosive of an industry as analysts are saying?

In this article, I take a look at stocks from both of those industries and offer my perspective on the picks. We break down some of the latest news, discuss what other analysts are saying, and offer a general overview of what investors should know if they are considering the stock right now.

As energy investors around the world watched the World Gas Conference in Washington D.C., everyone was still wondering whether or not a full-on trade war will break out between China and the US. In the meantime, several major USA-based logistics firms announced the rollout of natural gas dependent vehicles. Will a trade war between the USA and China stifle the industry’s growth?

Natural gas is a slick topic though. While some argue that the USA needs to embrace natural gas more as a “national treasure,” others cast doubt on the fossil fuel saying that it emits more methane than we are led to believe. A report by an independent journal suggests that USA gas emissions are 60% higher than the government has reported.

However, compared to coal, natural gas is a much better alternative and might be the next chain in the evolution of energy sources. Comparatively speaking, coal produces the same amount of methane in 1 year than natural gas produces across 20 years. While methane emission is still present, it is the lesser of two evils.

The USA has been devoting resources to increasingly become a bigger exporter of Liquefied Natural Gas (LNG), especially in Alaska. Surging demands in places like China will make the demand for natural gas and LNG rise, but for now, production of natural gas is at an all-time high as well.

Augmented Reality glasses maker Vuzix (VUZI) has had a hot 30 days, growing roughly 33% higher than what it was trading at this time last month. The AR glasses maker is down roughly 40% from its all-time high of $12.38 which it reached back in 2010. However, recent developments such as corporate restructuring and the addition to the Russel 2000 over the past few months may take VUZI back to the previous height it reached when it first entered the market.

One of Netflix’s biggest competitors, Roku wants to be a part of the future of television. Roughly 15 million people will be cutting chords (Chord Cutters), and Roku is giving its growing user base important options to continue watching some of their favorite television stations through a streaming application. While they started as a niche providing new internet video programming for home televisions, now the company is rumored to be in the midst of creating a single-stop marketplace for television shows and movie subscriptions alike.

A service like the one being rumored is the inevitable next step in the evolution of television watching. Whether or not competitors like Netflix and IQIYI will be able to maneuver past current obstacles and offer something next-wave like Roku will be a mystery. Those companies will have to respond quickly in order to keep up with Roku’s growing user base, which is currently 1/6 the size of Netflix, and growing at the rate of roughly 35% year-over-year.

Whether or not these stocks will perform is dependent on factors both directly and indirectly related to the market. The most innovative designs will not receive the funding they may otherwise receive if there is a global trade war. Other factors such as governmental support for technology and regulation over the industry also may affect stock performance. If all things go right, there is no reason why ROKU and VUZI will not be good investments.

John DeCleene Whilst having spent a lot of his life in Asia, John DeCleene has lived and studied all over the world - including spells in Hong Kong, Mexico, The U.S. and China. He graduated with a BA in Political Science from Tulane University in 2016. Fluent in English and proficient in Mandarin and Spanish, he can communicate and connect with most of the world’s population too, and this certainly helped John as he gained work experience interning for the U.S.-Taiwan Business counsel in Washington D.C. as an investment analyst and then working alongside U.S. Senator Robert P. Casey of Pennsylvania as a legislative intern. He subsequently worked as a business analyst for a mutual fund in Singapore, where his passion for travel and aptitude for creating connections between opportunities and ideas was the perfect intersection of natural ability and experience, spending his time travelling between Cambodia, Hong Kong, and China investigating and discovering untapped investment opportunities. John is a fund manager for OCIM’s fintech fund, and currently progressing towards becoming a CFA charter holder. He loves to travel for business and pleasure, having visited 38 countries (including North Korea); he represents the new breed of global citizen for the 21st century.
« Icon: The Embodiment Of Democracy And The Free Market
Blockchain, Cryptocurrencies & the shifting Paradigm »