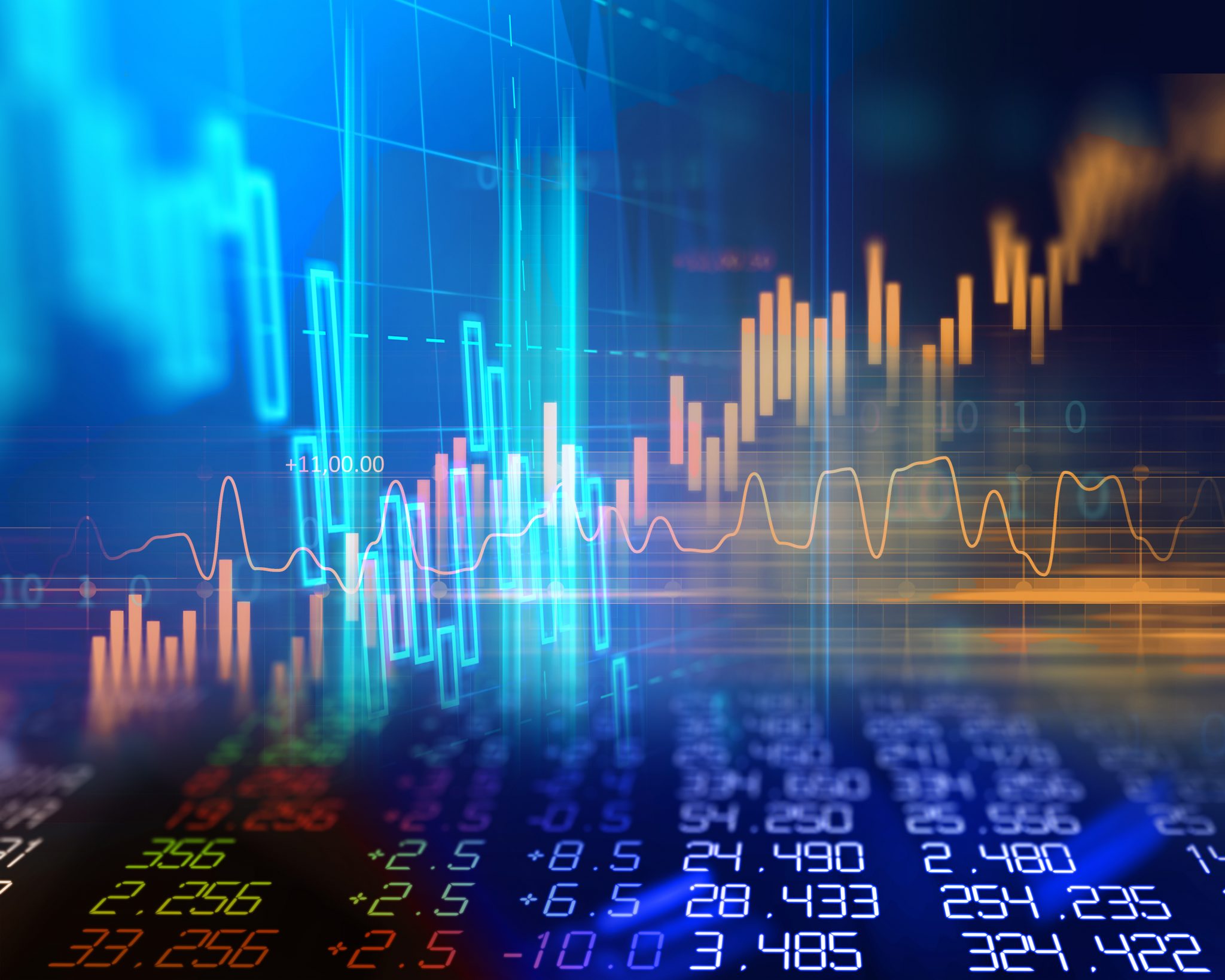 Let’s start off with the Equities where U.S markets continue to outperform pretty much every global index in the World on the back of yet another strong earnings season. The driving force behind this supreme bull run has been the Tech sector which continues to move higher. Amazon hit another record high with Nasdaq posting yet another gain. However, Facebook has been struggling with the rebound from the massive fall it experienced after its earnings & guidance. S&P 500 continues to inch towards that previous high from January. I would be cautious around this level unless I get a confirmation that market is moving to another high, specially with the trade war with China showing no signs of letting up.

But the biggest story has been the tweet from Elon Musk about taking Tesla Private at $420/share putting the buyout tab around $70 billion. This is a massive amount & Elon better be sure about doing this when he tweeted saying “Funding secured” otherwise he is looking at massive lawsuit from the shareholders. Tesla has had a rough year to say the least with production delays, supply issues, disgruntled employees & and an agitated CEO. If one was to believe Musk he wants to escape the constant pressure from the shareholders for short-term gains. I mean come to think of it does throw cold water on the innovation spirit! The only question is… Can he pull this one off? Watch out though as SEC has already sprung into action with their inquiries into Musk’s tweets. Let’s compare Tesla’s buyout to some of the other ones to get a perspective of what we are talking about.

While the FX markets are mired in geo political risks. Talking about the USD Majors the biggest move has been in GBPUSD which has fallen about 400 pips in the past two weeks with an increasing worry of a No Brexit deal for the UK with EU before next years deadline. UK is already feeling the pinch with businesses moving out to other parts of Europe from their regional headquarters in London. As far as I am concerned the pair has resumed the long-term downtrend after consolidating. The Greenback is however showing strength across the board so don’t expect to see a massive rebound anytime soon.

Talking about emerging markets, Turkish Lira has been hit hard this year losing 30% of its value against the US dollar & it continues to slide with the increasing tensions between the traditional allies. The fall again is more to do with the weakness in the emerging markets than fundamental factors but then again how would they get their headlines. Lira isn’t the only currency suffering at the hands of the mighty dollar… Russian Ruble fell to its lowest level since 2016 on the back of fresh U.S sanctions. My suggestion right now, stay bullish on the U.S dollar.

And finally let’s talk about my favorites… the Cryptos! Really bad week for the digital coins with the Marketcap wiping off almost $80 billion from the earlier high of over $300 billion & bitcoin hitting a low of around $6200 trying to make a rebound at the time of writing. Looking at such a dark picture it is really hard to be a Crypto optimist right now but I still believe they have a bright future… not all of them but generally yes. It was perhaps just another round of sell off to create yet another opportunity for the big players to get in before the last set of weak hands get shaken off. According to a recent research, ICO Rating report, the ICO market has more than doubled in a year ($11.7 billion) despite all the FUD about regulations & crackdown etc. BTW, SEC has said that it is going to decide on the 9 bitcoin ETF applications by Sep. 30th so I guess you can wake me up then!

Until than be careful with your capital and invest wisely — exercise proper risk management, due diligence & stay focused. Happy Trading!

It certainly feels like this… unless you are only trading U.S equities.

Faisal Khan Faisal is based in Canada with a background in Finance/Economics & Computers. He has been actively trading FOREX for the past 11 years. Faisal is also an active Stocks trader with a passion for everything Crypto. His enthusiasm & interest in learning new technologies has turned him into an avid Crypto/Blockchain & Fintech enthusiast. Currently working for a Mobile platform called Tradelike as the Senior Technical Analyst. His interest for writing has stayed with him all his life ever since started the first Internet magazine of Pakistan in 1998. He blogs regularly on Financial markets, trading strategies & Cryptocurrencies. Loves to travel.
« Responsible Investing and Alphabet Soup in the EU
Classification of Digital Coins »