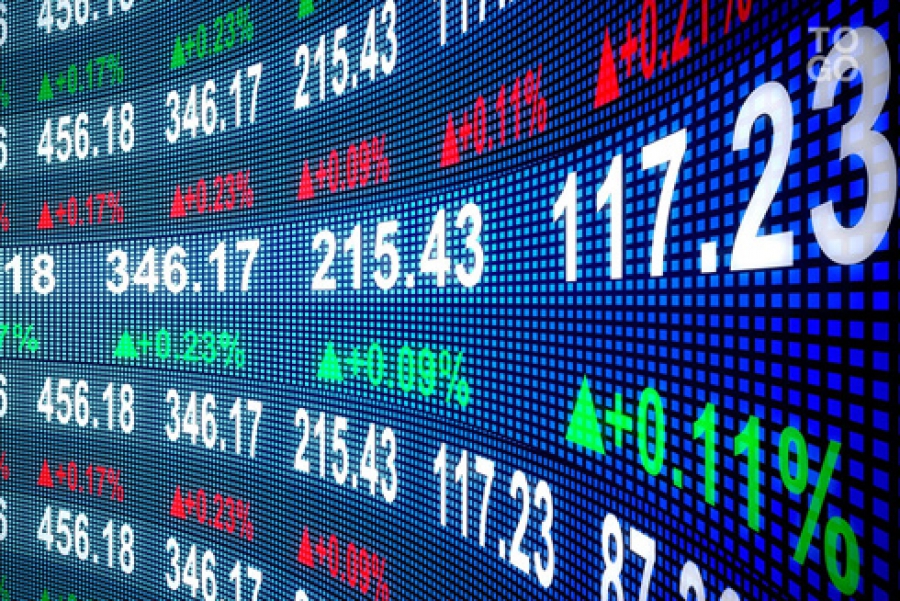 Finally after a grueling 14 months of back & forth negotiations between the three countries – U.S, Canada & Mexico – came to an agreement on a trilateral accord which some of the financial commentators are also referring to as NAFTA 2.0, since the original agreement hasn’t really been scrapped simply renegotiated, but if you were to listen to Trump’s side of the story, it goes something like this… There were some concessions on both Canadian & American sides with the former agreeing to open up their protected dairy market while the latter agreed to the conflict resolution mechanism – two…...

Faisal is based in Canada with a background in Finance/Economics & Computers. He has been actively trading FOREX for the past 11 years. Faisal is also an active Stocks trader with a passion for everything Crypto. His enthusiasm & interest in learning new technologies has turned him into an avid Crypto/Blockchain & Fintech enthusiast. Currently working for a Mobile platform called Tradelike as the Senior Technical Analyst. His interest for writing has stayed with him all his life ever since started the first Internet magazine of Pakistan in 1998. He blogs regularly on Financial markets, trading strategies & Cryptocurrencies. Loves to travel.
« Looking Toward Virtual Reality’s Past For Clues About Its Future
NEM; The sleeping giant no one ever hears about »

Giant Trading Losses – What not to do. Chapter…