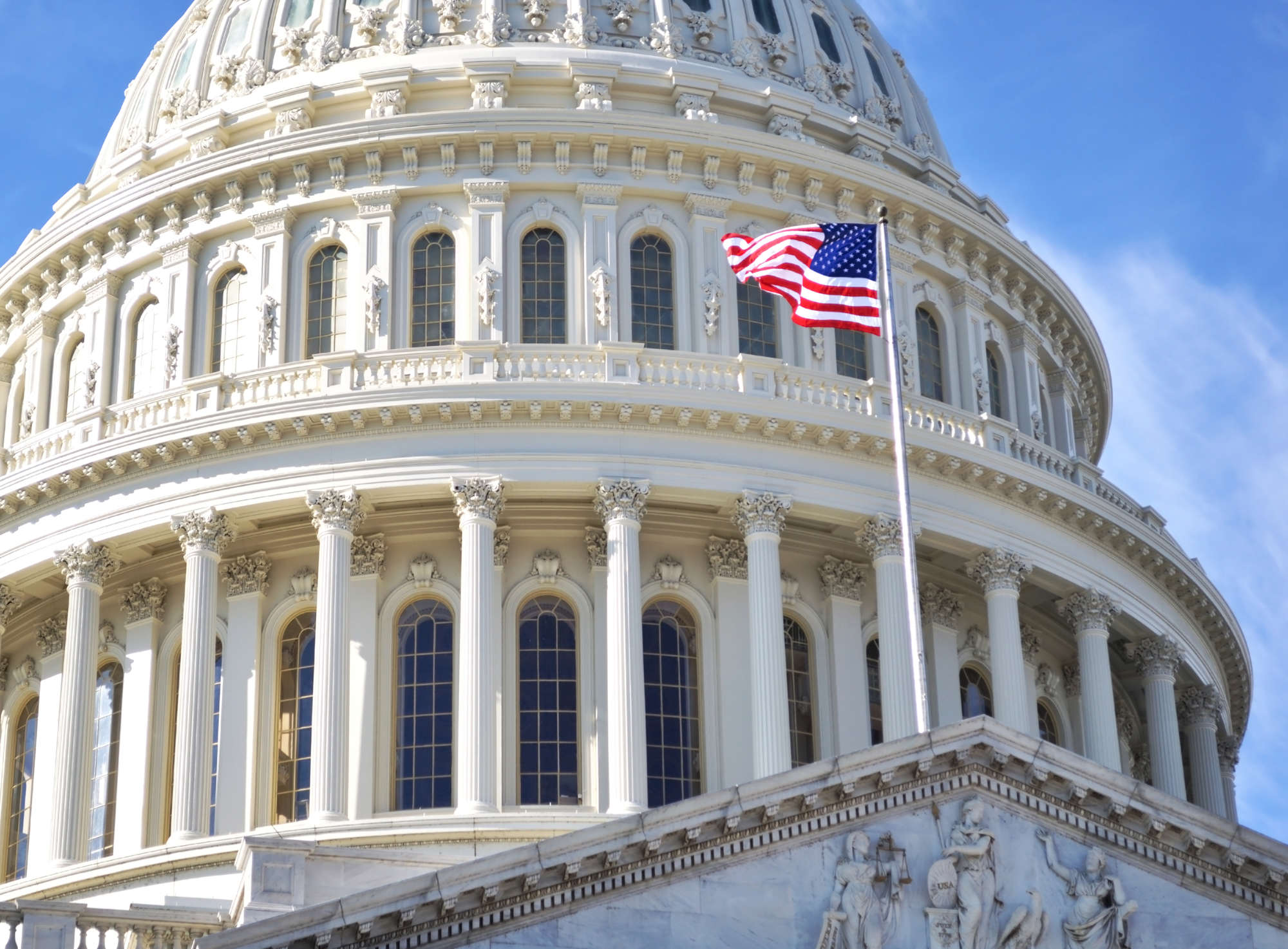 On October 11, 2018, Nouriel Roubini, a highly respected professor at NYU and economist renowned for predicting the 2008 recession, and Peter Van Valkenburgh, the director for research at Coin Center, a leading cryptocurrency & blockchain research center, debated, in front of the US Senate, the current state of blockchain technology and cryptocurrencies. Various questions were asked pertaining to decentralization, use cases, progress, fraud, market manipulation etc. 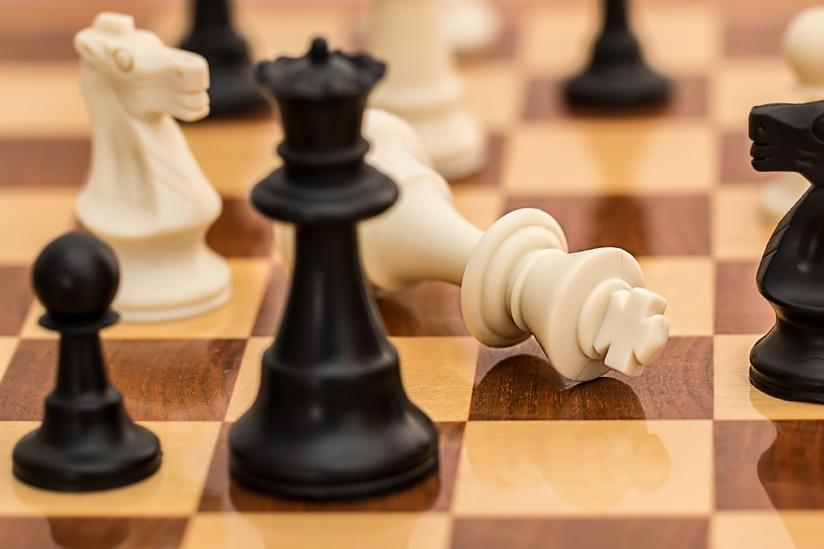 Nouriel Roubini conducted himself in an agenda-fueled manner where he continuously made the same points over and over again, not elaborating on any of his claims, those of which were “bitcoin can only handle 5 transactions a second” or that “bitcoin is an oligopoly controlled by Russia and China” and that “there are already systems in place that billions of people around the world are using”, focusing solely on the negatives of the current state of blockchain technology as opposed to the many positive innovations currently being developed. Not once did Roubini respect the fact that blockchain and cryptocurrencies are in an infant state where kinks are being worked out and that progress is being made. He continuously mentioned bitcoin’s scalability issues, its centralization, and its use within criminal and terrorist organizations. Not once did he mention its ability to improve upon the many industries outside of finance.

Meanwhile, Valkenburgh, as composed as can be, started out by explaining what bitcoin is, what it’s underlying blockchain technology does and how it can help the billions of unbanked all over the world. Valkenburgh brings up multiple points and throughout the debate mentions many examples as to why blockchain is superior to our current systems that are vulnerable and oblique central points of failure. He also mentions the technology’s current problems and that improvements need to be made. Nonetheless, he conducted himself in an unbiased manner, relating the current state of the blockchain industry to the early years of the internet in the 90’s. Valkenburgh elaborated on his points whereas Roubini, time and time again, reiterated his same 3 points throughout the debate, emphasizing how cryptocurrencies are only used for scammers, terrorists, and criminals.

It was very clear to me that Roubini was defending the agenda of the central banks. He has been employed by the International Monetary Fund (IMF), World Bank, Federal Reserve and Bank of Israel and in no way held himself in an unbiased fashion during the debate.

This debate spoke volumes to me as to how desperate the centralized bank puppets are to defend their corrupt agendas. Based on this debate, they are scared shitless of the potential for blockchain and cryptocurrencies to disrupt their industry and give power and control back to the individual. Kudos to Peter Van Valkenburgh for conducting himself in such a composed, logical manner and being a meaningful representative for the blockchain and cryptocurrency space as a whole. Below is the video of the debate:

Perri Corsello I am a college graduate with degrees in both neuroscience and psychology. Early in my life, I had a powerful spiritual experience and ever since was infatuated with discovering how those sensations, feelings, and thoughts occurred, beginning my journey into the world of neuroscience. I now work at a lab that studies neurological disorders. I only recently became interested in blockchain technology and cryptocurrencies. Bitcoin and the entire ethos behind it fascinates me. Therefore, I decided to utilize my writing and research skills gained in college and apply them to writing articles pertaining to these topics. I also still enjoy writing about neuroscience. Some of my hobbies include dirt biking, skiing and producing electronic music.
« Volatility 101: An Introduction to Market Volatility
Your Mobile Phone as a Gold Mine (for hedge funds) »