Technological Disruption and the Future of Jobs 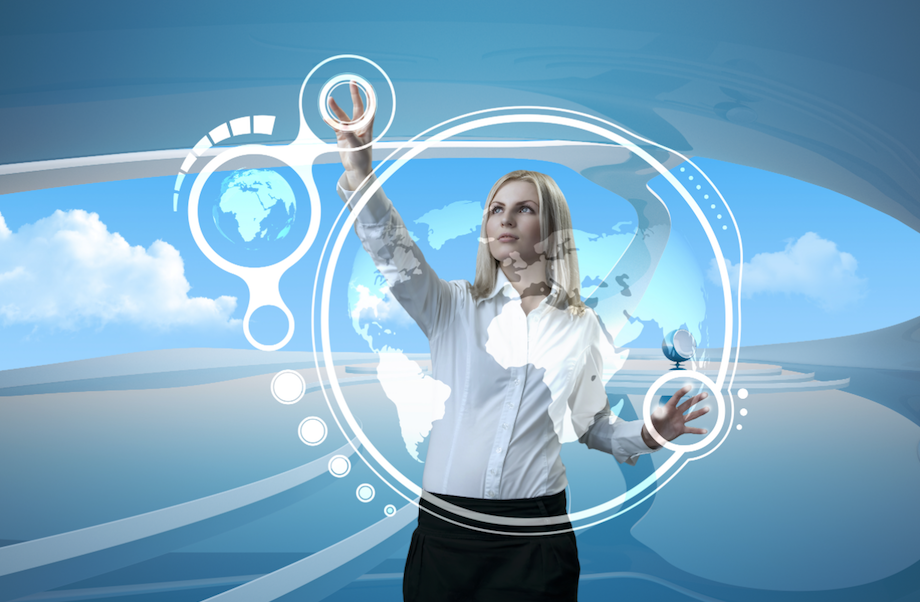 As the technological disruption & automation gathers pace with every passing day so does the debate on the issue of jobs being taken away from humans to machines. Although there is some merit to the debate that blue-collar jobs & the ones which have repetitive tasks associated with them will be most at risk, it is also true that countless other new job opportunities would be created as well. Come to think of it the 4th Industrial revolution is no different from the previous ones, where there was a similar skepticism with the introduction of basic automation but we evolved & adapted and the progress continued.

The new reality of the integration of technology in our workplaces is dawning upon us. The effect this digital transformation is having on different countries is varied as well depending on where they are in the cycle of economic development. But one thing is for sure that some Job roles are being realigned or completely disappearing while at the same time completely new ones are being created. This is pretty evident from the World Economic Forum’s recent Future of Jobs Report 2018. The report is encouraging in the sense that although it does point to a restructuring of the Job market, however, it also goes on to ascertain that Jobs lost in certain sectors of the global economy will be replaced with the creation of new ones in others.

The report also confirms that automation applied to sectors like business administration, healthcare & transport will bring far-reaching benefits both in developed & the developing countries. There is no denying the fact that in the digital age basic technical skills would become a necessity, however, we can’t rely on these skills only as machines become more intelligent & their processing power outstrips that of a human mind. The current education system will need to evolve to put more emphasis on skills like communication, stress management, risk-taking & business analytics etc. This set of soft skills will be difficult to replace even for the most advanced machines & the ones where human capital would be precious. With the continued technological advancement, the concept of Life Long Learning would need to be introduced (something which is really close to my heart) for humans to stay as a competitive force & be ahead of the game.

Following are two infographics – the first one shows shift of the Job market roles from current to the year 2022 with the stable, trending & declining roles going forward, while the second one shows 7 tech Jobs that didn’t exist at all 20 years ago but are in hot demand right now. The transition is evident! 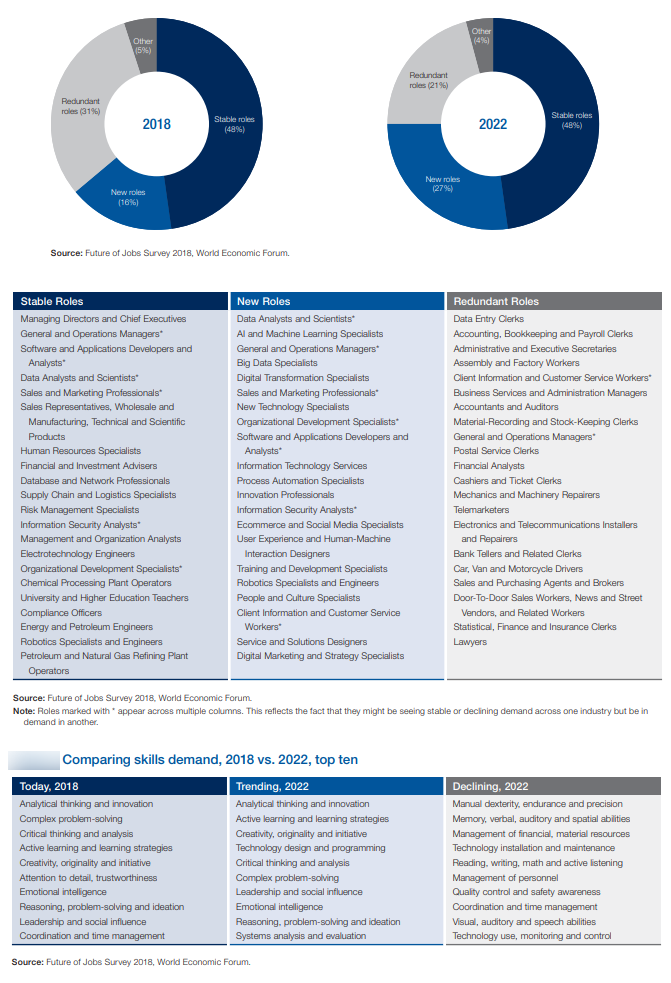 Faisal is based in Canada with a background in Finance/Economics & Computers. He has been actively trading FOREX for the past 11 years. Faisal is also an active Stocks trader with a passion for everything Crypto. His enthusiasm & interest in learning new technologies has turned him into an avid Crypto/Blockchain & Fintech enthusiast. Currently working for a Mobile platform called Tradelike as the Senior Technical Analyst. His interest for writing has stayed with him all his life ever since started the first Internet magazine of Pakistan in 1998. He blogs regularly on Financial markets, trading strategies & Cryptocurrencies. Loves to travel.
« Break the Stranglehold of Debt
Running to Get Rid of the Crazy: How Working Out Increases Your Productivity »