Running to Get Rid of the Crazy: How Working Out Increases Your Productivity 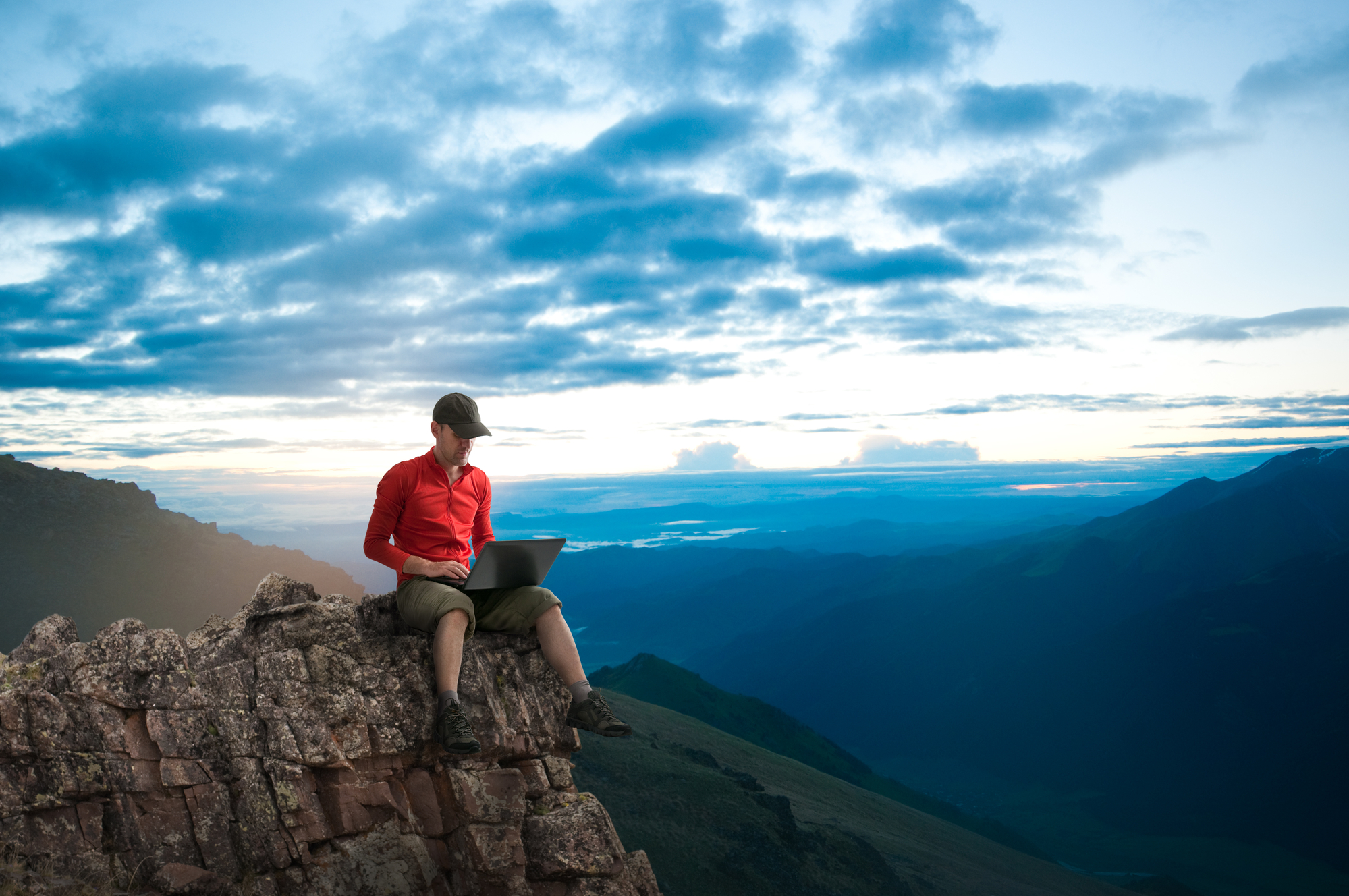 There is no better way to start the workday than with a workout. I try to do so at least four days a week, before seeing to my duties as Managing Principal at Soho Investment Partners in New York City.

It strengthens not only the body but the mind. It renews the soul and the spirit. And it makes you a happier, more productive worker.

There might be times I have to remind myself of all that as I slog through a gym workout with my trainer, something I do each Monday and Friday, or when I venture through Central Park with my running buddies, as I do each Tuesday and Thursday. But it’s true, and should be something everybody keeps in mind.

Following a regular exercise routine need not be a matter of exhausting yourself — a brisk walk is a fine workout — nor need it be a solitary endeavor. (I’ve learned the latter first-hand from my regimen. Having a trainer or a bunch of running buddies makes me more accountable, and less apt to let the others down by skipping a workout.)

It is just a matter of doing something. Anything.

There are physiological reasons as to why exercise does so many good things for you. Your energy level increases — though it might not feel like it, right after you’re done working out — because new mitochondria (i.e., each cell’s powerhouse) are produced. That, in turn, increases the production of ATP, the chemical used by your body as energy — which is obviously critical to performing at your best in the workplace.

Your mood improves because your brain releases feel-good neurotransmitters such as serotonin, dopamine, and endorphins. Your mental acuity picks up because new neurons are produced, and the old ones protected. Your immune system is strengthened, reducing your chances of being afflicted with diseases ranging from diabetes to the flu to the common cold.

Despite all those benefits, there are a great many of us who either never start a workout routine, nor find ourselves capable of sticking to one. A common excuse is that we don’t have the time, and while that is often true, it can also be interpreted as saying we don’t view exercise as a priority.

So we have to play little mind games — by working out with a group (albeit in a group-centered activity like pickup basketball, as opposed to, say, yoga) or by setting goals for ourselves. I also find that scheduling my workouts in the early mornings, before my day gets too busy (or out of my control), I get them done.

At any rate, it is essential to do something. Anything!

Marc Weisberg Follow Marc Weisberg is a Managing Principal of Soho Investment Partners, based in New York City. Weisberg, who previously spent a significant amount of time in the telecom, media and technology (TMT) industries, is now focused on a more diversified approach which includes investments in cyber security, oil and gas, app development and distilled spirits. Throughout his career, Marc Weisberg has always followed three guiding principles: respect for those individuals who have helped support and educate him, passion for learning new industries which enable him to pursue a diverse investment portfolio, and an enduring appreciation for experiences gained through every interaction. One of his personal mottos is to trust your gut … always.
« Technological Disruption and the Future of Jobs
Will Bakkt Futures launch & low HV bring a Bitcoin revival? »

Why We Invested In Hank – Aging With Health…

One Reply to “Running to Get Rid of the Crazy: How Working…”