Lead by Example, Not Force. 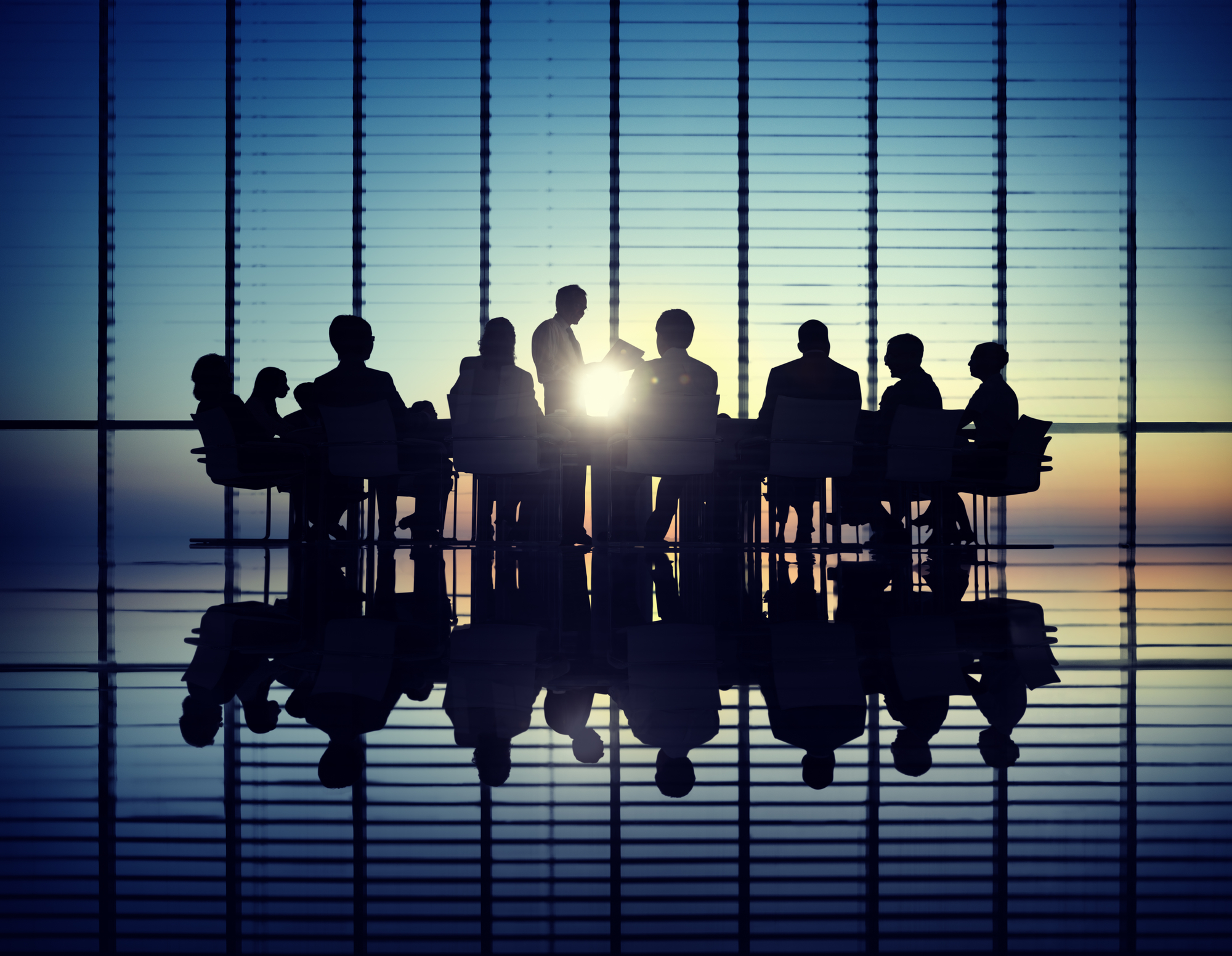 It’s a lot easier to set the rules in place, and have them enforced through management.

It’s difficult, to lead by setting an example — a technique I think is more valuable than forced rules and policing.

Remember when your parents or a teacher told you NOT to Smoke?

…and well, we thought — I feel like smoking now!

But if we were told “Go ahead, I don’t mind if you do smoke”,

— The urge to smoke would diminish.

It’s human nature to want to violate a rule when it’s enforced, it’s that inner anarchist within shouting out — “LET’S DO IT, PRECIOUS! IT’LL BE FUN”.

Through my experience, I always found it easier to get things on my own; largely because I felt if I wanted something done right, I better get it done myself.

Being brought up in a Corporate Culture, I despised hypocrisy and appreciated leaders such as James E. Burke; who were able to put their ego and status aside, and truly lead by example — not just their words, but their actions.

Whilst it’s easy to set the rules in place but not follow them when one is in a position of power — it never truly boosts morale. 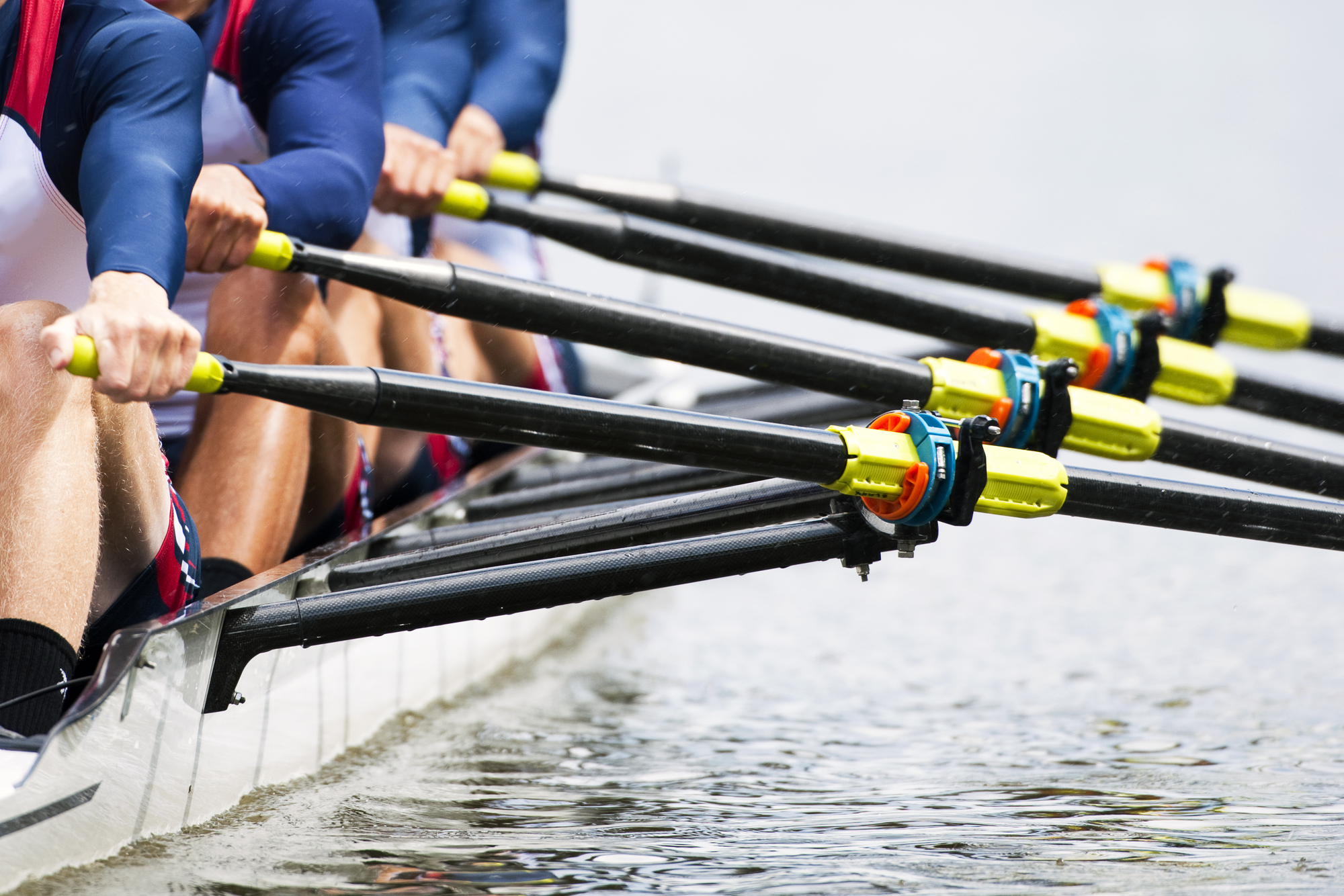 I never much appreciated the characteristic of complaining too much, because it’s these individuals who habitually find mistakes in pretty much everything; but will be the last to provide a solution to a problem.

In Business, after leaving my previously held Corporate Job — I wanted to be a different kind of leader.

In fact, I didn’t want the title of a “leader” at all.

Because what good is a title when it’s just for face value?

Instead, I wanted to do everything right — in hopes that my colleagues would follow along.

If I’d notice a colleague is lacking in morale or having trouble completing a task, instead of sending out an angry email or berating the individual for their lack of enthusiasm; I would offer a helping hand.

Even go as far as to offer to help complete the task myself.

It’s not an easy thing to do, especially when in a large business — but hear me out.

They too offer a helping hand.

“If the boss is willing to get their hands dirty, so should we.”

There’s no shame in it, I formed the company and as such it is my responsibility to join in when there’s a shortfall.

Instead of embarrassing an individual, I’ve now indirectly conveyed a message that I’m willing to help — but it’s also just helped boost the enthusiasm immensely.

I don’t even have to finish the whole task, because the employee will now appreciate the help and feel that they can take the training wheels off.

There will be individuals who may wish to exploit this and may even take advantage of the person who is so often willing to help, but creating a culture driven by people motivated to help one another would help contain such as individual.

An employee comes to me, they need to take a week off work — I’m not asking what the reason is, I don’t want to force them in a position where they may have to lie.

What I can do is, make it a beneficial tool — where we both may benefit.

By creating an initiative to earn the break (if the matter is not too serious), “It’s okay to take a break, but I hope that the task is completed within the time frame.”

There must also be a consideration for why the individual needs a break,

If it’s a legitimate reason, I can reserve my initiative and help move things along by distributing the task amongst other employees — but let it be known that this responsibility must be reciprocated later on, should another colleague require a break.

This is a difficult one, and I’ll find it easier to explain if I use a real example.

Here’s what happened not too long ago,

Some one had spilt coffee in the hallway, there’s constant bickering and argument about who spilt the coffee and who should clean it up.

Where’s the Janitor? Get the janitor.

Well, the janitor is currently cleaning the bathrooms — the floors will be wiped again shortly.

The Janitor has just wiped the floor this morning, though.

Well…I think to myself.

Where are the wet-wipes?

I walk over, excuse the individuals arguing and wipe the floor.

The colleagues look at me with embarrassment and shame, one even cries out “Sir, it’s not your job to do that.”

I laugh it off, and reply…

“Well…if nobody else is doing it, I might as well. Only took a minute of my time. Point is the coffee has now been wiped off the floor, we can get back to work.”

It was difficult to make my departure from the company I helped build, to pursue something I’ve been so passionate about but never got around to doing it completely — hence when I announced I’d be leaving to pursue writing, I did not expect a genuine show of love from the employees that had come to adore me and the kinship that had been formed through not letting my ego get the best of me.

It was a humbling departure, one filled with true compassion and understanding.

My colleagues do still read my work, often sending me emails as a reminder of how they make more money than I do now — it’s also a reminder that we never established the rules of superiority and remained true to our values, forming a bond which exceeds the confines of the offices we once mutually occupied.

Yet, I’m proud that to this day — to observe that the rules I set in place do still remain intact; not through my forceful words, but rather the examples I left behind.

Thank you for reading.

Nabeel is a research analyst and CEO of Honeycomb, a private investment consultation business, which is based out of both the U.A.E. and Pakistan. Previous he worked in the academic research field at the University of New South Wales in Sydney, Australia, where he completed his research doctorate in Cyber/Computer Forensics and Counterterrorism.
« Good Security Protects Us From Ourselves
What Google knows about you & how to take control of your personal data? »