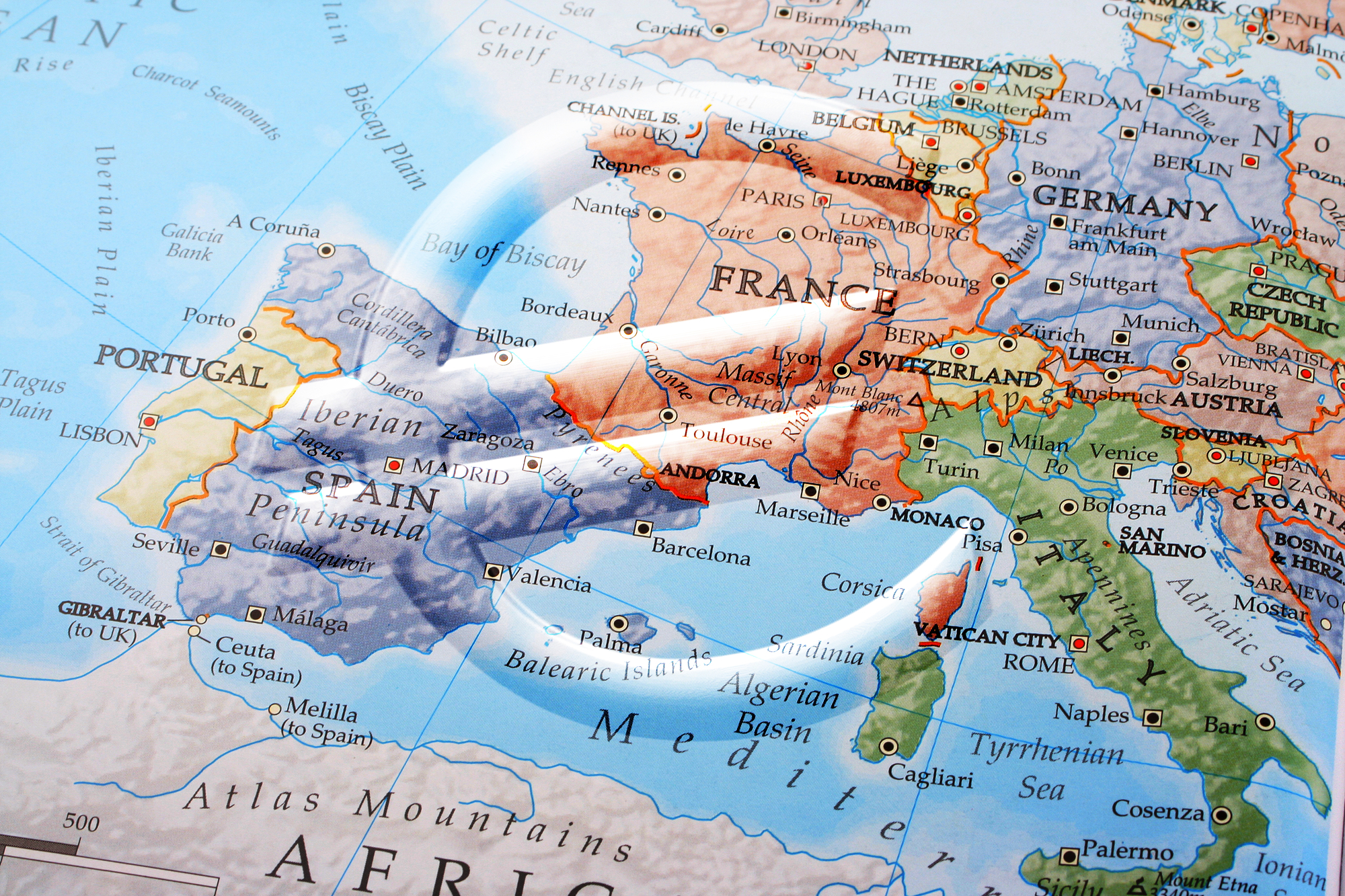 In recent weeks I have been covering the current Italian stalemate with the European Union regarding the Mediterranean country’s 2019 budget. Its targeted 2.4% fiscal deficit as a share of its GDP is three times as large as the 0.8% the previous government had committed the country to achieve in order to start reducing the Italy’s massive accumulated sovereign debt burden (in excess of 130% of GDP).

As the title of this article implies, the math is pretty easy. Even at 2.4% of GDP (if that’s what Italy actually ends up adhering to), the debt to GDP could still edge lower provided that its nominal GDP grows over 2.4% in 2019. The ‘protective umbrella’ that being part of the EU and, more importantly, the Eurozone provides Italy with extraordinarily low financing costs for its massive debt.

Even with a spread of close to 300 bps. over the cost of Germany’s sovereign debt, Italy pays barely more than the US on its 10-year sovereign bonds. But that’s where the easy part ends. Despite having logged over 25 years of primary fiscal surpluses, the sheer magnitude of the debt means that Italy’s interest payments push it into a fiscal deficit on their own. Were its interest bill to increase meaningfully, it would only compound Italy’s growing fiscal woes. This is the vicious cycle it has put itself into.

The interest payments go in their majority to domestic investors, including the country’s banks. Defaulting obviously would only create even more domestic problems. The so-called ‘doom loop’ would result in Italian banks quickly going bankrupt if the country defaulted on its sovereign debt. Many Italian savers would lose the bulk of their savings.

Thus, the macroeconomic picture is rather complicated, particularly when one adds the fact that Italian productivity has stagnated so far this century (even as some of its European counterparts have seen sharp productivity improvements), and demographics only add to the problem, as the country is rapidly aging, and it features one of the lowest birth rates worldwide.

But wait, it gets worse. The country’s politics have historically been a mess, and they show no sign of getting better. Try as I may to steer as clear as possible from politics, it is hard to invest globally without understanding the political environment in many countries. As this note illustrates, politics affects economics, which in turn affects markets. A polarized country has elected a new government that cobbles together forces from the far left and the far right, united only by national populism.

The impasse that Italy is reaching with the EU is arguably more political than economic. Italy is a relatively rich country with the means at its disposal to stay a solid member of the European Union and the Eurozone. Yet, domestic politics is causing the new government to take a confrontational stance with the EU that could end up causing immense damage to both parties, even as it takes global confidence away from the euro.

The net positive score (NPS) of Italy has softened, but remains in positive territory. Still, my confidence in my positive contrarian take on the country’s sovereign debt is wavering because of the politics of the issue. I have increasingly learned that I am no political expert, and thus try to keep politics as much as possible out of my investment process. Italy makes it difficult.

The country could easily regain market favor if it added a clear political willingness to its economic ability to improve its fiscal situation. Because of the politics of the matter, it is extremely difficult to predict how it will eventually play out. Again, Italy’s political leaders should appreciate that, even at this increasingly critical time, they pay less than 3.4% on 10-year sovereign debt in euros.

Countries with much sounder fiscal fundamentals, such as Mexico, pay much more (8.75% in pesos in the case of the Latin American country). Being part of such exclusive clubs as the EU and the Eurozone provides Italy a luxury that it would immediately lose if it left. The fiscal consequences should be unimaginable to all Italians.

Claudio Brocado Claudio Brocado is a seasoned financial professional with substantial corporate finance experience, followed by over twenty years in the financial services industry — sell-side as well as over sixteen years on the buy-side, including firms such as RCM (now Allianz Global Investors), Putnam, Fidelity and Batterymarch, an affiliate of Legg Mason. Mr. Brocado has substantial global expertise and interests (complemented by formal studies in foreign languages and literatures) and enjoys a strong understanding of multiple cultures and intercultural communications. He has Bachelor of Arts with a double major from Washington State University (in Hotel and Restaurant Administration and Foreign Languages and Literatures) and a Masters in Business Administration from the University of California, Irvine. Starting in 2014, Claudio (now officially retired) spends much of his ‘professionally-oriented’ time performing research on and investing in global financial markets — developed and emerging — with a long-term (5-year-plus investment horizon). Having grown up in Mexico, and with extensive contacts at all levels of industry and financial services throughout Latin America, Mr. Brocado can provide value added to global investors participating in the region. Claudio is the author of the book “Against #shortermism” - A few lessons on the importance of a long-term corporate culture. He publishes frequently on LinkedIn, Seeking Alpha and Medium (including their specialized “Data Driven Investor” platform). Mr. Brocado is also a member of the Board of Directors of Young Investors Society (YIS.org), a US-based non-profit organization focused on improving the financial literacy of high school youths in the US and a growing number of countries.
« Utilizing the potential of Social media for Digital marketing
Stablecoins – the good, the bad and the bizarre »