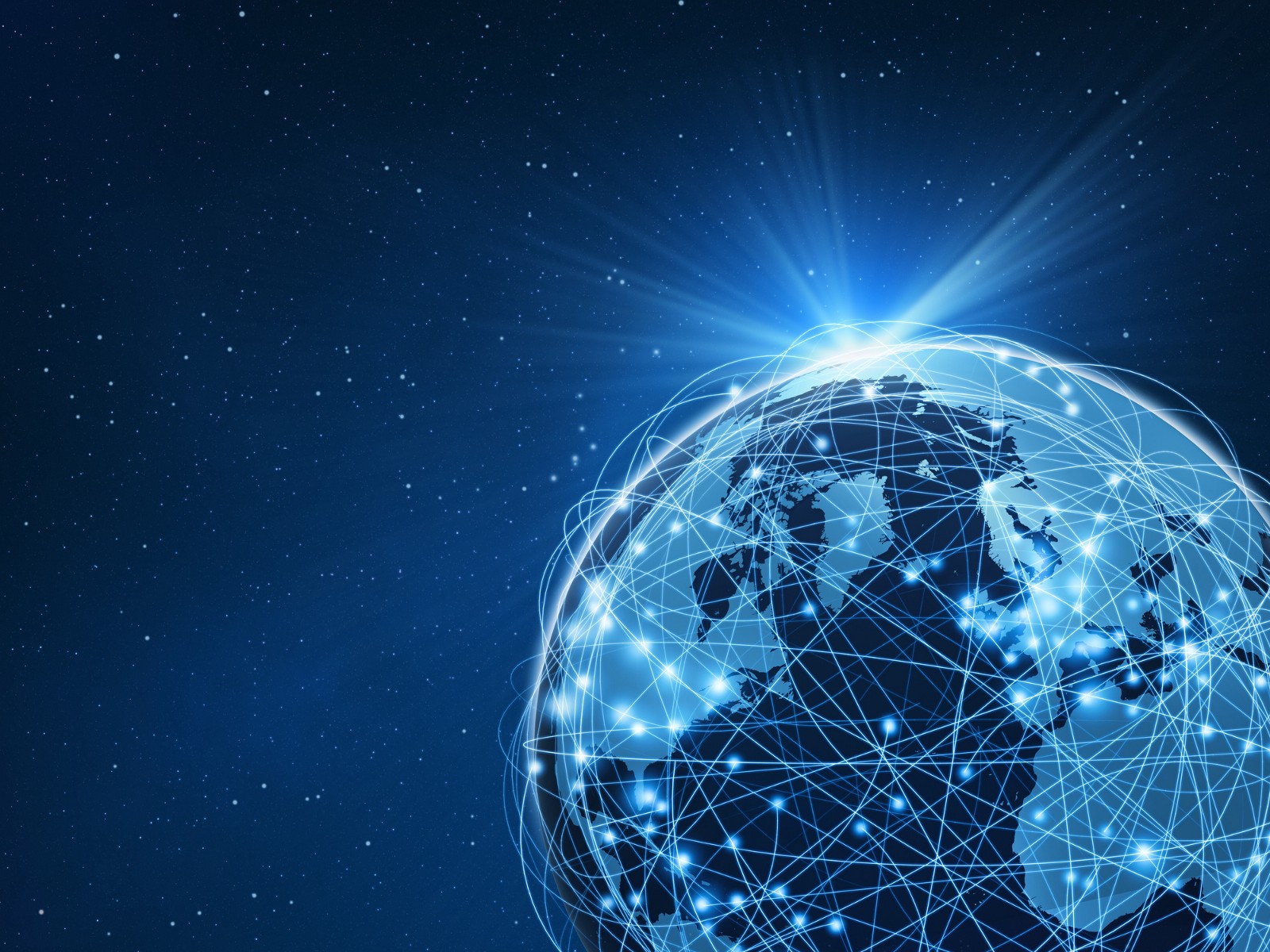 The theme of decentralization has become the talking point of everyday conversation with the emergence of Digital Ledger Technology (DLT). The integration of this technology seems to have become the mantra of every enterprise, established business model & the current ecosystems. Taking this discussion further let’s talk about a company called CloudFlare‘s content delivery network (CDN), Inter-Planetary File System (IPFS) – a peer to peer hypermedia open source protocol & the decentralization of Internet using a combination of the previous two technology setups.

CloudFlare was created by three partners in 2009 at the Harvard Business School. The final product emerged from their initial study of how spammers harvested email addresses online. Their project went on to win the Harvard Business School Business Plan competition. The beta version of the service was launched in Sep. 2010. They have grown significantly ever since its inception serving 8 million internet properties and about 10% of all internet requests as reported on their website. CloudFlare has 152 data centers located in different regions of the world setting up a redundancy network which can be accessed in a decentralized way. These data centers act like a decentralized network where if one location goes down for some reason, there is no disruption in service since other nodes (or locations) are still functioning.

The company itself is a big proponent of net neutrality championing the decentralized model based on the IPFS protocol. They were embroiled in some controversy initially when they were blamed for optimizing content for controversial websites & malicious players. Fuel was added to the fire when they failed to drop such clients from their service. Finally after getting a lot of heat from the Press & being dubbed as “terrorists’ little helper” they decided to update their abuse reporting system to allow people to file complaints about material on their sites on which action could be taken. Dust seems to have settled down on this front after they banned one such racist website setting a precedent going forward.

Simply put, CloudFlare claims to provide a fast, reliable & safe Cloud hosting service (or content delivery network) by integrating the emerging technologies – most notably the IPFS. It has recently announced the introduction of IPFS gateway which allows the creation of websites on distributed P2P technology. Before moving on to discussing IPFS in more detail, let’s take a look at how CloudFlare prides itself to be a DDoS (Distributed Denial of Service) mitigation service & how it accomplishes this (figure above). DDoS is a basically a malicious attack on a server by flooding it with unwanted traffic. These computers are then infected with malware converting them into a bot which can be controlled remotely and used for further attacks. You might have seen this online when one of the website goes down. These kind of incidents are going to become more commonplace with the increasing number of networks going online, specially with billions of devices connecting under the umbrella of IoT.

IPFS File storage network was originally launched on the Bitcoin Blockchain by Protocol Labs in 2014, but moved to Ethereum in 2016, citing better development support & innovative features. IPFS has been on a mission to decentralize the Web by providing support for distributed applications, content addressing & digital signatures.

Conventionally, when we are accessing the Internet or the Web we always use HTTP:// before the site address that we are trying the access online. HTTP or the HyperText Transfer Protocol encompasses location-based address system. In this system the content stored at a location (server) is assigned an IP number like 192.68.10.152 which is mapped on to the name of the website like google.com. Therefore when you type google.com in your browser if fetches the content for you that is residing on the IP address assigned to the Google website. IPFS on the other hand uses a cryptographic hash on the address ‘QmXnnyufdzAWL5CqZ2RnSNgPbvCc1ALT73s6epPrRnZ1X‘ exactly like the blockchain networks. The content with that hash address can be stored on multiple locations. That means if one of nodes goes down for some reason, the network will look for content on another node with the same hash value.

IPFS is laying the foundation of tomorrow’s Web. Here are some of the reasons why IPFS beats the HTTP system hands down.

You can just use your standard browser to access the files on the IPFS & also create a website hosted on this new gateway with the same old customized domain name. The launch of CloudFlare was a game changer for web access with features like security, efficiency & redundancy. The addition of IPFS gateway to this mix has opened doors to decentralized web content creation & storage.

Faisal is based in Canada with a background in Finance/Economics & Computers. He has been actively trading FOREX for the past 11 years. Faisal is also an active Stocks trader with a passion for everything Crypto. His enthusiasm & interest in learning new technologies has turned him into an avid Crypto/Blockchain & Fintech enthusiast. Currently working for a Mobile platform called Tradelike as the Senior Technical Analyst. His interest for writing has stayed with him all his life ever since started the first Internet magazine of Pakistan in 1998. He blogs regularly on Financial markets, trading strategies & Cryptocurrencies. Loves to travel.
« To Gain an Edge, Influencers Move Markets
Forget about Oil, Water is the future. »