Decentralized Cryptocurrency? …in your dreams 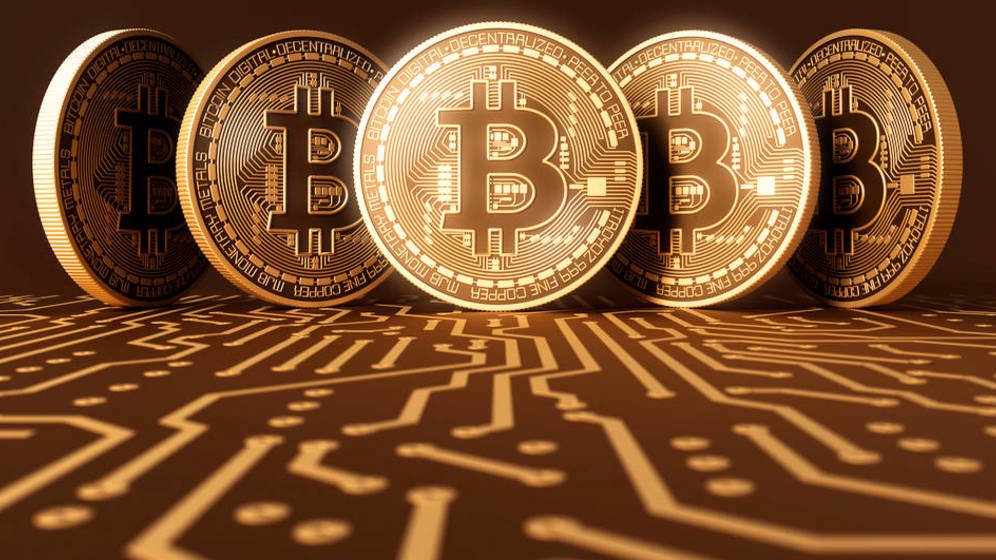 The Fight for Bitcoin Cash Supremacy.

Before we get started. This is not FUD, it’s inspired by my observations of the last few days, weeks and months, and my disgust in the conduct of the bad actors involved in the Bitcoin Cash forking fiasco.

Anyone who really believes that cryptocurrency, specifically Bitcoin is decentralized and democratic needs to seriously look at the recent market events. Whilst whales continue to manipulate the market from time to time and FUD (fear, uncertainty, doubt) and FOMO (fear of missing out) impact upward or downward trends, decentralization (or the apparent lack of) is a cause for concern.

The decentralized, democratic vision of the ‘genuine’ Satoshi Nakamoto (not the power hungry, egotistical, megalomaniac, Faketoshi — Dr. Craig Wright), appears to be just a pipe dream in reality.

The fact is, Bitcoin still leads the market and is the most sought-after currency. In recent times, its dominance has almost always been above 50% of the entire market, making it the catalyst for almost all crypto-market moves.

That’s all well and good, and to be honest I am a bit of a Bitcoin maximalist myself, with my ultimate aim being to increase my overall BTC holding in the long term, thus increasing BTC and equivalent fiat value.

I would wager that for the vast majority of us, it’s about investing and making gains rather than the libertarian view of decentralizing currency and removing control from banks. When all is said and done, do we really care if it is decentralized or not? At the end of the day, if you are in the crypto-market to make money, does it make any difference to you?

There’s the cryptocurrency realists who insist that decentralization and democracy are a core driver for cryptocurrency use-case and adoption. A Utopian view perhaps which appears to have some major drawbacks and flaws as we have seen over the last few weeks. By default, decentralization as we know it now in many cases means that there are no checks and balances as to who has control. Is this a good thing?

The Proof-of-Work (PoW) algorithm used by currencies such as Bitcoin, Ethereum, Bitcoin Cash and Litecoin, appears to have been abused over time, removing the original vision of it being decentralized and democratic. With Bitmain thought to be the biggest mining company in the world (based in China), there are also suspicions that the Chinese government are at least involved in some way. As block sizes grow with PoW currencies, additional computing power is required making it unaffordable for some and reducing the number nodes nodes on the network. 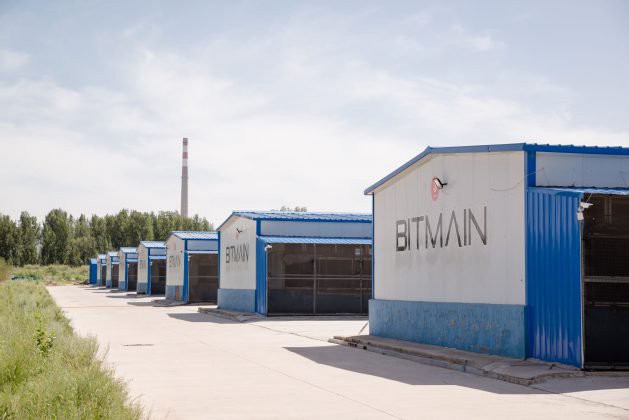 What about Proof-of-Stake (PoS)? … you may ask…well PoS has it’s own limitations. Although PoS requires very limited computational power, the amount of tokens held by the staker reduces the benefit to those with small holdings whereas those staking larger amounts gain more rewards. Again, in some circumstances the cost of participating can be prohibitive to some thus reducing the level of centralization.

Currently we are witnessing the power of competing powers, these guys are demonstrating how much influence they have and how their actions are proving that decentralization is not a reality but rather a vision that has not yet been realized.

Bitcoin Cash ABC wish to continue with the current Bitcoin Cash block size of 32Mb, whereas Bitcoin SV wants to increase it to 128Mb.

Raising the block size increases the speed of transactions, but a downside of this causes the blockchain to become more centralized due to a couple of factors. 1) The increased block size requires greater disc space which will in turn mean less nodes will be able to store the entire blockchain (the prohibitive cost of the computation power required). 2) Larger blocks increase latency (make it slower), therefore less nodes are required to ensure the speed of the blockchain is maintained. The overall affect of these factors is that fewer nodes will participate on the blockchain therefore making it more centralized.

Both parties have moved their resources to mine their preferred Bitcoin Cash fork in an effort to ‘win the war’. The ultimate affect of this is that they are both mining at a loss estimated to be anywhere between $250,000 and $500,000 per day!

According to the Bitcoin white paper, any fork of Bitcoin that has the longest chain length becomes the winner. However, this cannot be enforced and the general consensus is that both parties will continue to fight it out without taking this into consideration. 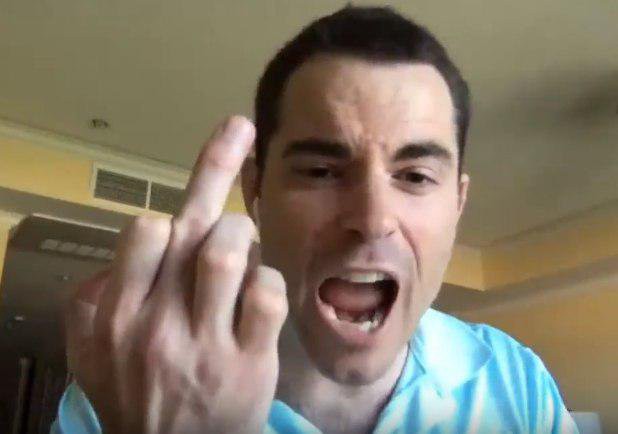 If this is true, you have to ask why someone whose image was born of fairness and democracy through his life-changing invention, would behave like such a thug in a school playground, hell-bent on getting his own way without consideration for his invention or the community at large.

Make your own minds up as to who the biggest villain is.

Unfortunately I don’t see any winners here. I only see losers. To be honest it couldn’t happen to 2 nicer guys (sarcasm!). The problem is, the fallout seems to be affecting crypto in general and will wreck some innocent investors. Going forward this will probably happen again due to block size needing to increase to cater for wider adoption of cryptocurrency as it grows.

We can only hope that these guys and their respective camps see sense and resolve their conflict. However, at the moment with such large egos on either side it appears doubtful. Remember folks even Kim Jong and The Don kissed and made up (for a while). 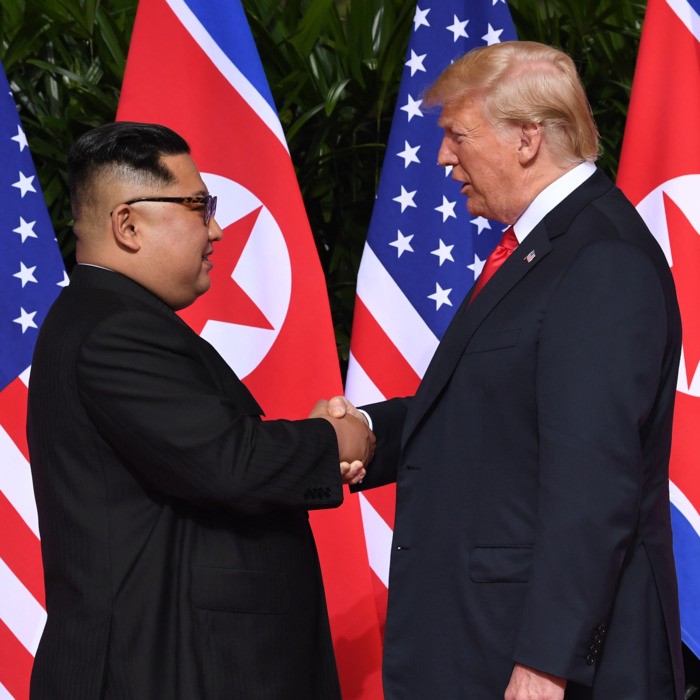 John Kenny Ex-pat Englishman now living in Australia. I have been in the IT industry for over 25 years in both the UK and Australia. Driven by technology and innovation, I am passionate about blockchain and the potential it has to change the world we live in for future generations.
« Will an ETF Transform Bitcoin like it did in Gold?
Fail Fast, Fail Often and Win »