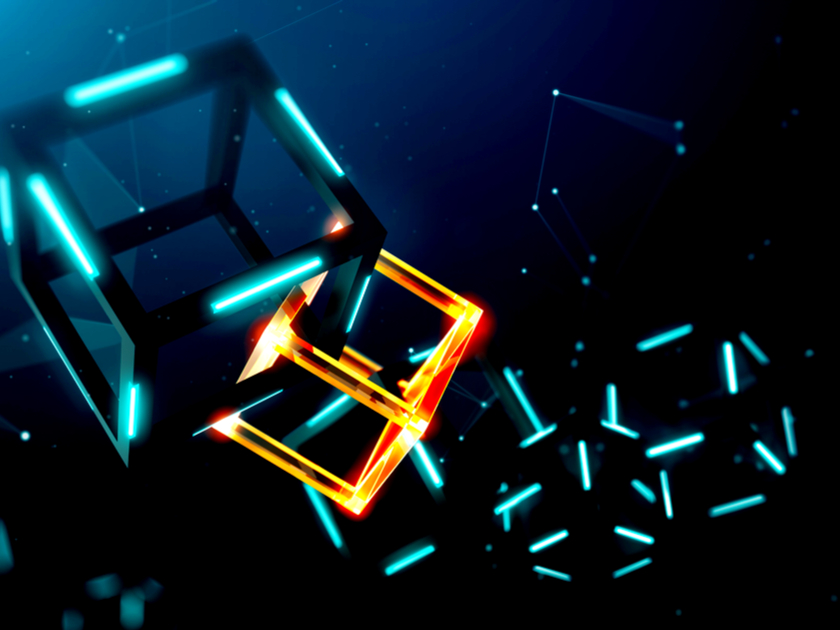 Binance stays in the headlines being the biggest Crypto exchange in the World by volume, but in the last few days it got more space on the newswires with some major announcements from the Crypto behemoth. Binance’s CEO, Changpeng Zhao (CZ), announced his intentions to launch Binancechain in a private event in Singapore organized by Forbes Asia. The announcement was later formalized through the company’s Twitter account in the following words.

“Binance is pushing for blockchain adoption and doing many things to help advancement of the industry. e.g we will have the Binance chain ready in the coming months, on which millions of projects can easily issue tokens.”

Basically this means adding a platform like Ethereum where new digital tokens & blockchain projects could be launched. The company is claiming that this would help in getting a wider adoption of the DLT apart from the obvious result of extending the Binance ecosystem even further. This was followed up a couple of days later with a preview of additional features being launched with the forthcoming Decentralized Exchange (DEX) as part of its Binancechain project.

Following features are going to be added as part of the new DEX:

Just like the decentralized blockchain networks, DEX’s are liked by many in the Crypto arena as they provide a more transparent control of customers’ data, unlike the traditional exchanges, which have central databases prone to malicious attacks by hackers. The control of private key is in users’ hands in DEX, which is a much more transparent & effective way to handle data. The decentralized exchanges, however, suffer from low volume & liquidity issues – Binance, on the other hand, being the biggest exchange by traded volume would not have to worry about this shortcoming.

Binance has been in business for a just over a year with its launch in 2017, but has grown exponentially during this time period to become the biggest Crypto exchange, a crown which it has held comfortably. The phenomenal growth of Binance is due to its continued efforts of developing an ecosystem rather than sitting on one laurel that they achieved. One of its main competitors Huobi (third largest crypto exchange) must have been a good inspiration.

In the short period since its inception, Binance has added an impressive line of products to its portfolio. Apart from becoming the top most digital exchange, following projects are now part its ecosystem:

Binance coin (BNB) – Binance launched its own native ERC-20 based digital token for its platform called Binance coin (BNB). The coin is used as the common medium of transaction on the Binance ecosystem saving users trading fees. BNB would transfer to its native binancechain platform once its operational, where a flat fees 0.1 BNB would be charged for each transaction.

Trust Wallet – This wallet addition acts as the official storage mechanism for the all the digital assets on the Binance platform. The multi currency wallet supports ERC20 and ERC223 based tokens and intends to add support for more going forward. The private keys are stored on the local devices of users and also offers a browser which connects seamlessly to decentralized Apps.

Binance Labs – An incubator program to help new blockchain startups innovate in the field with a total funding promise of $1 billion when it was officially launched in August of this year. The program will take 8-10 companies each quarter. Beyond having access to technical expertise of the World’s largest crypto exchange, mentoring & access to Binance network, each participating company will be given $500,000 for a 10% stake in business. Still early days to gauge the impact this will have on early stage startups in blockchain, nonetheless, a very ambitious project indeed.

Binance Academy – Knowledge is power & Binance acknowledges that with its academic platform of wide-ranging resources on Crypto/Blockchain topics with something for everyone – be it a novice or an active member of the community. The library includes useful resources on everything from glossaries, beginnings and offerings to security and technical enhancements.

Binance Charity Foundation – Beside being actively involved in promoting the DLT, Binance is also acting as a responsible member of the global community with its contribution to the charitable efforts around the World. With the aim of bringing social good & eradicating poverty, Binance has launched a decentralized charity with the creation of the Binance Charity Foundation (BCF). BCF has forged partnerships with international organizations, governments, and NGOs & also contributed $1 million to UNDP for its Sustainable Development’s goals initiative. 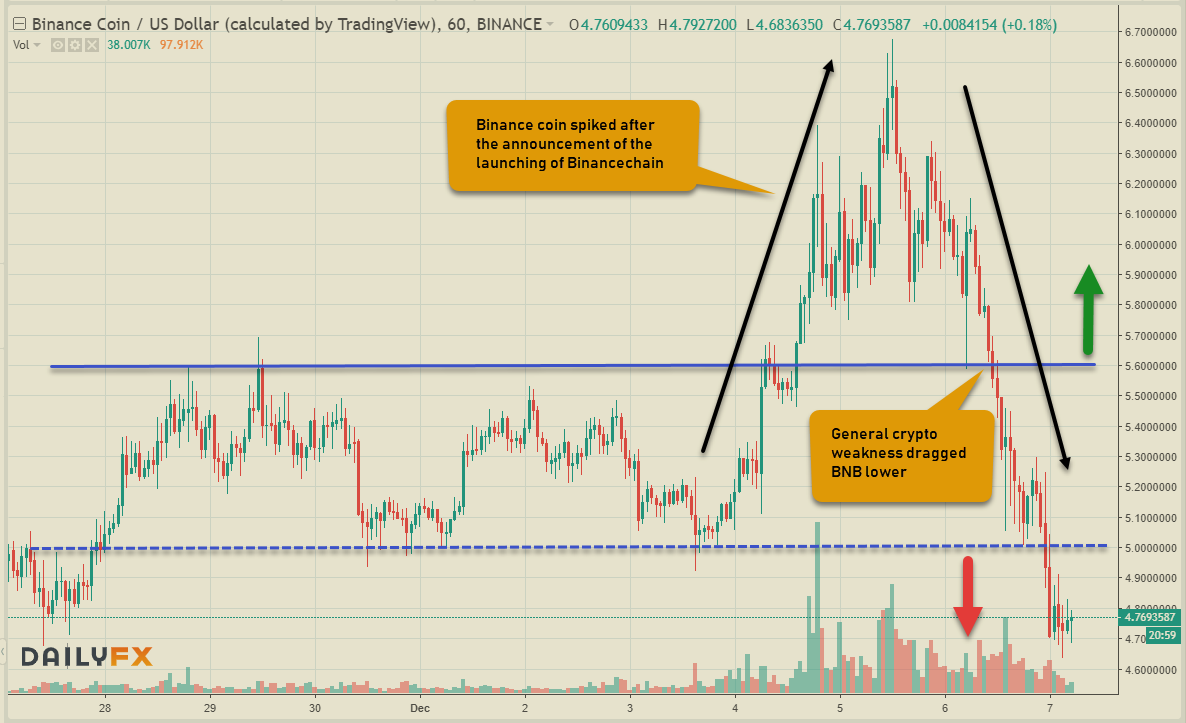 Apart from all this, Binance has been expanding rapidly & forging partnerships in other jurisdictions. A few months back, it picked up a 5% stake in the Malta-based Founders Bank – set to become the World’s first decentralized bank. This alliance would bring down the barriers  further between the traditional fiat-based world & the emerging digital currencies. Binance also extended its footprint in the yet untapped African market with the opening of a fiat-to-crypto exchange in Uganda, where the customers can buy Bitcoin & Ethereum in local currency Ugandan shillings (UGX).

With the launch of the Binancechain in the coming months, transactions of digital assets would become easier & much more streamlined as Binance exchange would not have to interact with the already busy Ethereum blockchain thus avoiding congestion – like the launch of Cryptokitties caused the Ethereum blockchain to choke sending the transaction fees & processing time through the roof.

Binance has certainly taken a bold step by backing itself to deliver an entirely new ICO-based platform to challenge the hegemony of the mother ship Ethereum, while some of the other ones like EOS have faded somewhat (marred by controversies) after the initial euphoria. And while some critics say that this is going to muddy the waters of an already beaten up Crypto market, I think it is going to open up more options & bring new avenues of innovation. We are already seeing dozens of enterprise level solutions being implemented around the World & it is still early days for the technology drive to become complacent.

Faisal is based in Canada with a background in Finance/Economics & Computers. He has been actively trading FOREX for the past 11 years. Faisal is also an active Stocks trader with a passion for everything Crypto. His enthusiasm & interest in learning new technologies has turned him into an avid Crypto/Blockchain & Fintech enthusiast. Currently working for a Mobile platform called Tradelike as the Senior Technical Analyst. His interest for writing has stayed with him all his life ever since started the first Internet magazine of Pakistan in 1998. He blogs regularly on Financial markets, trading strategies & Cryptocurrencies. Loves to travel.
« A Guide to Major Cryptocurrency Indexes
It’s not just the Crypto Winter anymore… »