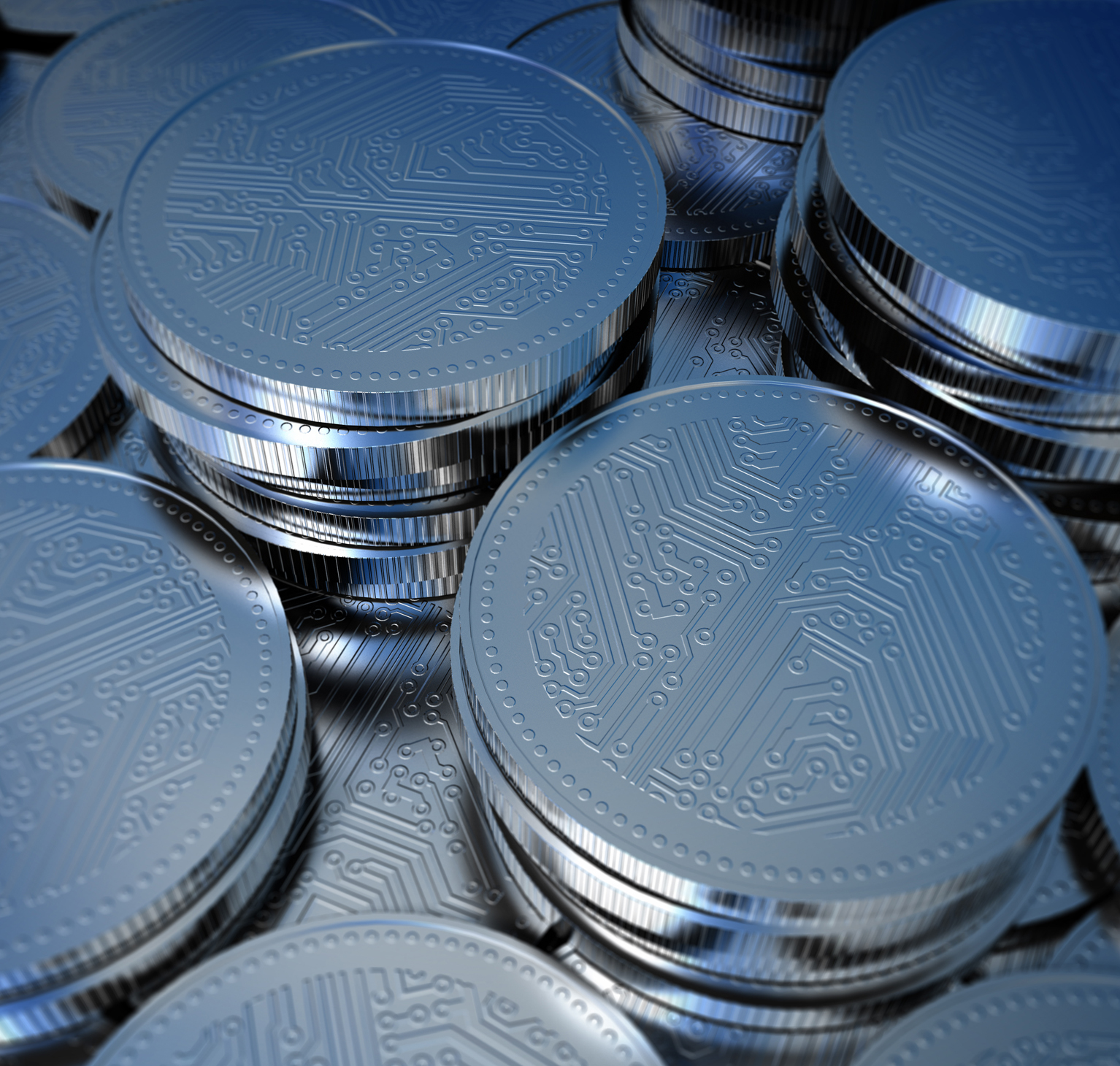 With the mainstream Cryptos far from adoption in the financial ecosystem, other forms of digital assets like the cross-border payment coins, reward tokens & securitized digital assets continue to make their mark. The digital transformation taking place right now of which DLT is such an integral part, is making its presence felt with the innovation taking place at public, private & government levels. In December, I wrote about how the Canadian city of Calgary had introduced the digital equivalent of their localized ‘Calgary Dollar.’ This time we have another major city, Vienna, coming in the foray with a reward token called ‘Vienna token.’ The incentivization of citizens with digital tokens will not only make people comfortable with the use of such assets but increase the understanding how they work, which will eventually help with the integration of mainstream Cryptos.

The coin has been conceptualized in collaboration between the City of Vienna & the Vienna University of Economics and Business – Research Institute for Cryptoeconomics, which established the Austrian Blockchain Center (ABC) in December 2018.  ABC consists of 21 scientific institutions, 54 companies, 17 associated participants, and 16 international institutions and companies. The research center will be conducting research in different areas like Cryptography, Blockchain business applications, data science analytics, cryptoeconomic modelling & legal implications of the emerging technologies.

Shermin Voshmgir, the head of this Vienna-based Research Institute talked more about the project:

“We are in a very early design phase in which we are considering together with the City of Vienna what such a Vienna token could look like. It’s about understanding how we can generate a token that adds value to the city. ”

“… In my opinion, tokens are the killer application of blockchain par excellence.”

If not the Cryptos themselves, at least the idea behind them of rewarding users who verify transactions & secure the network is being implemented in the shape of incentivization. Like the bitcoin network where the miners are rewarded for performing the verification, the citizens of Vienna will be handed over digital tokens for performing specific tasks. The city is looking eventually at developing a reward token ecosystem, where the citizens are not only incentivized for simple things like riding a bike or providing feedback about city services, but are able to use those tokens on things like parking tickets etc. The most exciting prospect with the use of digital coins is that of fractional ownership where multiple people can own an asset like a property.

In similar developments elsewhere, The United Arab Emirates’ (UAE) central bank (UAECB) and the Saudi Arabian Monetary Authority (SAMA) have announced the launch of the co-developed digital currency “Aber” using the DLT — which will be strictly as a pilot between few specific banks in the two countries for now.

The neighboring Iran on the other hand is inching closer to issuing a CBDC (Central Bank digital currency) called the Crypto Ryal which would be backed by the national fiat currency. Dogged by U.S economic sanctions & cut off from the International Payment system SWIFT, the virtual currency is anticipated to be announced on the Electronic Banking and Payment Systems conference starting today in Tehran.

On the Far East side, the Central bank of South Korea has concluded there is no urgent need to issue a CBDC (Central bank digital currency) but they would continue to research the concept in detail for future inclusion. While Sweden – one of the most cashless countries in the World is edging ever close to launching its CBDC called ‘e-krona’.

Incentive schemes such as the Vienna token will eventually help to empower citizens towards a more sustainable way of life with efficient distribution & management of services. Usage of blockchain technology to build such systems would also help people understand the tech & get comfortable with it.  At the end of it all, digital tokens like these should being some value to the existing ecosystem rather than just creating another cryptocurrency.

Faisal Khan Faisal is based in Canada with a background in Finance/Economics & Computers. He has been actively trading FOREX for the past 11 years. Faisal is also an active Stocks trader with a passion for everything Crypto. His enthusiasm & interest in learning new technologies has turned him into an avid Crypto/Blockchain & Fintech enthusiast. Currently working for a Mobile platform called Tradelike as the Senior Technical Analyst. His interest for writing has stayed with him all his life ever since started the first Internet magazine of Pakistan in 1998. He blogs regularly on Financial markets, trading strategies & Cryptocurrencies. Loves to travel.
« Machine Learning for Algorithmic Trading
Conversational marketing is the word »