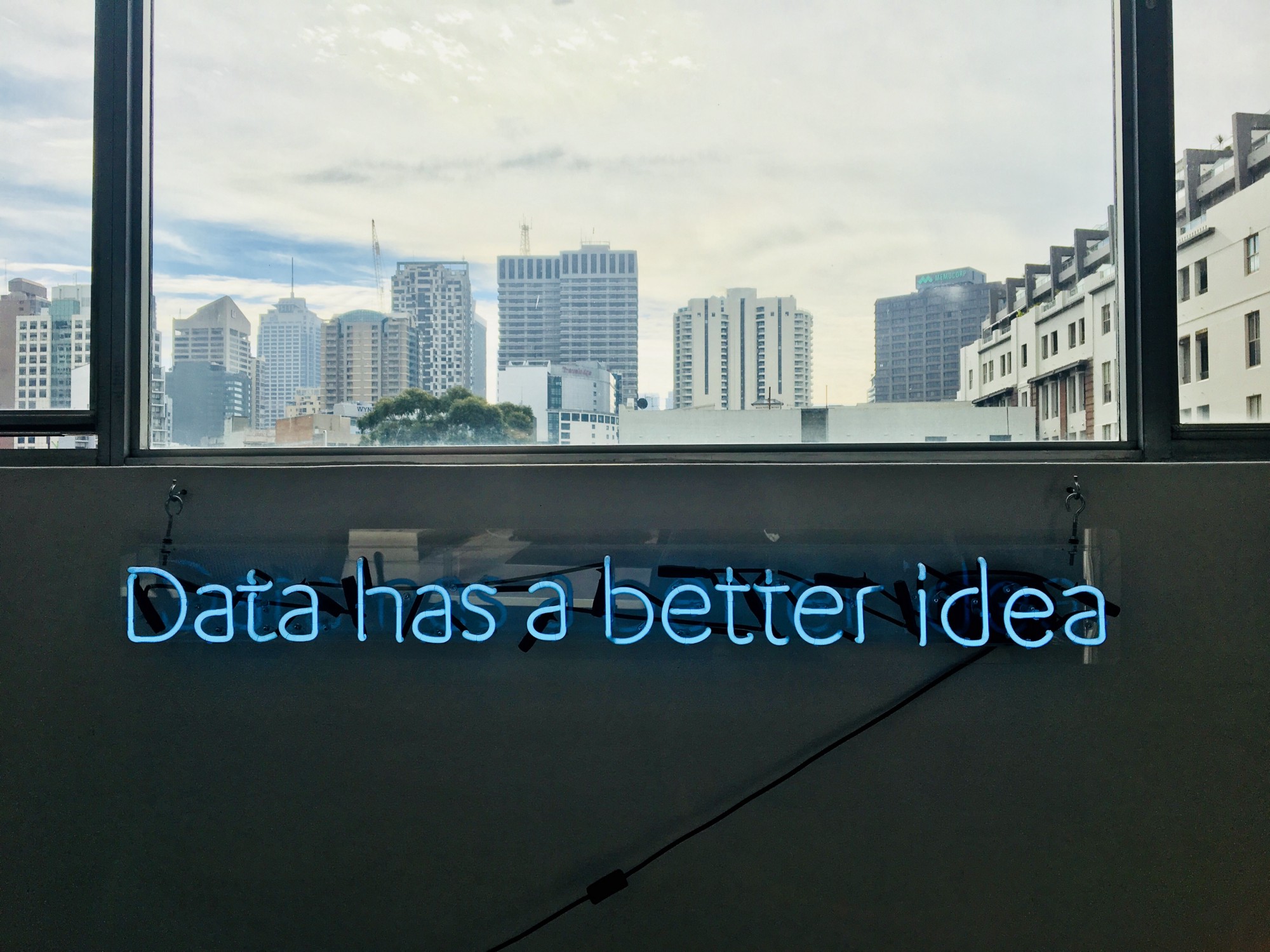 Monitoring Labour and Productivity through A.I.

RTLS can determine the location of a medium in real time, monitor and analyse movement in a designated location, and carry voice and data communications. It has great potential on improving construction productivity by monitoring and measuring the movement of labour in a designated area. The predominant data that has been used in the construction industry so far is rather less accurate where the outcome is primarily measured at the end of the day and even at times after the whole process has been completed. By that time, the required actions need to be taken is too late. Moreover, the process of identifying the cause at times is time-consuming and expensive in which a project manager could not afford to spend on. RTLS is a reliable and efficient real-time data acquisition system which provides frequent updates in most visualisation, optimisation, and coordination-related application.

This paper presents the process of implementation of a framework for RTLS using RealTrac Real-Time Location System. It is believed that the outcome of the framework using RTLS has a great potential to collect accurate data and further enhance productivity and be incorporated into BIM. The initial findings of this ongoing study suggests an approach for remote monitoring of construction workers’ performance and productivity can be measured, mapped and plotted.

Real-time location systems (RTLS) is one of the fastest growing technology markets expected growth to reach $7 billion by 2020, which previously has been adopted primarily in healthcare and currently emerging in industries such as construction, retail, and oil and gas (Constructech Magazine, 2015).

RTLS are used to track and identify the location of objects in real time using “nodes” or “tags” attached to, or embedded in the objects tracked, and “readers” that receive and process the wireless signals from these tags to determine their locations, in which the system may perform passive or active (automatic) collection of location information, a closely related term is “Intelligent Positioning System (IPS)” which continuously determines the position of an object in real-time in a given physical space (Clarinox Technologies Pty Ltd, 2009). However, an improvement on the current system is needed to achieve the accuracy and reliability required for as-built documentation purposes.

In healthcare industry, Radio Frequency Identification, (hereafter called RFID) based RTLS RTLS has been applied for the purpose of tracking medical equipment, administering medication to patient, monitoring patients and identifying counterfeit medication compared to construction industry where RTLS are predominantly being used in safety management and material logistic as reviewed by Lee, (2014).

RTLS has many applications in construction which can go beyond tracking people, products and equipment. As mentioned, one of the most important applications of RTLS is acquiring data for the location of objects or medium in real time. However, there is not much being mentioned on the application of RTLS as a tool for monitoring and measuring productivity of workers primarily labour on site. Commonly practice in the construction industry, if the productivity of the day is not in accordance with the planned schedule, it very likely an option to increase the number of labour or increasing the working hours will be selected, as, it is the best and most commonly practiced. It is common but may not be the best option. Increasing either one or both will have a huge impact on the targeted margin of the project as a whole.

This paper presents the process of implementation of a framework for RTLS using RealTrac Real-Time Location System. It is believed that the outcome of the framework using RTLS has a great potential to collect accurate data and further enhance productivity and be incorporated into BIM. RTLS can be a tool in monitoring and assessing the workers’ productivity on the designated area with the data and information generated and analysed where it can be measured, mapped and plotted.

An Overview of RTLS.

2.1 Data Acquisition Methods
RTLS utilises wireless technologies to establish communication between tags and readers. WiFi, GPS, Infrared, Bluetooth, and active and passive RFID systems are commonly used. Table 1 summarises the differences of these technologies, their prominent features, and the performance that determine their suitability to different applications. There is no one wireless technological solution that can suit each purpose-built feature.

2.2 Evaluation and Implementation of Location Systems.
RTLS are used to track and identify the location of objects in real time using “nodes” or “tags” attached to, or embedded in the objects tracked, and “readers” that receive and process the wireless signals from these tags to determine their locations, in which the system may perform passive or active (automatic) collection of location information, a closely related term is “Intelligent Positioning System (IPS)” which continuously determines the position of an object in real-time in a given physical space (Clarinox Technologies Pty Ltd, 2009).

In this experiment, the RTLS system with Linux operating system uses a web-client application to configure the system and browse locations of objects on the map, and retrieve device information and additional data.

The Method and Application.

This paper attempts to develop a model to create a possible real-life situation on site. The overall process of data and information generated and analyse consists of scanning, mapping, creation, and processing. In the data collection step, an educational building at the Kensington Campus of the University of New South Wales has been selected to set up the Real Time Location System. Field work was conducted to assess and verify the accuracy obtained via the Real — Track system.

The experiment includes collecting data and information set by using:

The anchors coverage is up to 5 meters indoors and 3 meters outdoors. In order to obtain correct and precise work of the system, by arrangement of access points in relation to the walls, anchors and a gateway along the perimeter of the territory at the distance not more than 1 meter from the ground (higher than the human height) and all access points are placed in one position (vertical position in order that Ethernet and power supply connectors were closer to the ground).

3D Visualisation of a RTLS Set-up.

The accuracy of the data and information recorded is very high with IAA cycle value equals to 300 milliseconds.

All in all, the results show that RTLS can go beyond tracking people, products and equipment. Initial findings show that it can be used as a tool to measure productivity on the designated area of the construction site. Besides that, with enough data base gathered and analysed, the data can be plotted and mapped in which in future can be integrated into BIM.

A modular RTLS system is used in order to examine the developed framework of the designated working area. In this study, RTLS system was set up indoors of the subject building in order to generate better result as the coverage of the access point is higher indoor than outdoor. The IAA value was set to the lowest possible at 300 milliseconds to increase data accuracy.

The implication of doing so will affect the battery life cycle in which will be reduced significantly from weeks to just a couple of days for the intercoms before recharging.

This study shows some significant potential benefits for a wider spectrum of application especially in the construction industry where data and information collected can generate a bank of history that can be further analysed which then can be computed and map. It can be designed in such ways based on categories, characteristics, environment, and output where they are correlated with other factors such as time, cost, quality, productivity, and health and safety in which can be incorporated into BIM.

Nabeel Tahir Nabeel is a research analyst and CEO of Honeycomb, a private investment consultation business, which is based out of both the U.A.E. and Pakistan. Previous he worked in the academic research field at the University of New South Wales in Sydney, Australia, where he completed his research doctorate in Cyber/Computer Forensics and Counterterrorism.
« The Hidden Kryptonite That’s Killing Your Business
Evergreens sprout new life »