Will Iran’s National Cryptocurrency meet the same fate as Petro? 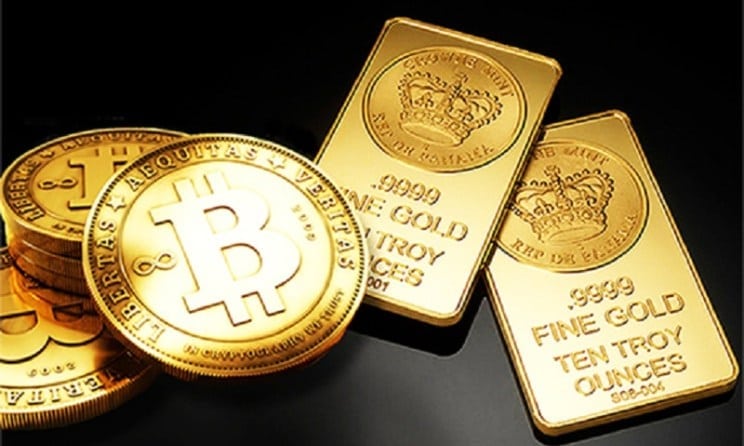 The love-hate relationship of the Islamic Republic with the Cryptocurrencies has finally culminated in the creation of yet another national cryptocurrency – dubbed PayMon (covenant in Persian). The country has been crippled financially under the burden of the U.S led economic sanctions and it had been in the works to launch its own digital currency for the most part of 2018. The initial popularity of the mainstream cryptos among the masses was replaced with a blanket ban by the government, only to realize later the potential of the technology to tackle the sanctions imposed on the country. Now the launch of PayMon follows the issuance of draft regulations for cryptocurrencies by the Iranian Central bank. The new rules continue the ban on banks to deal with mainstream Cryptos but ICOs and cryptocurrency wallets have been given the green light along with a possible node for mining as well. Citizens can also hold limited amounts of mainstream Cryptos like Bitcoin.

The experiment is pretty similar to the South American counterpart Venezuela where the national cryptocurrency Petro was launched earlier in 2018. The backdrop against which both countries decided to launch their digital currencies is exactly the same – an effort to break free from the clutches of U.S economic sanctions. The economic sanctions have resulted in run away inflation as the purchasing power of the people dwindled drastically with the inflation. The Oil rich states are facing a hard time running their economic affairs in the face of such adverse financial circumstances – more so Venezuela than Iran.

There are a few subtle differences between the two national cryptocurrencies as well. While Petro is backed by Oil, PayMon is going to be backed by Gold. Both digital coins are more or less government initiatives but Iran’s endeavor has some form of public/private sector representation as well. Unlike Petro which was meant to replace the fiat & go in the hands of citizens immediately the Crypto Rial (PayMon) is going to be released in phases – with the primary function being a cross border payment mechanism. As reported by the Financial Tribune, the national stable coin was unveiled as a collaborative effort between Kuknos – an Iranian startup focused on tokenization of assets & four banks namely Parsian Bank, the Bank Pasargad, Bank Melli Iran, and Bank Mellat. An over-the-counter (OTC) Crypto exchange called Iran Fara Bourse is also expected to join the project by adopting the PayMon for trading etc. As per the statement, one billion digital tokens will be issued initially for remittance purposes after which the Iranian Central bank will distribute the digital currency to all its citizens in the next phase.

As mentioned before, the primary purpose of launching the digital currency is to handle the Cross border payments by bypassing the International payment system SWIFT which is primarily controlled by the U.S – the platform was pressured into removing the Iranian banks after the re-imposition of U.S sanctions in 2018. Iran has been reportedly in talks with the European countries about adopting the new mechanism for cross border remittances after the U.S pulled out unilaterally from the earlier agreement with Iran.

U.S lawmakers citing this immediately introduced a bill “Blocking Iran Illicit Finance Act” in the U.S Congress last month calling for more stringent sanctions on the Iranian financial sector to stop them from developing & using national Cryptocurrency. A move similar to the one they deployed against Petro. However, this hasn’t stopped the country from developing or issuing a digital currency. Also the European cooperation on the matter might throw cold water on American efforts of stopping Iran from bypassing economic sanctions via an alternative digital payment mechanism. Having said that, the project is still in a very early stage of development and there are a lot of variables that need to be sorted out & considering the utter failure of Petro, it is a long shot but worth taking the risk for Iran which is on the brink of economic stagnation.

Faisal Khan Faisal is based in Canada with a background in Finance/Economics & Computers. He has been actively trading FOREX for the past 11 years. Faisal is also an active Stocks trader with a passion for everything Crypto. His enthusiasm & interest in learning new technologies has turned him into an avid Crypto/Blockchain & Fintech enthusiast. Currently working for a Mobile platform called Tradelike as the Senior Technical Analyst. His interest for writing has stayed with him all his life ever since started the first Internet magazine of Pakistan in 1998. He blogs regularly on Financial markets, trading strategies & Cryptocurrencies. Loves to travel.
« The Artificial Intelligence 8 Billion Dataset Ecosystem
The unbundling & rebundling of the Fintechs »