The 12 key MWC sessions for emerging tech and transhumanism 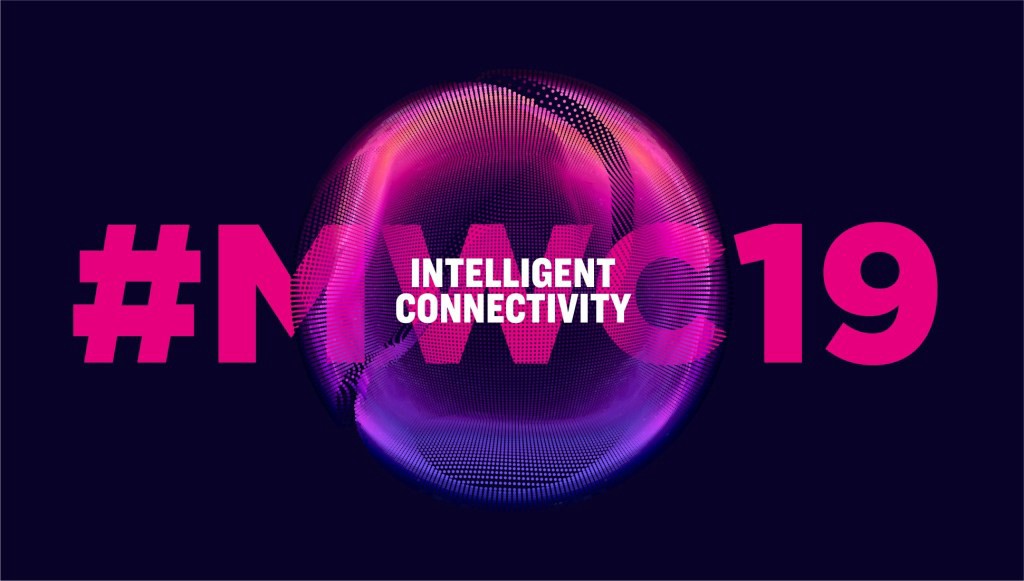 All the best sessions for AI, AR/VR, and Biohacking

MWC, formerly known as Mobile World Congress, is the world’s biggest conference for mobile technology. It is held in Barcelona every year. This year it kicks off 25 February and ends on 28 February. MWC also has a separate side event called 4 Years From Now (4YFN) which focuses more on startups and emerging tech.

Many companies launch new mobiles at this event, including LG, Oppo, Sony, and Huawei. However, for those that are more interested in emerging tech, you may be pleased to know that there are many great sessions focusing on AI, AR/VR, and Biohacking. Here I share great sessions from both MWC and 4YFN.

This is what went down on day one:

AI: Beyond the hysteria and hype (MWC)

The differences between the Narrow AI we see today (IBM Watson etc) and Artificial General Intelligence (AGI) and on whether AI will ultimately benefit society or destroy it was discussed. Speakers were from Alibaba Cloud, Babylon Health and Orange Labs.

The bio-telco and beyond silicon interactive session featured projects that Deutsche Telekom Group are working on as an alternative to using silicon. One of them included a personal portable lab using the minION, plants to act as sensors, a battery made out of bacteria and soil, a conductive mushroom network and a DIY metalink limb interface where you can 3D print extra limbs for yourself. This session was presented by Scientific Partnerships Manager Michal Dunaj, and Alesssandro Volpato, a biohacker and biologist.

A human cyborg was created live onstage. A person had an RFID microchip implanted in their hand in front of a live audience. Another person also made a bank payment live on stage via a hand implant enabled by There was also a brief discussion on human microchipping becoming more mainstream across Europe with people holding chipping parties and companies offering chip implants to employees in lieu of office swipes.

Focusing on the blending of virtual and physical bodies, Ghislaine Boddington talked about a future in which we connect ourselves into a networked multi-self, an internet of bodies, enabled by hyper-enhancement of the senses and tele-intuition, and where implants in our bodies may become the sensors for VR, AR, and IoT so that we might even move objects around just by waving our hands.

A discussion focused on the key to avoiding algorithmic bias, which is in avoiding discrimination in the data used. AI requires a new technical and civic infrastructure, a new way to conduct business, a new way to be together in community. The talk also focused on if AI will be the interface between people and critical services, how can we make it fair and inclusive.

HTC’s Founder and CEO, Cher Wang, discussed how they will continue driving VR innovation, while Vimeo’s CEO, Anjali Sud, talked about how Vimeo is positioning itself to be the ultimate platform for creators and creatives to host, distribute and monetise their content. Sir Lucien Grainge spoke about how he led the music industry through a period of extraordinary market change and disruption through the deal between UMG and Spotify.

Magic Leap’s Chief Product Officer, Omar Khan, spoke about the convergence of networks and computing and how Magic Leap’s technology allows you to be present in the physical world and allows you to interact with people and places and objects in real time regardless of where you are. The example of being at a basketball game in a virtual environment as way mixed reality allows you to scale infinitely was brought up.

An intelligent future for all (MWC)

In this keynote session, Satya Nadella outlined edge computing, AI and mixed reality as big drivers of disruption. He delivered a keynote alongside other tech luminaries. In the first part of the keynote, Daimler, Mercedes Benz and Microsoft discussed their art and science of reinvention. In the second part, technology as a democratising force to provide economic and social access to millions and at the same time increase digital divide was discussed.

This is what to look forward to on day two:

David Bardos, Founder and Interactive Director of Antiloop, will be talking about VR solutions for marketing, advertising, architecture, and design, while Ignasi Capella, Cofounder of Broomx will give his perspective based on his experience working on immersive projection system to share VR/360 degree/interactive content without using VR headsets. While Muki Kulhan shares her experience creating immersive content.

The future of smart mobility: A conversation with Airbus Bizlab (4YFN)

Airbus discusses how they are pushing the limits of AI and autonomous vehicles to influence and drive the development of intelligent mobility systems. They discuss their collaboration between Airbus Bizlab Aerospace Accelerator and its startup partners Humanising Autonomy, Boni Loudsteps and Indiego by 10Xbeta.

Adeo Ressi, serial entrepreneur and CEO of Founder Institute, which is a preseed startup accelerator that operates in nearly 200 cities worldwide, talks about his passion for purpose driven entrepreneurship, techniques to motivate human achievement and inspiring people to achieve greatness.

Stephen Dunne from Alpha, Ben Murnane, PhD and Transhumanist Author, and Alex Rodriguez Vitello, Member of the Global Futures Council, World Economic Forum will be speaking about transhumanism which is about transcending the limitations of biology through science and tech.

Alyse Sue Alyse Sue is a freelance writer who covers emerging tech and transhumanism. Alyse is also a developer working on solving grand global challenges with AI and Blockchain. She is also co-founder of two healthtech startups. Prior to this, Alyse was a founding team member of KPMG's Innovate team, focused on helping corporates innovate.
« How technology drives Innovation for Financial inclusion & more…
6 Alternatives to the Yahoo Finance API »