Will Ethereum, Tron & Ripple pave the way for a Crypto spring? 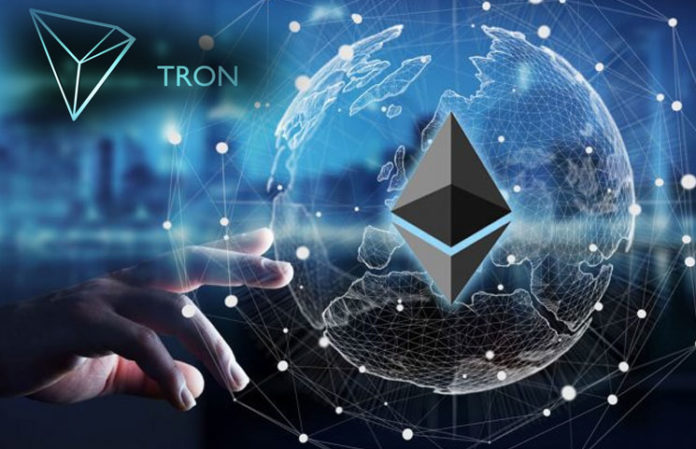 One thing that you as traders, investors or just someone interested in Cryptos may or may not like is how intertwined the prices of the Alt. coins is with the crypto kingpin Bitcoin. All you need to do is look at the BTC chart & it will more or less tell you the price action in the rest of the digital coins. Having said that there are exceptions sometimes like we saw Ripple diverging from the rest of the lot on the news of it getting listed on the popular U.S based exchange Coinbase. More on that later, let’s talk about two other significant events that are lined up for the popular dApp platforms of Ethereum & Tron – both of which are the members of the Top Ten Crypto Elite club sitting at Number 2 and Number 9 by market cap respectively.

The much-awaited system-wide upgrade Constantinople & St. Petersburg is finally scheduled to go live during Ethereum’s 7,280,000 mined block sometime on Feb. 28th. The proposed hard fork which was originally planned for mid-January by its team of developers had the deadline pushed forward after a security vulnerability in one of the five Ethereum Improvement Proposals (EIPs) was found by the smart contract audit firm ChainSecurity. According to the official blog post of Ethereum, the transition could take place a little earlier or later depending on the block times. You can follow the countdown timer or monitor the system-wide network upgrade in real-time. There have been previous upgrades on the Ethereum network as well like Spurious Dragon and Byzantium, however this time it is a bigger deal since the upgrade combo of Constantinople & St. Petersburg is taking place together on the same block. 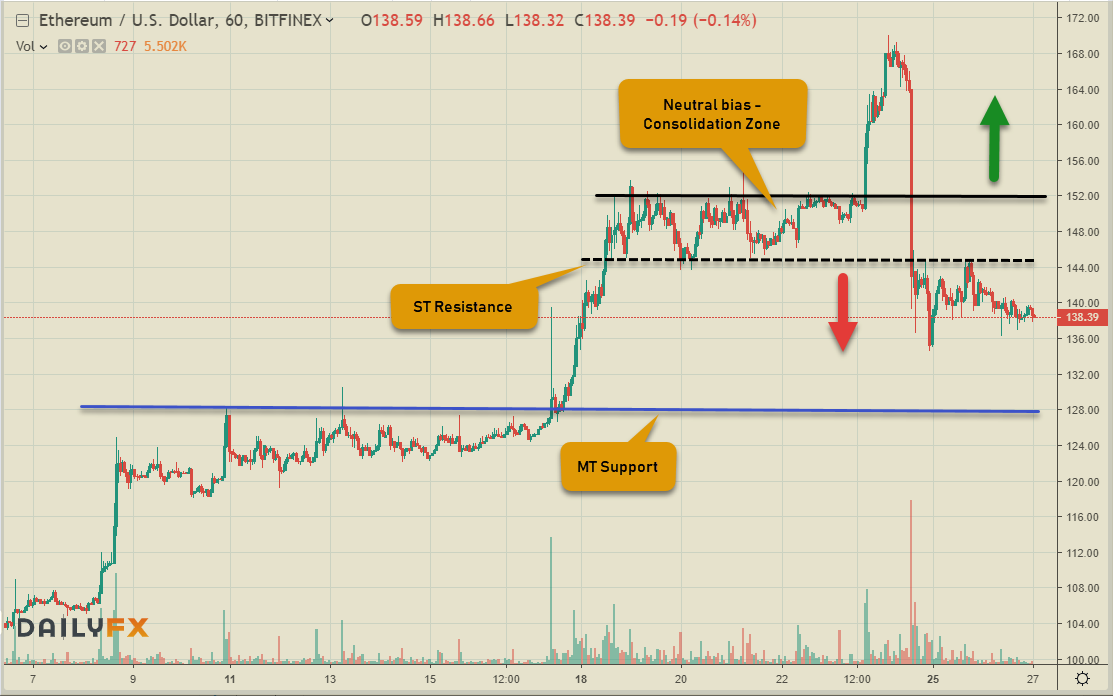 It is easier said than done since the decentralized nature of the blockchain networks demands that consensus be reached among the developers, community members & network clients. Also, the change in the underlying consensus protocol from PoW to PoS is a fundamental shift which requires additional technical upgrades. So far, the upgrade has been relatively non-contentious which is good news for the second most popular blockchain network. Ethereum Miners & Node operators should beware that they risk getting stuck on an incompatible chain if they don’t participate in the upgrade. For my techie friends here are changes that are going to be implemented via the EIP.

The dApps platforms has presented itself as a serious challenger to the hegemony of Ethereum ever since its inception – improving on the shortcomings of the Ethereum network specially with its high scalability claiming processing speed of 2000 TPS as compared to ETH’s 25 TPS. No wonder Tron CEO, Justin Sun has been an open critic of the Ethereum network – we will leave ‘which one is better’ for some other day & stick with the hard forks. Coincidentally, TRX will be undergoing Tron Odyssey 3.5 hard fork the same day (Feb. 28) Ethereum upgrades to its next-gen version. The announcement was made by Sun on his Twitter account. Tron has grown in stature & popularity under the leadership of Sun with his sharp business acumen. However, he has been criticized vehemently by the Ethereum proponents for his public condemnation of Tron’s predecessor & main competitor.

Tron made headlines last June with the high-profile acquisition of the P2P file sharing  BitTorrent platform with a claimed subscription base of over 100 million users. The file-sharing company last month decided to issue its own native cryptocurrency called BitTorrent Token (BTT), which will run on the Tron protocol – TRC 10 token (comparable to the ERC-20 tokens that run on top of ethereum). This follows the announcement of Project Atlas in Aug. 2018. Project Atlas enables the users to earn & spend digital coins while sharing files. Coming back to the main features of the Tron network upgrade they include: After excessive speculation for the most part of 2018, Coinbase finally decided to list XRP (third most popular digital token) on their Professional platform. The Coinbase blog lists the details of the listing process & the availability of trades for users in detail. Coinbase, which has one of the biggest user bases for a regulated digital exchange & most synonymous with crypto trading has been on a listing spree recently with the addition of BAT, 0x, USDCoin among others. It had, however, shied away from listing XRP on regulatory concerns previously. Finally, it caved into the demand of its user base & continued adoption and popularity of the cross border remittance currency. XRP immediately jumped 12% as a result (figure above). Although it has retreated to its pre-listing lows with the rest of the Cryptoverse, the so-called ‘Coinbase effect’ has sprung life in the digital asset.

Hard forks have been historically known to cause a spike in volatility – a twin platform upgrade on the same day could provide an interesting day of price movements in the Cryptos. Speculatively speaking, if the hard forks in both digital assets go ahead without any incident, they should see healthy gains. Listing of Alt. coins on big name exchanges have had a similar impact – as we saw in the case of Ripple. Will these three provide the way to a Crypto spring? Time will tell…

Faisal Khan Follow Faisal is based in Canada with a background in Finance/Economics & Computers. He has been actively trading FOREX for the past 11 years. Faisal is also an active Stocks trader with a passion for everything Crypto. His enthusiasm & interest in learning new technologies has turned him into an avid Crypto/Blockchain & Fintech enthusiast. Currently working for a Mobile platform called Tradelike as the Senior Technical Analyst. His interest for writing has stayed with him all his life ever since started the first Internet magazine of Pakistan in 1998. He blogs regularly on Financial markets, trading strategies & Cryptocurrencies. Loves to travel.
« Social media listening keeps you plugged in
Practical Use Makes Cryptocurrency Valuable – Top 5 Usable Altcoins »

One Reply to “Will Ethereum, Tron & Ripple pave the way for…”