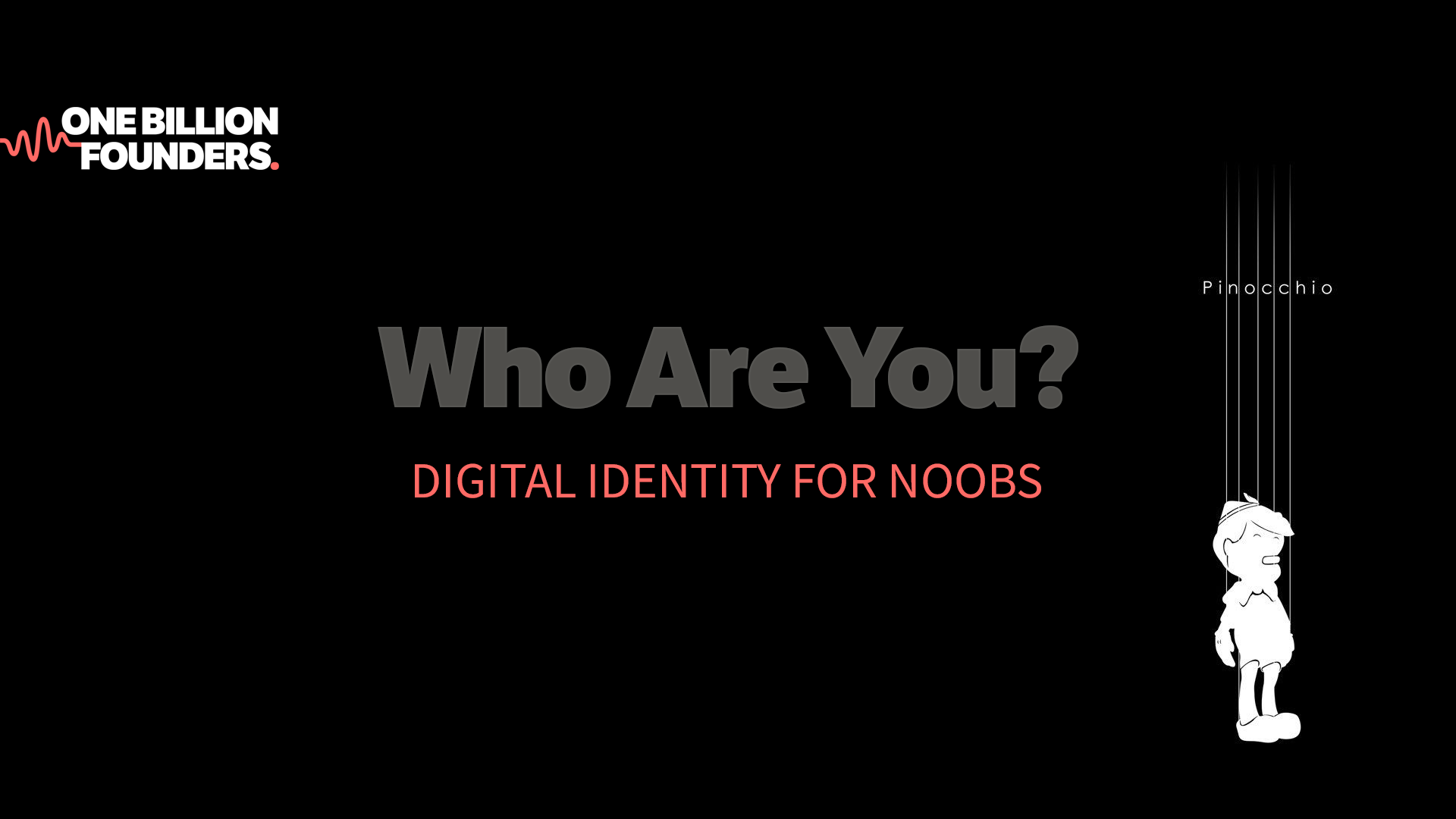 How SMART people are creating identity value in an augmented reality.

I recently turned 40 years old.  As a biologically born female, significant changes occur hormonally, but besides that milestone, my psychological and spiritual growth is now developing exponentially.

Identity is a social science and the core of personal conception and self-expression.  My interest in this subject revolves around unlocking individual potential, but when ego is capitalized purely for self-interest, I acknowledge how this force can become the catalyst for immense tragedy throughout the history of humanity.

If I am being honest, I’m dead set bored and exasperated by the psychological framework that has created the mess we observe in modern society today.

Throughout the history of civilisation, social constructs influence who we become. These are group affiliations with people in the form of religion, family or cultural traditions, identity politics (e.g.#metoo movement, Incels, and minority groups) as well as patriotism (such as nationality or sports teams).

Don’t get me wrong, observing generalisations of social behaviour entertains me all day long.  Comedians have turned this vocation into a successful personal career. And there’s nothing wrong with that in my book.

What should be noted is: Belonging to a social group which manipulates or indoctrinates its members with rituals, rules, and expectations, is different to a collective of self-sovereign individuals who are united by shared values.

I’m not particularly interested in the former category of “pop culture” because most people who identify with these traditions are generally living in a bubble of beliefs which serve no purpose beyond an aesthetic code of morality.  I’ve developed this habit of switching off during conversations which serve no value beyond idle chit chat or pure gossip.

I resonate with people who think SMART.

In the augmented reality of digital societies, proof of existence is purely a key (noun) to access services.  In blockchain, this is an additional layer of architecture which is the interface for self-managing tokens, governance, benefits, data protocols and a gateway to opportunities of creating mutually beneficial value exchanges with peers.

Here is the interesting part: Artificial intelligence is now becoming the platform for individuals to build their reputation based on pureplay skill and ability.  This means a person consciously opts into a system of data science as the tool for capturing and improving personal potential.  There’s no bias here.  It’s pure mathematics.

This might sound absurd to pop culturalists.  Who in their right mind would consent to this level of data analysis?

They are protected by alias digital personas which becomes their public interface for the arena they play in.

Before you fill your head with criticism of the eSports industry, consider the breadth of opportunity in augmented reality beyond the definitions of competition and entertainment.

Modern software companies have been embracing simulated environments for the past decade, and offer safe, ecologically mindful learning programs for people to practise, evolve their knowledge, and test their motor neuron skills before executing in the real world.

Becoming digitally literate is second nature to our youth.  How they manage and utilise their time is largely dependent upon the role models and peers they have adopted into their life.  In most cases today, humans have failed to provide the discipline we need to evolve sustainably within the digital environment. 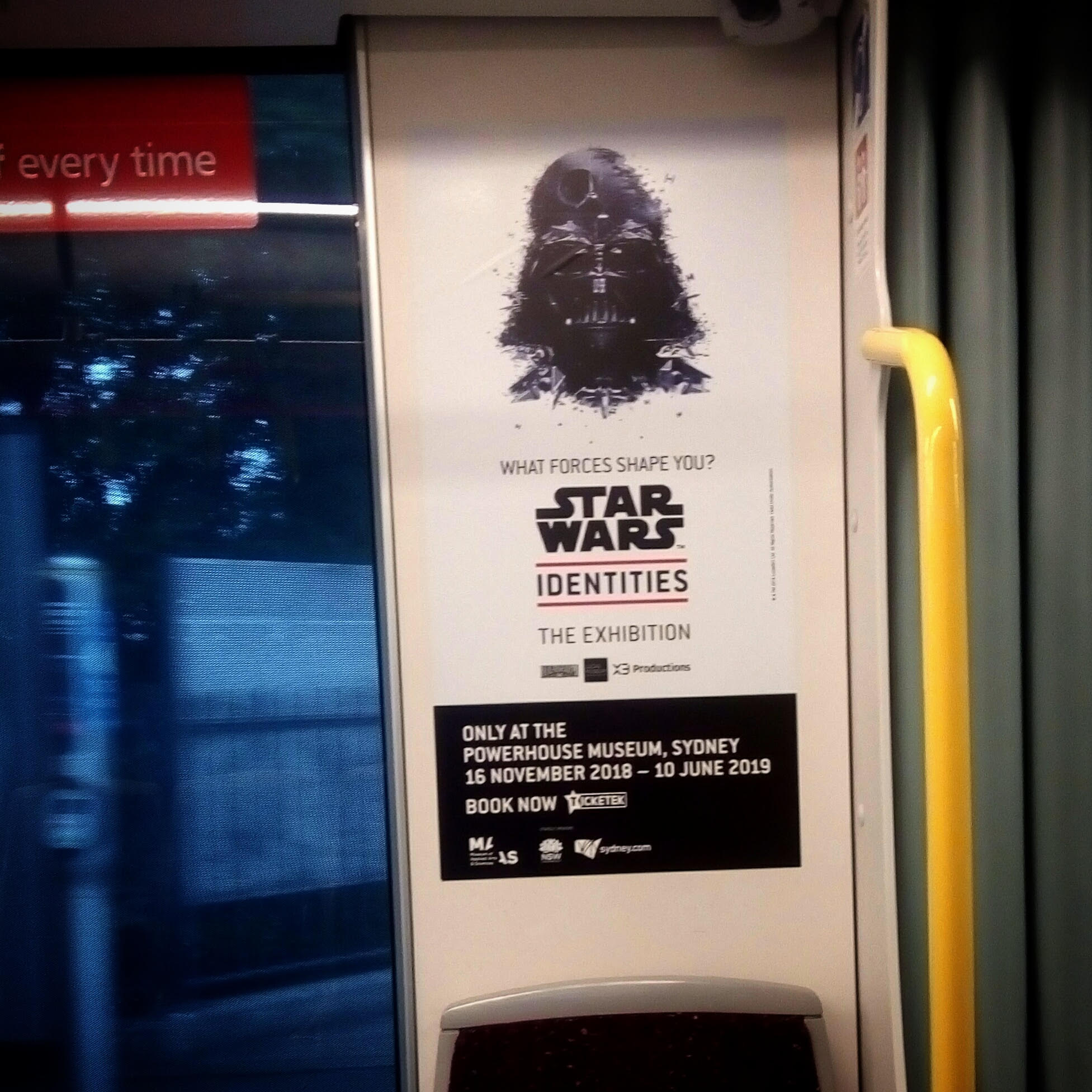 Whilst I recognise that genetics and childhood social constructs have largely influenced my personal character, my memories are dominated by experiences of schoolyard bullying and later experiencing the primitive behaviours of adults who subconsciously acted upon pure self-serving agendas and vindictive retribution.

I’m now bemused by personalities on social media who are so absorbed by exercising their opinion or personal agenda, they fail to observe the way data-driven decisions is transforming the world for the better.

Now comes the exciting part:  For those who are open-minded to the emerging new world economy, this is how introverts can get ahead in life.  Your data is currency. You no longer need to compete with the guy who was blessed with the gift of the gab.

Imagine being “discovered” by brands or businesses who could remunerate you based on your accreditations and skill set without bias. No more hiring managers who refuse to read your resume because you inherited a name they can’t pronounce.

Think of physical location hubs of your peers where you can feel safe to express yourself with like-minded people. Imagine this as a place where you can work and play. Utilise your time wisely by using these locations to invest in your learning and development. That’s how data science and artificial intelligence will change the way we identify and recruit talent.

That said, social contracts still exist in the world of augmented reality.  Anyone who is successful in games of strategy would understand the power of nonviolent communication.

This occurs in naturalized epistemology which considers the evolutionary role of knowledge for agents living and evolving within the constructs of the game. It de-emphasizes the questions around justification and truth, and instead asks, empirically, what beliefs should agents hold in order to survive.

Now is the time to think differently about your digital identity by curating the people you choose to surround yourself with. There has never been a better time to discover who you are and create your own self worth beyond the empty likes of Instagram and Snapchat.

In the alternative economy, we operate in parallel to the pop culture circus.

When contributing to the digital world, you become the Product.  Trust that your knowledge and data is wealth.  Your relationships is capital. Choose your friends wisely.  May the force be with you.

Rachel Jim Follow An intellectually ambidextrous intrapreneur creating value by stitching the Internet of Things together with One Billion Founders. In a nutshell, Rachel is a reverse growth hacker by identifying problems or process causing pain to customers, and helps ventures become better versions of themselves by offering services from startups or individuals who can provide a solution. She considers herself to be a human API as she has a natural affinity for the power of the collective, and an aptitude for forming mutual benefit exchanges by connecting people, networks and platforms for the purpose of social and environmental benefit.
« Practical Use Makes Cryptocurrency Valuable – Top 5 Usable Altcoins
The Rise of Data-Driven Investing »

Why We Invested In Hank – Aging With Health…