Top 4 Artificial Intelligence stocks to buy and why 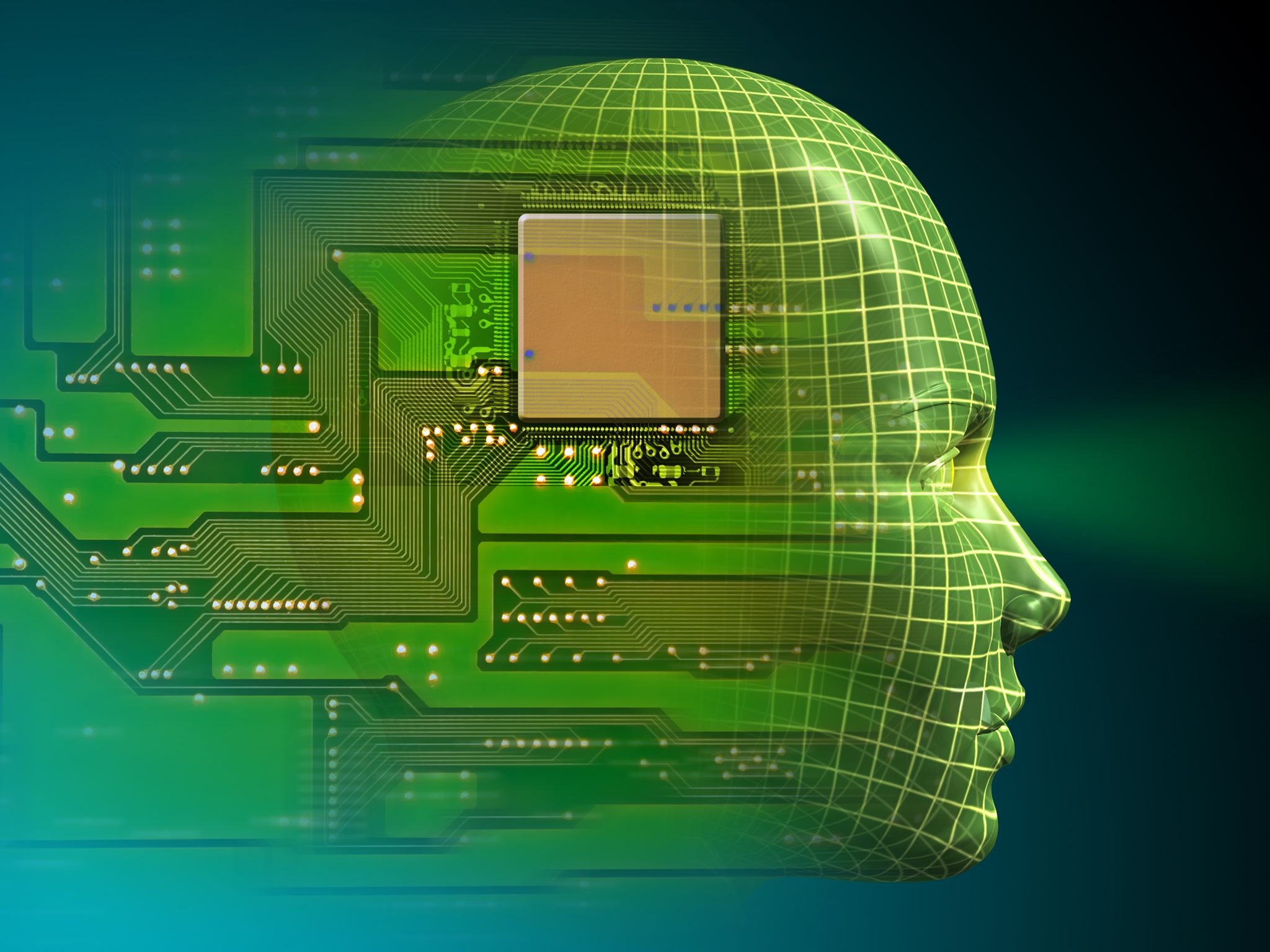 Artificial Intelligence (AI) continues to make its way into the mass consciousness in 2019. And through applications such as machine learning and deep learning, exciting breakthroughs will be achieved over the next few years and decades that will fundamentally change our everyday lives.

With AI expected to drive much of the world’s economic growth during this time, it is worth investing in AI stocks now. But just what are some of the best AI stocks to achieve this? We highlight 4 companies in this space that are likely to perform strongly this year. 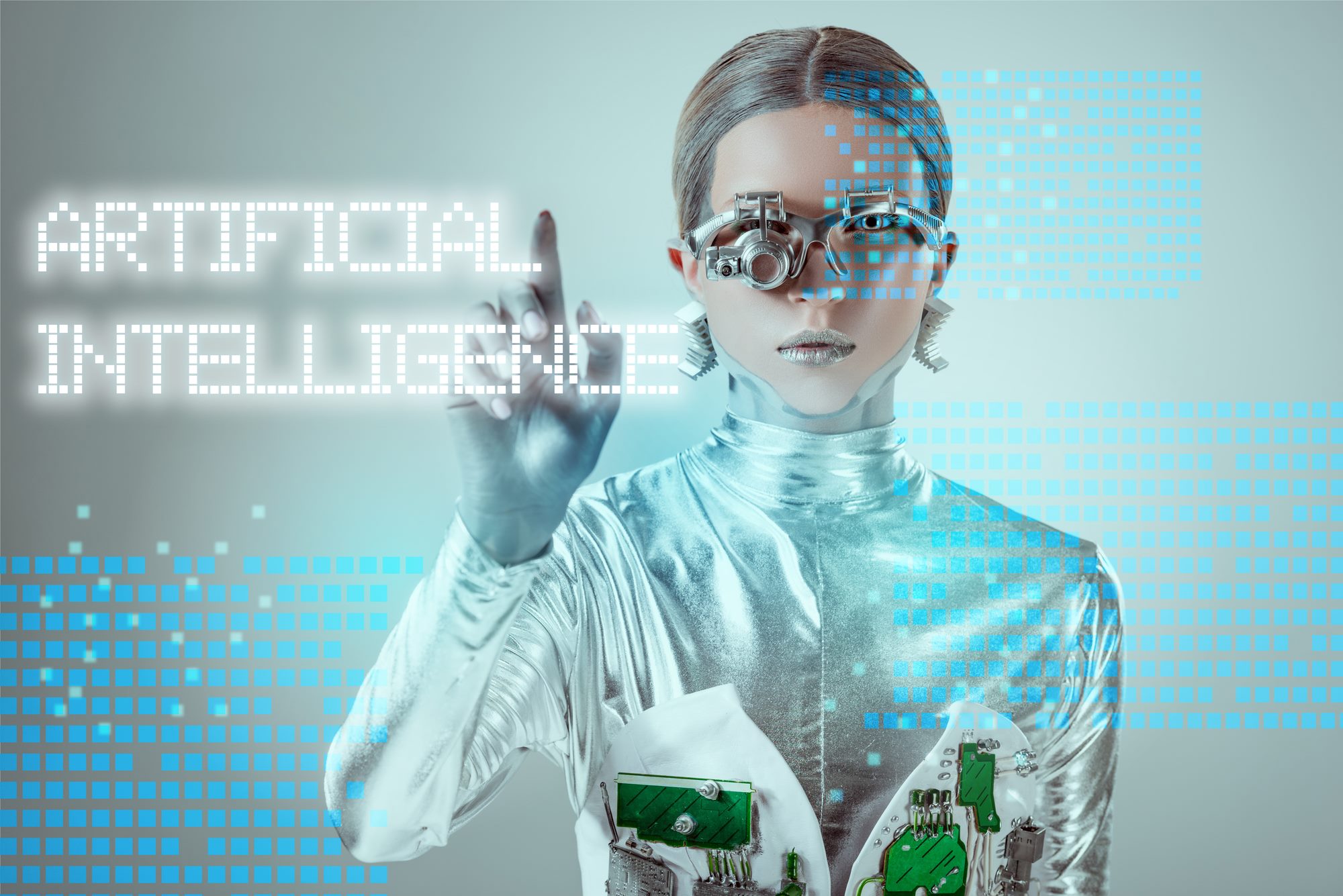 Few companies are more heavily invested in developing AI and machine learning applications than Alphabet. Google’s parent company is involved in some of the most exciting innovations in the AI space, including its powerful speaker and voice assistant Goggle Home, its cloud service, Google Lens – a camera that can identify what it scans, Google Translate and even its trusty old search engine to improve search results.

But arguably it’s the Alphabet subsidiary Waymo that could be the biggest-driver of long-term growth. One of the clear leaders in the autonomous vehicle market, Waymo’s ambitious plans to add logistics and supply chain services to its driverless car offerings could add tens of billions to Alphabet’s valuation.

Morgan Stanley updated its valuation for Waymo in late-2018 from $75 billion to $175 billion, primarily due to three emerging business models: ride sharing, logistics, licensing. And the bank’s analyst Brian Nowak sees Waymo potentially addressing “80% of the $3.1trln global freight transportation market,” as well as evolving into “a logistics player for long-haul and last-mile delivery.”

Although Alphabet already stands as one of the biggest companies in the world, its hotly-anticipated AI applications look set to take it onto much greater heights. And that makes it one of the best AI stocks around.

The California-based Nvidia Corporation has been designing graphics processing units (GPU) for around 20 years, mainly for the gaming and automotive industries.

But more recently, it has developed GPUs for AI, with their chips currently being recorded as being able to process information over 100 times faster than traditional computer chips. And at 125 trillion data points per second being processed by Nvidia chips, AI “learn” times are being drastically reduced, from eight days previously to just eight hours.

Today, Nvidia chips have become the leading choice for AI applications, and is being employed by almost every major company involved in the space. The GPUs are mainly being used in autonomous vehicles, datacentres and cloud computing. By processing large quantities of data efficiently, the chips are boosting the performance of AI servers.

The biggest tech companies including Google, Amazon and Microsoft are all using Nvidia chips to train their AI. And they are proving especially useful for self-driving car companies such as Waymo, thanks to its supercomputer, Pegasus, which can carry out a staggering 320 trillion operations per second at just a fifth of the cost of its nearest rival.

Fiscal 2019 saw NVIDIA record $11.72 billion in revenue. Despite a disappointing final quarter tied mainly to its crypto business, the company still posted 21% growth from the $9.71 billion revenue notched up a year earlier.

The company’s presence in AI remains strong, moreover. AI sales represent about one-quarter of total revenue. And looking to the future, tech giants are set to increase spending on AI inference accelerators that shift the requirements of powering their many AI applications away from their server CPUs. As such, NVIDIA is ideally positioned to absorb much of this spending on AI accelerators.

“2018 was a pivotal year for Baidu, as we worked on deploying AI technologies beyond search to feed, voice assistant, AI solutions and autonomous driving, to enable more users, customers and partners to benefit from Baidu’s AI.” That was the recent assessment of Baidu CEO Robin Li, after the Chinese search engine giant comfortably beat earnings and revenue estimates for the fourth quarter.

Known as the “Google of China,” there’s no better way to gain exposure to AI stocks in China than through Baidu. The company has made clear its intentions to boost its exposure to the sector by restructuring its business to promote AI growth, as well as big data and cloud computing.

It has spent $2.9 billion in just 2.5 years on R&D, most of which has gone to its AI endeavours. It also employs over 2,000 people focused on developing the technology, has four research labs, and now control’s 70% of China’s search engine market share, giving it a huge advantage in AI by being able to obtain important data from the 665 million-strong user base that access its search engine each month.

In terms of specific AI applications, Baidu’s DuerOS virtual assistant platform for devices is perhaps its most popular to date. The platform allows original equipment manufacturers (OEMs) to integrate Baidu’s voice platform with all sorts of devices including refrigerators, washing machines and smart speakers. The company’s recent quarterly results observed over 200 million devices (up a massive 45% from just the previous quarter), along with 1.6 billion voice queries logged on the platform. Over 200 companies have launched 110 DuerOS-powered products.

And much in the way that Alphabet’s growth trajectory could be determined by Waymo, Baidu’s could similarly be decided by its own AI system for autonomous vehicles. Called Apollo, the project is considered the official system of China’s driverless vehicle ambitions. It has also recently obtained approval for 50 licenses for open road testing for self-driving taxis and other connected-road applications in major Chinese cities, and has secured partnerships with 135 OEMs.

With a blessing from the government, therefore, Apollo is set to be play a hugely impactful role in China’s driverless vehicle markets.

Salesforce.com is one of the biggest names in cloud computing, and is particularly focused on the client relationship management (CRM) segment. Indeed, it commands an estimated one-fifth of the market share in CRM applications, easily outmatching its nearest competitor Oracle at around 7%.

Having recently published its results for the fourth quarter, Salesforce managed to beat analyst expectations again posting revenue for the quarter at $3.6 billion – 26% higher than Q4 2017, and above market expectations of $3.56 billion. And at $13.3 billion, revenue for the full-year was also 26% more than previous year’s levels. Both numbers were all-time records for the company.

Salesforce is now targeting $26-28 billion in revenue by 2023, effectively doubling its revenue over the next four years. And with Einstein set to be a major driver of this growth, Salesforce represents one of the most promising AI stocks in the market today.

Shashank Pattekar Financial markets professional turned FinTech enthusiast, Shashank has a passion for exploring the possibilities of disruption in this new, tech-informed era of finance. After several years working in London's financial services sector, including stints with investment banks Goldman Sachs and Merrill Lynch, he opted in 2013 to switch to a more location-independent career. In the process, he developed a keen interest in writing about contemporary subjects including FinTech and blockchain, alongside more traditional topics related to finance, economics and current affairs. Shashank has also been an advisor to a new London FinTech firm, and has worked on a number of global blockchain projects, mainly in financial, marketing and advisory capacities. Shashank can be reached at [email protected]
« What do you know about Smart Credentials, J-Coin & c-lightning
Another Engineered Global Economic Crisis Looming? Not if Our Data Economy Can Help it »