Cash in On Video Games with NVIDIA 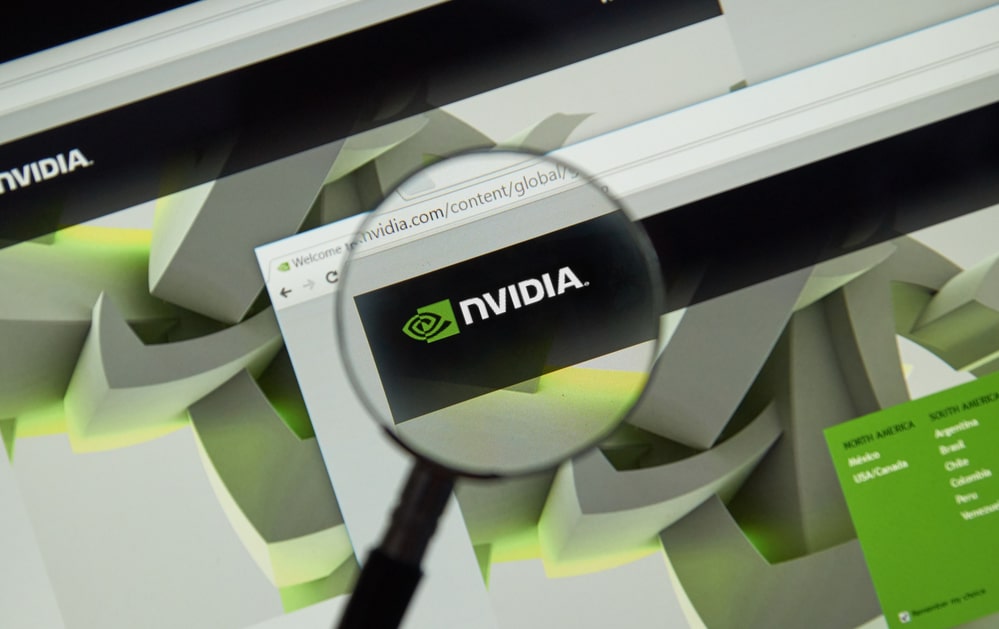 Value investors can cash in on video games with NVIDIA Corp (NASDAQ: NVDA). In fact, NVIDIA allows gamers to take advantage of a classic value investing strategy. The strategy is to buy the companies that manufacture the components or infrastructure business needs to function and grow. NVIDIA is a value investment because it manufacturers the graphics cards, and graphics processor units (GPUs) games run on it.

Consequently, NVIDIA investors make money no matter what game is hot. Thus, it does not matter if Apex Legends attracts more players than Fortnite. To explain, both Fortnite and Apex Legends players need a console or computer to play the game on.

NVIDIA makes both gaming processors and the graphics cards games like Fortnite run on. Not surprisingly, NVIDIA is positioning itself to cash in on the multiplayer gaming craze. For example, NVIDIA is expanding its line of G-Sync Compatible monitors by 41%, PCWorld reports. In addition, NVIDIA sells the popular GeoForce RTX 2060 graphics card with Turing architecture.

For example, there were 250 million Fortnite players in the world in March 2019, Games Radar estimates. In addition, 50 million people were playing Apex Legends in March 2019. Thus, just two games have 300 million players.

Under these circumstances, games makers like Electronic Arts (NASDAQ: EA) are unstable and potentially unreliable. However, NVIDIA is a stable and reliable company that manufactures key components gamers need.

NVIDIA is a reliable dividend stock

In fact, NVIDIA’s dividend more than doubled over the course of six years. Dividend.com reports, NVIDIA started paying a 7.5₵ dividend in December 2012.

Under these circumstances, NVIDIA offered a dividend yield of 0.34%, an annualized payout of 64₵, and a payout ratio of 9% on 18 April 2019. Thus, NVIDIA is a growing dividend stock that profits from video games.

How Much Money is NVIDIA Making?

Hence, NVIDIA has a lot of money to pay dividends with. Yet, NVIDIA is both a growth stock and a dividend stock. 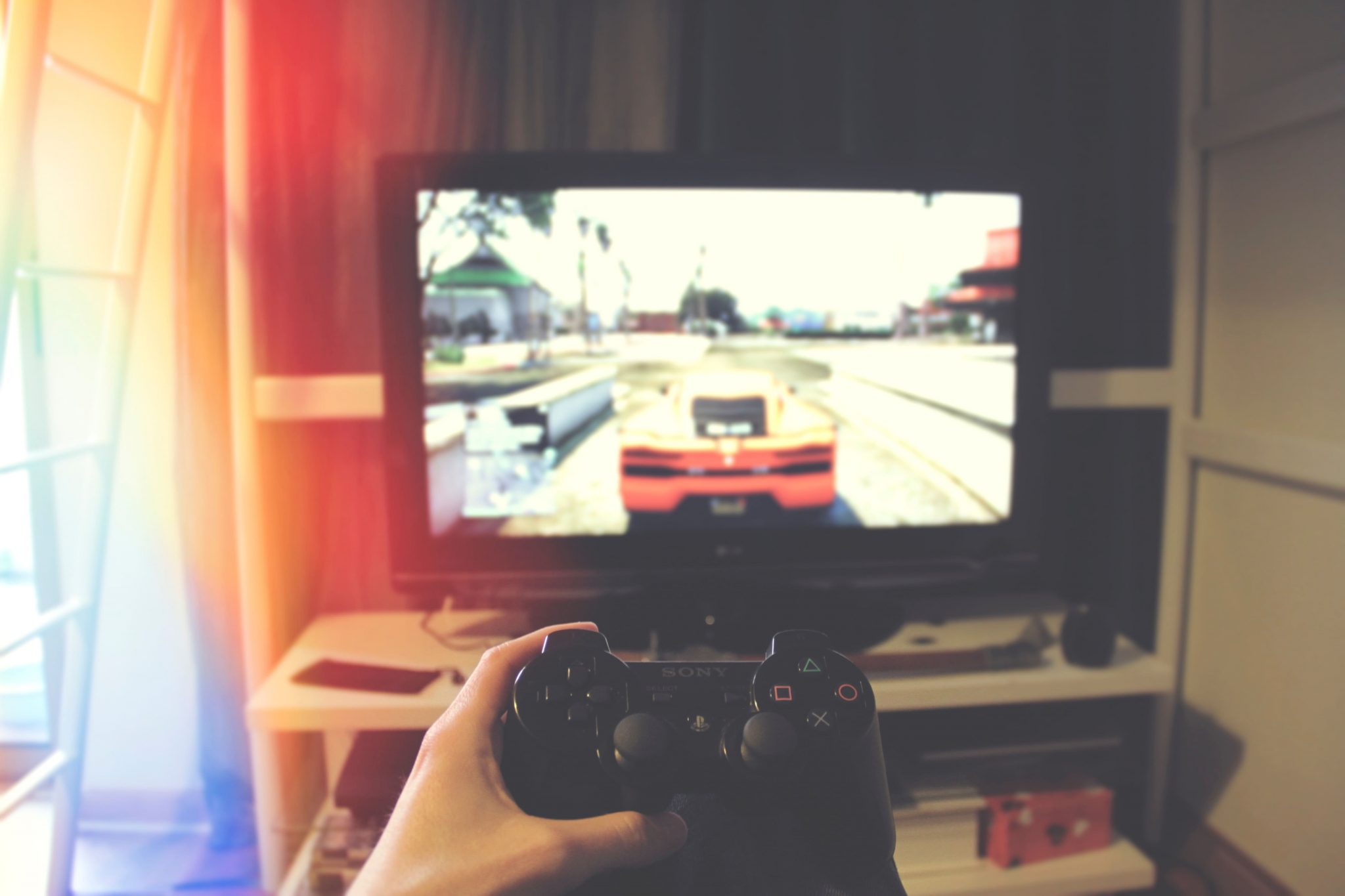 NVIDIA is a Growth Stock

Moreover, NVIDIA (NASDAQ: NVDA) has experienced incredible growth in the past few years.

However, NVIDIA’s shares reached a $292.76 high in the past year. Thus, NVIDIA is stock with a fluctuating price that pays a dividend. Hence, you can short NVIDIA or use it as a dividend stock.

In the final analysis, NVIDIA could be one of the most versatile stocks around. It is also one of the fastest growing stocks in existence.

NVIDIA is Far More than Games

Importantly, NVIDIA makes far more than games and graphics processors. Uniquely, NVIDIA is at the cutting-edge of artificial intelligence.

How NVIDIA is cashing in on Autonomous Machines

The Isaac SDK is at the center of NVIDIA’s Jetson platform for robot operations and autonomous machines.

Notably, there are many potential uses for the Jetson platform in many fields. For example, the giant American grocer Kroger (NYSE: KR) and the Ocado Group PLC (LON: OCDO) are building fulfillment centers where hundreds of robots pull and packaged groceries.

Each of those robots will need an operating system and a processor and NVIDIA can provide them. Moreover, NVIDIA is developing an autonomous delivery and logistics robot called Carter. NVIDIA’s Jetson AGX Xavier robotics platforms powers Carter robots the Isaac SDK and Jetson operate. In addition, NVIDIA offers a cheaper and smaller robot it calls Kaya.

Interestingly, Kaya could be the basis of other robots such as the robots Ocado deploys in its fulfillment centers. In fact, NVIDIA sells a $99 robot developer kit it calls the Jetson Nano.

The Demand for Autonomous Machines could explode in the coming years

In fact, robots replaced five out of seven roughnecks on American oil rigs in two years, Futurism’s Scott Santens writes. To elaborate, in 2015 there were 700 roughnecks working on 195 US oil drilling rigs. However, in 2017, only 177 roughnecks were working on 192 rigs. 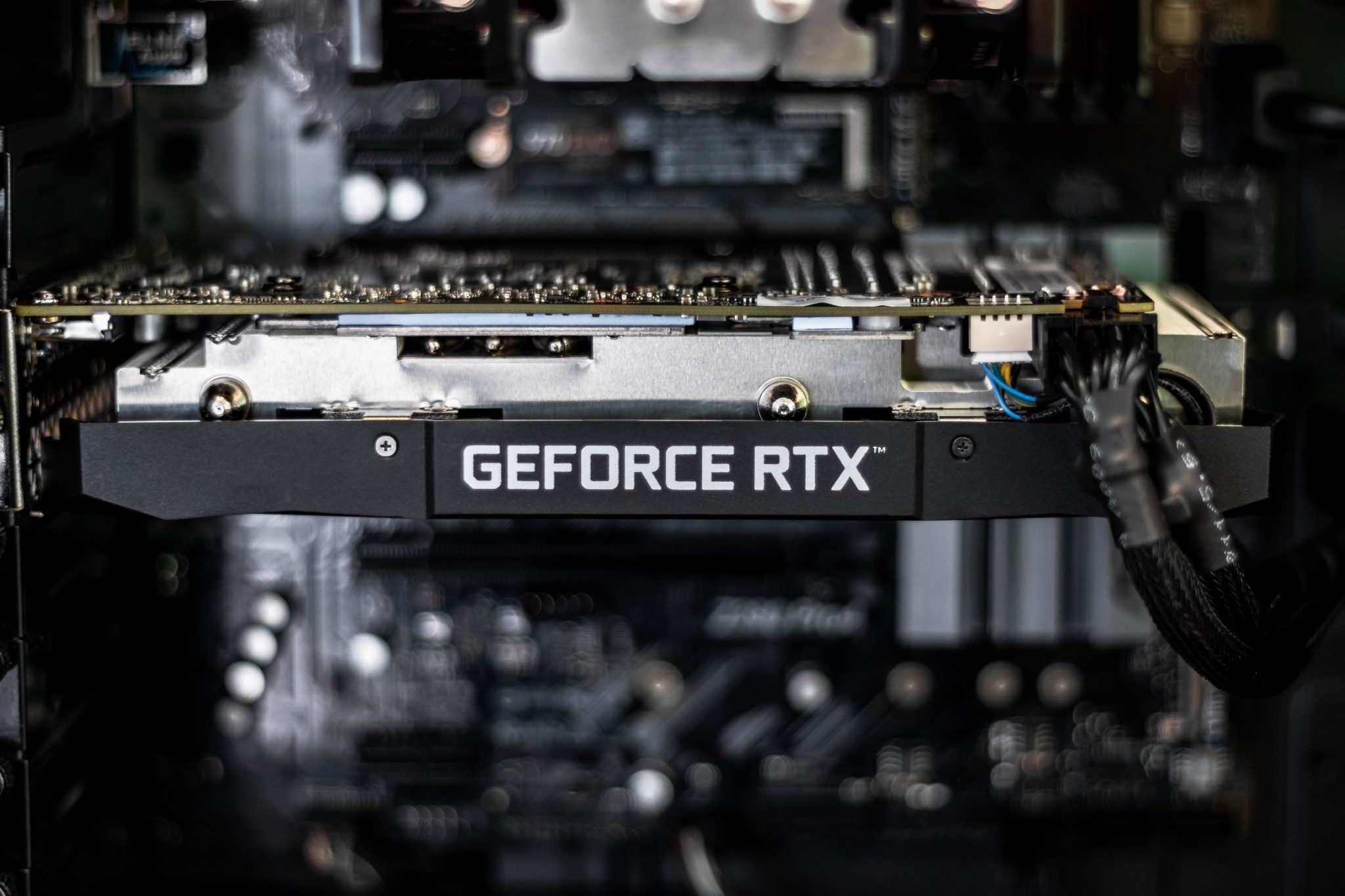 Another Opportunity for NVIDIA

For instance, the American company Aitheon is trying to build a digital ecosystem which could make the widespread use of autonomous machines easy.

Uniquely, Aitheon has demonstrated self-driving cars, robots, and robot bartenders, humans and AIs can operate by remote control. Moreover, Aitheon is planning autonomous stores and industrial robots that humans can operate from a long distance.

If it works, Aitheon’s system will increase the demand for robots and autonomous machines by allowing companies to deploy them without direct human supervision. Instead, human operators or AI will run the robots by remote control using a blockchain.

For instance, a person in Ohio could operate a Jetson Nano robot at a warehouse in Hawaii or a mine in the Arctic. In detail, the human operator will use Aitheon’s ecosystem to connect to the robot and operate it.

The operation will resemble how human military personnel operates the drones the US military deploys on battlefields. To explain, human operators in Nevada control drones in the Middle East, Africa, and Afghanistan. Importantly, Aitheon is trying to build a blockchain marketplace where autonomous machine operators can sell their services.

Thus, NVIDIA is a great investment for autonomous vehicles because it takes none of the risks of manufacturing, or deploying the cars. Instead, companies like Tata, Tesla, and Toyota build and deploy cars. NVIDIA makes money by selling the brains the vehicles need to operate.

Hence, NVIDIA can make money from autonomous vehicles no matter the company dominates that coming business. Notably, there is already a market for autonomous vehicles. For example, the Alphabet (NASDAQ: GOOG) subsidy Waymo is purchasing 62,000 minivans from Fiat-Chrysler (NYSE: FCAU) for its rideshare experiments.

Uniquely, the applications I mention here are a small sampling of the hardware solutions NVIDIA is developing.

In the final analysis, NVIDIA’s technology has potential applications in almost any industry. Therefore, NVIDIA is one of the best growth, dividend, and value stocks for the 21st Century.

Daniel Jennings Follow Daniel G. Jennings has been a professional writer for over two decades. He has written extensively on business, technology, economics, finance, financial technology, banking, investment, market, stock market, political, philosophical, historical, and other subjects. Jennings’ favorite subjects include; retail, cryptocurrency, crypto-assets, blockchain, the stock market, international politics, history, and American politics. In addition, Jennings has written hundreds of freelance articles and blog posts for an incredible variety of clients. Jennings currently writes most of the content for the Market Mad House blog, which he maintains. Jennings has a bachelor’s degree in history and an MBA. Jennings lives and works in Colorado, USA. Besides writing Jennings has worked as a journalist, an editor, an accounts-payable-professional, and at many part-time jobs.
« Winning Brands Habitually Please Consumers
Crypto Forensic Startups provide Regulatory & Compliance Platforms »