The Emergence of Decentralized Finance 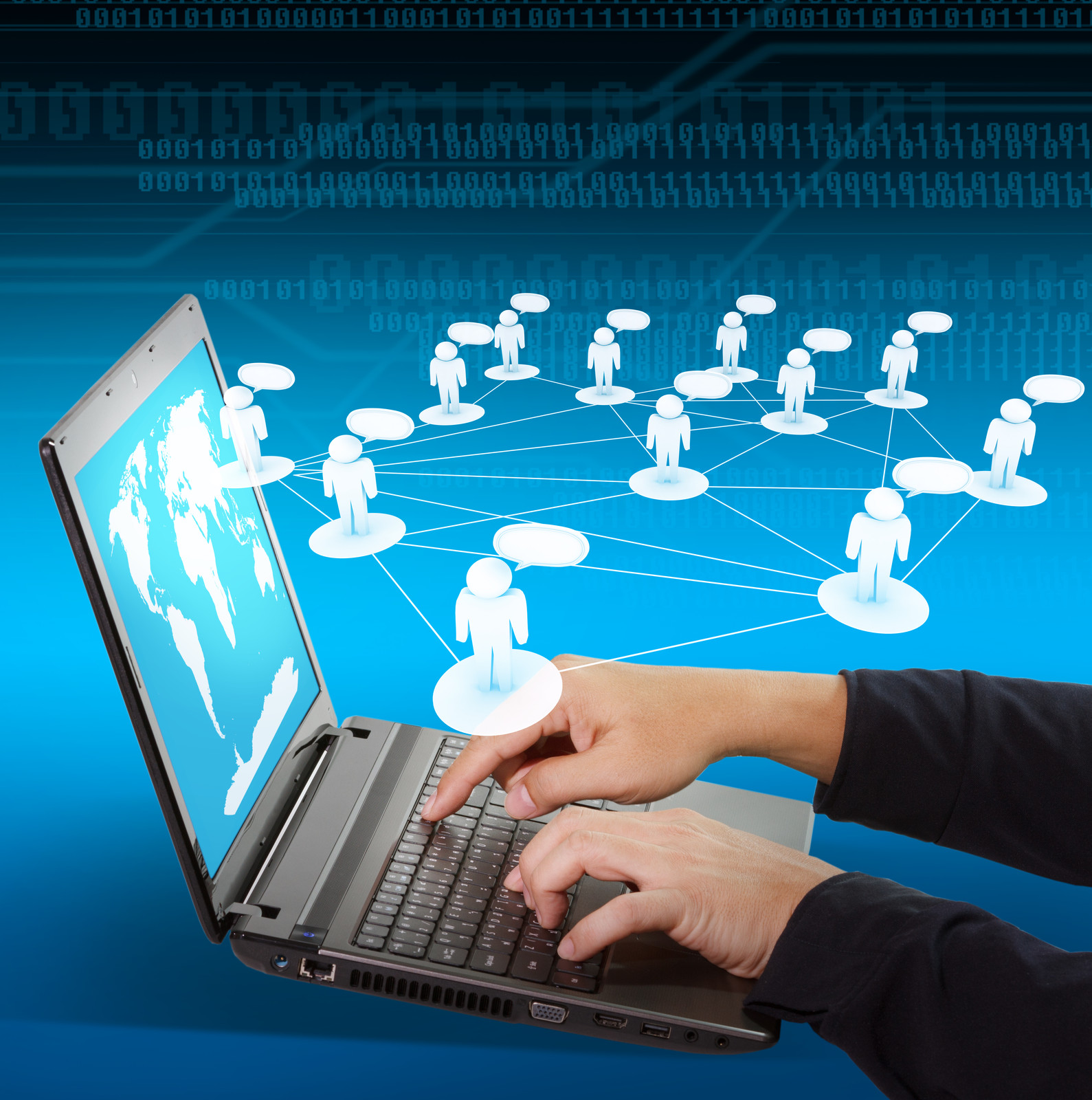 The current global financial system has created enormous amounts of wealth for the people with resources, knowledge & access to the financial centers around the world. At the same time, events like the housing crisis of 2008-09 has not only caused massive hardships for the common man & rich alike, it has eroded the confidence of the general populace in the current system. Until the above mentioned financial crisis happened, there wasn’t an alternative to the shaky centralized financial system, but in the last decade a new decentralized financial model has emerged – one which has been enabled by technology, driven by innovation with the immense need for inclusiveness for the less privileged. 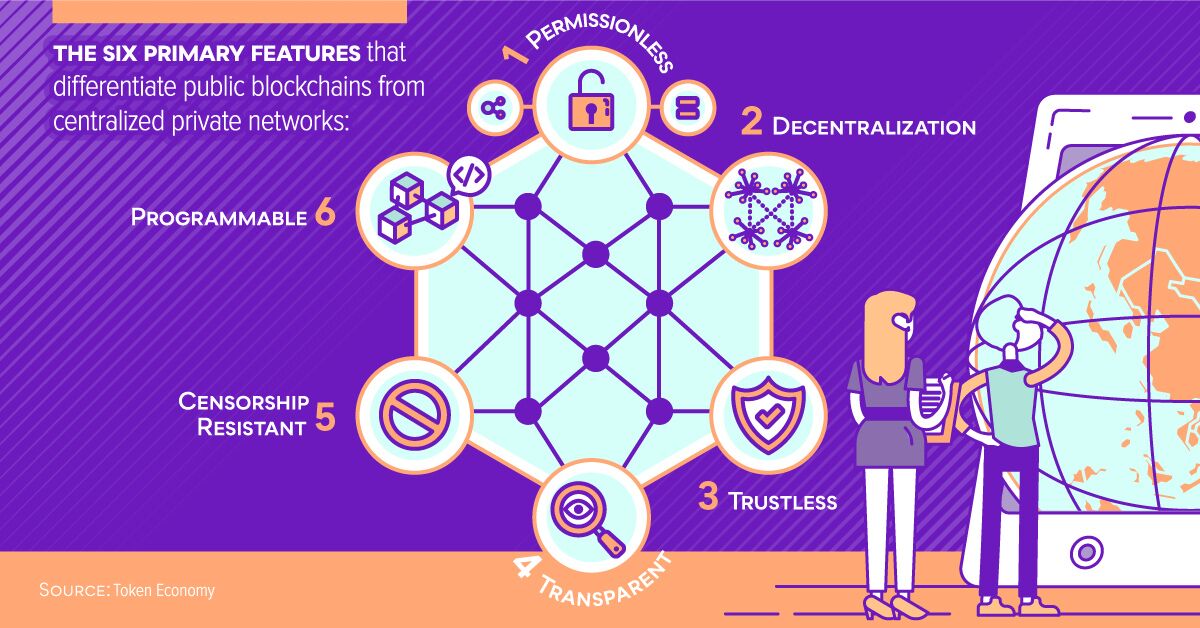 Let’s review some features of the decentralized networks that make it so favorable for the new model.

⇒ Decentralized – Records are kept on thousands of computers around the World called nodes instead of a central server which is much more prone to a malicious attack.

⇒ Permissionless – There is no restriction to entry in the network, anyone in the world can have access to & be a part of the blockchain. Unlike the current financial system, wealth, location & status are not the prohibiting factors.

⇒ Trustless – A central authority is not required to validate transactions on the network. All the participating nodes do this job whereas central banks, governments & certain authorized financial entities only perform these functions in the current financial system. No wonder among the different sectors of the global economy, Financial services is the least trusted one by the people.

⇒ Transparent – Since the blockchain is a public network, the transactions are public and easily auditable which brings a layer of transparency to the process. In the central financial system nothing is open to the public & accountability process is shady at best.

⇒ Censorship Resistant – For the decentralized networks, no one party, entity or node can invalidate transactions, reverse changes or shut down the network entirely. In a centralized financial system, like the one we have currently, the governments have the power to manipulate it which can have devastating effects on the financial markets & the lives of the people.

⇒ Programmable – Developers can program business logic into low cost and interoperable financial services. Rather than implementing a whole new system, technology can be deployed in intuitive ways to solve the problems. The current systems employ tardy & cumbersome processes which are difficult to rewrite & expensive to replace. 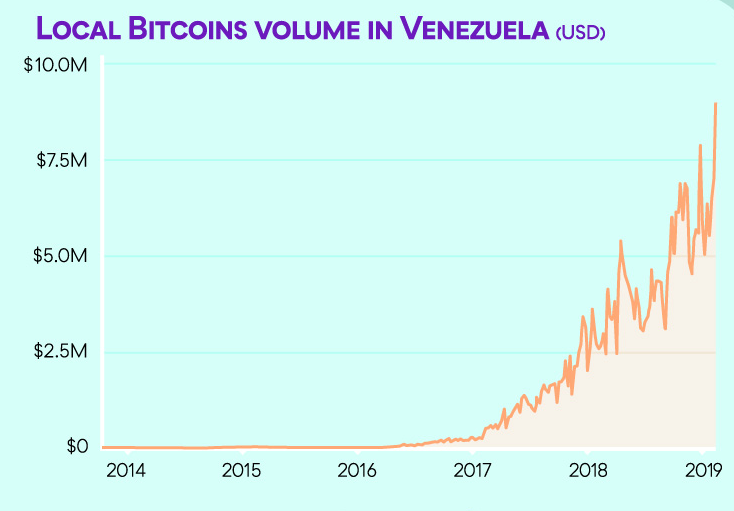 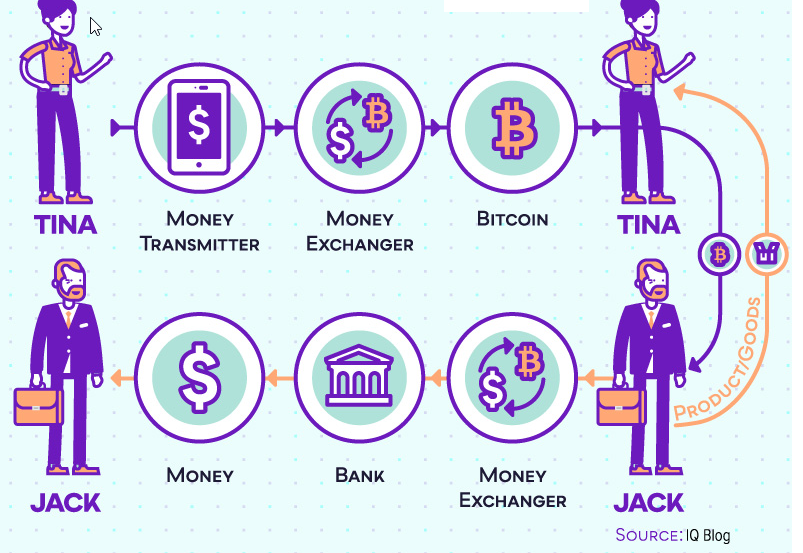 It’s still a long road ahead though. Unless the Governments & Central banks vanish overnight, the best case scenario looks like a gradual shift from the current centralized system to a decentralized financial ecosystem. In the intermediary period, an ideal scenario would be the interactivity of the two financial systems – Public blockchains working in tandem with the centralized financial system to create a hybrid model. Users could conduct their economic & investment activities on the public blockchains & exchange their wealth on the centralized system. This can also provide a hedging opportunity for investors who can diversify their portfolio by having holdings in both the systems, thus reducing the systematic risk. Best of both worlds?

Faisal Khan Faisal is based in Canada with a background in Finance/Economics & Computers. He has been actively trading FOREX for the past 11 years. Faisal is also an active Stocks trader with a passion for everything Crypto. His enthusiasm & interest in learning new technologies has turned him into an avid Crypto/Blockchain & Fintech enthusiast. Currently working for a Mobile platform called Tradelike as the Senior Technical Analyst. His interest for writing has stayed with him all his life ever since started the first Internet magazine of Pakistan in 1998. He blogs regularly on Financial markets, trading strategies & Cryptocurrencies. Loves to travel.
« 25 Self Improvement ways for a successful Life
The Importance of Cold Storage »

20 Replies to “The Emergence of Decentralized Finance”