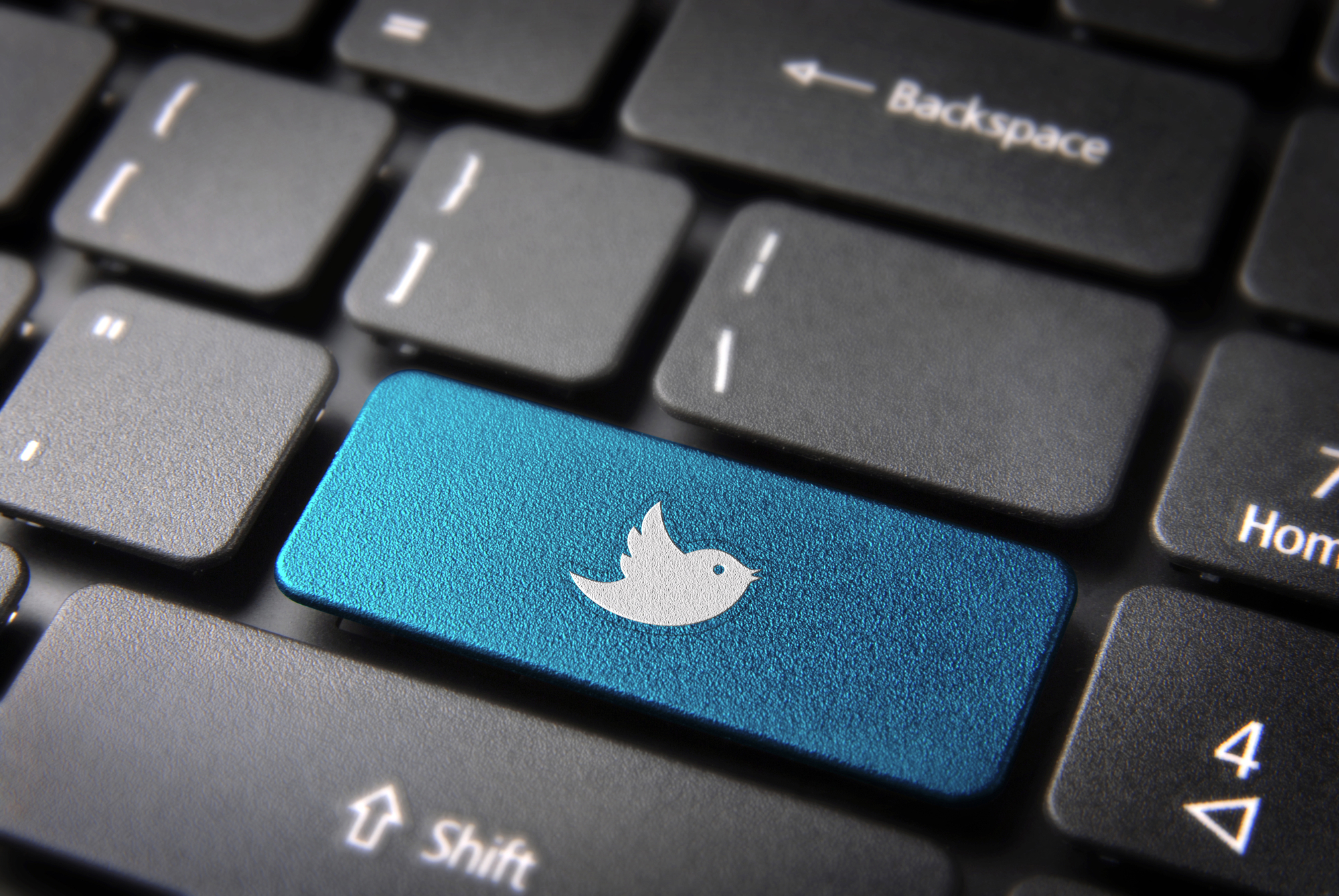 Twitter comes in a respectable second place amongst social media firms with a very respectable 336 million worldwide active users (67 million in the United States) falling behind only Facebook, which tops the charts at 2.27 billion (242 million in the United States). However, despite being about one-seventh the size of Facebook, Twitter pales in comparison financially.

Twitter’s market cap sits at $24.55 billion, compared to Facebook’s $426.8 billion. Facebook’s revenue for the 12 months prior to September 2018 was $50.1 billion compared to Twitter’s paltry (relative to massive Silicon Valley tech companies at least) $2.87 billion.  While Facebook’s ownership of Instagram (and its 1 billion users) certainly helps, the close to 20 to one difference in revenue is nevertheless startling.

This has led several (including myself) to wonder whether Twitter’s monetization strategy was all wrong. I had thought it might be possible for Twitter to rework its revenue-generating model by focusing on charging its users who have a lot of followers a subscription fee. The more followers, the higher the fee. Since many people monetize their personal “brand” with Twitter, the platform means a lot to them and they would easily be willing to pay. On the other hand, normal folks with 100 followers or so are unlikely to want to pay to use the service. This is why Twitter has rejected that model for its entire customer base in the past.

But this idea would focus on only charging those with a lot of followers, not the entire base of users. So, if you get over 1000 followers, maybe you pay $1/month. If you get over 10,000, maybe $10/month, etc. Any you could probably charge $1000/month or even more for the 50 Twitter users who have over a million. Perhaps even $10,000/month for the three over 100 million, including Katy Perry at #1 with 107 million followers.

The problem is that with Twitter, as Emma Pierson puts it, “a few powerful users can control the conversation.” Generally, Twitter amounts to famous people saying things and the rest of the plebs commenting (usually angrily or sarcastically) on them. In hindsight, this shouldn’t be particularly surprising. After all, why would anyone bother to follow some random schlub?

Now with those types of fees, they would probably lose a decent number of users. But for simplicity’s sake, we’ll assume Twitter keeps everyone. I’ll estimate the number of users at each threshold as follows:

All combined, that only equals $433.2 million per year. Not too shabby, to be sure, but it’s only 15.1 percent of the $2.87 billion Twitter actually brought in during the last 12 months. And that’s just not enough given the discontent and possible revolt Twitter would have on its hands if it implemented such a policy.

While Twitter continues to be plagued by monetization issues, charging a subscription fee is simply not a viable option for them.

Andrew Syrios Andrew Syrios is a partner and co-founder of the real estate investment firm Stewardship Properties, which was named one of the 5000 fastest-growing private companies in 2018. He graduated from the University of Oregon with a degree in Business Administration and lives in Kansas City, MO.
« The Dovish U-Turn from the FOMC plunges the Greenback
Colorado is emerging as a leader in pro-crypto regulations »