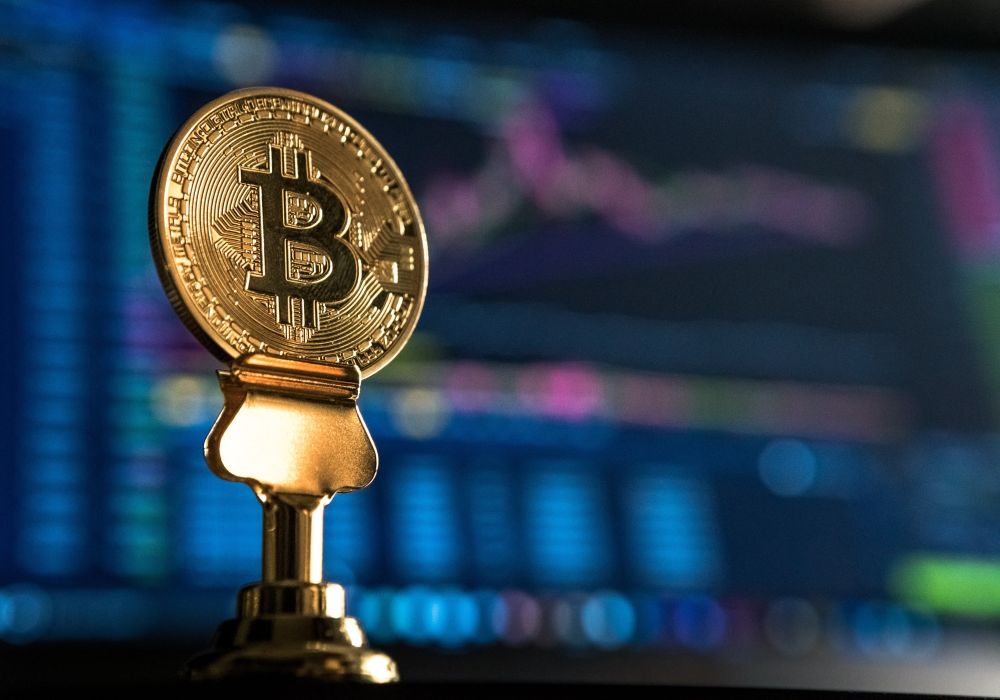 In our previous article, we explored the merits and pitfalls of a marriage between blockchain tokenization technology and traditional securities in the form of equity interests. We concluded the article by suggesting that regulatory inhibitions (both domestic and cross-border) and a lack of coordination between the concerned stakeholders may present stumbling blocks for STOs seeking to gain widespread traction. This article will explore and highlight some developments which suggest that the STO market may finally be able to make some tangible headway in Singapore.

Many early community-based blockchain projects propagated a vision of creating jurisdictionally autonomous virtual societies whereby independent stakeholders would contribute to the ecosystem in one way or another, and tokens would facilitate the sharing of power and trading of resources. This trope has become a persistent thread weaving through many blockchain projects promising to empower the masses and decentralize trade through the use of “utility tokens” launched through Initial Coin Offerings (“ICO”s).

However, with the “crypto winter”, STOs have been rapidly gaining attention as a reassuring counterbalance to the “wild west” world of unregulated token offerings. In fact, STOs have been heralded as a possible solution to many of the chronic problems plaguing ICOs, such as unreliability, lack of oversight, and outright fraudulent activity.

Therein lies the irony that the continued survival of the digital token industry now seems to hinge on an offering structure which necessitates institutional centralization, jurisdictional fragmentation, and close regulatory supervision. STOs are, by nature, regulated product offerings. They inevitably attract the oversight of comprehensive regulatory frameworks imposed in the realm of traditional securities and capital markets. In doing so, this turns the original “blockchain communities” paradigm on its head and drives the yet-unrealized dream firmly into the hands of securities regulators. 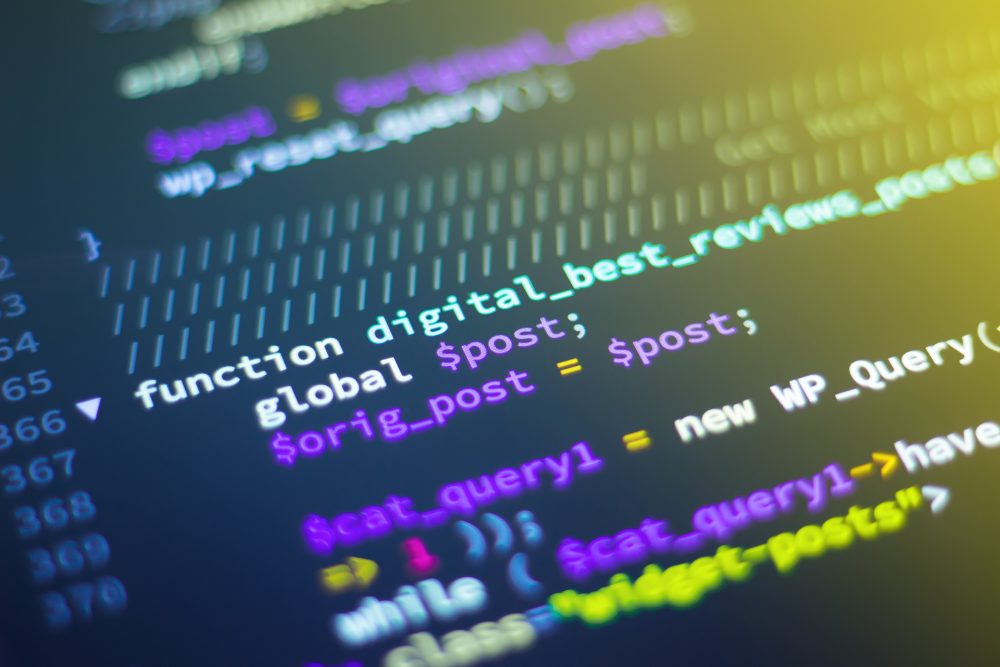 While this may not be a bad thing, it begets the question – what place does blockchain-based fundraising occupy in the world of securities and corporate finance? With the threat of draconian regulations posing as a stumbling block to the offering and trading of security tokens, enterprises may struggle to see any tangible benefit provided by STOs beyond those already present under traditional corporate financing structures. Therefore, it is useful to address and assesses how the regulatory regime is evolving in light of the emergent STO market.

CHANGES TO THE SINGAPORE REGULATORY REGIME

In May 2018, the Monetary Authority of Singapore (“MAS”) issued two consultation papers aiming to address, among others, the go-to-market constraints of emerging business models offering centralized trading facilities that make use of blockchain technology. Market operators are currently regulated under two categories – the Approved Exchanges (“AEs”), for systemically-important market operators which require more stringent oversight, and the Recognised Market Operators (“RMOs”), for all other operators. In efforts to further meet the demands of evolving landscape, MAS has proposed to sub-divide the RMO framework into three further tiers. Significantly, the proposals call for the introduction of a third RMO tier, which is targeted at market operators that have a significantly smaller scale of business compared to more established operators under the current AE and RMO regime.

Accordingly, operators under this third RMO tier will be subject to less stringent requirements on capital, technology risk management and outsourcing, while being subject to a cap on the scale of their operations. In addition, operators will be able to submit to a self-certified compliance and risk assessment process so that they can launch their products more quickly in response to market demand.

A PROMISING ENTRANT TO THE SCENE

Following its push to encourage innovation and experimentation, MAS also launched a regulatory sandbox in November 2018, which promises to allow approved fintech services to operate within certain controlled parameters coupled with appropriate safeguards. As of 1 May 2019, a promising entrant has joined the sandbox in the form of ICHX Tech Pte Ltd (“ICHX”) and its platform named iSTOX. ICHX intends to test commercial deployment for STOs and its active sandbox tenure under the MAS is set to be completed on 31 January 2020. 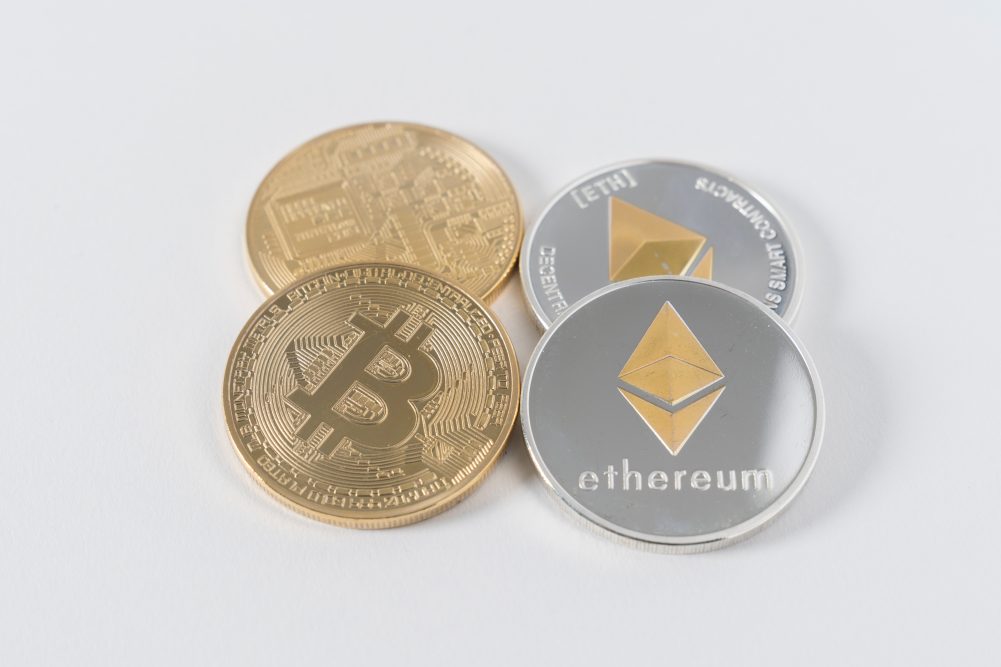 Notably, ICHX has received investments from both the Singapore Exchange (SGX) and Temasek subsidiary Heliconia Capital Management, with key executives from both SGX and MAS being appointed to the board of ICHX. According to their team, iSTOX aims to usher in “a new era for capital fund-raising through the use of security token offerings … and add to the vibrancy of Singapore’s capital market ecosystem”. The approval of ICHX as an entrant under the MAS regulatory sandbox framework means that it can officially commence activities as a market operator. It also means that iSTOX will likely be one of the first legally recognized STO platforms operating under the direct supervision of a government authority.

In line with the proposed amendments to the RMO regime, this development may be seen as an opportunity for MAS to directly identify operational risks, increase operational efficiency, and fine-tune the regulatory framework for the benefit of the industry as a whole. The success of this sandbox experiment and eventual rollout of a pragmatically tiered, risk-based, and market-efficient RMO regime may well catapult Singapore to the forefront of officially licensed and regulated STOs within the region.

THE BUMPY ROAD AHEAD

Regardless of the fintech friendly stance of the MAS, it is still important to accept that many of the latent possibilities and benefits of securities tokenization have yet to be properly realized. Crucially, obtaining regulatory approval for trading within one jurisdiction means strictly just that. Hence, security tokens simply cannot be traded across geographical borders as freely as non-security tokens. In order to maximize leverage on blockchain technology to achieve omni-temporal trading and true liquidity in global markets, token trading needs to be trans-jurisdictional and address a broad investor base. However, such endeavors would inevitably attract an even number of offering restrictions, licensing and approval requirements, region-specific regulatory sluggishness and ambiguities, and fragmented compliance and monitoring standards. 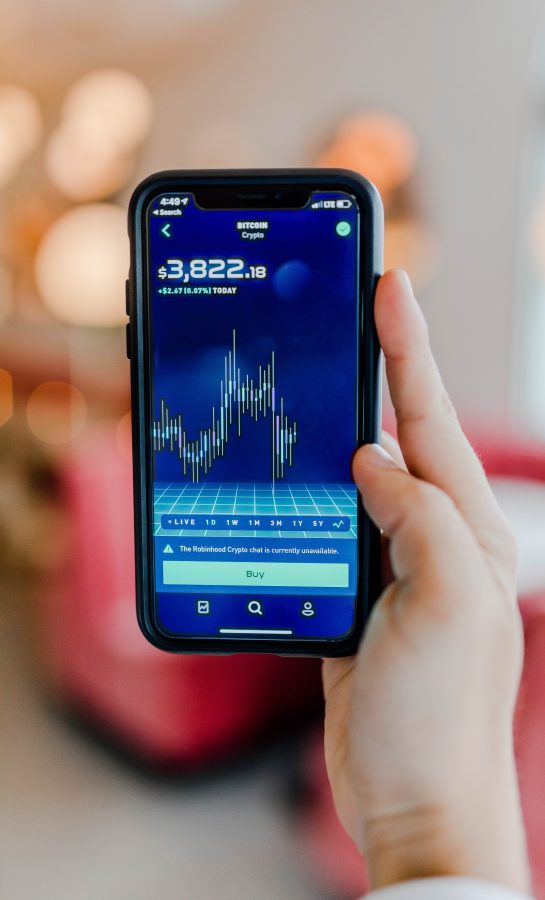 Furthermore, geographically specific investor pre-screening and qualification requirements will likely serve to pare down the prospective trading pool to institutional or accredited investors (howsoever defined in each applicable jurisdiction). The above restraints, coupled with highly probable restrictions on secondary offerings and resale of securities, also suggest that the true liquidity and widespread potential of STOs will continue to be systemically inhibited and face stunted adoption ceilings.

THE CATALYST FOR THE GAME CHANGER

Notwithstanding the limitations highlighted above, the launch of the MAS sandbox is a necessary first step towards positive regulation and creating a healthy, functional ecosystem for STOs to grow. Security tokens already promise a slew of game-changing benefits which may be immediately palpable for investors.

For instance, security tokens can readily open the doors to fractionalized investment with an unprecedented level of dis-intermediation. It can eliminate traditional barriers in relation to high-quantum investments by shaving off hefty charges such as brokerage commissions, portfolio management fees, and costs of financing. In turn, issuers can benefit from lower costs of project execution, and investors are able to achieve higher returns on their capital. Likewise, in Asian markets which are accustomed to investment through real-estate based ventures, tokenized property-backed tokens can inject a much-needed boon in the project financing and securitization space.

The explosive and innovative potential of security tokens are apparent, and there is a good reason to believe that the true catalyst for realizing the promise of STOs is having pragmatic, future thinking regulators who are willing to acknowledge and act on the emergent demands of an ever-changing landscape. In this regard, Singapore is poised to become a global leader in pro-actively regulating the STO space and taking the world one step closer to executing the next “fork” on the ever-expanding network of blockchain history – a centralized ecosystem for STOs.

Xing Loong Lim Lim Xing Loong is a qualified Australian lawyer and a Senior Paralegal at Taylor Vinters Via. He has accumulated a wealth of experience in the firm’s blockchain practice, having supported the Singapore legal team on more than 30 blockchain projects from fund raising to commercialization and launch of operations. With experience in supporting international legal teams to structure complex blockchain-related M&A deals, and high value cross-border investments, he helps to harness rapidly evolving technology and translate it into effective investment and fund-raising solutions.
« Tech Cold War fears keeps Investors interested in the Digital Gold
Top 5 Skills Needed for the Future of Finance & Business »