Why Small Businesses Should Keep Their Heads in the Cloud 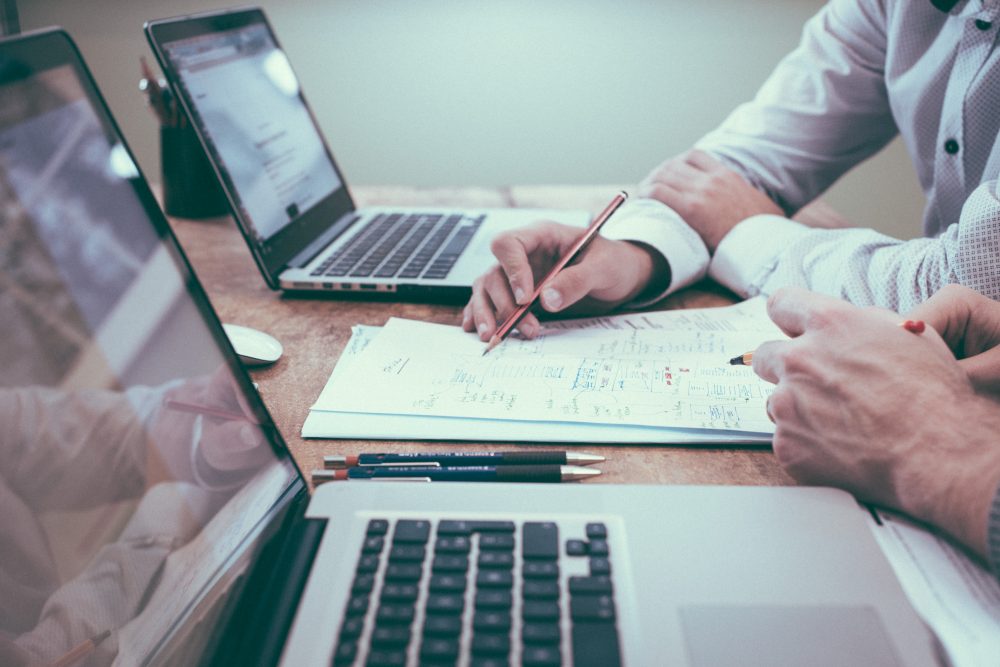 There is a cloud that continues to hang over small businesses, but it’s far from a bad thing. In fact, it is expected that cloud computing, as much as it has already impacted companies in terms of flexibility, affordability and security, will become an even greater factor in the year (and years) ahead.

Saas alone is expected to experience 18 percent growth by 2020, according to Forbes, while IaaS is expected to draw in some $72.4 billion globally by that year.

Also on the horizon, as noted in another report, are more hybrid cloud solutions, defined as a mix of such services that are on-site, as well as those that are provided by a private service and third-party vendor.

Again according to Forbes, 83 percent of the enterprise workload is expected to be in the cloud by 2020, with 41 percent of that in the public cloud and 22 percent in the hybrid cloud.

The continued march toward quantum computing — i.e., computers powered by quantum physics — is also expected to continue in 2019. IBM took the lead in that space two years ago, but the Chinese company Alibaba (with an assist from that nation’s Academy of Sciences) has made inroads, and tech giants like Microsoft, Google and Intel are on the case as well.

As mentioned, the rise of the cloud to date can be traced to many factors, not the least of which is that using it allows companies to save on hardware costs, it automatically updates and a business can use as much (or as little) bandwidth as it needs.

Because data can be shared by any number of parties, the cloud also allows for greater collaboration. This very article was first composed in a Google document, which permits editors to retrieve it and add their input.

Moreover, because cloud-based data can be accessed from anywhere, it makes allowances for what one report labeled “digital nomads” — i.e., workers who perform their tasks remotely. (That same report quoted a study showing that 42 percent of the rank and file would sacrifice some degree of pay in exchange for toiling outside an office.)

Working in the cloud also enables a company to reduce its carbon footprint. One report pointed out a lesser-known advantage of cloud-based solutions: In the event of a natural disaster (an increasing concern in this day and age), a company can pick up and continue operations elsewhere.

As positive as all those developments have proven to be, even more, lies ahead as small businesses continue their ascent into the cloud.

Marc Weisberg Follow Marc Weisberg is a Managing Principal of Soho Investment Partners, based in New York City. Weisberg, who previously spent a significant amount of time in the telecom, media and technology (TMT) industries, is now focused on a more diversified approach which includes investments in cyber security, oil and gas, app development and distilled spirits. Throughout his career, Marc Weisberg has always followed three guiding principles: respect for those individuals who have helped support and educate him, passion for learning new industries which enable him to pursue a diverse investment portfolio, and an enduring appreciation for experiences gained through every interaction. One of his personal mottos is to trust your gut … always.
« Brexit Impact on Pound & UK Economy so far…
The Applications of Quantum Entanglement »

Do You Need Accounting To Read Annual Reports?