What is “Bitcoin halving” & its potential of powering an extended bull run into 2020-21? 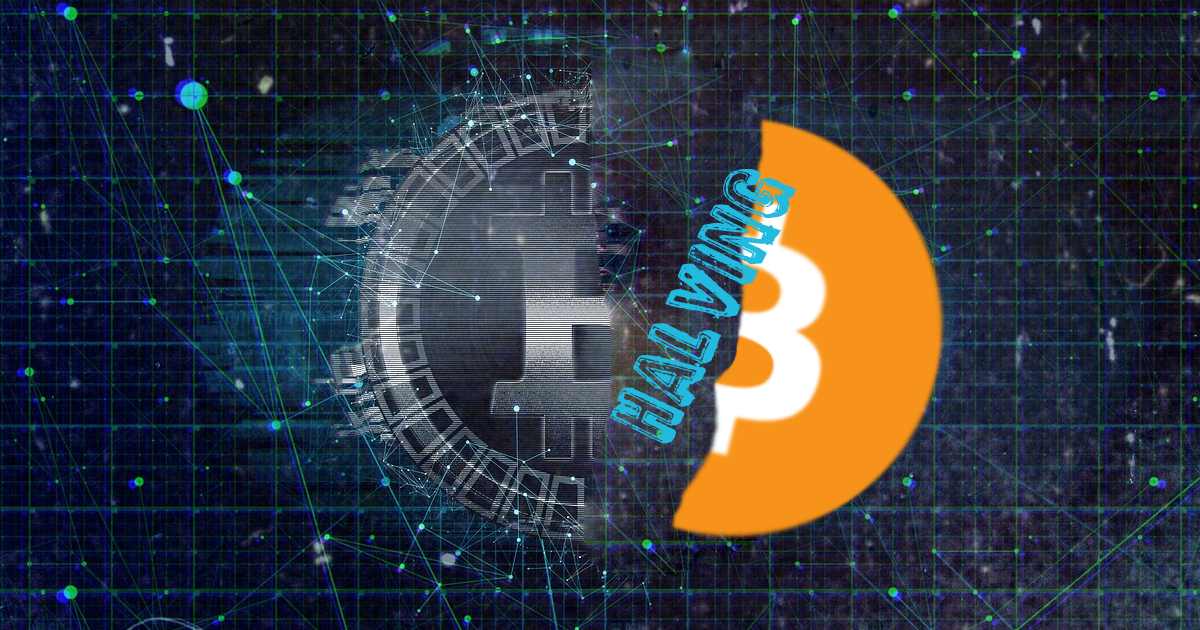 Bitcoin halving sounds like a complex phenomenon at first reading, but it simply a process of reducing the mining rewards to half, done to maintain the supply of Bitcoin (21 million). More details on this later but first let’s talk about the price action. It has literally been a vertical ascend for the Crypto kingpin since the beginning of June, however, Alt. coins have lagged in matching gains of Bitcoin. The unilateral gains in BTC have led its market dominance to climb as high as 62% currently. The comfort with which Bitcoin overtook the psychological barrier of $10K without any meaningful correction points towards more gains. Bitcoin is trading close to $12900 at the time of publishing.

Coming back to the BTC halving, Bitcoin blockchain started off with a block reward of 50 BTC per block. From the infancy days the network has evolved greatly as computational power has increased manifold and many miners have been added to the network. Historical data has shown a new bitcoin block is created once every 10 minutes – with that assumption, we can estimate that block rewards halve once every four years as shown in the chart above.

From a market price perspective, this is a bullish event since the third halving would drop the BTC’s issuance rate (inflation rate) to 1.79% as shown in the chart below. The reason for this halving is two-fold – to prolong the life of the network & keeping the value intact by controlling the supply of the coins. Although we have had just two previous instances of halving in Bitcoin, they recorded massive gains a year before & after the reward split. Will it happen again as we anticipate the third halving in May 2020… time will tell, but the price movements of the past couple of months with sound fundamentals & previous history certainly agree.

Bitcoin’s monetization acts like a series of economic cycles – in a bull market, the demand outstrips the supply from the miners, who are selling their mined bitcoins to cover their expenses & make a profit. The price of Bitcoin goes up since when there is simply more money coming in than going out. In a bear market, however, the selling pressure from the miners is amplified by investors panic selling thus putting downward pressure on the BTC prices.

The bearish pressure from the miners selling eventually gets exhausted as we saw earlier in the year with the HODLers who saw long term value in Bitcoin stepped in the shape of institutional investors. As the BTC price began to rise with the balancing of demand & supply, the FOMO (Fear of missing out) buying spree has been amplified by more investors joining the bandwagon after Bitcoin breached the $10K psychological barrier. Add to this a further halving of the miners sell supply a year from now and we might have a parabolic ascent, which might already be taking shape.

To stay updated on the halving countdown and related statistics for Bitcoin & Litecoin consult the website.

Faisal Khan Faisal is based in Canada with a background in Finance/Economics & Computers. He has been actively trading FOREX for the past 11 years. Faisal is also an active Stocks trader with a passion for everything Crypto. His enthusiasm & interest in learning new technologies has turned him into an avid Crypto/Blockchain & Fintech enthusiast. Currently working for a Mobile platform called Tradelike as the Senior Technical Analyst. His interest for writing has stayed with him all his life ever since started the first Internet magazine of Pakistan in 1998. He blogs regularly on Financial markets, trading strategies & Cryptocurrencies. Loves to travel.
« European Central Bank President: It’s the “How?” not the “Who?”
Unconditional Basic Income Is All Good, Despite What the Nay-Sayers Tell You »