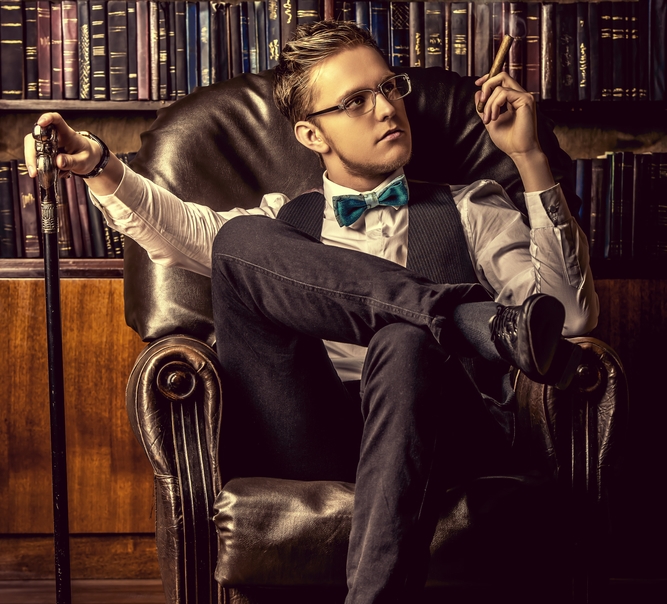 Dividends are a big part of our investing philosophy, as research has shown that dividend growth stocks have significantly outperformed non-dividend paying stocks. For example, the Dividend Aristocrats are a group of 57 stocks in the S&P 500 Index, that have increased their dividends for over 25 years in a row.

According to Standard & Poor’s, the Dividend Aristocrats generated total annual returns of 14.4% in the past 10 years, compared with annual returns of 13.3% for the broader S&P 500 Index in the same period. And, the Dividend Aristocrats have managed this outperformance with lower stock volatility (as measured by beta value) than the broader index.

Johnson & Johnson is a diversified healthcare conglomerate with a huge presence across medical devices, pharmaceuticals, and consumer products. It has increased its dividend for over 50 years in a row, and the stock currently has an appealing yield of nearly 3%.

Johnson & Johnson has experienced elevated legal issues in recent months. Johnson & Johnson is facing more than 12,000 product liability lawsuits related to its baby powder. And on July 12th, the U.S. Department of Justice announced it would pursue a criminal investigation against Johnson & Johnson for allegedly misleading the public about the possible cancer risks of its talcum powder products.

However, it is highly likely the recent legal issues will be a short-term headwind and not a long-term problem. Johnson & Johnson was founded all the way back in 1886. Today, it is an industry giant with annual sales in excess of $81 billion. The various legal challenges are likely to result in potentially significant fines, but Johnson & Johnson’s long-term viability is not in question. And, the company has continued to perform well this year. 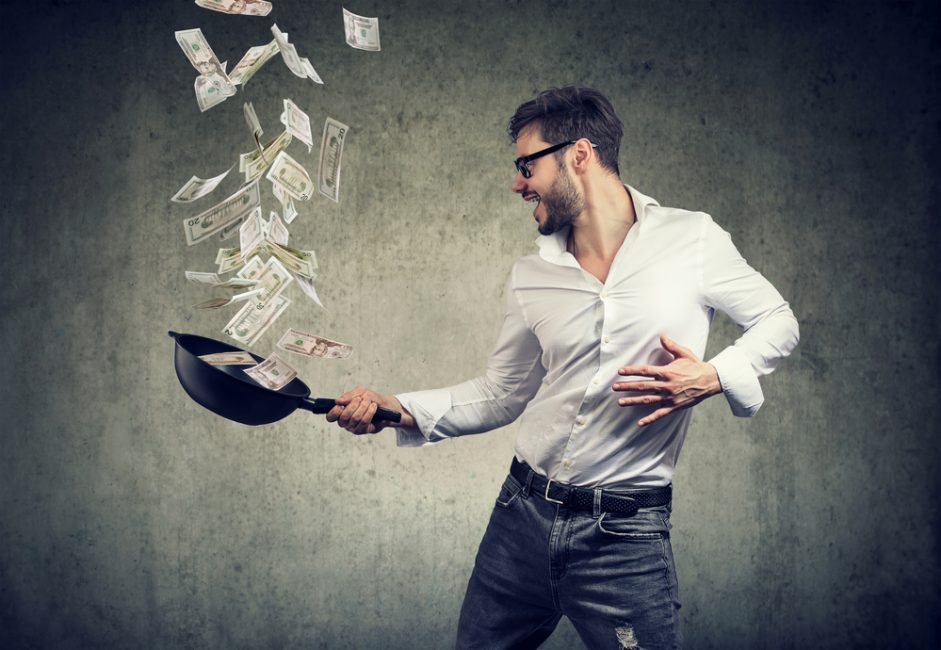 Genuine Parts goes relatively unnoticed among the Dividend Aristocrats. But its under-the-radar status could actually be viewed as a good thing. At first glance, it has a fairly boring business model. Its core brand is the automotive parts retailer NAPA. It also sells industrial parts, electrical materials and general business products. Looking deeper, Genuine Parts dominates its various industries and has a long track record of steady and consistent growth that make it an attractive stock for long-term investors. In the past 91 years, sales have increased in 86 years, while profit has increased in 75 years. Last year, the company generated sales of $19 billion.

Shareholders have benefited from the company’s historical growth. Genuine Parts has paid a cash dividend every year since going public in 1948 and has increased its dividend each year for 63 consecutive years.

Genuine Parts has been challenged by slowing economic growth in Europe to start in 2019. But the company has continued to generate growth. Revenue was $4.9 billion in the most recent quarter, increasing 2.3% to a company record. This included a 1.6% comparable sales gain and a 2.7% boost from acquisitions, partially offset by unfavorable currency exchange.

Adjusting for acquisitions and divestitures, earnings-per-share were $1.57 in the most recent quarter, a decline of 1% from the same quarter last year. However, Genuine Parts faced a difficult comparison period, as the company reported a 23% increase in adjusted EPS in the 2018 second quarter.

Despite a somewhat uncertain global economic backdrop, Genuine Parts still expects to generate ~5% sales growth this year and adjusted earnings-per-share of $5.65 to $5.75. Looking longer-term, Genuine Parts will benefit from a strong industry tailwind, which is that consumers are keeping their cars on the road longer.

According to a recent company presentation, vehicles at least six years of age now comprise more than 70% of the total U.S. vehicle fleet. And as vehicles age beyond six, repair costs increase significantly, which provides Genuine Parts with a long tailwind of growth going forward.

Last but not least is 3M, which has fallen on hard times this year. The company reported a fairly disappointing performance with its second-quarter results. Adjusted earnings-per-share for the quarter was $2.20, which declined 28% year-over-year. Revenues decreased 2.6% to $8.2 billion, but 3M posted 0.9% organic revenue growth, which excludes currency and other non-recurring factors. 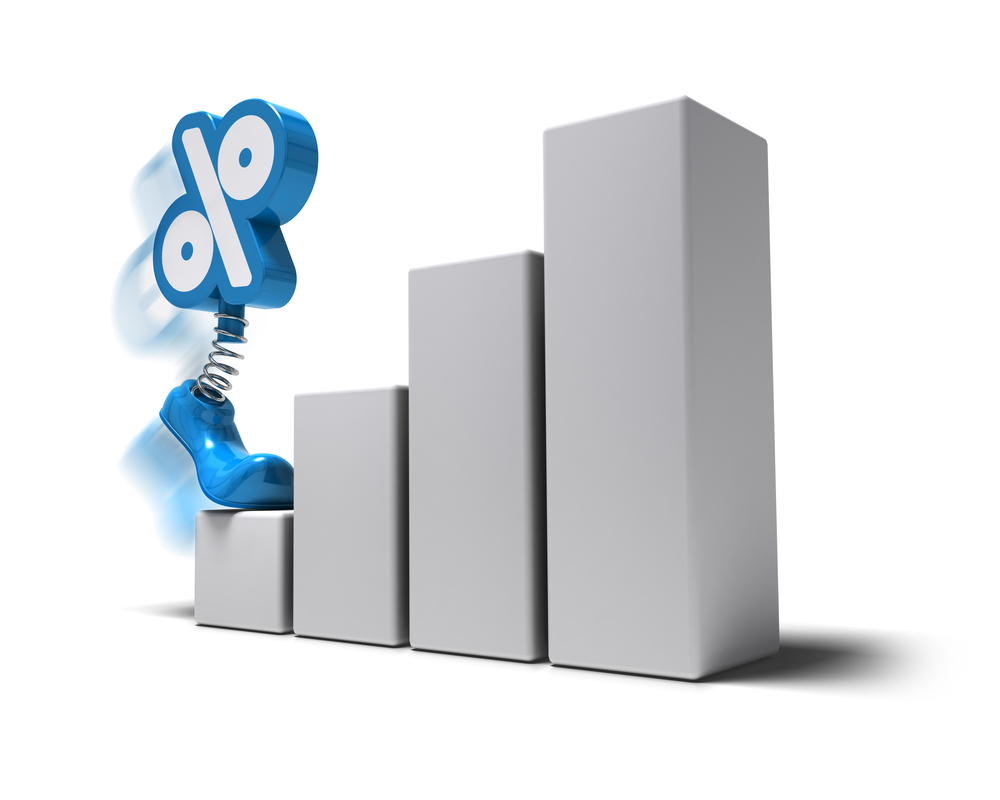 3M is grappling with a number of headwinds, most prominent of which is the global economic slowdown and trade conflicts. 3M’s revenue in its Europe, Middle East, and Africa segment fell by 9% last quarter, while sales in Asia fell by 3.5%. Fortunately, the company continues to see growth in its home market. The U.S. segment posted 1.7% sales growth last quarter.

The short-term picture remains challenging for 3M, due to weak conditions in Europe and significant litigation charges, which wiped away $0.72 per share from 3M’s EPS last quarter. However, the long-term direction of the company remains intact. 3M has a huge and diversified business, with durable competitive advantages.

3M invests heavily in research and development. Last year, 3M utilized $1.8 billion for R&D, which has paid off for the company. 3M stated that 30% of its sales last year came from products that did not exist five years ago. 3M’s innovation has provided the company with a robust portfolio of more than 100,000 patents.

Thanks to 3M’s diversified business and competitive advantages, it has raised its dividend for 60 years in a row. Furthermore, it has paid a dividend to shareholders for over a century. This kind of track record shows the resilience of 3M’s business model, as it has paid (and raised) its dividend each year regardless of the global economic climate.

3M stock has a 3.5% yield, and earlier this year the company increased its dividend by 6%. Even in a challenging year for global industrial manufacturers, 3M has continued to reward shareholders with a compelling dividend payout and a solid dividend increase.

Uncertainty has gripped the stock market in recent weeks, as the trade conflict escalates between the U.S. and some of its major trading partners including China. In addition, the global economy may be slowing down. All of this poses a challenge for multinational companies. In times of uncertainty, investors should focus on quality.

Johnson & Johnson, Genuine Parts, and 3M have stood the test of time by paying dividends for decades. Each stock has a yield of nearly 3% or above and has increased its dividend for at least 50 consecutive years. All three stocks should continue to raise their dividends for years to come.

Bob Ciura Bob Ciura is Senior Vice President of Sure Dividend, in charge of all content on Sure Dividend and its partner sites. Bob has worked for Sure Dividend since 2016. He has a bachelor's degree in finance from DePaul University and an MBA from the University of Notre Dame.
« Watch Out for the 9 Most Popular AI Jobs in 2020
Wealth Creation Grows from Purpose »