Startups And Saying No To A Large Investor 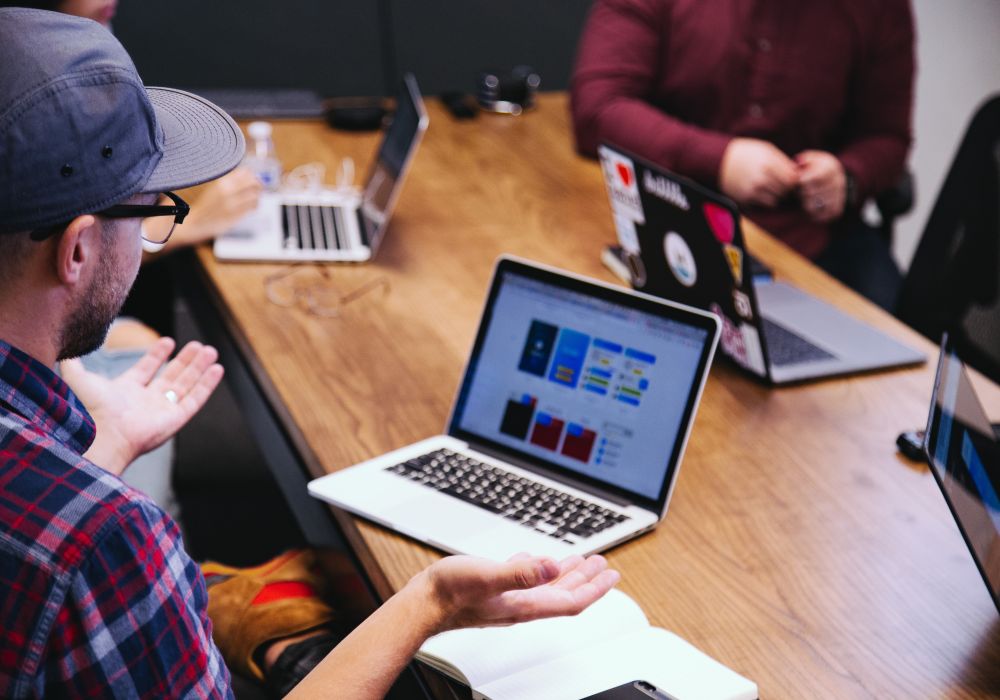 Hot startups are often thought of that way because of who is involved and how bold the idea is. And they get disproportionate and arguably undue attention. If you are finding yourself in that situation chances are you getting big funds knocking on your door for earlier rounds, say a $1B+ fund wanting to invest in your seed. There are obvious reasons to accept the investment earlier, the key ones being having easier access to more capital in the future and leveraging the investor brand, especially towards hiring and sales. But there are many reasons not to do it, which is what this post will focus on.

Beyond capital, the limiting factor for an investor is really time. A good investor can manage about 10 investments and it is thus much better to make 10 investments of $10M than 100 investments of $1M otherwise you spread yourself too thin. Which is part of the reason a large firm will typically make larger investments at later stages? Even if the large firm hires more investment partners or carves out a separate fund specifically for early stage, the economics get distorted. At the seed stage, you will more failure with the possibility of bigger successes ie you can get a 10x. At the later stage, it’s the opposite ie you are typically looking for 2-3x. So when a large firm looks to invest too early it goes typically against them both structurally and financially. What they are really doing is buying an option value ie having a foot in a startup’s cap table so they can invest later. 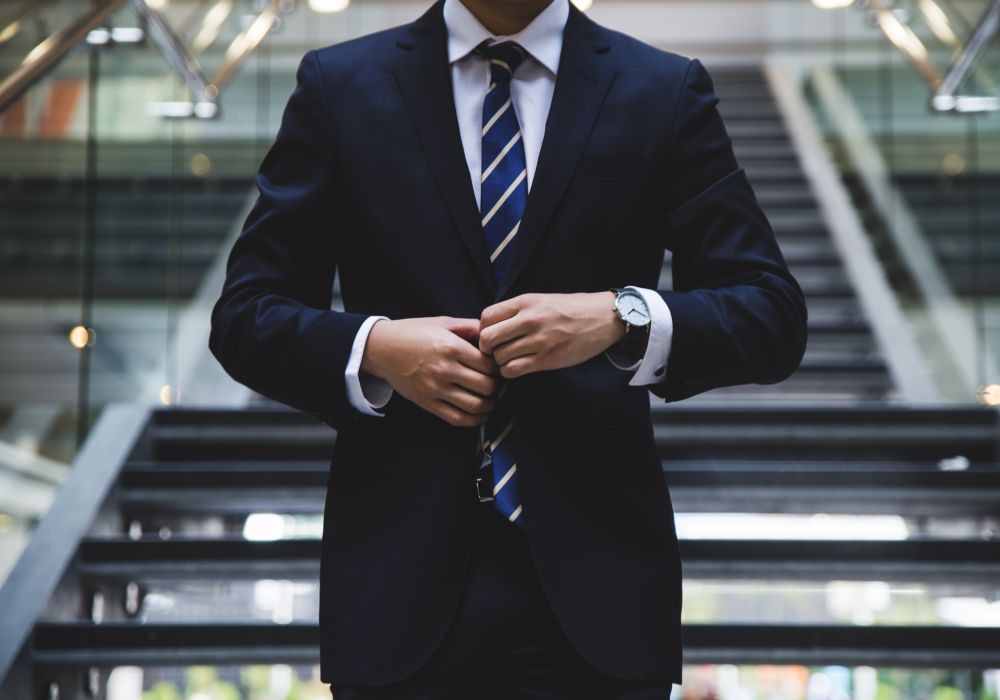 Mismatched expectations also mean a large fund is rarely set up fully to support an earlier-stage startup. There are no set definitions around the stage but pre-seed is a powerpoint, seed is a prototype, series A is about getting product-market fit, series B is about the business model, and future rounds are about growth. A fund that is multi-stage will need to have the skillsets for all these stages. Take the example of a seed — partners focused here should invariably be people who can be more hands-on and help entrepreneurs with the product itself, including customer introductions. For a smaller fund, a seed investment is significantly more important than for a large fund — which often ends up translating in a much bigger commitment.

If you end up taking an investment from a large fund too early and they end up not doing the follow-on in a future round, you get a classic signaling effect. Expect at that point any potential investor to ask why fund X is not coming in, which is often a painful conversation. Sometimes fund X doesn’t come through because the partner who championed you is no longer there — but that explanation is still going to raise some eyebrows. The more likely reason is because you didn’t achieve the kind of growth the larger fund was expecting and the fund doesn’t suffer reputationally as much in not continuing to support you. So if you are going to take money from a larger fund early make sure to look at the actual data about their follow-ons, in the US it is almost always less than a minute of a simple online search.

The cultural impact to your own startup is perhaps the most subtle reason to delay taking investment from a larger fund. Having an A+ brand involved too early can give you a false sense of security, an undue validation in the market, and the propensity to manage capital more liberally than you might have otherwise. Even if founders are able to navigate these pitfalls successfully, consider the impact on the rest of management and employees. If you do accept an investment from a larger fund use that as a motivation for going even further, not as an end goal in itself — easier said than done.

Amit Garg I have been in Silicon Valley for 20 years -- at Samsung NEXT Ventures, running my own startup (as of May 2019 a series D that has raised $120M and valued at $450M), at Norwest Ventures, and doing product and analytics at Google. My academic training is BS in computer science and MS in biomedical informatics, both from Stanford, and MBA from Harvard. I speak natively 3 languages, live carbon-neutral, am a 70.3 Ironman finisher, and have built a hospital in rural India serving 100,000 people.
« Wealth Creation Grows from Purpose
Beating Competitors in a Saturated Market »