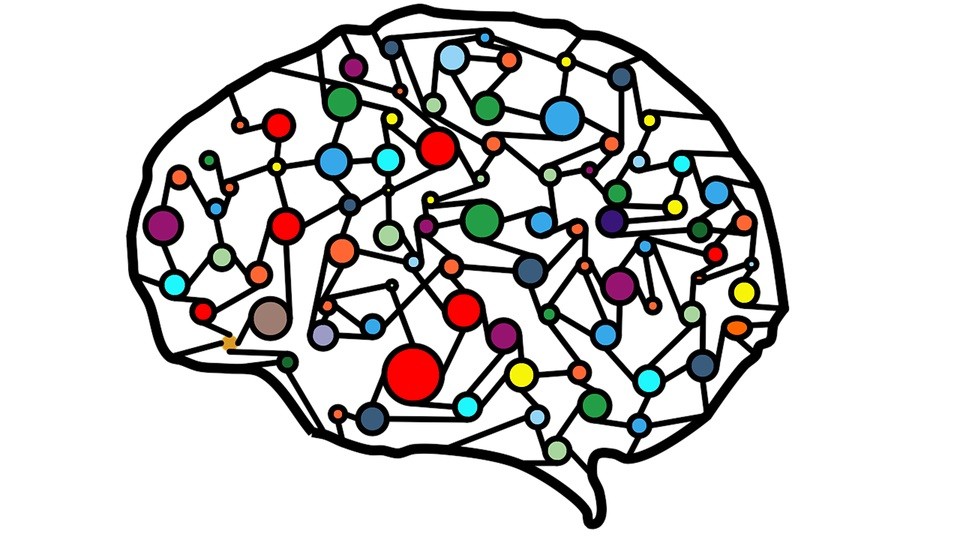 “Each year, the World Health Organisation (WHO) estimates that depression affects over 300 million people, with nearly 800,000 suicides. This could either mean that a demand for clinical and counselling psychologists may grow as people become more aware of the need for it as consciousness of an individual and connections cannot be made by robots or psychologists may be replaced by AI as many apps such as Woebot, Calm, Simple Habit and many more as these apps earned $27 million in global revenue in the first quarter of 2018 alone.

Amna Zaman in ‘Can AI Ever Replace Therapists?’

Natural language processing (NLP) is a branch of artificial intelligence that allows computers to understand and interpret human language. From written customer reviews to voice commands to your virtual assistant, NLP extracts meaning from human language to make decisions based on the information. 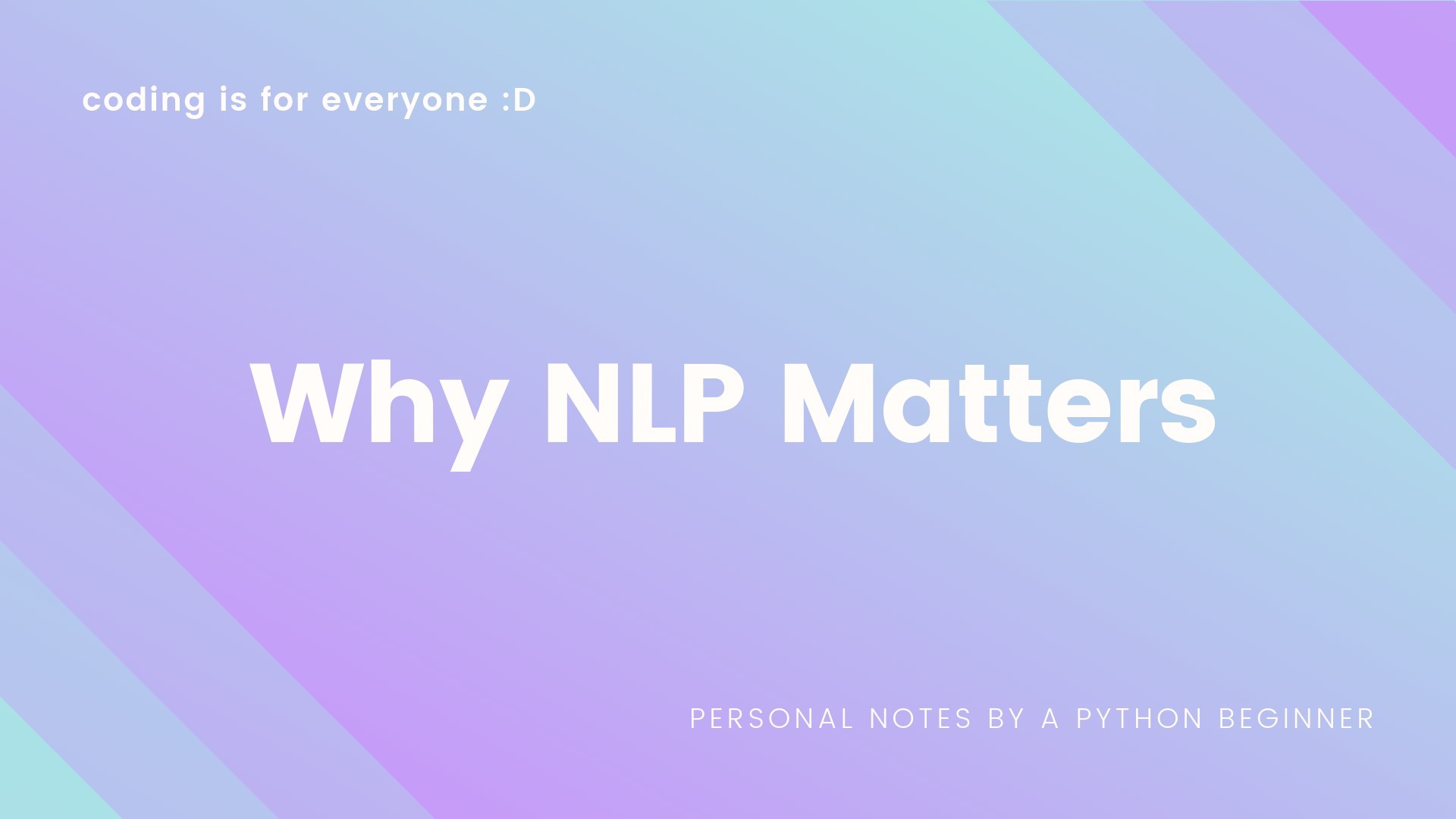 So why does NLP matter?

On August 29, 2019, Korea’s 1st Korea Legal AI Conference took place. It was Asia’s first artificial intelligence legal competition and the results shocked everyone: It only took 6 seconds for AI to accurately spot risks in everyday contracts. As a result, teams with no legal knowledge were able to beat professional legal teams with the assistance of artificial intelligence.

NLP is important because it helps resolve ambiguity in language and adds useful numeric structure to the data for many downstream applications, such as speech recognition or text analytics.

Google created an AI language model called BERT (Bidirectional Encoder Representations from Transformers) which also demonstrated higher accuracy than humans in the challenging area of question answering. The model is pre-trained on 40 epochs over a 3.3 billion word corpus. For an average person to read 3.3 billion words, it would take about 49 years. It’s no surprise why NLP has higher accuracy than humans once trained properly and carefully.

NLP is not just about computers understanding humans. NLP’s ultimate goal is to enable better communication among people.

In August 2019, as an effort to improve machine translation of non-English languages, Facebook has announced research award winners who will also investigate ways to improve natural language processing and its deployment of better-trained NLP models on edge devices.

Today’s society demands effective and empathetic communication between languages and cultures. Translation is necessary for the spread of information, knowledge, and ideas.

By launching the AI Language Research Consortium, Facebook will pursue close collaboration and partnership in advancing priority NLP research, such as neural machine translation, information extraction, and sentiment analysis. Facebook said it would use the research results for applications ranging from improving customer service and targeted advertising to boosting content delivering via social media. With NLP, Facebook will be able to effectively translate content that touches people no matter where they live around the world. 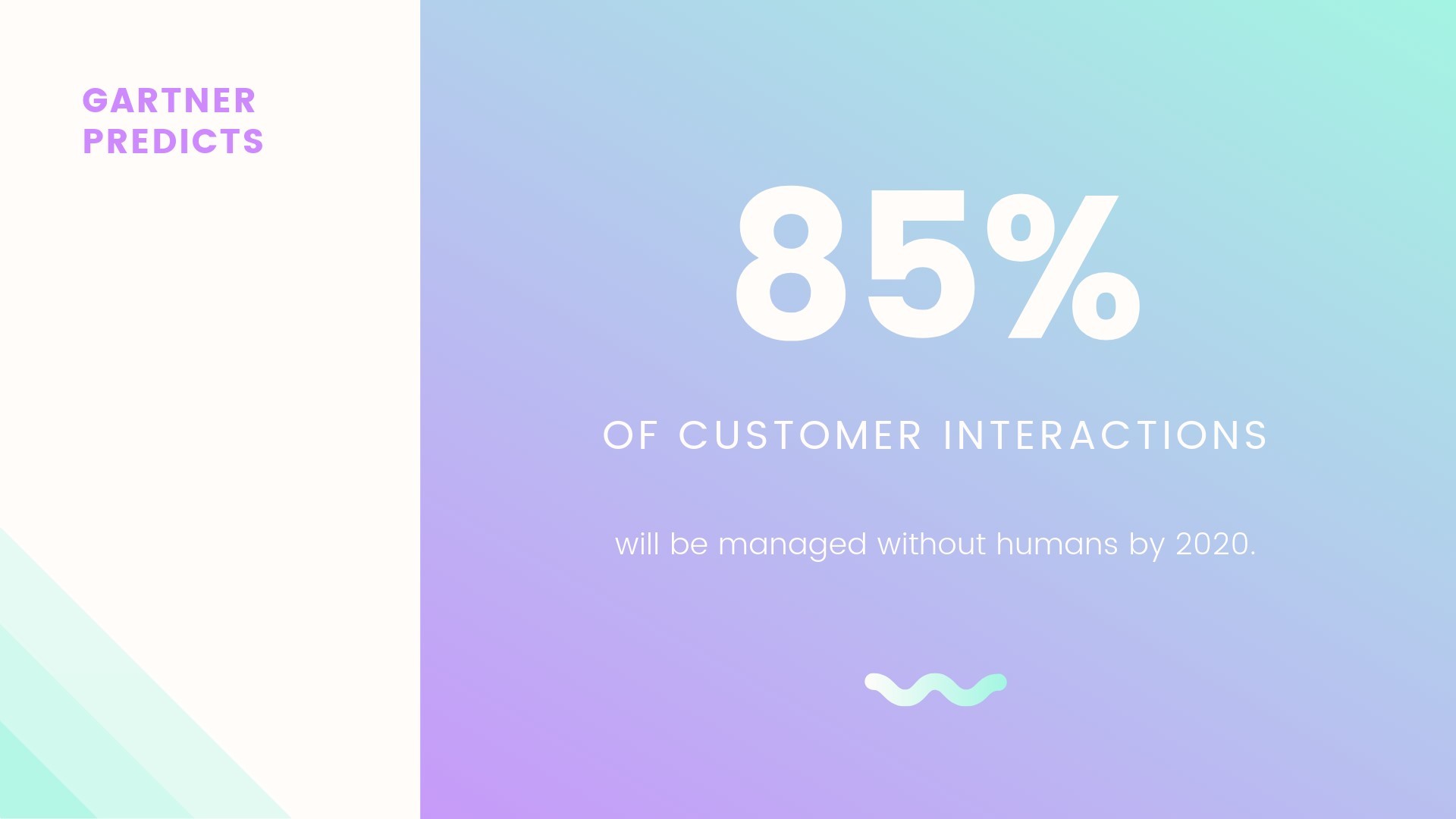 Nvidia is also investing heavily on NLP training and inference in order to enable more complex interchanges between customers and chatbots with real-time responses. With Gartner predicting that 85 percent of customer interactions will be managed without humans by 2020, NLP will be used extensively to improve human communication in the future.

Here are some of the NLP progress made recently:

Global Natural Language Processing Market was valued at US$ 6.59Bn in 2017 and is expected to reach US$ 22.59Bn by 2026. Digital voice assistants alone are expected to climb from 2.5 billion to 8 billion within the next four years. 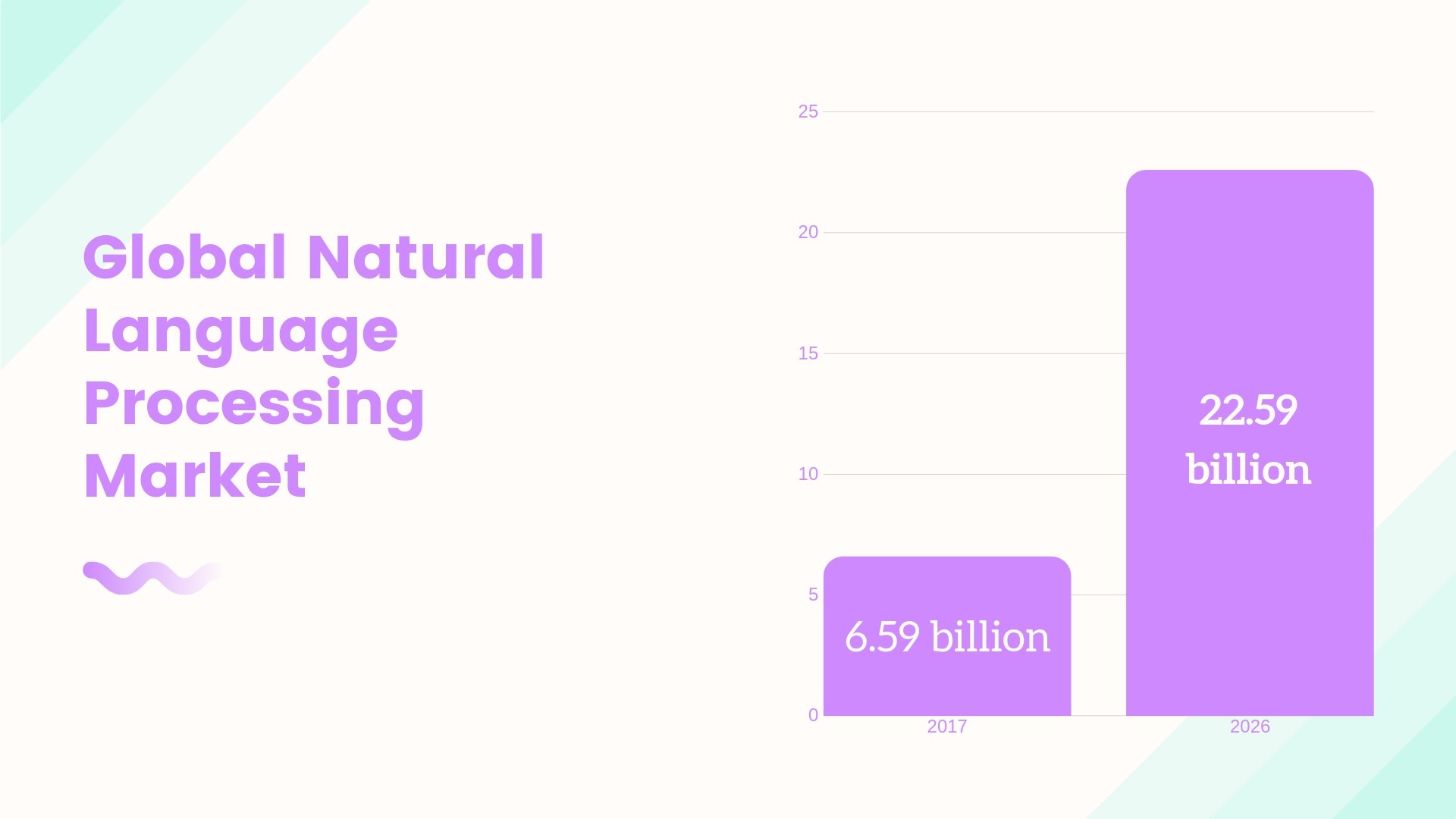 NLP is important because it is an imminent future, an upcoming standard, a necessary technology that will transform every facet of our world. Reducing ambiguity, making better communication among humans possible, and integrating technology into every field are just some of the advantages NLP promises us. NLP matters because language is the breath of every culture and it will accelerate genuine connectivity among differences people have.

Jiwon Kim Jiwon is a Marketing and Event Specialist at Insider, a global AI-driven digital marketing solution startup. She is passionate about International Business Development, Strategy, and Data Visualization. Her previous work experiences include Booking.com, Airbnb, and Boeing. Her passion projects include 1cupofmarketing and verse doodles on Instagram.
« Your Next Car: Your Next Smartphone – On Wheels
Chatbot 101 »